AFTER stumbling downstairs at 2am to let her dogs out, Pamela Gruhn thought she might as well take quick look at her work emails one evening last April.

Scrolling through her inbox, the Frenchic paint founder's heart dropped when she saw a message from The Queen's Award informing her that she'd won the prize for Enterprise. 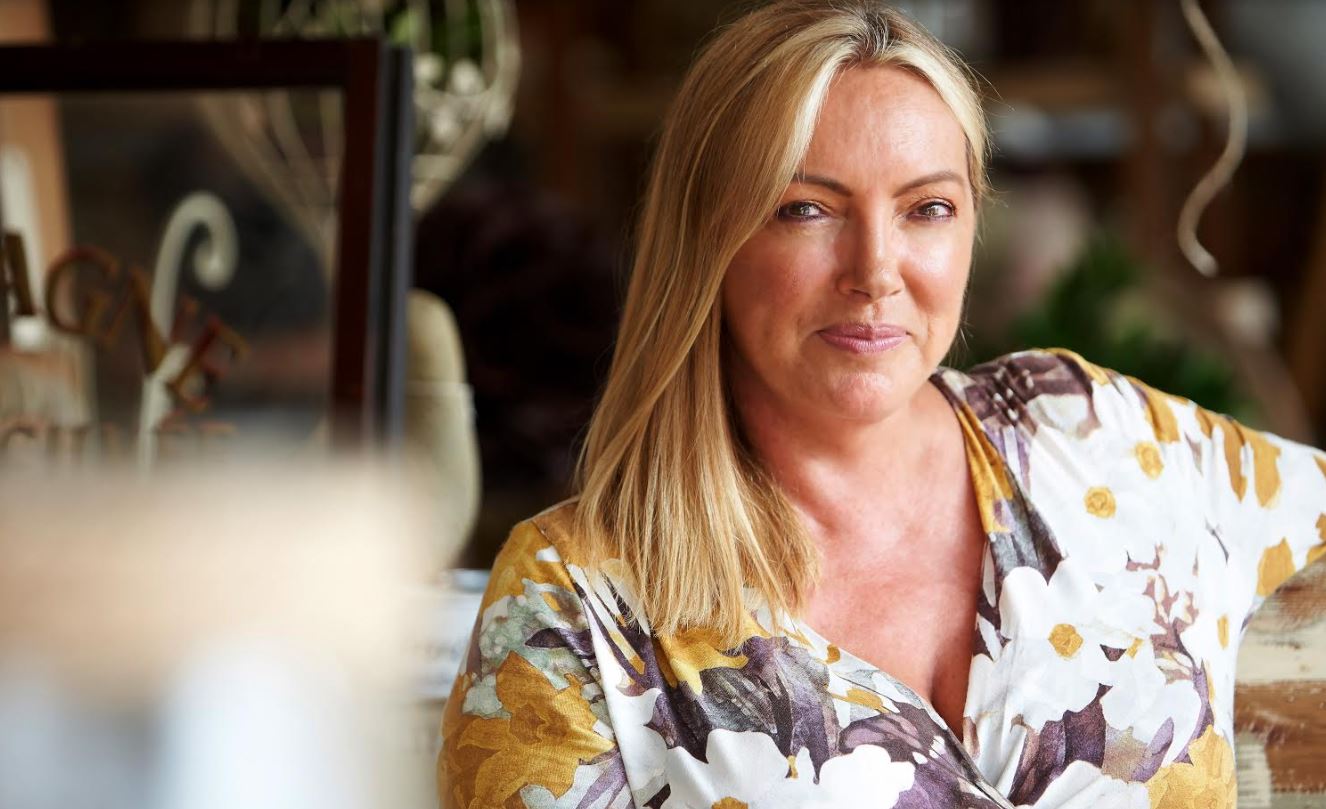 "I ran upstairs and woke up my husband Rob," Pam said. "I couldn't get the words out! I just couldn't believe it and didn't sleep a wink the rest of the night."

Although the past year has been an undeniably challenging time for businesses, Frenchic's sales soared by 500% as customers turned to DIY to pass the time in lockdown – and even counts stars such as Stacey Solomon and Jacqueline Jossa among their fans.

Since setting up the company in November 2014, Pamela has gone from working at her kitchen table where she packed and sent out all her orders herself to running a team of 30 and suppling over 745 stockists around the world.

Pamela spoke exclusively to Fabulous for our #BOSSINGIT series about ordinary women who have launched incredible businesses. 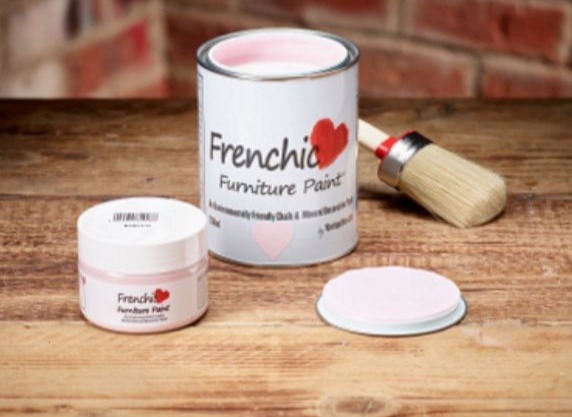 Six years ago, Pamela – who has a background in marketing – was working in a chiropodist clinic with her husband Rob when she started upcycling furniture.

"I just liked painting furniture, bringing old things back to life and saving them from the landfill," Pamela said. "It started as a hobby and then it progressed so people actually wanted my pieces."

In order to publicise her side hustle, Pamela, originally from Yorkshire, set up a Facebook page to share her creations in spring 2014.

But as the page continued to grow, Pamela became increasingly frustrated with the paint she was using. 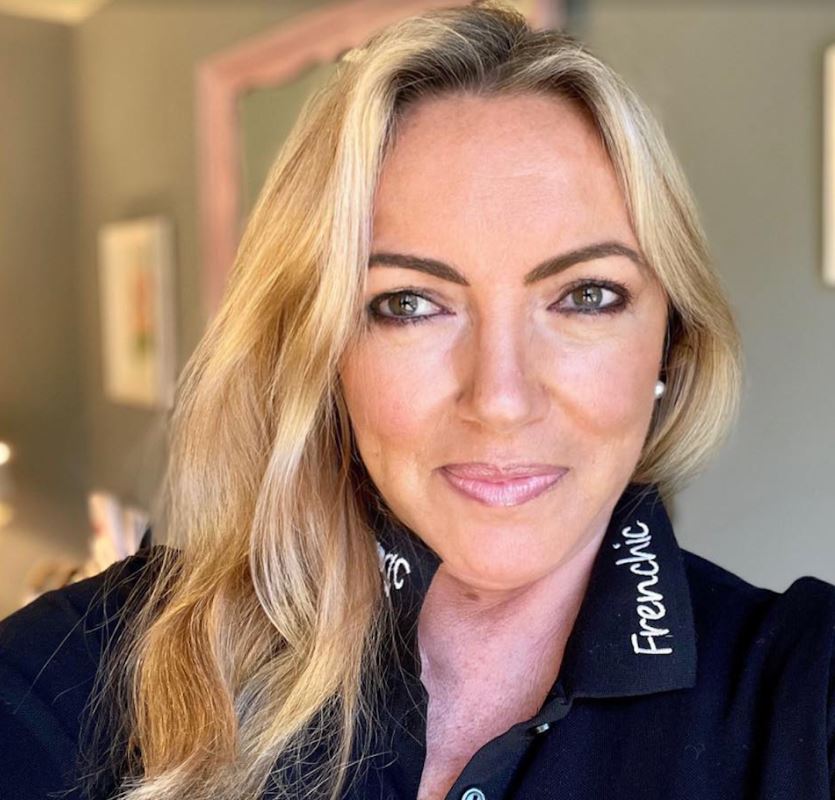 She said: "I was using another leading brand at the time and it just wasn’t ticking the boxes for me.

"I really wanted a paint that was going to be as eco-friendly as possible, that painted really well without any lifting, and was safe for children and pets to be around.

"And I thought, ‘you know what, I can do better than this.'"

To pursue her dream business, Pamela put her £15,000 life savings on the line – but she was confident from day one that it would pay off.

"I’m a Scorpio. I’ve always been a bit of a risk-taker," Pam said. "I wasn’t nervous because I knew I had the right product and I knew this would do really well because I loved it. That passion has never waned." 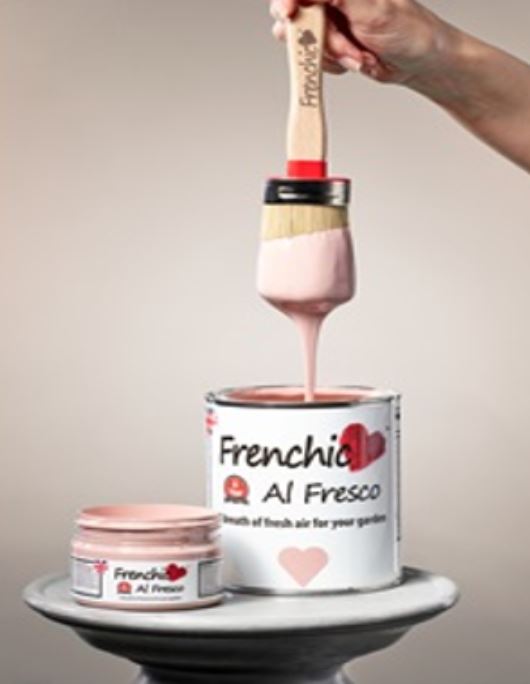 To begin with, Pamela started by finding a chemist near where she was living at the time in Surrey and explained how she wanted to make a non-toxic yet durable paint.

"I guess I got lucky because he said it was possible," she said. "We started with 15 colours and now have more than 70. But at the beginning, I’d be constantly in the factory with him testing things out."

After months of sampling different formulas and colours, Pamela launched the company on 25 November 2014 – the day five pallets of paint arrived on her doorstep.

"It was pelting down with rain, the driver couldn't get it up the drive and it was rush hour," Pam recalled. "We managed to get the pallets in the garage and then I asked who would be interested in my beautiful new chalk paint on Facebook."

I’m a Scorpio. I’ve always been a bit of a risk-taker! I wasn’t nervous because I knew I had the right product and I knew this would do really well because I loved it.

In order to entice people in, Pam shared clips of herself using the paint – and got a message from a lady called Lynne who owns a shop in Tywyn. Wales.

"She was my very first stockist and she’s still with me today," Pam said. "I drove five and hour hours to Tywyn from Surrey where I was living at the time to deliver the paint and do my first workshop."

In the first year, Pam gained an impressive 90 stockists through the same Facebook group she set up to advertise her furniture transformations two years earlier.

"I did everything. For the first year, I packed the orders, sent them, ordered new stock and brought in new stockists," Pamela added. "The kitchen would be covered in boxes. My poor dogs had to walk around them all to get outside!" 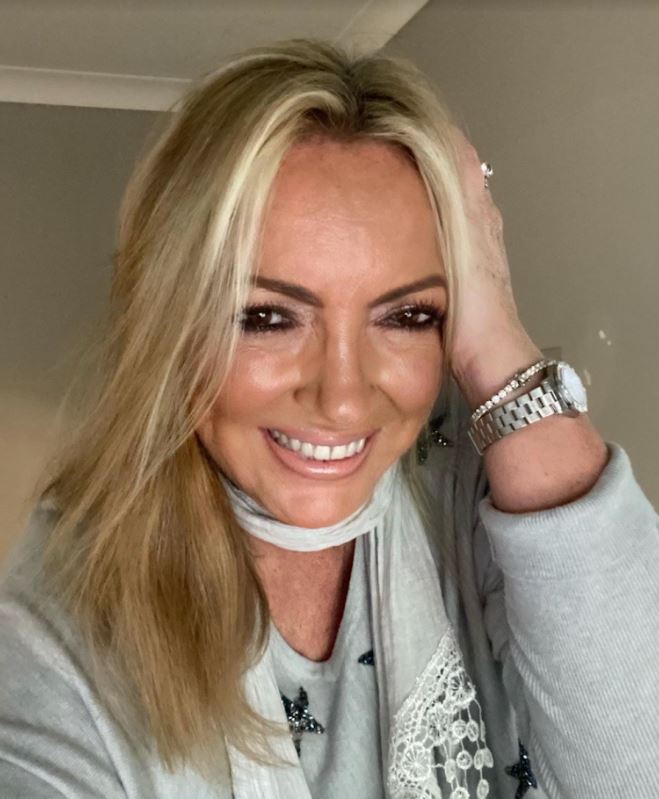 One year into the business, Pam "kicked Rob out" the chiropractic clinic and turned it into Frenchic HQ – and they've even had to move warehouse FOUR times to keep up with demand.

And while independent shops have played an enormous role in growing the business, Pam has also used social media to build up her customer base.

"Frenchic has been built predominantly on social media and Facebook has played a huge part in building my business," Pam said. "There’s half a million people in the Frenchic Fan Forum group and half a million who have liked the shop's page too.

"Word of mouth is now mainly through social media and so I'm online all the blinking time! The first thing I do when I open my eyes in the morning is look at my phone or my laptop." 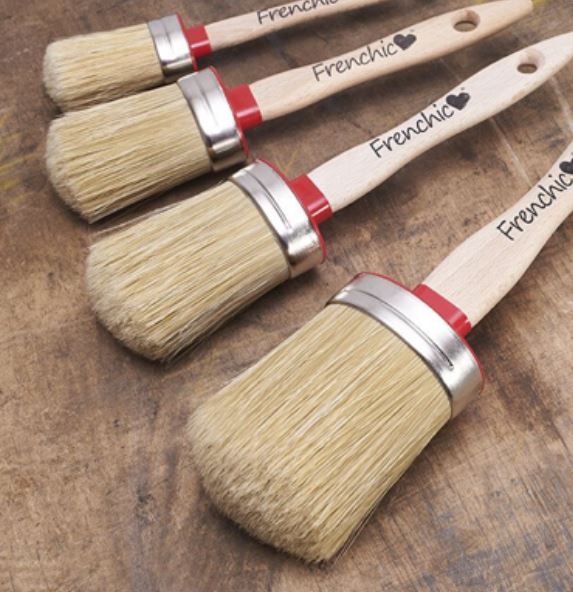 "The Lazy range won the Queen’s Award for Enterprise right in the middle of the first lockdown last year which I almost could have done without," Pam said. "Because it just brought more business in and I was already very very busy! We’re sending out 11 tonnes of paint a day at the moment."

Over the past six years, Pamela has gained 745 stockists which are based over four continents – and one of our proudest achievements has been helping companies stay afloat during the pandemic.

She said: "I’m a huge huge champion of the independent retailer. My stockists come first. During the first lockdown, I made sure they had the products before it even touched the e-commerce platform or the website. And they all went back into their shops when lockdown was lifted not just in good shape but absolutely fabulous shape

"We literally get emails everyday from stockists saying how thankful they are that Frenchic sales have got them through this past year. It makes me want to cry, it’s really humbling.

"To this day, I’m still deluged with stockist enquiries. Overnight, eight requests have come in." 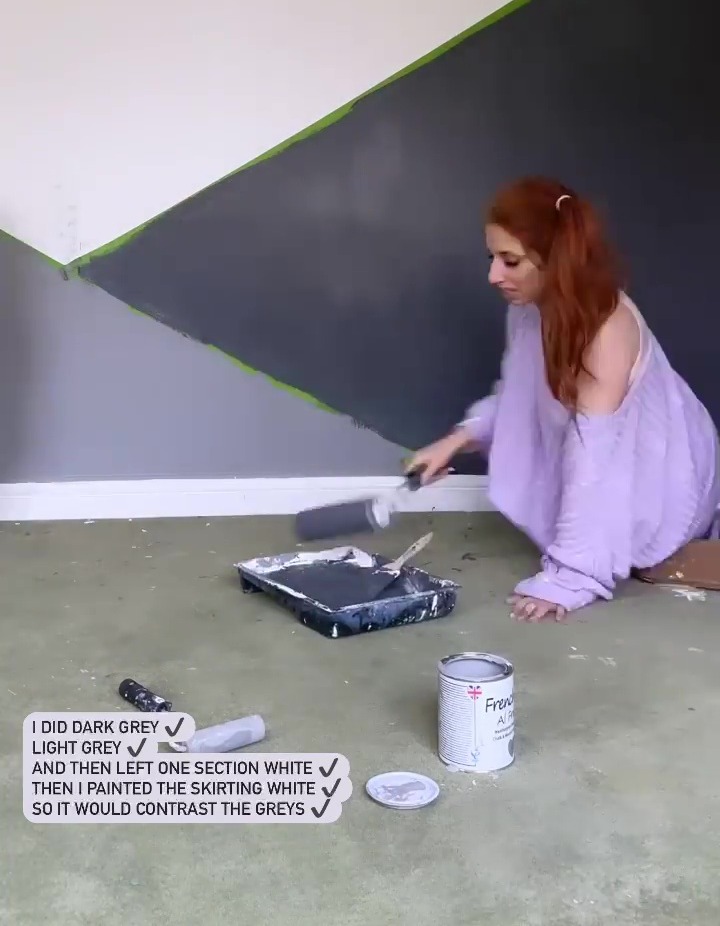 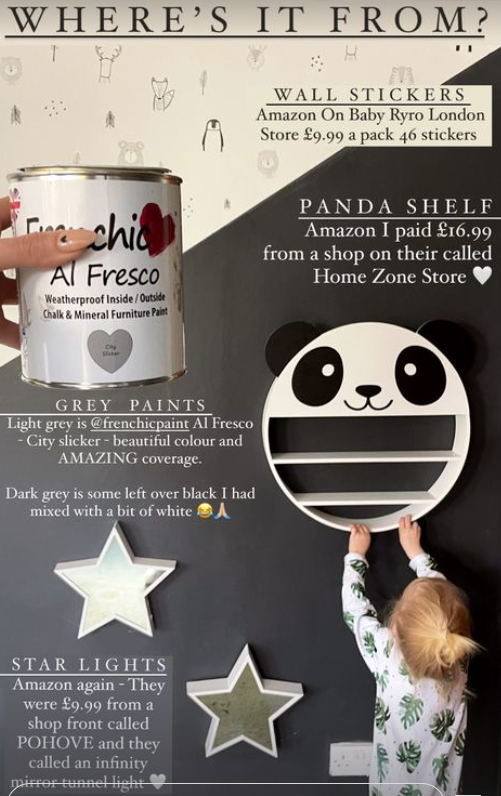 What's more, Frenchic has also gained her fair share of celebrity fans along the way – including Stacey Solomon.

Earlier this week, the mum-of-three raved about the "amazing coverage" the brand's Alfresco paint gave in Rex's new bedroom.

"The celebrities are coming to us," Pam added. "I just think, ‘crikey – they’re using MY paint’. And it’s lovely to see.

"The fact that they’re painting around their kids is great. I don’t add any volatile compounds or solvents so it really is one of the more greener paints out there."

Having just moved into their dream home in Hampshire, Pamela and Rob – who is now Frenchic's Chief Operating Officer – are in the process of decorating the property head-to-toe in their paint.

She added: "This house we’ve moved into is painted everywhere in Frenchic. I’m looking at Swanky Pants in the kitchen and Gentleman’s Club on the wall in the dining room.

"I’m a Yorkshire girl originally and one of my colours is called Salt of the Earth because I'm all grit too!"

For more inspiring stories, we spoke to Molly Robson who set up my first business when she was 18 – now Mrs Hinch has turned her furniture company into a £5m empire.

And we spoke to the mums making £20k a month from home in lockdown.