CAN YOU imagine hating children so much that you'd be willing to spend the rest of your life alone?

Well, this man has revealed that his disdain for children is such that he has no contact with the son he's never met. 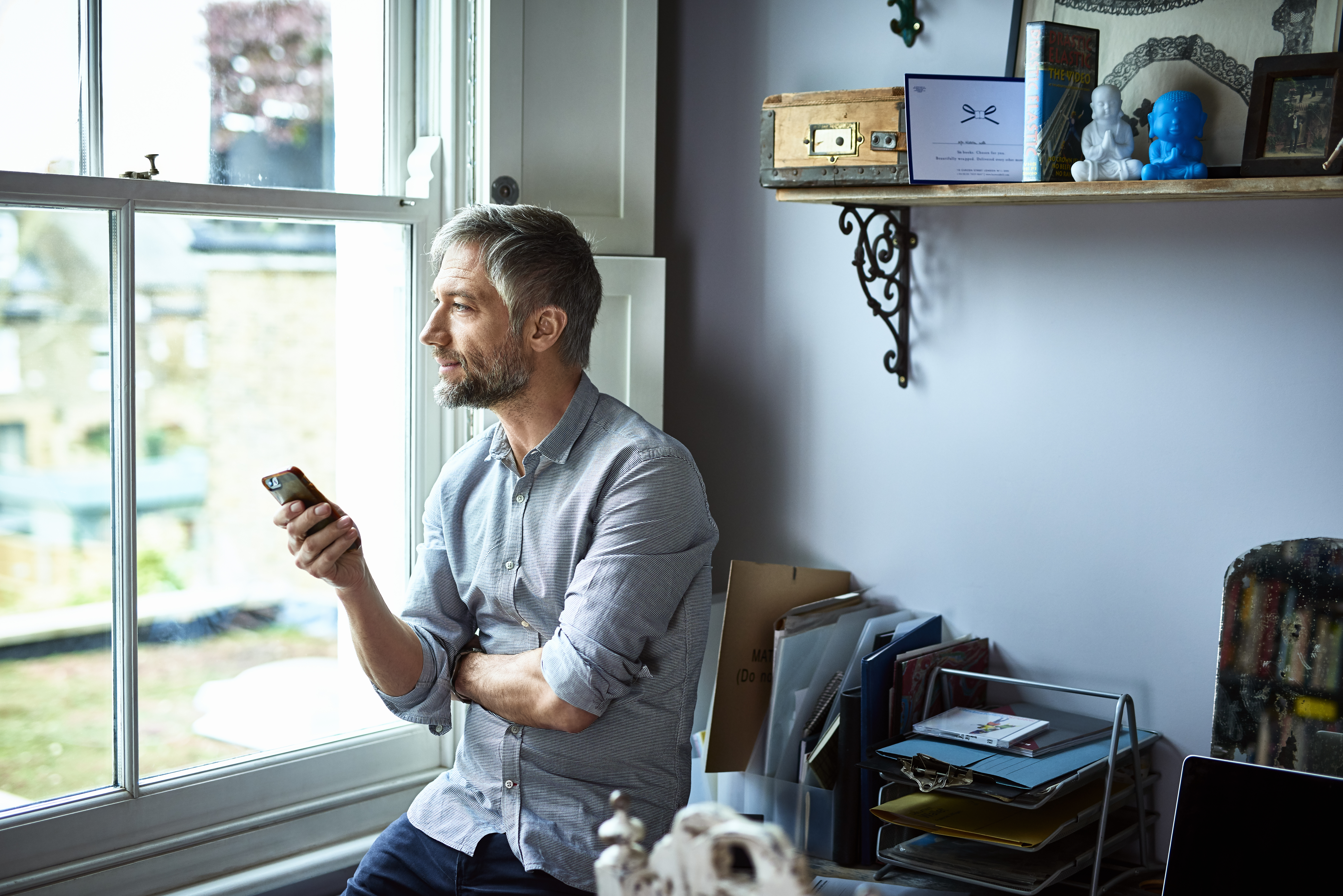 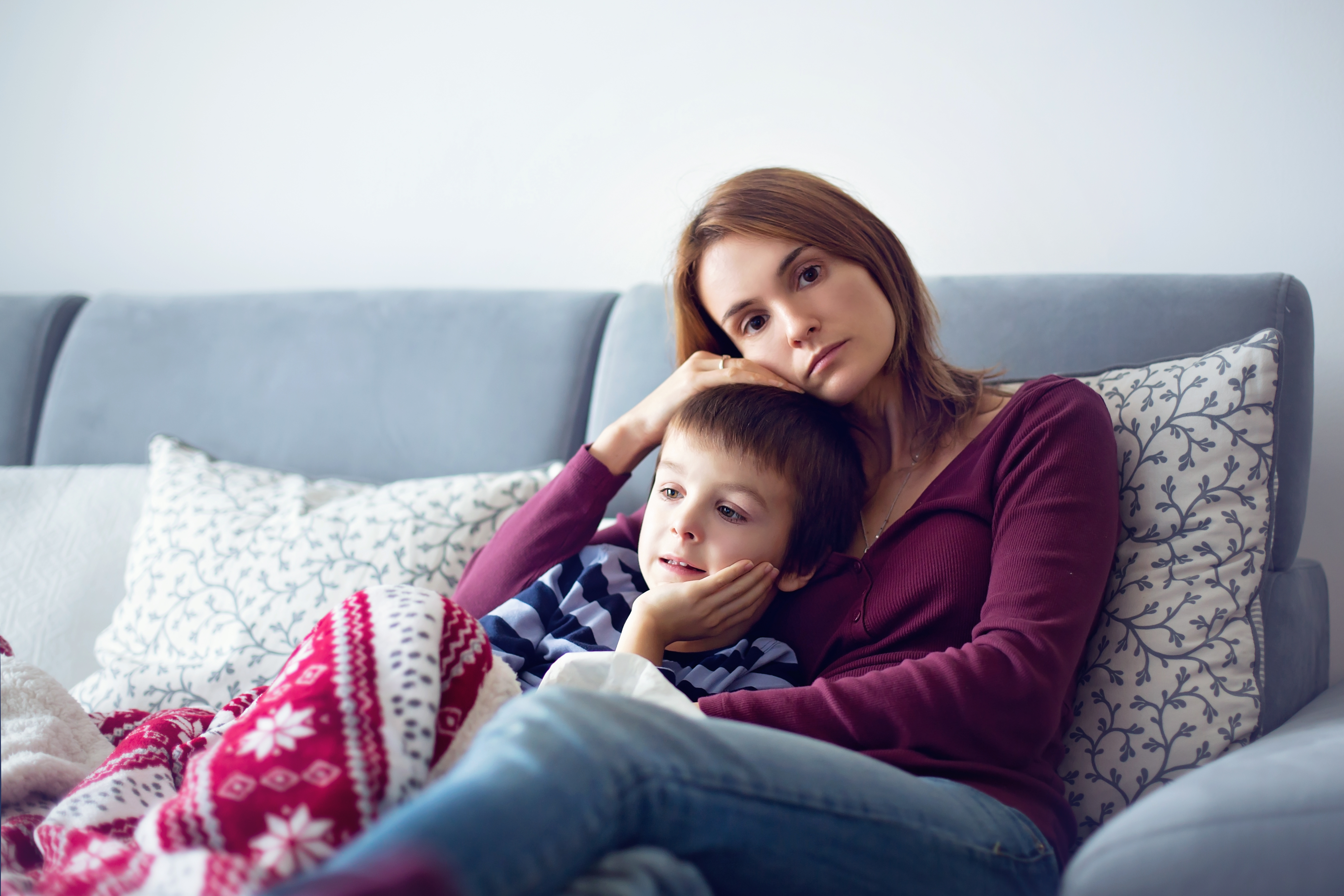 Taking to Reddit, where he could remain anonymous, a man revealed that after years of no contact, his son wants to see him.

"I won't beat around the bush. I hate kids. Hate is literally the smallest word I could use to describe my feelings for kids," he began.

"Kids, in my definition, ends roughly at 25. Growing up, I had a lot of anger management issues because of kids.

"I was expelled, repeatedly, for how I coped with it until I was homeschooled.

"When I turned 19, I got a job in a mine way up north so I wouldn't have to even see kids. To be blunter, if I found a genie's lamp, my very first wish would be to get rid of kids in their entirety.

"My second wish would be to have all humans come into this world as adults. I. Hate. Kids. I feel angry just thinking about them. I literally lived very far removed from society just to avoid them.

"Most of you will likely call me the a**hole for that alone, but I'm not here for that."

He then got into the gist of his story: "27 years ago, I met a Candice, a woman I was hoping to marry. When she told me she was pregnant, I made it clear I had no interest in being a father.

"She wanted to keep the child. It ended with my forfeiting all rights. I made it clear I had no interest in having a relationship, and would actively ignore any attempt of theirs to reach out to me.

"Many times did my son try to reach out to me, and I won't pretend. It angered me. My anger is perfectly rational in my own mind, but I respect that others won't feel that way.

"But the son wasn't giving up because a month ago, he reached out to me again, and this time I responded.

"I'm honestly not sure how I feel about in regards to having a relationship, but now that he's an adult, I was ready, to be honest with him. He predictably asked me why I was never in his life, so I just told him the truth. I hate kids. Cannot stand them. That I would have been a worse father for how much hatred I have towards kids. Even I have the sense to acknowledge that I would be toxic.

"He said he understood, but now I'm getting calls and online messages from his mother and all sorts of people calling me a stain on humanity, among other things.

"I just want to know, am I the a**hole for leveling with him? I don't think I am, because he asked for the truth. But with all these messages, I'm really starting to wonder."

Unfortunately, the father in denial didn't get what he came for and got trashed by the comment section.

One person wrote: "You're the a**hole for having a child when you hate them so much and then getting angry at the child for existing."

A second one commented: "The way he describes his hatred is honestly…. Scary…. To say the least. He needs serious therapy."

A third shared: "If you hate anything this intensely it’s kind of disturbing.

"He described hate as the smallest word he can use, being expelled multiple times and living remotely from society. I was seriously expecting the story to go he did end up attacking one and is in court-mandated therapy now." 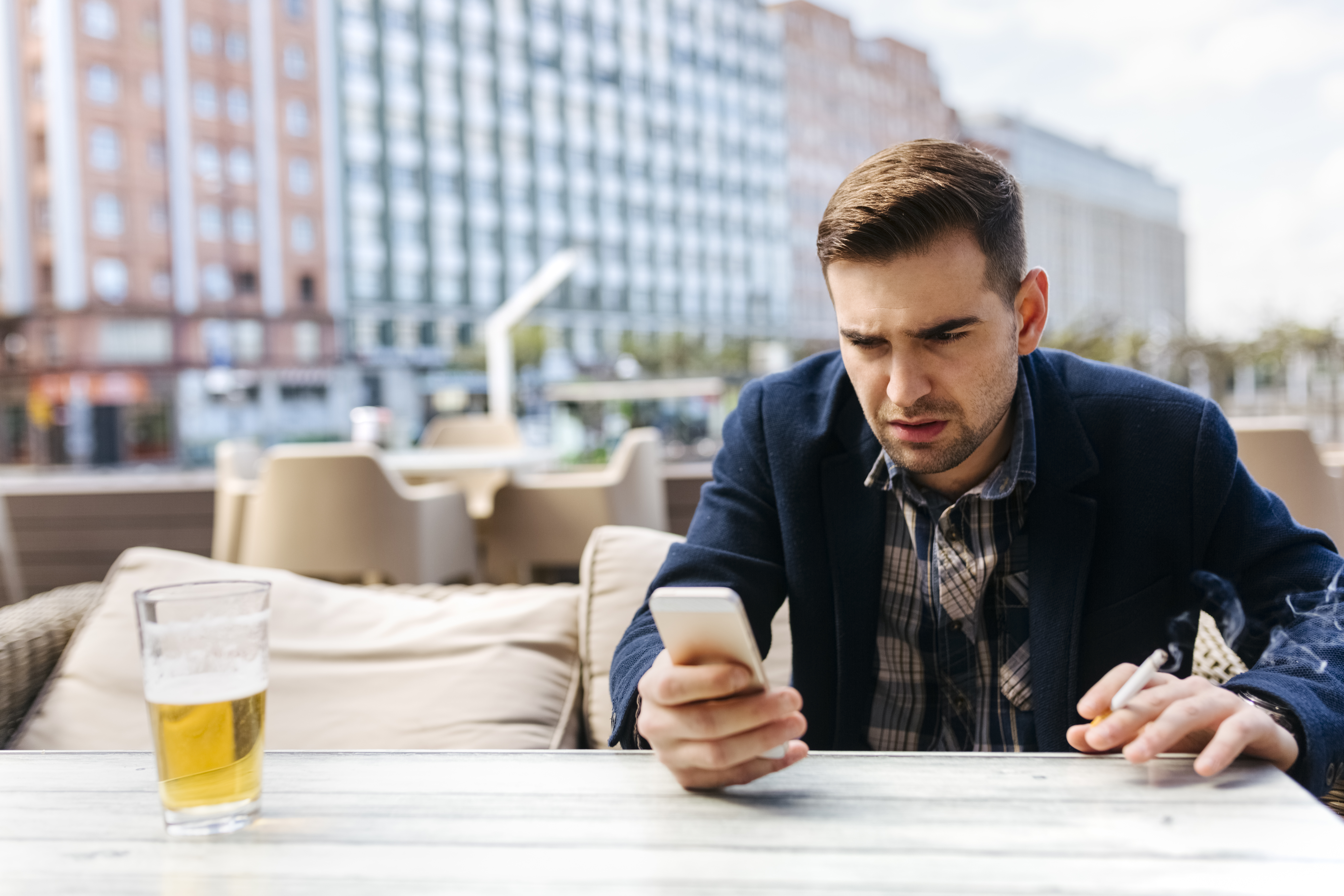