A HEARTBROKEN mum has told how her 14-month-old son died of meningitis two days after falling sick – despite being vaccinated against it.

Chantel Kingswood, 39, from Brighton, East Sussex, and her partner Adam, 34, watched in awe as little Reggie toddled across the floor for the first time. 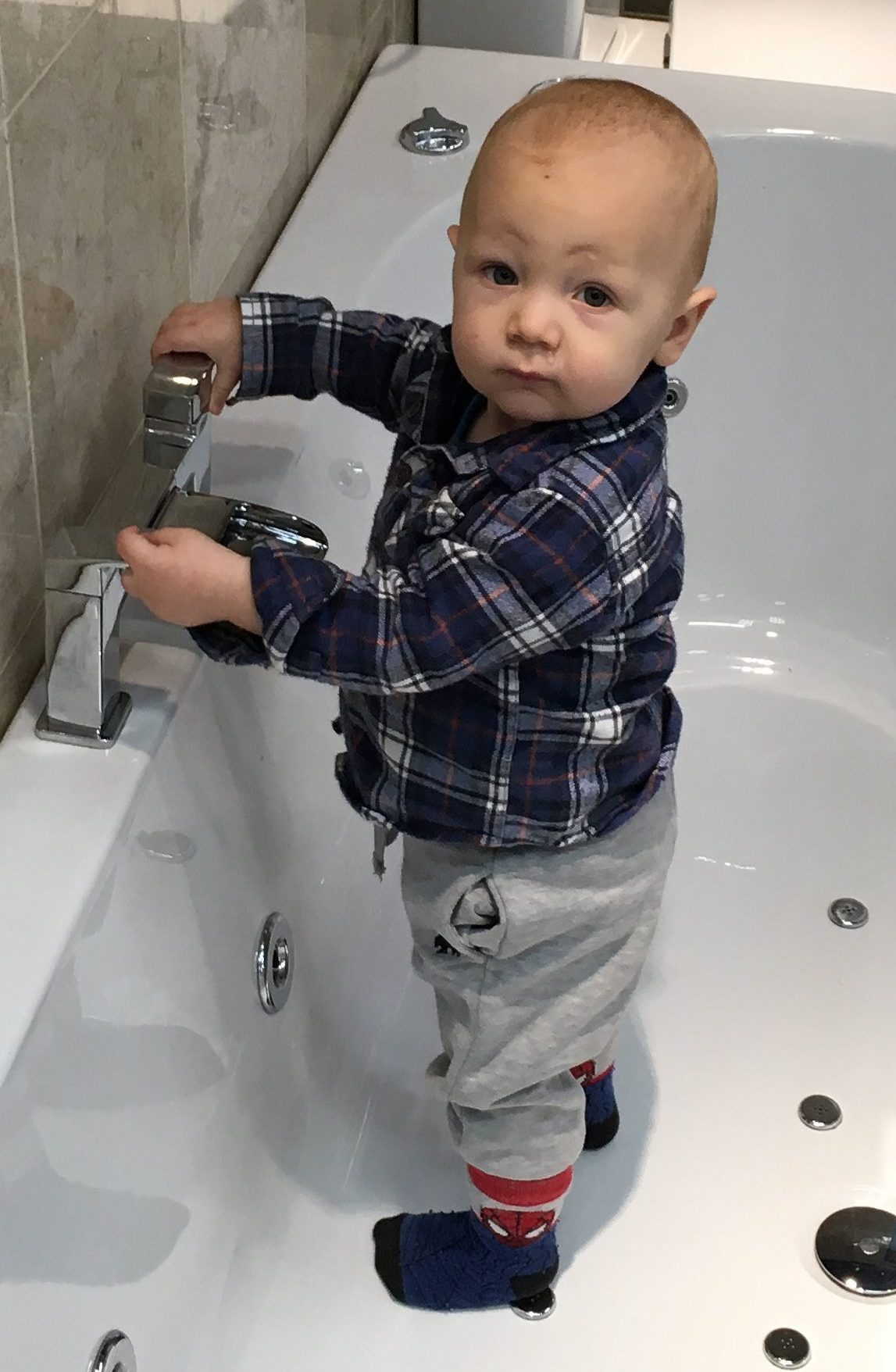 But just two days later Reggie fell ill with bacterial meningitis and died. He was resuscitated four times – and on the last attempt sadly couldn't be saved.

Meningitis is an affection of the protective membranes that surround the brain and spinal cord. It can affect anyone, nut is more common babies and young children.

Vaccinations offer some protection against certain causes of meningitis, but it's estimated up to one in every 10 cases of bacterial meningitis is fatal.

The NHS recommends that babies have their first vaccination against meningitis B at 8 weeks old, followed by a second dose at 16 weeks and then a booster at 1 year. 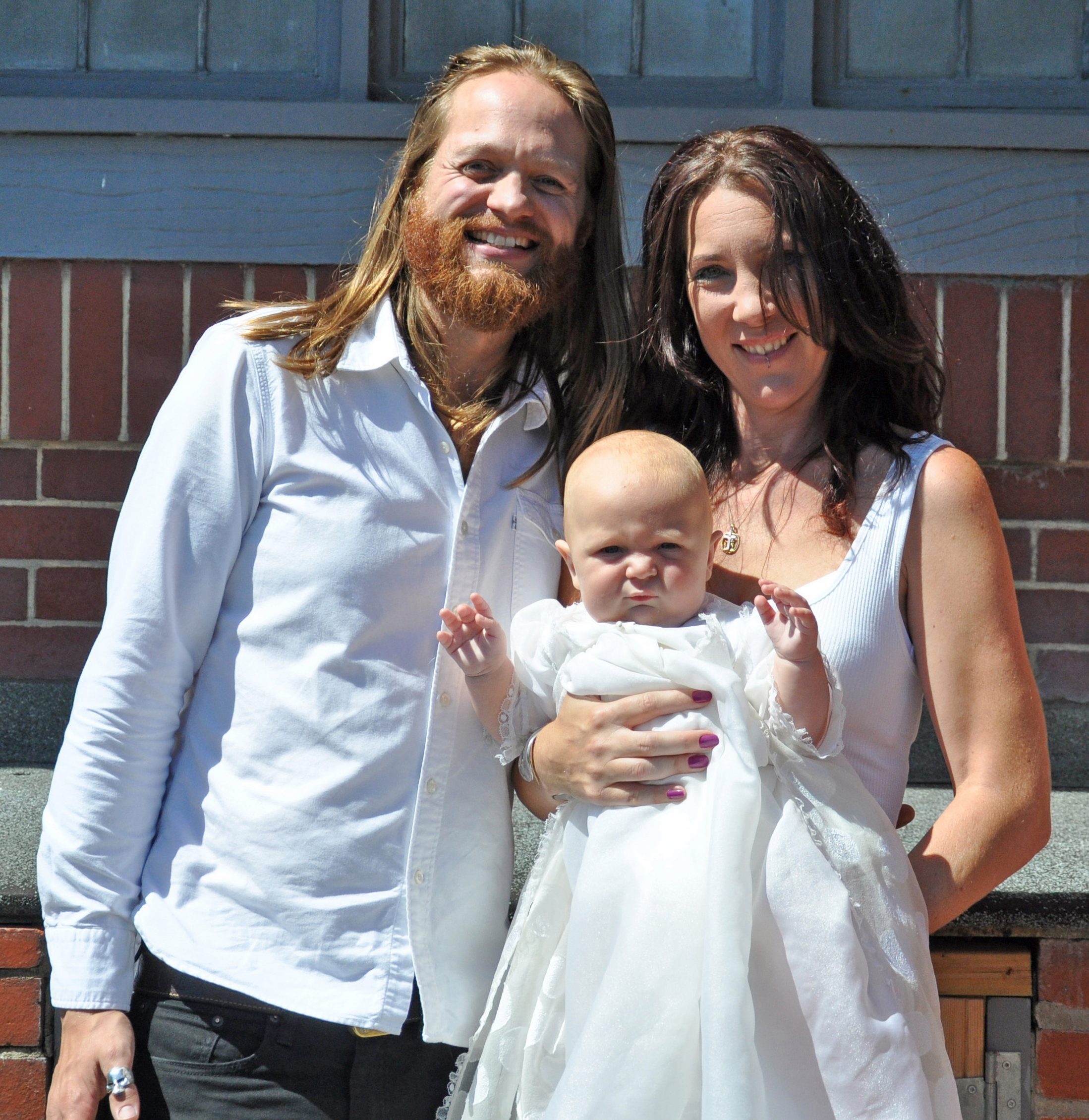 I will forget how my heart melted as I watched my son Reggie take his first steps.

At 14 months old he’d been pulling himself up to standing. Every day I wondered when he’d finally start to walk

Then, weeks later, the two of us were at home when he finally took his first tottering step.

I was so excited to see our son toddling. But afterwards he seemed a bit nervous about repeating it and went back to clambering from furniture to furniture again.

Reggie was our first baby – each new stage of his development brought us such joy. 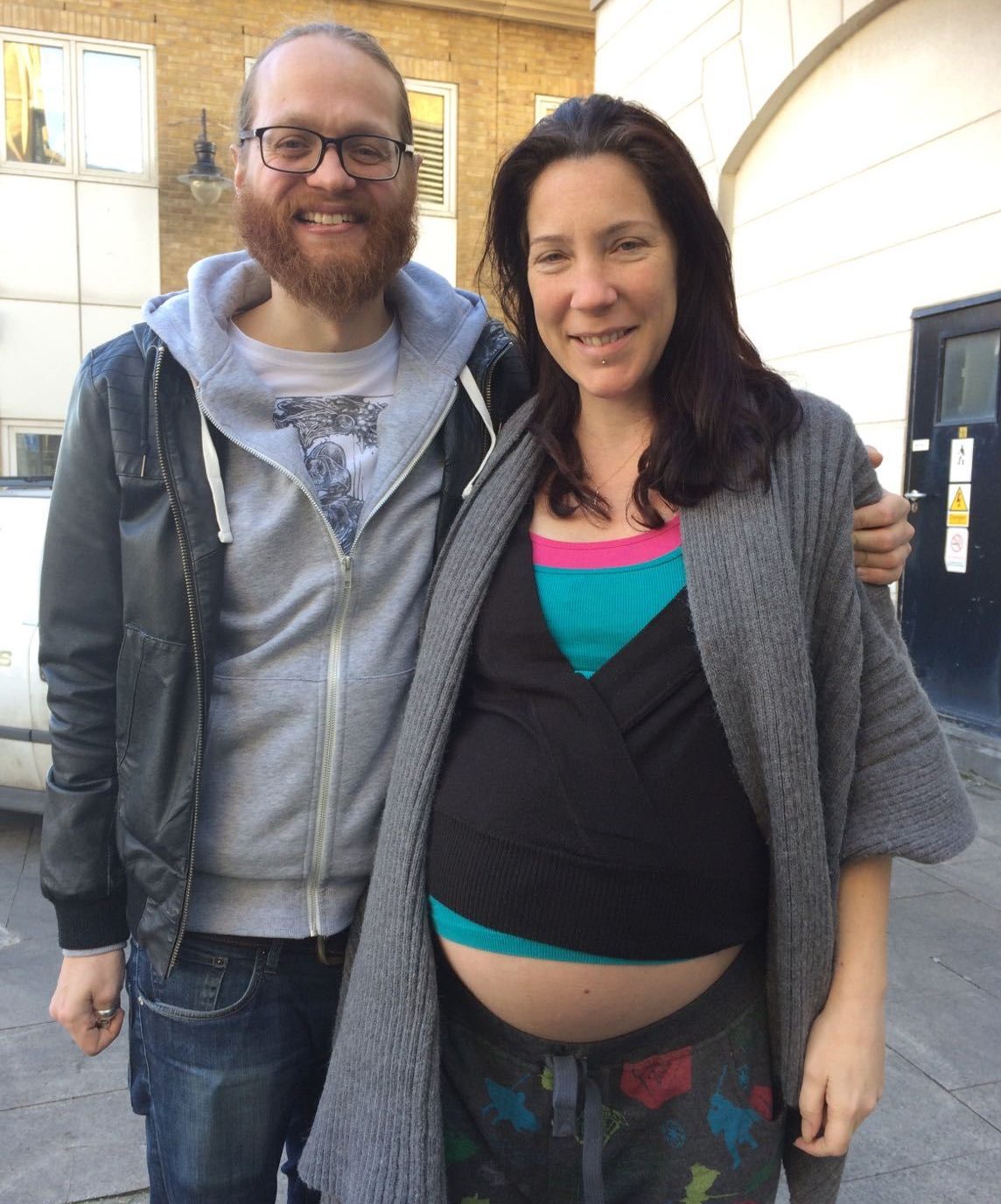 And within 72 hours of him taking that first step, we lost our beautiful little boy to meningitis and septicaemia.

Reggie was vaccinated against meningitis but vaccinations don’t cover all the strains of this awful disease, or offer a 100 per cent guarantee you’ll be immune forever.

Within 72 hours of him taking that first step, we lost our beautiful little boy

Now my partner Adam and I are trying to channel our grief for our child towards something positive, by working to raise awareness of the disease and its symptoms.

I met Adam in 2014. We moved in together and started trying for a family.

Over the next year, Reggie grew into a healthy, happy baby. 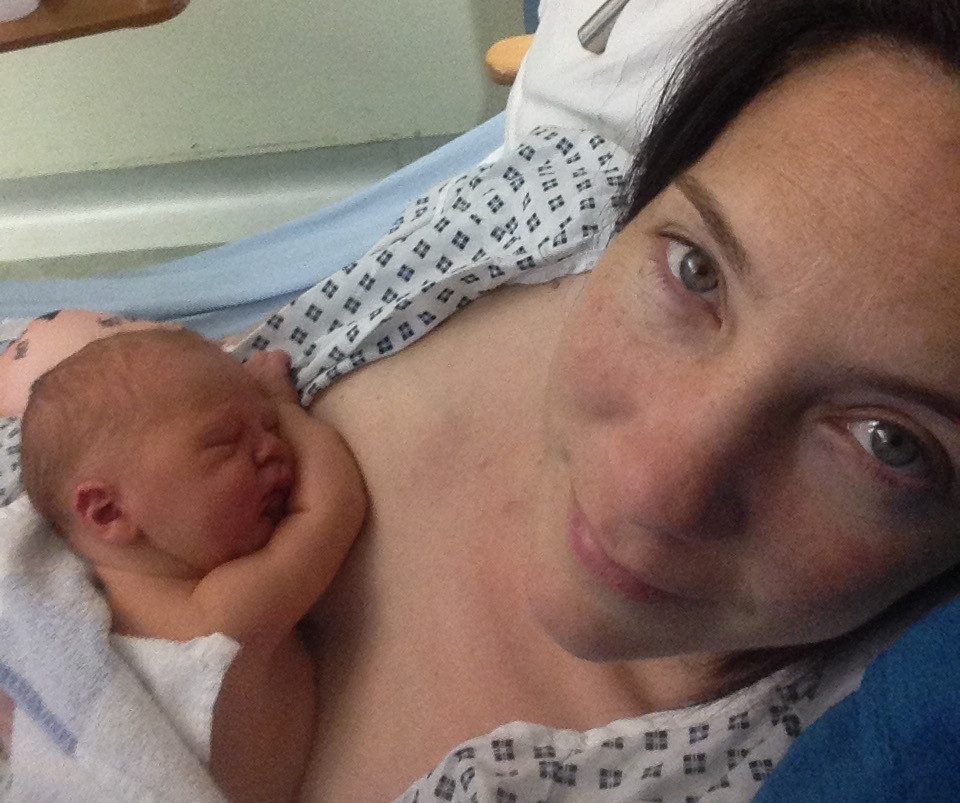 However, two days after taking his momentous first step, he seemed out of sorts and even vomited a couple of times, which wasn’t normal for him.

We called an out-of-hours doctor, and took Reggie along for an appointment. He was examined and we were told: “He has a viral infection which should soon pass. Meanwhile, just keep an eye on him.”

He slept on my chest all the following day. He’d had a viral infection once before, and been sleepy on that occasion, too – so we weren’t worried.

Then that night, as the three of us got ready for bed, Reggie’s breathing suddenly changed, becoming laboured and raspy. We knew something wasn’t right.

On the advice of a relative who’s a nurse, we dialled 999 and called an ambulance.

But while I was still on the phone to the emergency operator she told me: “You must give your baby CPR.”

I froze in fear. I just couldn’t do it – after all, he was still breathing. Luckily the paramedics turned up straight after that, and took over.

Reggie was rushed to the Royal Alexandra Children’s Hospital in Haywards Heath.

Soon after he was admitted, the characteristic purple rash of meningitis, which remains visible when a glass is rolled across it, appeared on his skin. 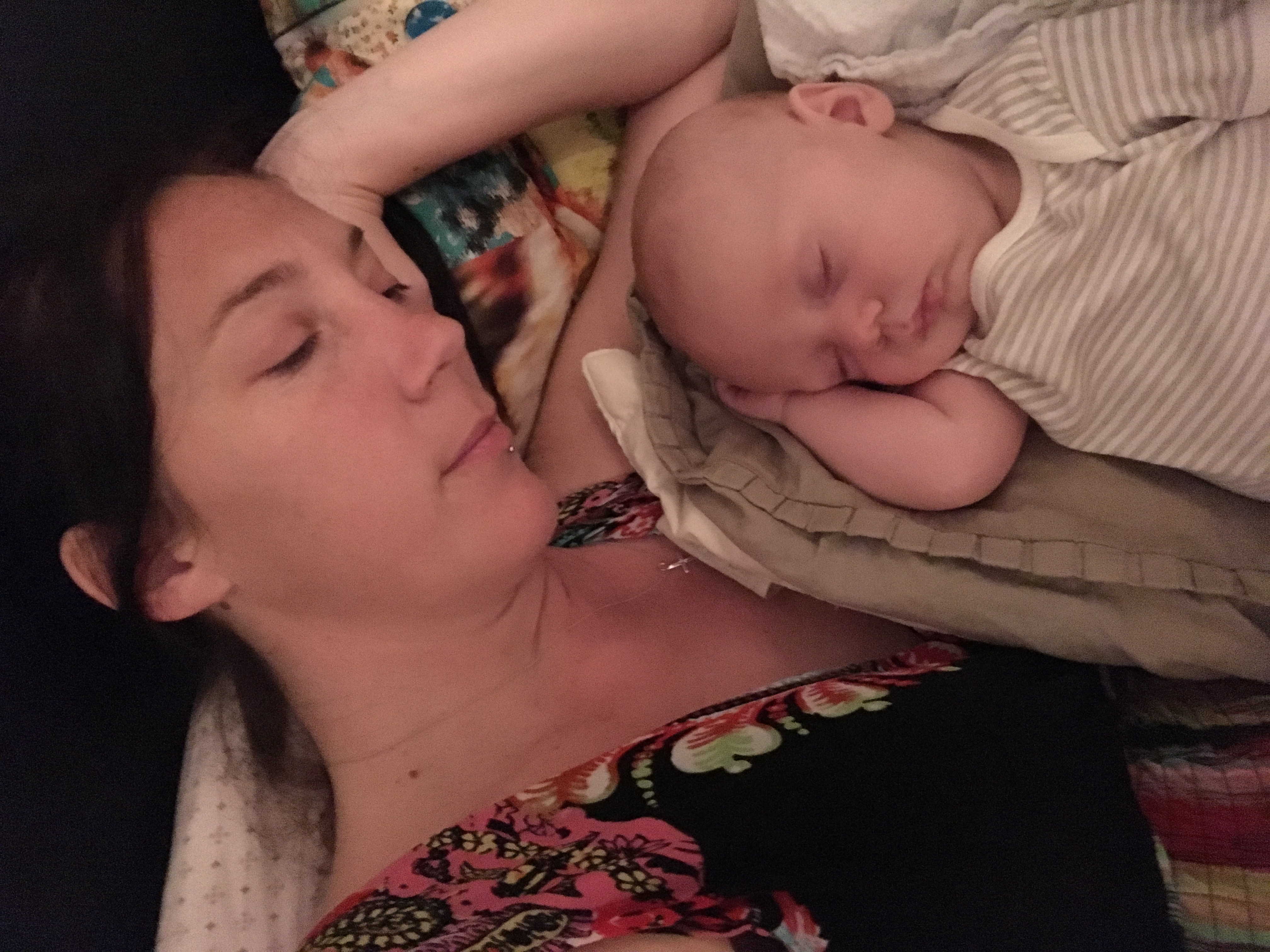 Doctors diagnosed him with meningitis and fought desperately to save him, doing all they could.

But as the hours went by, he fell critically ill. We were told: “Your baby may not survive. Even if he does, he is likely to be disabled for life.” The only thing we could do was wait.

Three times, Reggie stopped breathing  and each time the medics brought him back with CPR.

In the early hours of the next day, a team arrived from Evelina Children’s Hospital in London arrived, hoping to transport him to the specialist hospital for treatment.

But by then he was too unwell to begin the journey.

We were ushered out of the room while the doctor gave Reggie CPR for what was to be the final time. I watched them from the corridor. 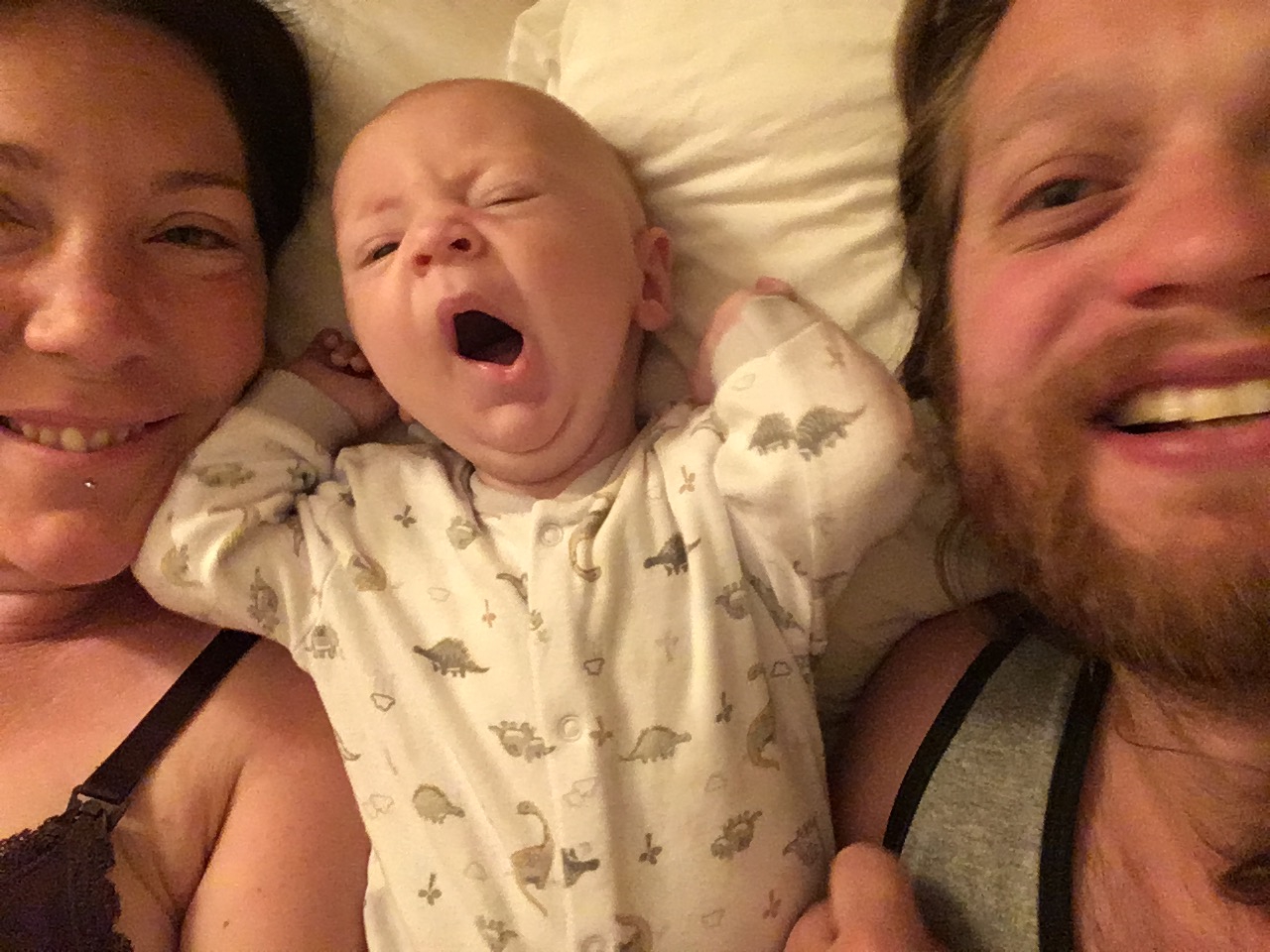 Finally, the lead doctor looked, nodded, then took our hands and put them on Reggie’s little hands. Then she said: “I’m very sorry, but your baby has passed away.”

We were in total shock. We couldn’t and didn’t want to believe it. Everything happened so quickly, just 24 hours earlier our baby had been fine.

Afterwards we felt so guilty that we didn’t dial 999 earlier, even though in our hearts we knew that nobody was really to blame.

Everything happened so quickly, just 24 hours earlier our baby had been fine

Two months after losing our precious son, Adam and I decided to channel our grief into trying to prevent other families going through the same tragedy.

We began fundraising for the charity Meningitis Now.

In April 2019, we launched the Beep Beep Tour, a road race challenge named after Reggie’s favourite toy car. Competitors drive from Brighton to the Isle of Man, to coincide with Meningitis Awareness Day, taking part in challenges such as navigating without a GPS and scavenger hunting, along the way. 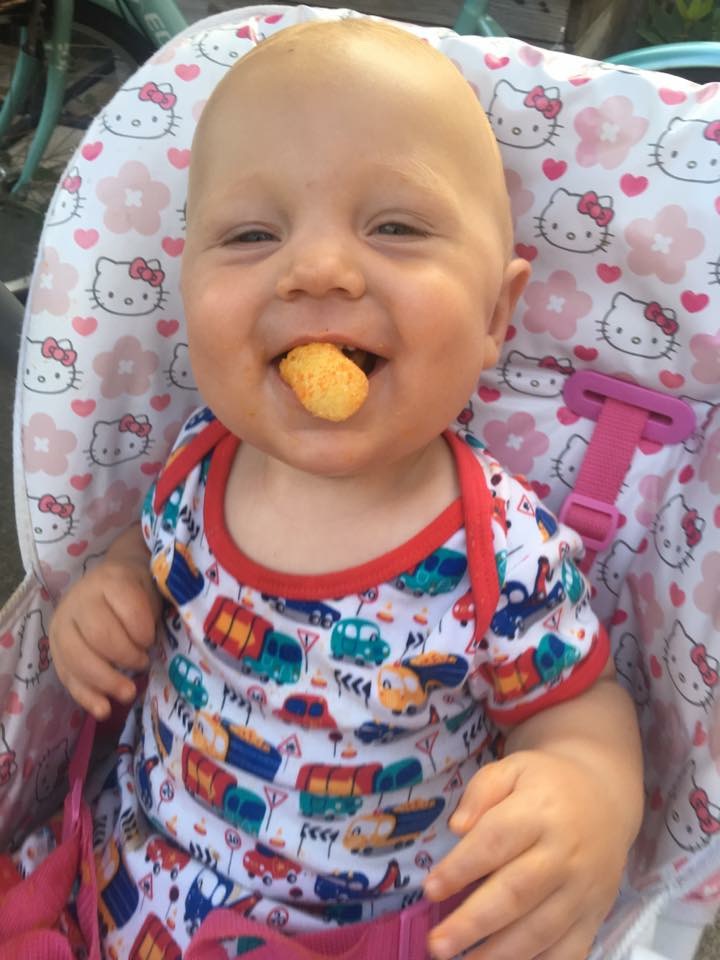 The event raised more than £10,000. It was such a success that we might repeat it, every two years.

Since Reggie died, the pain of losing him and missing him is constant, and there are some days when it is simply unbearable.

Our lives have changed beyond all recognition. I haven’t been able to return to my job.

I’m now working part time as a cleaner, because it means I don’t have too much responsibility or have to talk to other people, on days when I don’t feel up to it.

Now our aim is to not only to raise money for research and providing support to families affected by meningitis, but also to raise awareness of the disease itself, so parents know what signs and symptoms to look out for.

Parents are always told to look for the rash, but Reggie had no rash

Recognising those symptoms could be the key to saving a loved one’s life.

When Reggie first became unwell, we never suspected meningitis. Parents are always told to look for the rash, but he had no rash, until after we arrived at the hospital. We discovered later on, that developing the rash can be one of the last signs of meningitis.

We want to tell other parents, if your child is unwell and you are worried, don’t wait for the rash. Go straight to your nearest hospital.

Meningitis can affect anyone, but is most common in babies, young children, teenagers and young adults.

If it is not treated quickly, meningitis can cause life-threatening septicaemia (blood poisoning) and result in permanent damage to the brain or nerves.

The symptoms of meningitis develop suddenly and include:

More than a third of parents do not know the early symptoms of the killer disease.

Research has found 38 per cent of mums and dads wrongly thought a rash is the first sign of the killer infection, when actually the spots only appear when the child is already very ill.

Symptoms of meningitis include a rash, an aching neck and fever. Read more about the deadly illness here.