Home » Fashion » I went in for filler & ended up with sausage lips 20 TIMES their usual size – I had to cancel night out, it was gutting

I went in for filler & ended up with sausage lips 20 TIMES their usual size – I had to cancel night out, it was gutting

IF you've been having fillers for a while, you'll know exactly how easy it is to forget how you looked without it.

When Daniella Bolton booked in with her local aesthetician last month, the 24-year-old was planning on having 0.5ml of filler injected into her lips. 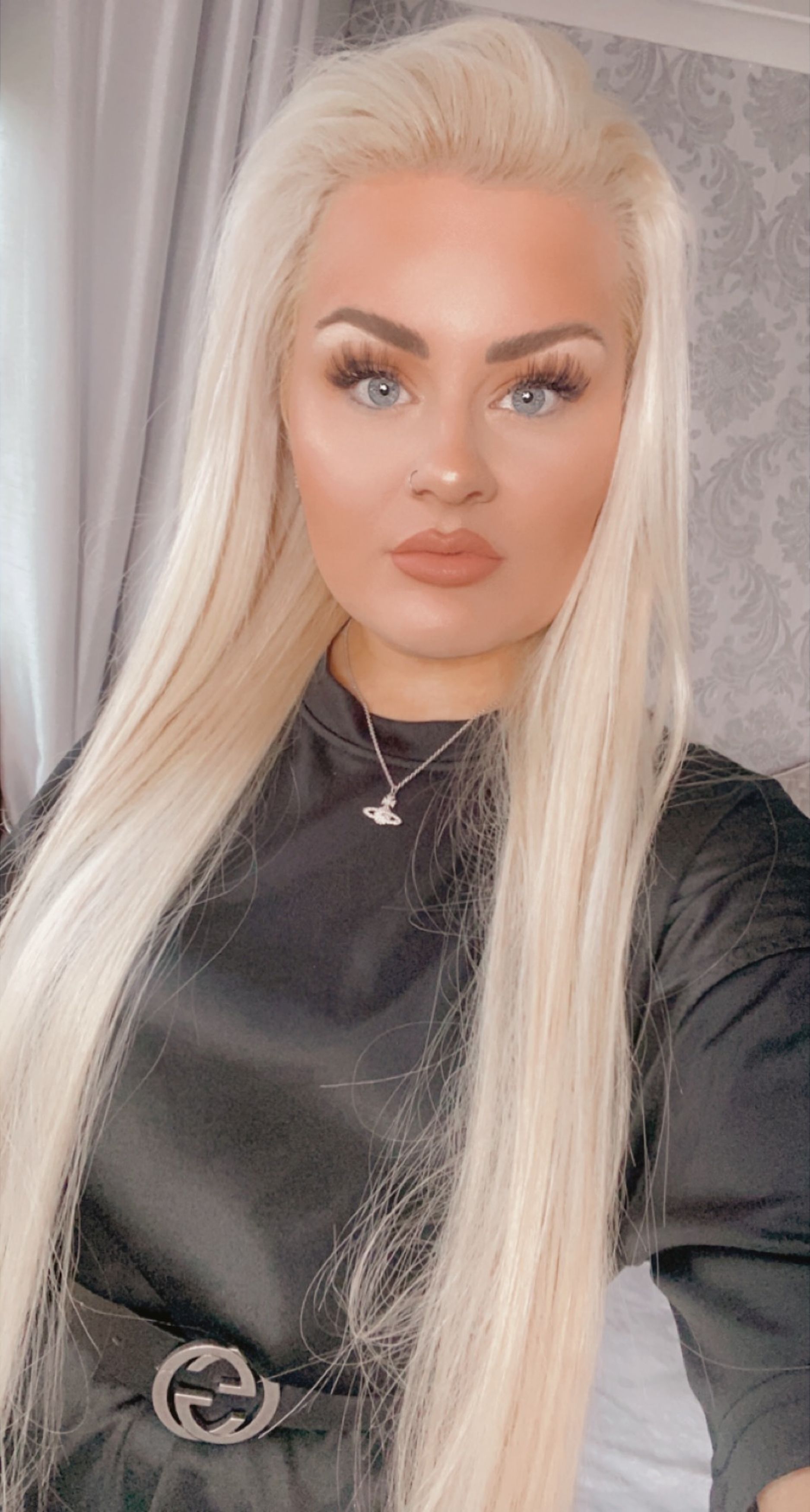 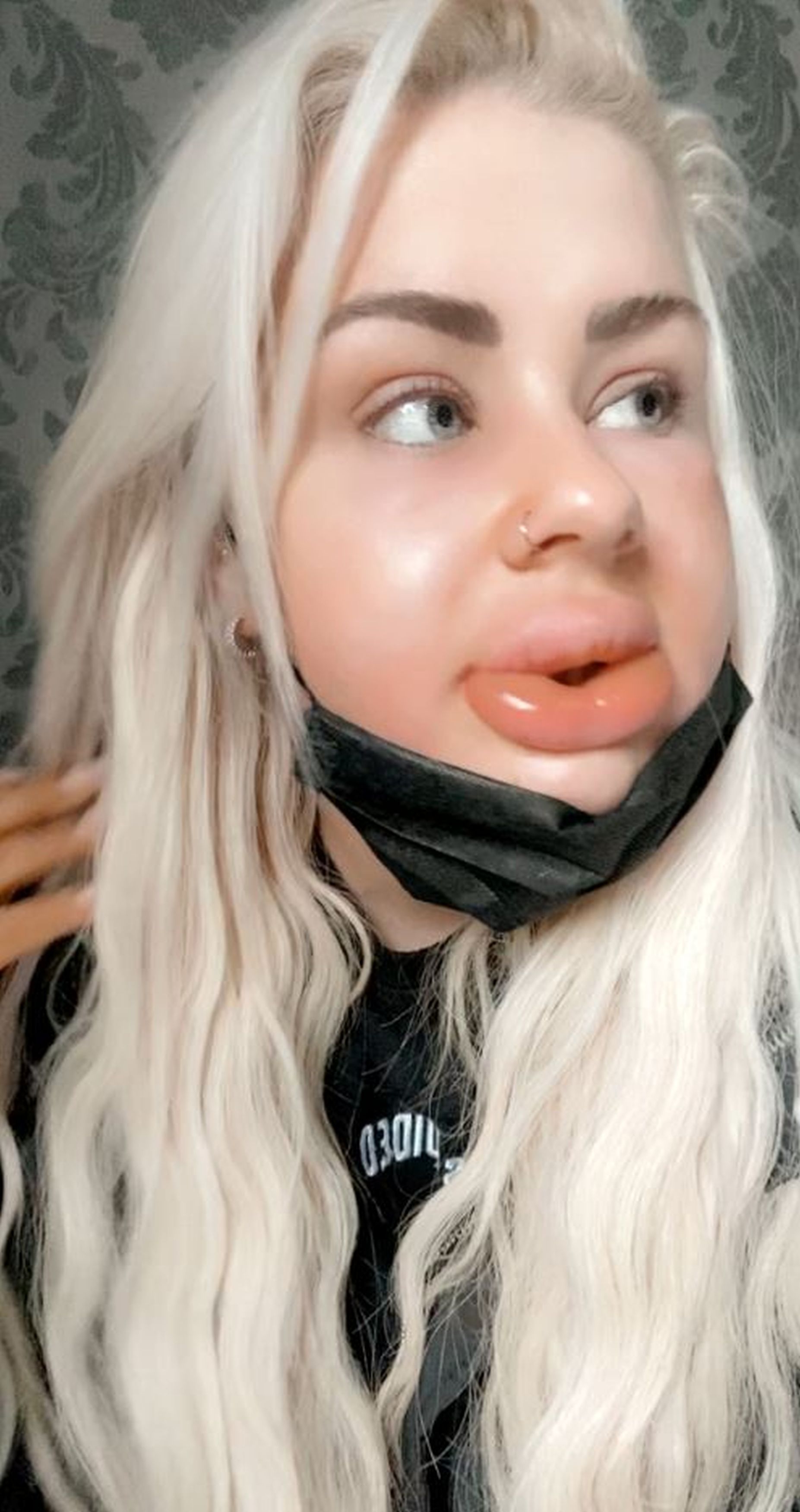 But when her appointment rolled around, Daniella decided to go back to basics and have it all removed so she could start again at a later date.

Before her beautician injected the enzyme into her lips, she did a patch test on Daniella to check she wouldn't have a reaction to hyaluronidase – an enzyme that dissolves filler.

She explained: "My skin did go a little bit red but I do have really sensitive skin anyway so I didn't think anything of it.

The aesthetician told Daniella that her lips should stop swelling within an hour or so.

But after she left the salon, Daniella claims they started getting bigger with every passing minute – until they became 20 TIMES their usual size.

She said: "My reaction was awful. They looked like sausage lips.

"I don't know if I'm exaggerating but I would genuinely say they were about 20 times the normal size.

"It was so scary. I was in a lot of shock because I've never seen my lips that big before."

Naturally, the first thing Daniella did when she got back to her home in Edinbrugh was call her aesthetician.

She said: "I sent her a message on Instagram and she phoned me straight away asking if I was feeling ok and if I started to struggle to breathe to go to A&E because obviously that's when something would be severely wrong.

"My lips were really big and I was starting to feel a little bit unwell as well. I was getting quite hot and I explained that to the doctors."

After racing to the hospital, Daniella was given eight steroid tablets which reduced the swelling within half an hour.

Think you know what an anaphylaxic shock looks like? It might be a lot more subtle than you think.

Initial symptoms can include:

Anaphylactic shock tends to come on suddenly and gets worse very quickly.

Daniella said: "That evening I was meant to be having a work night but then I couldn't go because of how I had reacted so I had to cancel my Friday night plans which was a bit gutting, but at least I was fine that's the main thing.

"I've only ever seen it happen once before and never really heard of it. It's not really something that's spoken about and obviously it can be quite dangerous as well.

"It could have been really severe and I was quite lucky that my throat didn't close up or anything because I know that can happen after reading up on it.

"It's just to make people aware that these reactions can happen and just because you get a patch test doesn't mean that it's 100 per cent going to be fine." 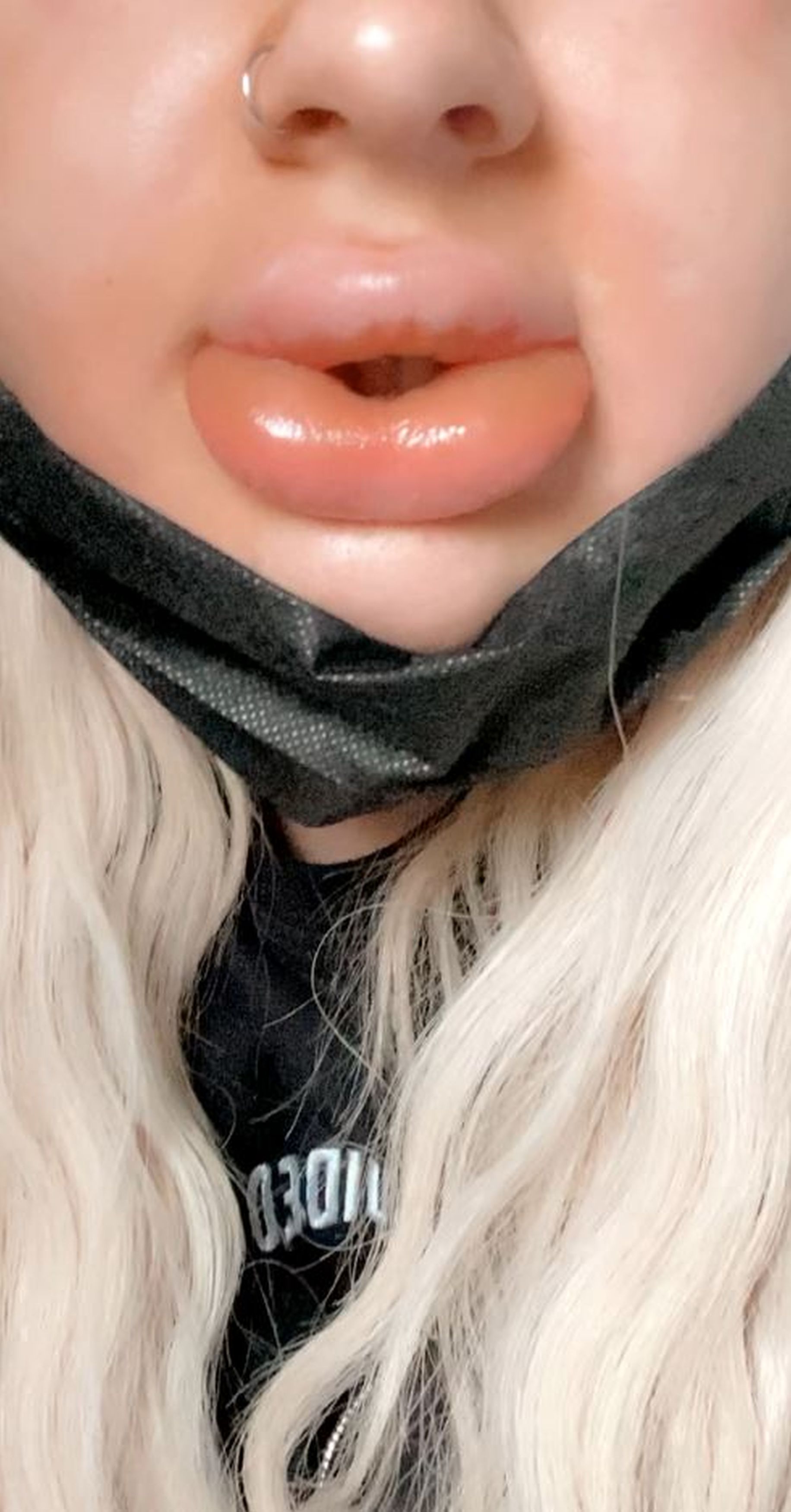 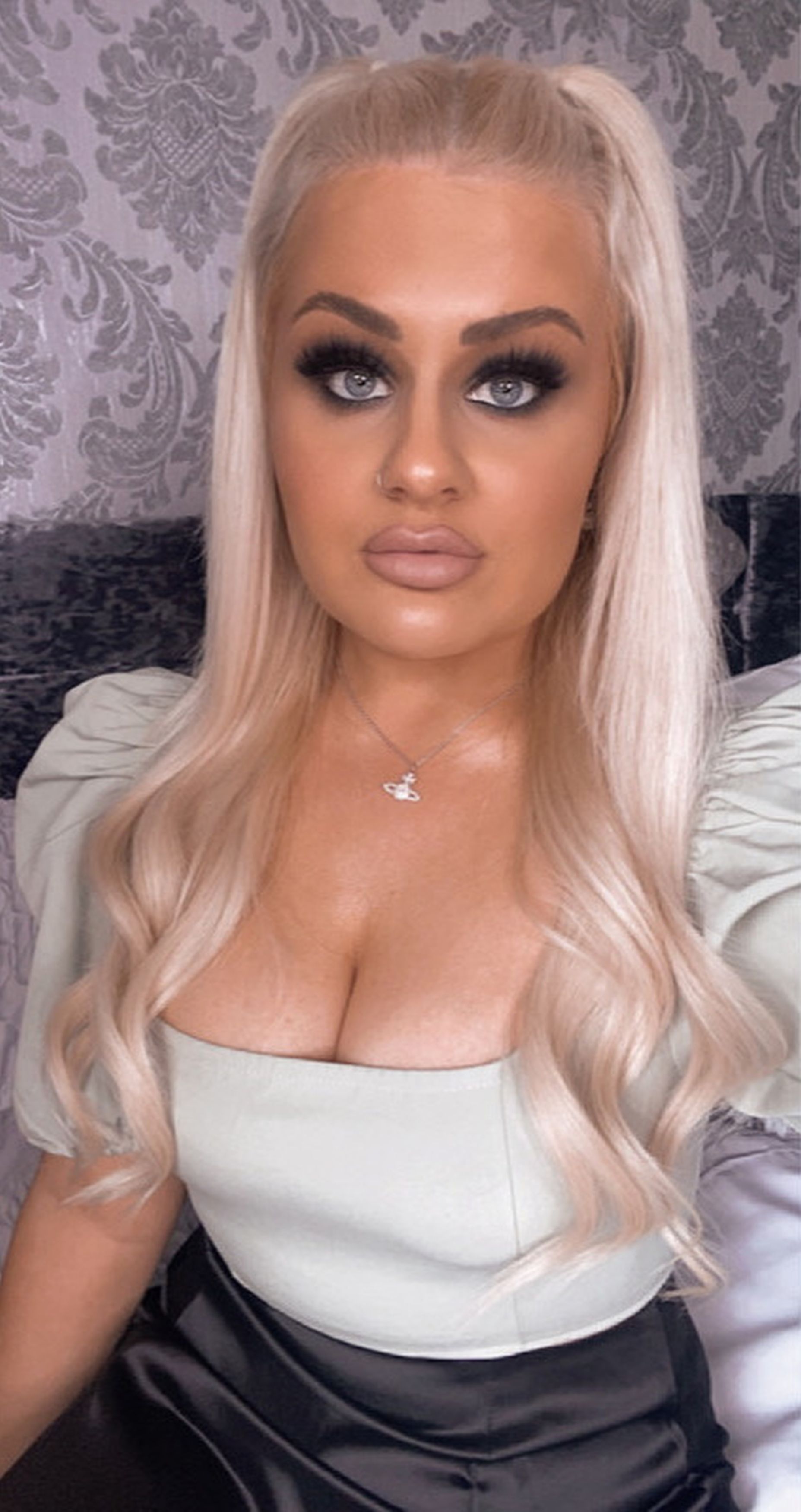 For more real life stories, this woman's contraception left her paralysed – her implant sank so deep in her arms doctors can’t get it out, she could be infertile.

And this woman visited a psychic who told her she'd die if she didn’t lose weight – so she flew to Turkey to have part of her stomach removed.

Plus boys used to ask this woman out for a joke, but now she's lost weight and people say it’s the best glow-up they’ve ever seen.