FROM the outside looking in, you'd assume that the hardest part of being a bartender is dealing with the huge crowds of people wanting to be served.

But for Katherine Dinsdale, cleaning up at the end of the night has got to be the worst thing about the job. 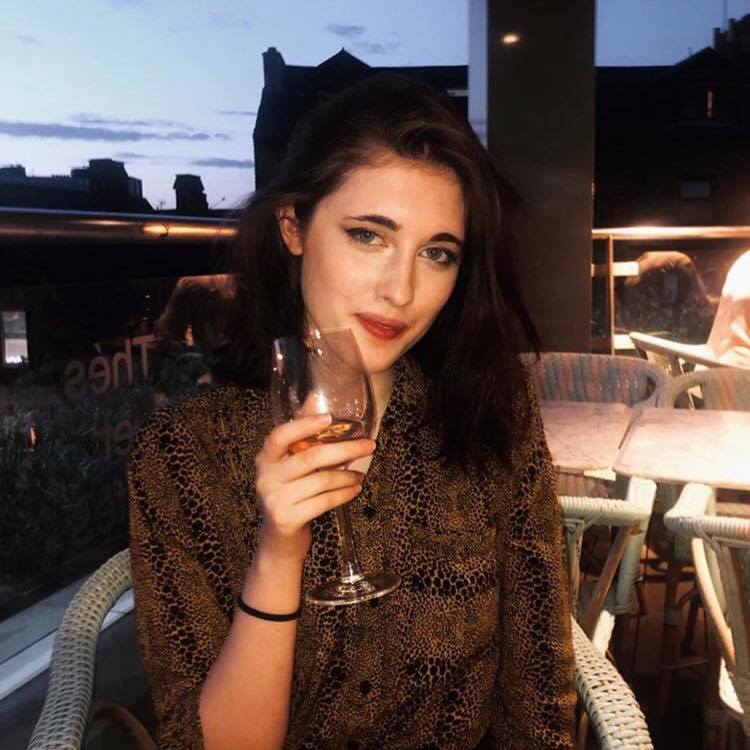 Writing for The Mirror, the Manchester-based bartender shared some of her low points while working in pubs and clubs across the city.

Recently, Katherine claimed a TikTok influencer with 10,000 followers came in on one of her shifts and demanded free drinks.

She wrote: "When I refused, she smashed a glass on the ground and said, 'this is why celebrities don’t come here'." Awkward.

And while diva behaviour is to be expected from micro-influencers and Z-Listers, Katherine says ordinary pub-goers are also a "nightmare if you supply them with enough booze".

For example, she claims one man immediately downed his pint of Guinness – just seconds after she'd handed it over.

Trying his best to bag a free drink, he then claimed he'd never been given the pint and threatened to call the manager.

What's more, Katherine says there's a "special place in hell" reserved for those who order one of each cocktail on the menu right before the end of Happy Hour. (Guilty as charged).

But above all, Katherine says the worst part of the job is having to check the toilets at the end of the night. 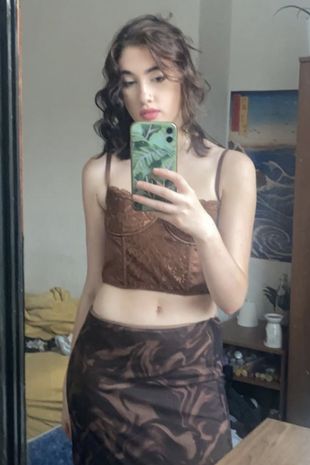 She added: "Bar toilets are absolute anarchy – especially in the hygiene department."

Don't believe her? Well, Katherine claims to have seen a drunk friend fish a bright pink wig out of a USED toilet and then put it back on her mate's head.

"And let’s not forget the time I found a poo-filled bottle of Corona stuck in the women’s toilets," she wrote. *shivers*

Naturally, you'd assume that witnessing these horrors would make the bar staff want to race home as soon as possible.

But Katherine says there's something quite "inviting" about treating yourself to a free pint at the end of a long night.

She added: "So next time you have a particularly wild night out and wake up with that dreaded hangover anxiety, just know your mates aren’t the only ones who have embarrassing stories about you.

"But we’ll forgive you, if you promise to not pay with both cash and card next time you come in."

For more viral stories, this woman was was blown away after lad took her to The Shard on their first date – then got a HUMILIATING text from his girlfriend.

And this woman spent £176 on her boyfriend’s Uber account after she saw him ‘cheating’ on Facetime – the truth was VERY different.

Plus this woman's husband slept with her best friend and blamed her low sex drive – they have 4 kids and it happened during 3 pregnancies.