Home » Fashion » I’m a dermatologist in my 50s – the sneaky mistakes that age you, including how your iPad could make your pores bigger | The Sun

I’m a dermatologist in my 50s – the sneaky mistakes that age you, including how your iPad could make your pores bigger | The Sun

EVERYDAY habits can have a lasting impact on your skin, dermatologists warn – even innocuous behaviors like using a computer or rubbing your eyes.

One expert in her 50s shared the things to avoid if you want to protect your skin, and they're little-known secrets even for die-hard beauty fans. 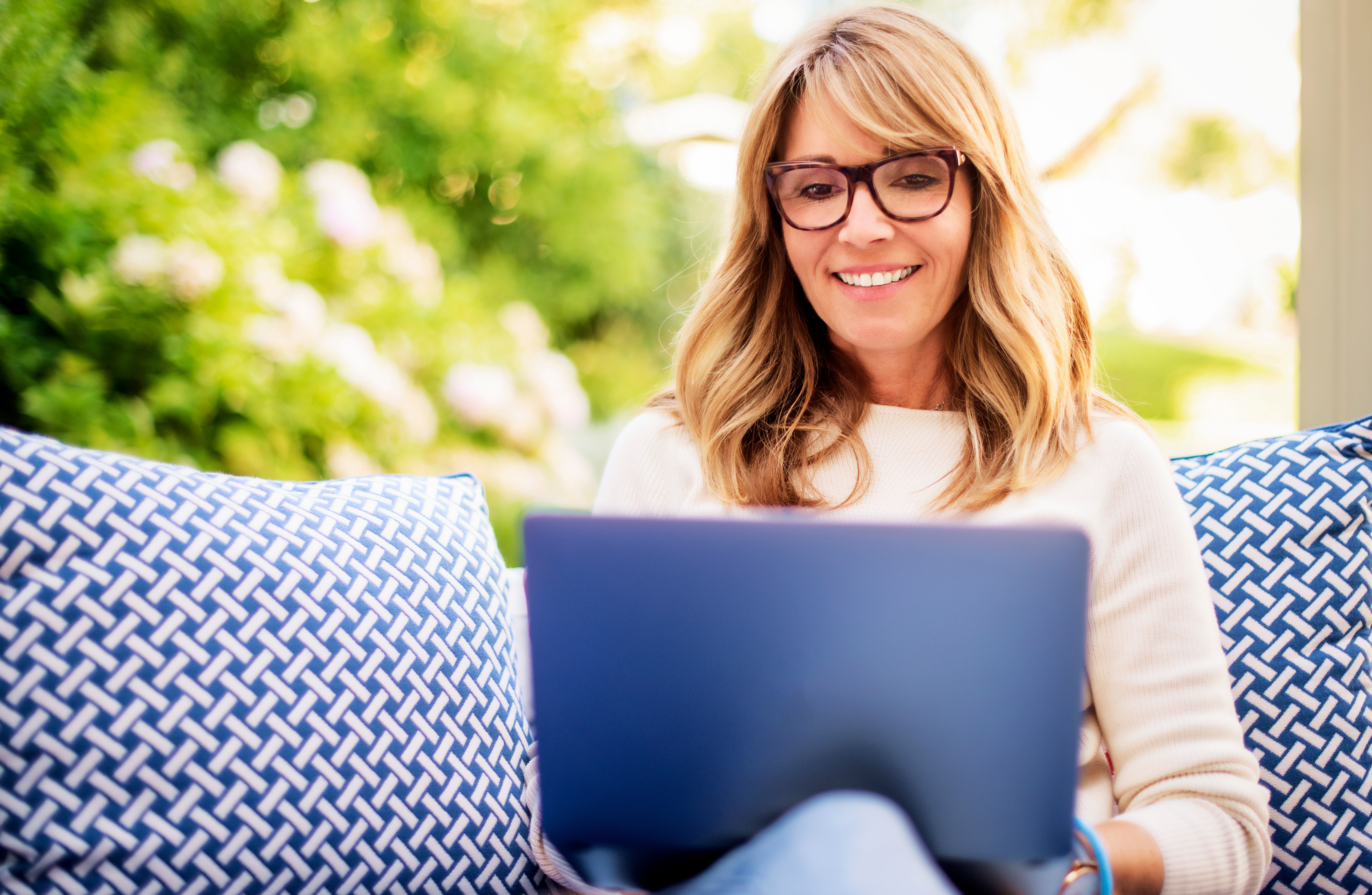 No matter your age, it's not too late to start applying these professional recommendations, according to Well + Good.

Dermatologist Jeanine Downie, MD, spoke to the outlet about the damaging habits she's learned to avoid during 27 years in her practice.

For example, skincare experts have long touted the importance of sun protection.

But Dr Downie, who's in her 50s, said it's not just UV light that can damage your skin.

"The lighting from the computer, iPad, the FitBit," she listed. "We react to all of that."

Indoor lighting can do damage, but protecting yourself from blue light should be your primary concern, the expert said.

"That makes our pore size bigger. It does definitely cause wrinkles over time," Dr Downie warned.

She warned that blue light can also lead to hyperpigmentation, the skin spots known as melasma.

Plus size woman shares the perfect party dress, but not everyone's convinced

While you're slathering your skin with an SPF every morning, even before a day inside, make sure the product coats more than your face.

"Everybody should pay more attention to their necks in terms of sunscreen and anti-aging products," Dr Downie warned.

Your neck is more likely to show signs of aging faster because the skin is thinner.

"It doesn't have the amount of oil that the face has," Dr Downie added, "and it's prone to a lot of sun damage because it's exposed a lot."

To combat wrinkles and sagging, make sure to apply every product you use – especially sunscreens, moisturizers, and retinol – to your neck as well.

Finally, Dr Downie warned against a surprising behavior that's probably second nature to anyone with allergies.

"I used to rub my eyes so much when I was younger," Dr Downie told the outlet. If she could go back in time, she said, that's one practice she'd ditch altogether.

"You really can break the blood vessels around your eyes," she explained. "That causes dark circles and that can become permanent."