Home » Fashion » I’m a gentle parent – I don’t take away my kids’ TV time when they do something bad – am I wrong?

I’m a gentle parent – I don’t take away my kids’ TV time when they do something bad – am I wrong?

A PARENT woke up at 5:30am to find her toddler boys destroying her makeup.

Rather than punishing them by taking something away, like time in front of the screen, the mom explained that she used a technique called gentle parenting. 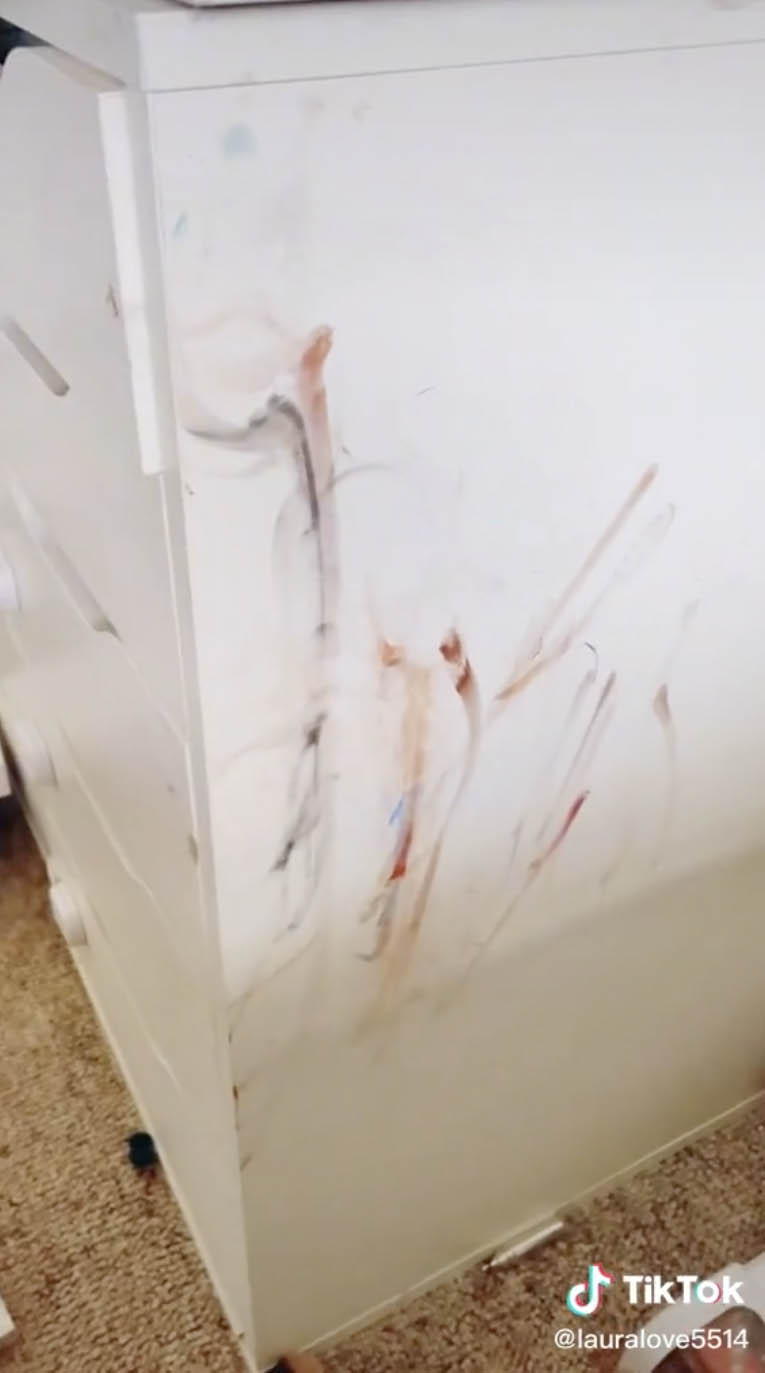 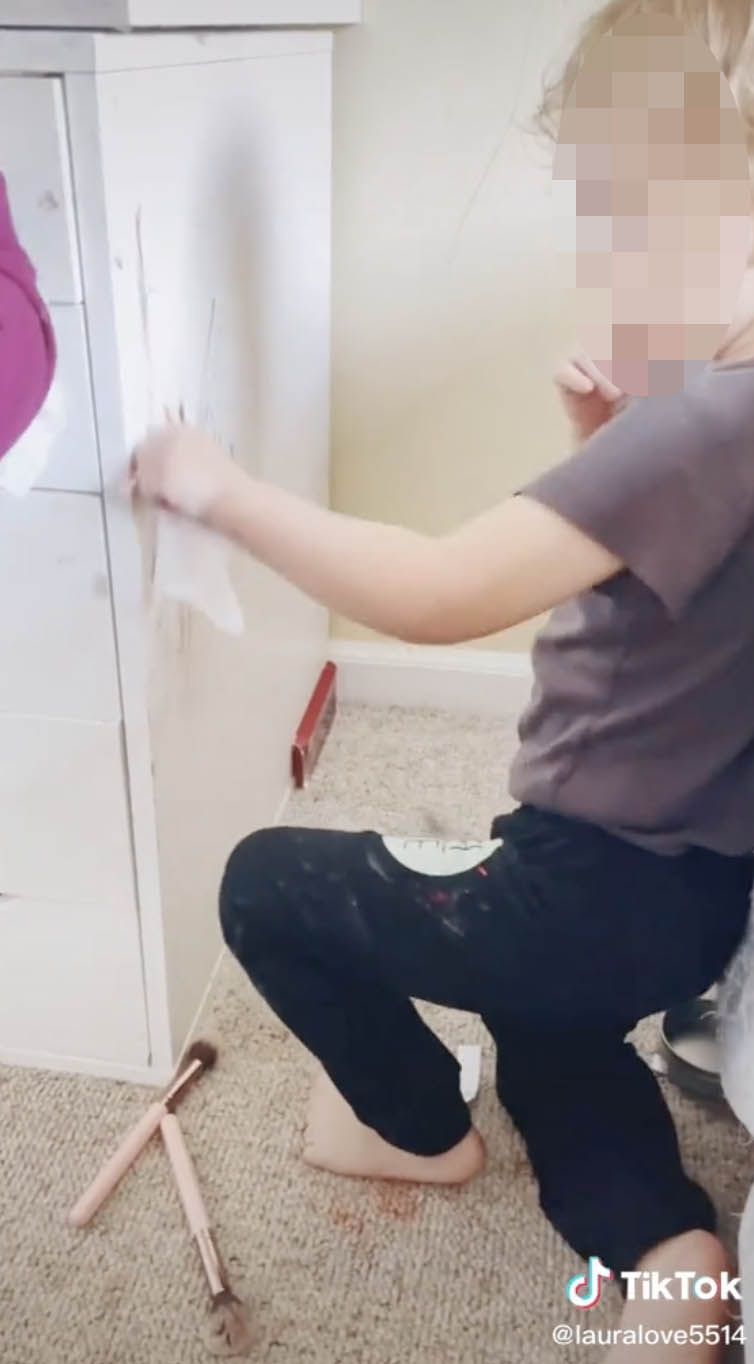 The mom took to TikTok to show how she handled the messy situation.

Before confronting her children, the mother gave herself time to cool off.

“I knew that everything that was gonna come out of my mouth was going to be out of anger and I would be reacting instead of responding,” she said.

Once the mom made herself a coffee and made sure she was level-headed, she put away her important makeup items and had her boys clean up the rest of the multiple eyeshadow palettes and makeup brushes that were scattered across the floor.

She also gave them baby wipes to clean the smeared makeup off the drawers and wall.

The boys’ mom shared that she felt cleaning the mess was the best way to teach her kids because it was a “related consequence.”

After the work was done, she sat her boys down and explained to them it was “absolutely unacceptable” for them to touch her makeup.

Finally, she expressed to them that if they need “messy play,” they need to communicate that to her rather than turning to the first thing they can get their hands on.

“I know that they weren’t inherently trying to be bad. They were just trying to fill their needs,” she concluded.

The mother’s approach to this situation was met with mixed reviews.

Some people praised her for staying calm, with one person calling her a “saint.”

“The consequence of cleaning up is perfect. They are fixing what they did, and it takes time,” another person wrote.

Others cautioned that the gentle parenting approach will make the boys justify their future possible poor decisions as acting on their desires.

Several others commented that the video was a great reminder to not have children.

What is gentle parenting?

Gentle parenting is a growing trend, and many parents have taken to the internet to show how they use the method to raise their own kids.

One person shared that they don’t force their children to hug people they don’t want to hug.

Another parent said she uses gentle parenting so her kid understands that she is in control of her own decisions.

Author and parenting expert Sarah Ockwell-Smith says gentle parenting is based on empathy, respect, and understanding.

According to a study published in the Journal of Experimental Child Psychology, gentle parenting may reduce the risk for anxiety in children and helps toddlers react well in social settings. 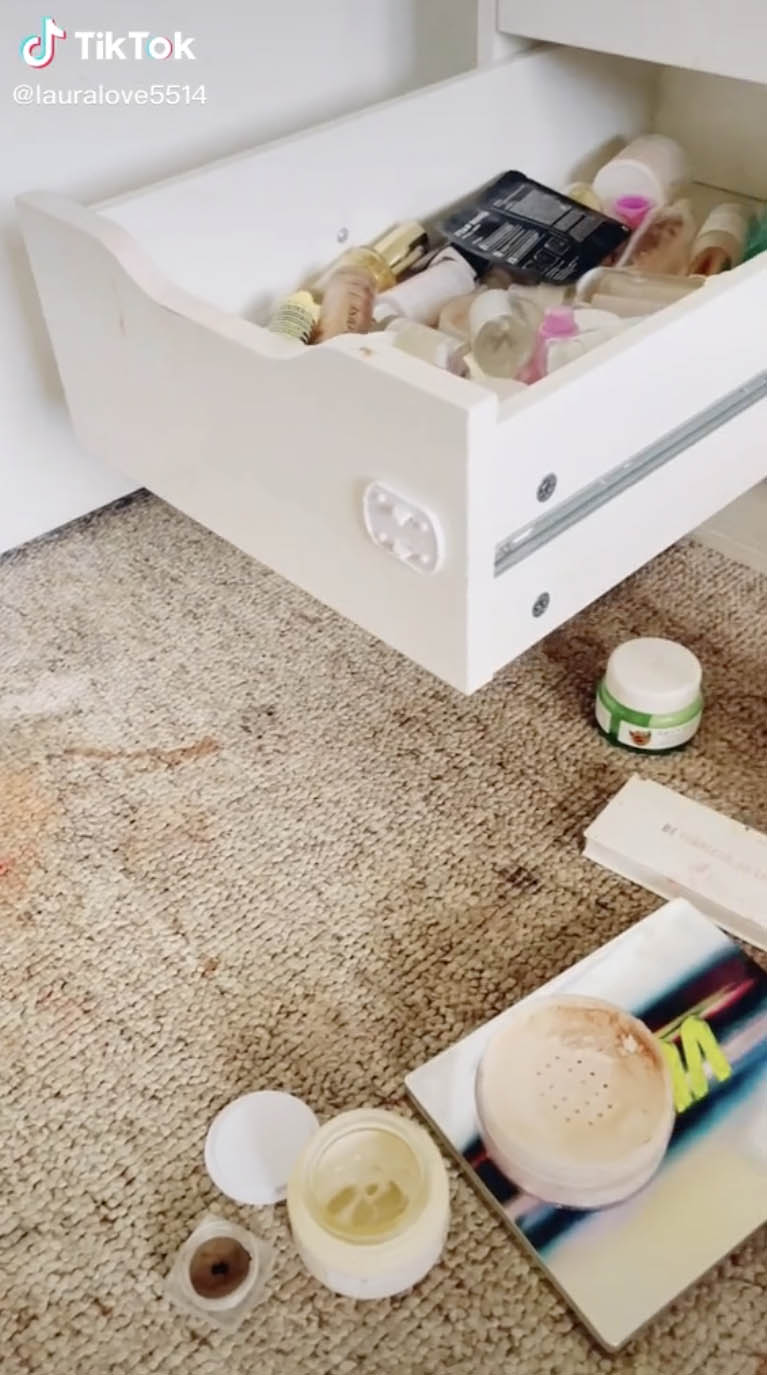 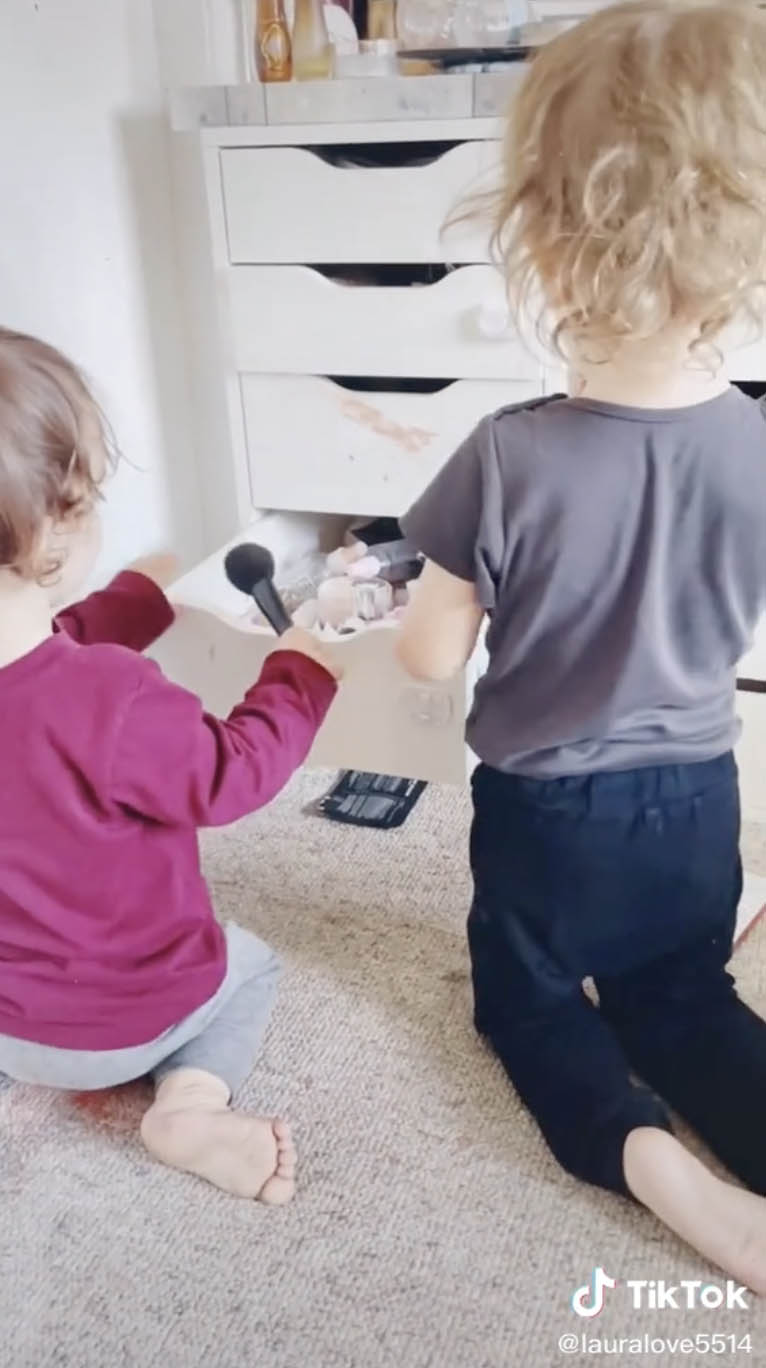