A TIKTOKING hairstylist has revealed several products she refuses to use.

She said they damage hair and they’re not worth it. 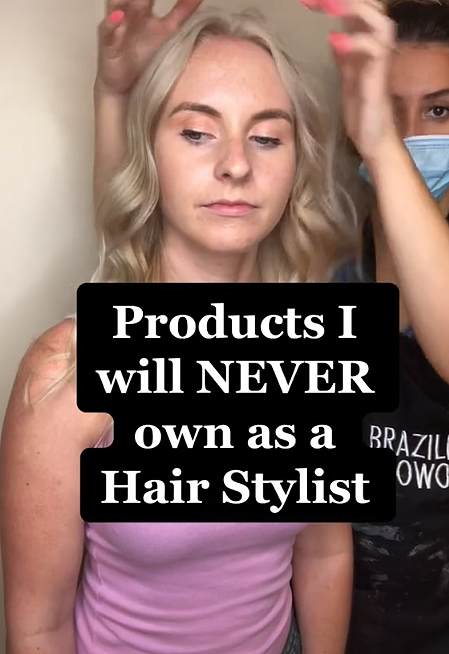 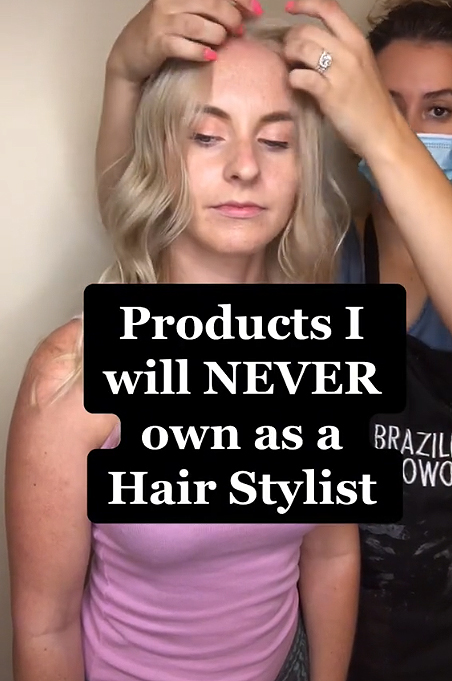 First, she listed the Dyson hairdryer.

While she didn't say it specifically ruins hair, she argued it’s far too overpriced and she’s used tools for half the cost with better results.

Next, she mentioned any form of box hair dyes, calling them “how to ruin your hair 101.”

The hair guru also refuses to use any Monat products.

Monat Global is a skincare and haircare company that offers everything from shampoos and conditioners to face wash and eyelash growing serum.

The Florida-based company’s website claims its products are “naturally based” and vegan.

The guru advised her followers to look at the class-action lawsuit that was filed by multiple customers for more information.

People who complained about the company accused it of using misleading sales practices, while others claimed the products caused hair loss.

However, the lawsuit was settled in 2020 and Monat Global responded by touting its success as a company.

“We also grew faster than we were prepared for and as a result, we had some issues to address,” the company stated (via the South Flordia Sun Sentinel).

“Those issues have now been resolved.”

Of course, haircare products work differently on different people, so the video had mixed responses.

“My hair has never been so healthy and it’s thanks to Monat,” one eprson wrote.

However, a second user claimed that Monat caused her hair to fall out and said she would never use it again.

A third TikToker agreed that box hair dye isn’t ideal, but argued that they cannot afford to get professional coloring regularly.

There were also mixed review about the Dyson hairdryer.

There are several hair gurus who have taken their expertise to the internet as well.

One expert shared how many times people with straight and curly hair should be brushing their hair per day, while another person shared ideal hairstyles for hair protection and growth.