IF YOU are single and are struggling to find a partner, have you ever considered a platonic relationship?

Well, one woman has taken to TikTok to reveal that marriage isn’t for her, so instead she’s in a platonic relationship with her best friend. 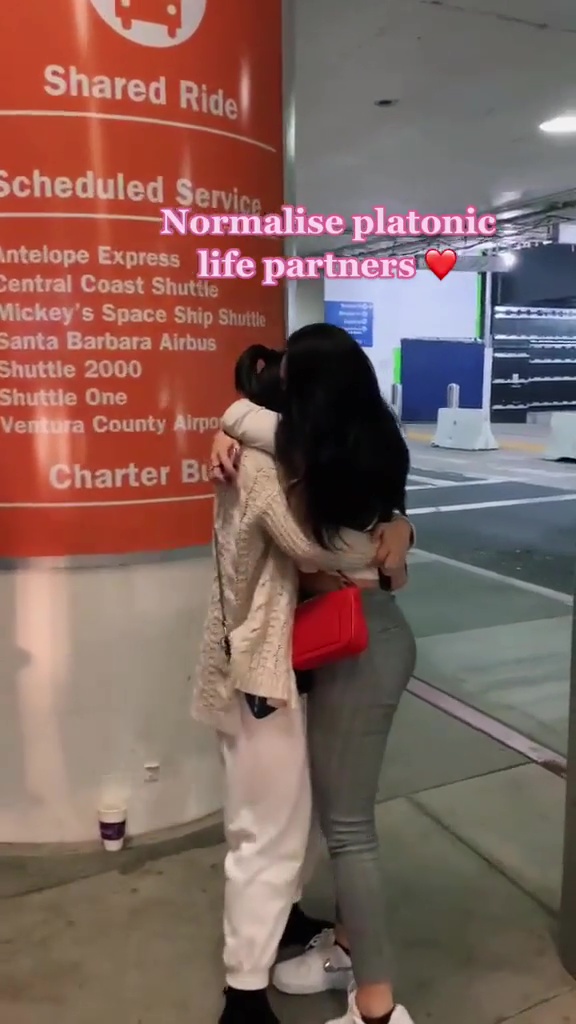 April Lexie Lee has shared her story to her TikTok account ‘psychottie’ – detailing her relationship with her gal pal.

April confided in her followers, talking about spending her future with her best friend.

At the beginning of the video, the TikToker stresses the importance of "normalising platonic life partners".

She also dedicates the video to "anyone who believes that their soulmate is their best friend".

For those unaware, a platonic relationship is one that is not sexual or romantic.

“This is for everyone who believes that their soulmate is their best friend.

“So my best friend is my soulmate, she’s my platonic love of my life, she’s who I choose to do life with.

“And after five f**king years of long distance, we finally manifested a way for her to move to LA to be with me.

“Now that it’s happening, a lot of our friends and family are like ‘are ya’ll f*cking crazy?!’"

April revealed that because her and her best friend are both women, she thinks people aren't as accepting of their relationship.

“I get it, it’s a big gesture to move across the world to be with somebody else, but what I think is funny is that we would not be questioned as much about this if we were lovers.

“We’ve been friends for 11 years, that’s longer than most couples have been together at our age.

“I don’t know who needs to hear this but if marriage is not for you and you want to start a life with your best friend, f**king do it!

“I don’t think our love and commitment for each other should pale in comparison to a romantic love.”

The pair had been in a long-distance friendship for five years – with April living in Los Angeles and her best friend in Singapore.

After a gruelling half-decade, April's best friend finally made the move to LA in order for them to begin their life together.

Many TikTokers were loving the idea of having a platonic relationship with their best friend and were really happy for April.

One person said: “My mind is BLOWN right now. It just never occurred to me that this was an option, and I love it and want it.”

Another added: “Love this! I was raised by my mum and her best friend (mom #2). They love each other in a platonic way and do everything together.”

A third commented: “I LOVE THIS!! This is brilliant and I am so happy you have this!”

Someone asked: “Wait so you can be single, and date, and still have a family with someone you trust, and no one is jealous?” to which April confirmed: “You can have everything you want.” 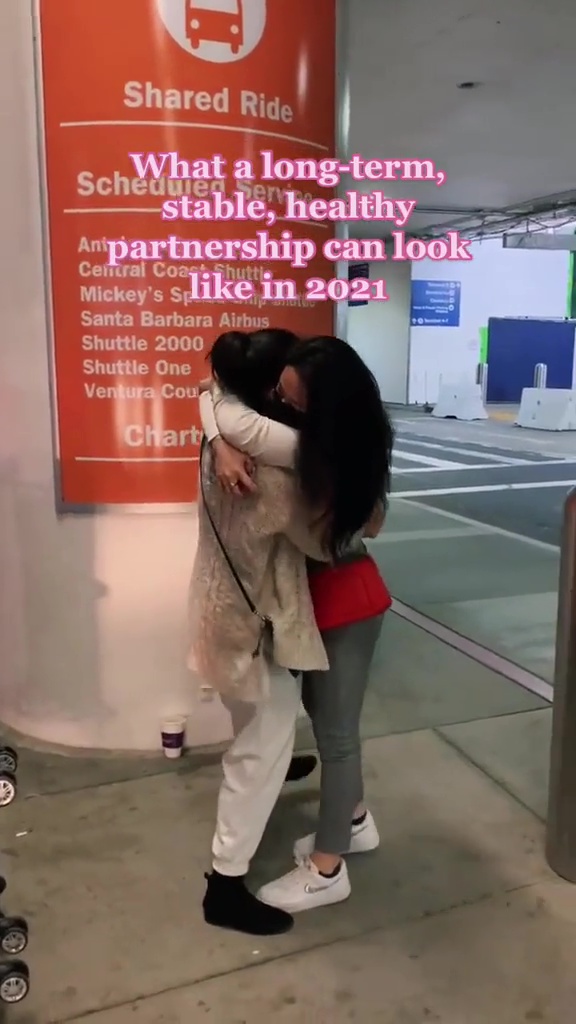 Meanwhile, I’m in a platonic marriage – my husband has his girlfriend over but I don’t mind as he pays for me to get my nails done.

Also, I let my partner sleep with other women & even made him a Tinder profile – jealousy turns me on.