AN UPSET grandmother shared that her daughter-in-law had been taking the generous cash gifts she had been giving to her grandson and spending them on herself.

The woman explained that she has a reasonably good business and has been setting aside money for her grandson's university fees or a deposit on a house. 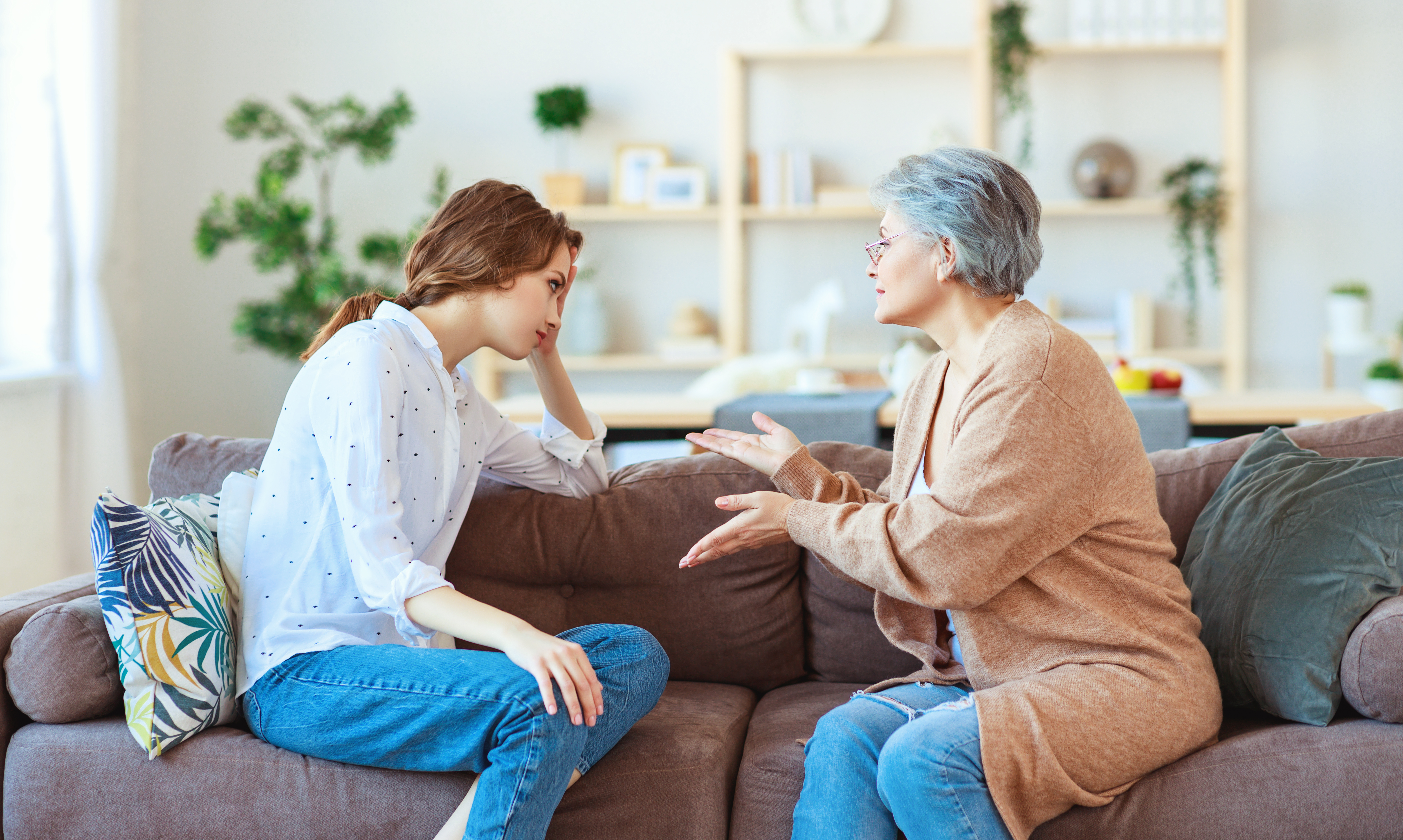 In addition the generous grandparent also gave her 15-year-old grandson $800 (around £600) as a Christmas and birthday gift.

Writing on Reddit, she said: "It's quite a hefty sum of money, but he is a great child and I believe he deserves the money.

"Well, recently he came forward and told me for 5 years that my daughter-in-law has stolen a lot of money from him, and some from my son as well.

"It turned out that she was spending a lot of money to herself and decided to pretend that my grandson's money would be going towards college funds (It was usually through gift cards, so how would it even go towards a college in the first place?).

"Not only this but apparently he was barely even FED and didn't get basic necessities a lot of the time.

"Six years ago she broke up with my son, and dated a man who's salary was well enough to make sure my grandson was getting what he needs. They weren't in poverty."

The grandmother explained that she was furious at her daughter-in-law for taking the cash from her son.

She said: "Not only was the money I gave my grandson to have fun being used by someone who I didn't even like in the first place, but my grandson was being neglected when they could have given him the basic necessities.

"I recently emailed my daughter-in-law, telling her how much she owes me and if she doesn't pay it back by the end of the year I'm getting my lawyers involved.

"Well, she was furious and started using the fact that her boyfriend is a 'military sniper' as a way to threaten me into dropping the charges.

"I told her I refuse to do so, and ignored her after that, knowing if she continued to threaten me all she is doing is incriminating herself."

But not everyone in the family agreed with her in her anger.

She said: "My other son who is also an employee of mine said I was being too harsh on her and should have just let it go, and that I already have enough money as is to pay him back."

Fellow Reddit users were quick to agree with the upset grandma.

One said: "I rarely say this (and people tend to jump to it quickly for small things) but I recommend going to the police.

"The 'military sniper' threat may just be hot air but it's still a death threat."

While another said: "Good on you for standing up for your grandson, but if you seriously suspect neglect then it’s best to take some legal actions about it (if he’s a minor then there might be laws in your area about mandatory report of abuse and such)."

While a third said: "Go to the police and make a report of the threats she made on your life.

"Tell them that she has been taking money from him and neglecting him.

The woman followed up with a second comment explaining that she had already decided to stop giving him cash gifts.

She said: "I've stopped already and plan on putting all future funds in his college savings account until he's 18.

"Any gifts from now on will be clothing or me buying things for him while he is right there with me so he can pick out what he wants."

For more parenting stories, this thrifty mum shared her easy meal planner which has saved her family-of-five £360 a month on food.

And this mum was in hysterics at ‘sweet note’ her son left his dad – which accuses him of trying to KILL him by unplugging his fan.