Lose weight fast WITHOUT giving up your social life, with Instagram star’s top tips – The Sun

GOING out and having a social life when you're trying to lose weight can be a huge challenge.

It's all too easy to give into peer-pressure and drink a day's worth of calories or gorge on a large Domino's pizza and a tub of ice cream with your mates. 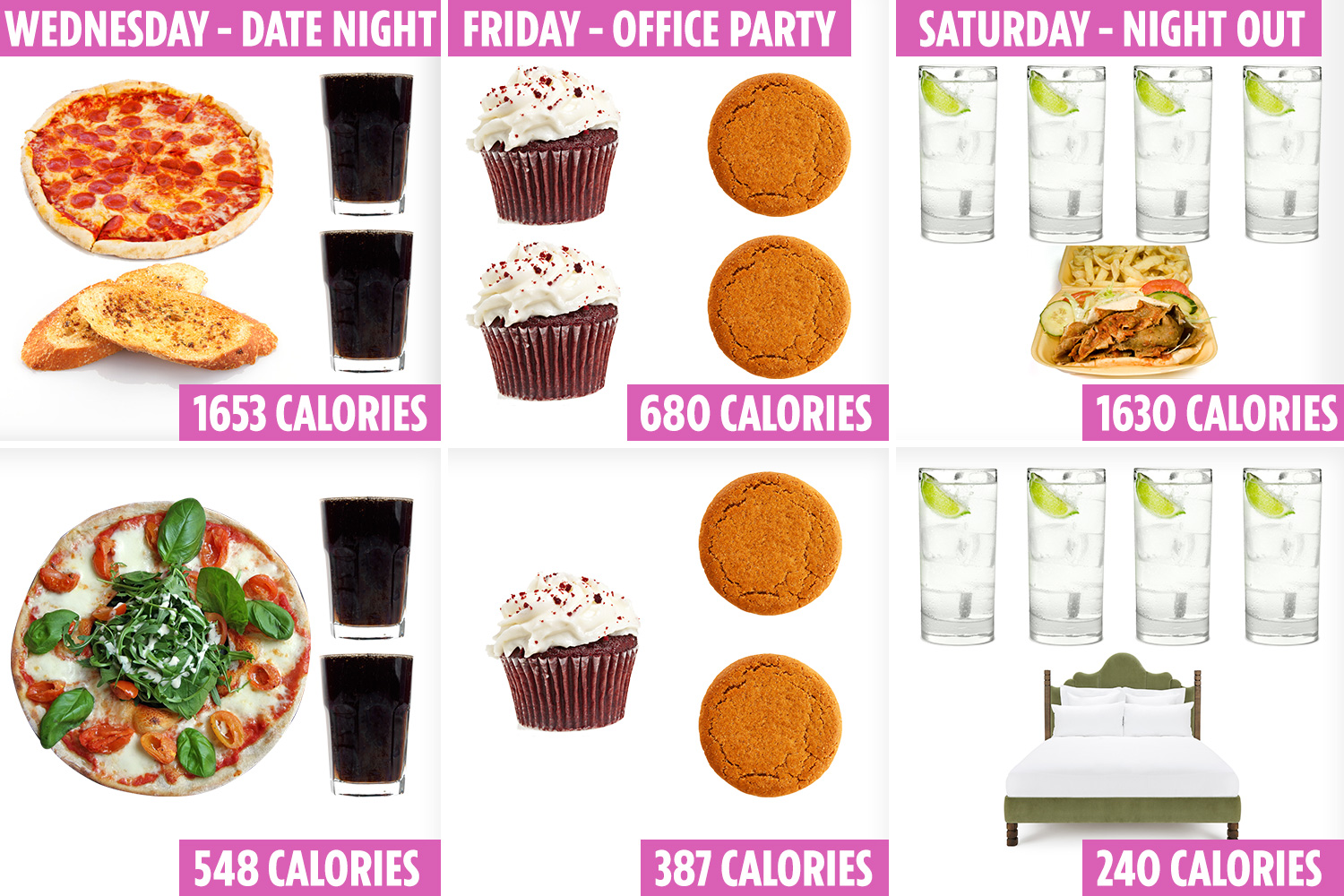 However, Instagram fitness star Graeme Tomlinson has revealed that you can still easily shed the pounds without giving up your social life or your favourite foods.

Graeme, who's a nutrition coach and fitness expert, has emphasised that we shouldn't give up the foods we love – but instead try to have a smaller portion or replace it will a lower-calorie version.

For example, if you're going to Starbucks with a friend, he suggests choosing a large cappuccino and a caramel waffle which comes in at 265 calories, rather than picking a large mocha and a cinnamon bun which would be 772 calories.

And if you've got a Tinder date at Pizza Express, he recommends opting for a Leggera American Pizza and a diet coke which is 548 calories, rather than an American pizza, garlic bread and a full fat coke that comes in at 1,653 calories.

We socialise to connect with friends and family. Favourite foods can always be part of that experience

He says: "The environments in which we socialise often lend us to consumption of relatively high volumes of calorie dense foods.

"And subjectively formed opinions of such foods may lead one to an irrational mindset regarding the connection between socialising and eating said enjoyed foods.⁣
"Because the main reason behind consuming such foods lies in our adoration towards them. This should never change.

"One’s social calendar need not be confined to non-existence whilst on a conscious journey to compositional change.

"No single food is detrimental to any goal. Instead, understanding of regularity and volume will prove more useful.⁣" 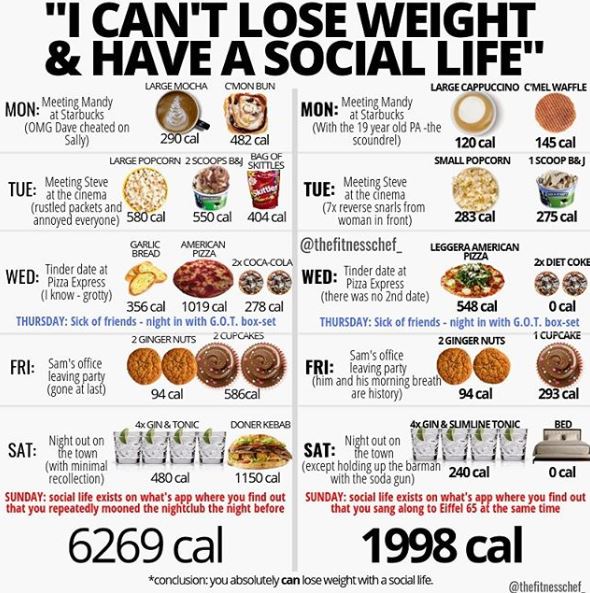 He also says that people need to be realistic when it comes to dieting and that no one should restrict themselves completely when they're trying to lose weight.

In particular, you can still go to the cinema and have popcorn and Ben & Jerry's ice cream – but pick a small popcorn and one scoop of ice cream rather than two.

Or, if you've got a night out on the town – have gin and slimline tonic, rather than a regular gin and tonic – but make sure you head straight to bed rather than heading out for that doner kebab.

He adds: "The notion that totalitarian restriction bears rewards of achievement are unfounded in the realms of diet.

"If we are willing, we can become empowered to make informed nutritional choices. We can meet our friends in any environment, enjoy food and still enjoy the fruits of progressive compositional progress.⁣

"Armed with knowledge, palatable swaps similar in experience can be selected and practical sensibility of portion size can be realised.

"And if calorie excess is desired (which it will be at times) adjusting nutritional intake either side of the episode to facilitate indulgence is also smart, logical practice which replaces impromptu guilt with solid, literal, evidence based reassurance." 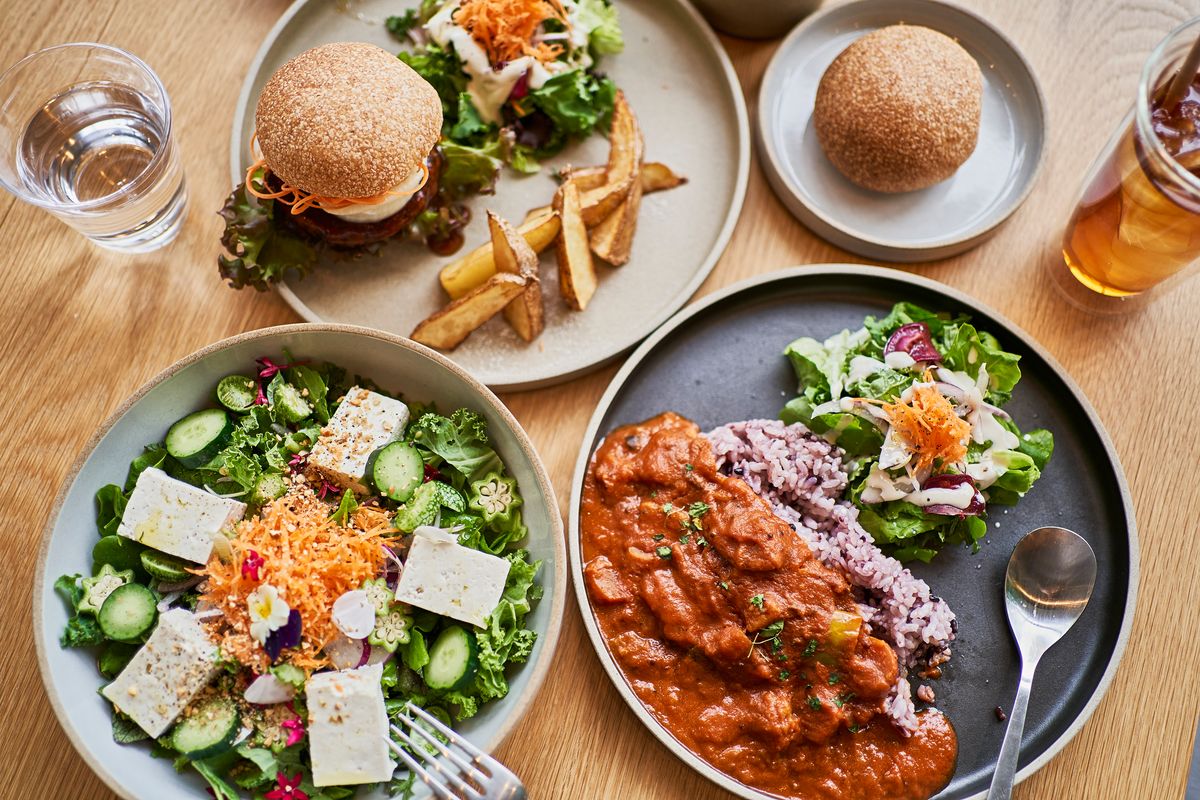 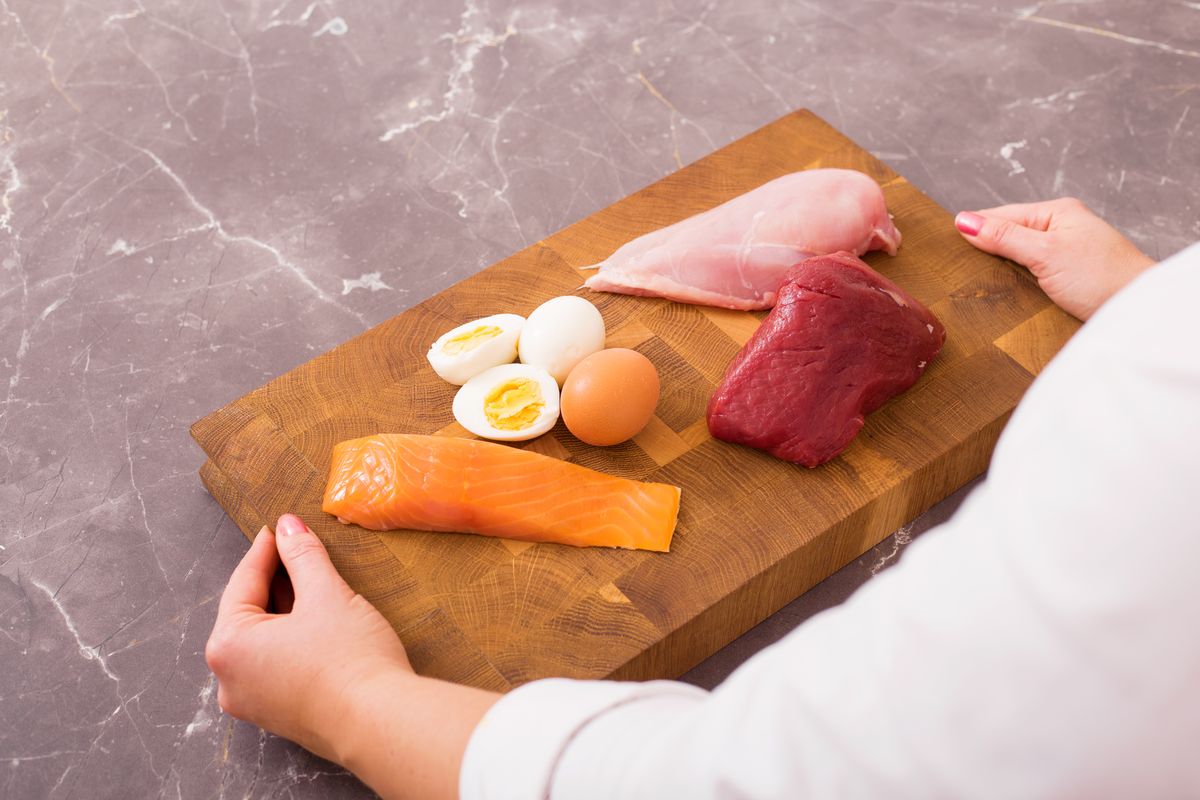 How your DIET could increase your risk of killer cervical cancer 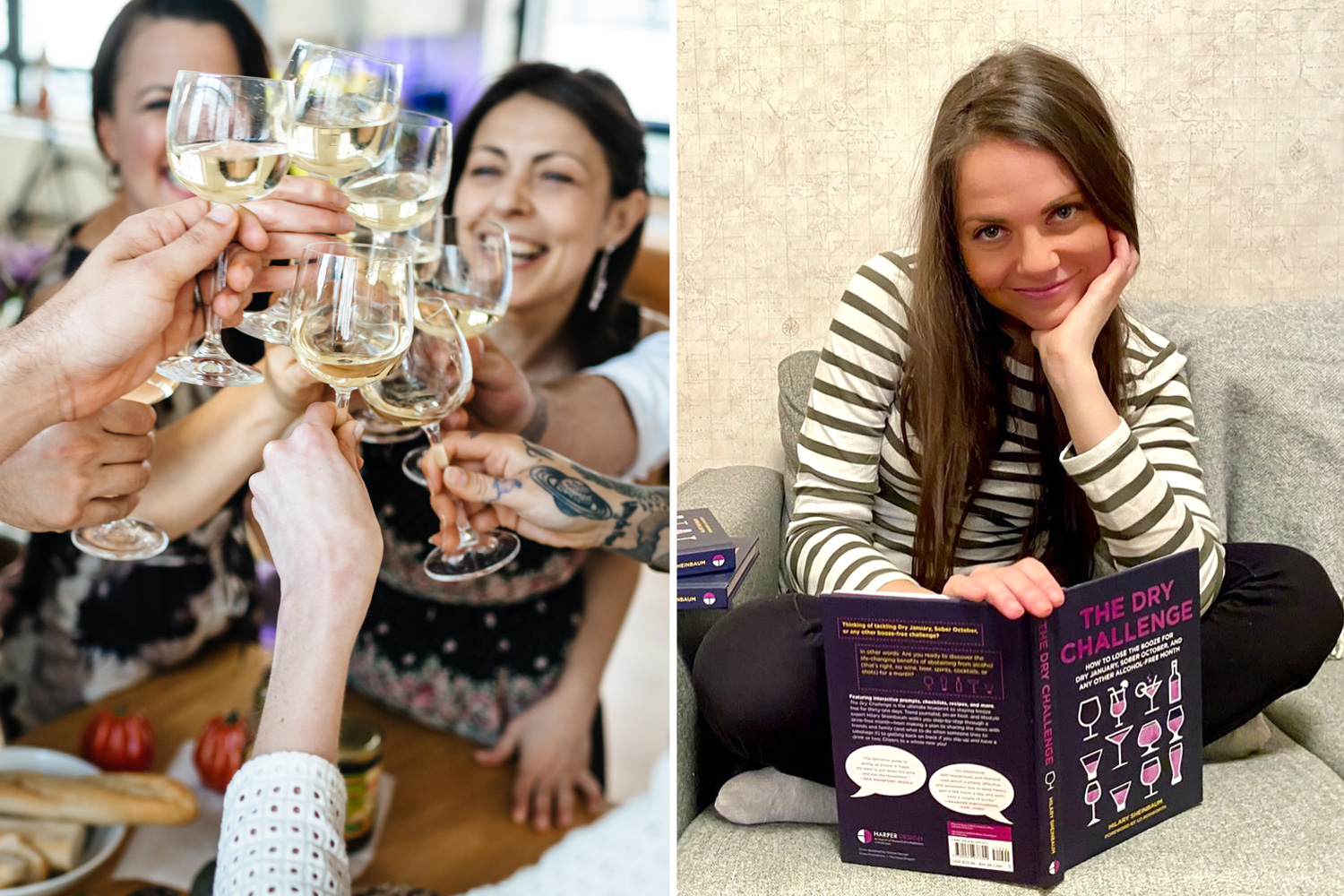 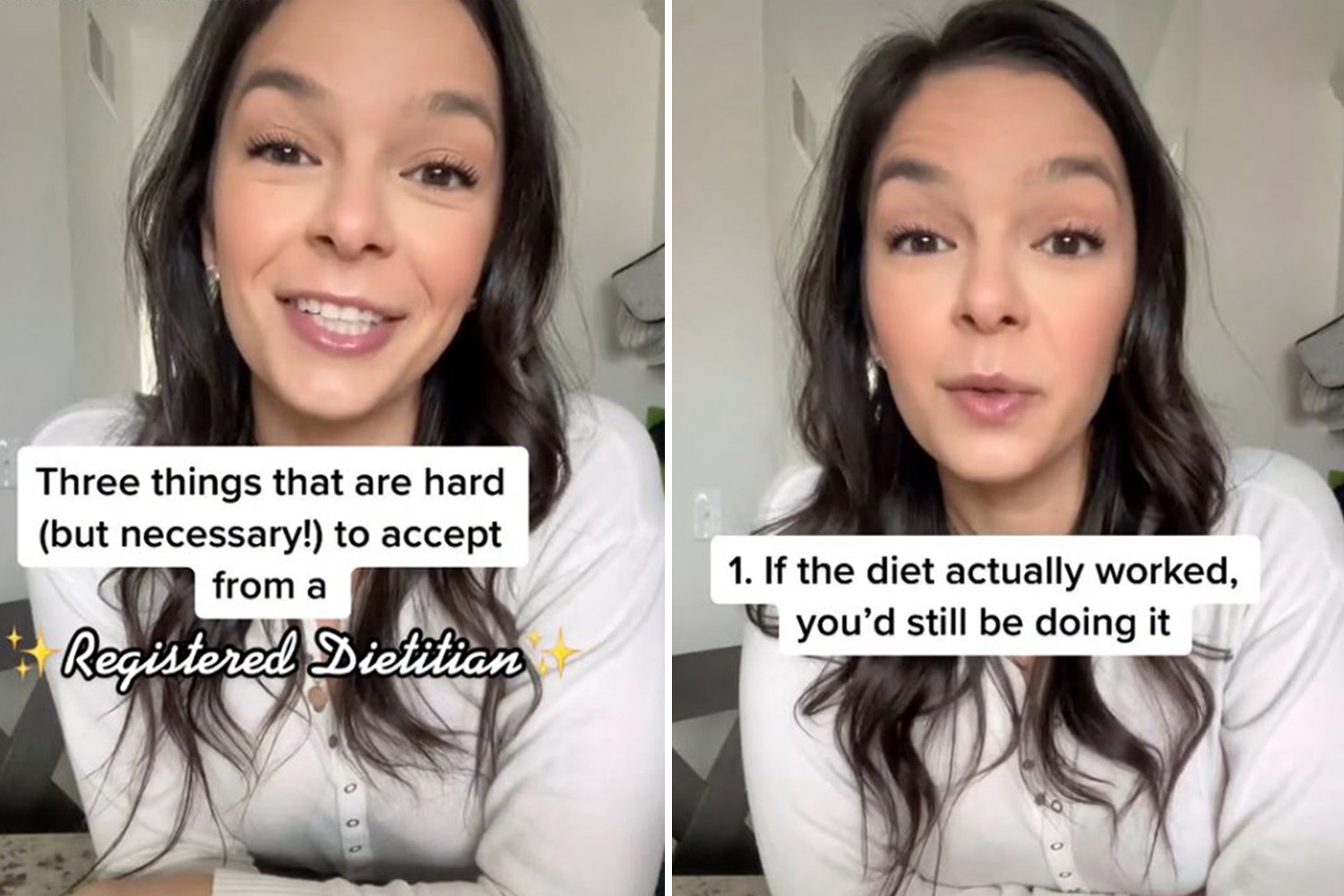 ⁣On top of this, he says we need to remember that food is a key part of socialising and connecting with friends – and not to let a diet ruin this.
He says: "We socialise to connect with friends and family. Favourite foods can always be part of that experience.

"But the more you know about them, the better prepared you are to ensure social pleasure coexists with self control of your nutritional aspirations."