A BRITISH man has revealed his unconventional plan to have a baby.

He and his female friend of seven years are having a child together without being romantically involved.

The man, named Ian Joliet, penned an essay for Newsweek and detailed why he and his friend, Lindsay, decided to have a baby together.

Both are in their 40s, and understand that time is not on their side.

Women can begin menopause in their 40s, per the Mayo Clinic.

While men don’t lose the ability to produce sperm, Ian is aware that getting older is not ideal.

“To me, that seems like quite an arrogant assumption that I can carry on getting older, and women who are still able to have children would want to have children with me,” he wrote after mentioning his friends told him he doesn't need to worry.

Ian explained that he has had a series of long-term relationships, and even believed he might get married at one point, but it didn't work out.

By the time the pandemic approached in 2020, Lindsay had basically made up her mind to have a child on her own thanks to internet support groups filled with women in her situation.

The pandemic brought Ian and Lindsay closer together, as many of Ian’s friends “are settled and were in their support bubbles, and Lindsay's three best female friends are all in relationships too.”

Consequently, the friends, who were introduced at a potluck dinner in 2014, spoke a lot about Lindsay’s situation.

Their conversations changed when one day Ian built up the courage to ask Lindsay if she’d want to take on raising a child together; she immediately said, “Yes.”

The soon-to-be platonic co-parents, who conceived naturally because “it was the most straightforward way of getting pregnant,” are now on their way to their third trimester after having several miscarriages.

According to March of Dimes, miscarriages happen between 10 percent and 15 percent of pregnancies, and miscarriage is more common among women older than 35.

Fortunately, Ian and Lindsay’s friends and family have been supportive about the pregnancy and are glad they’re getting what they’ve always desired: a child.

Platonic co-parenting is a fairly new phenomenon, but according to the BBC, it is a “steadily growing” way to have children.

Parents can decide to enter a platonic relationship to raise a kid for a number of reasons, such as being a part of the LGBTQ community, feeling the time is right to have a child, and so on.

Of course, the new type of household has drawn criticism, with many people worried that the situation – like the parents not living together, which is certainly the case in some of these relationships – can negatively affect the children involved.

In Ian’s case, he is not currently living with Lindsay, but plans to during the early years of their child’s life.

And regardless of whether their decision is controversial or not, Ian says he believes their personalities make them strong as friends and is confident that will translate into parenthood.

"Lindsay and I are both very happy and very comfortable with the decision we have made,” he concluded in his essay.

“I have not regretted it for a second. If everything works out, this will be the best idea I've ever had.” 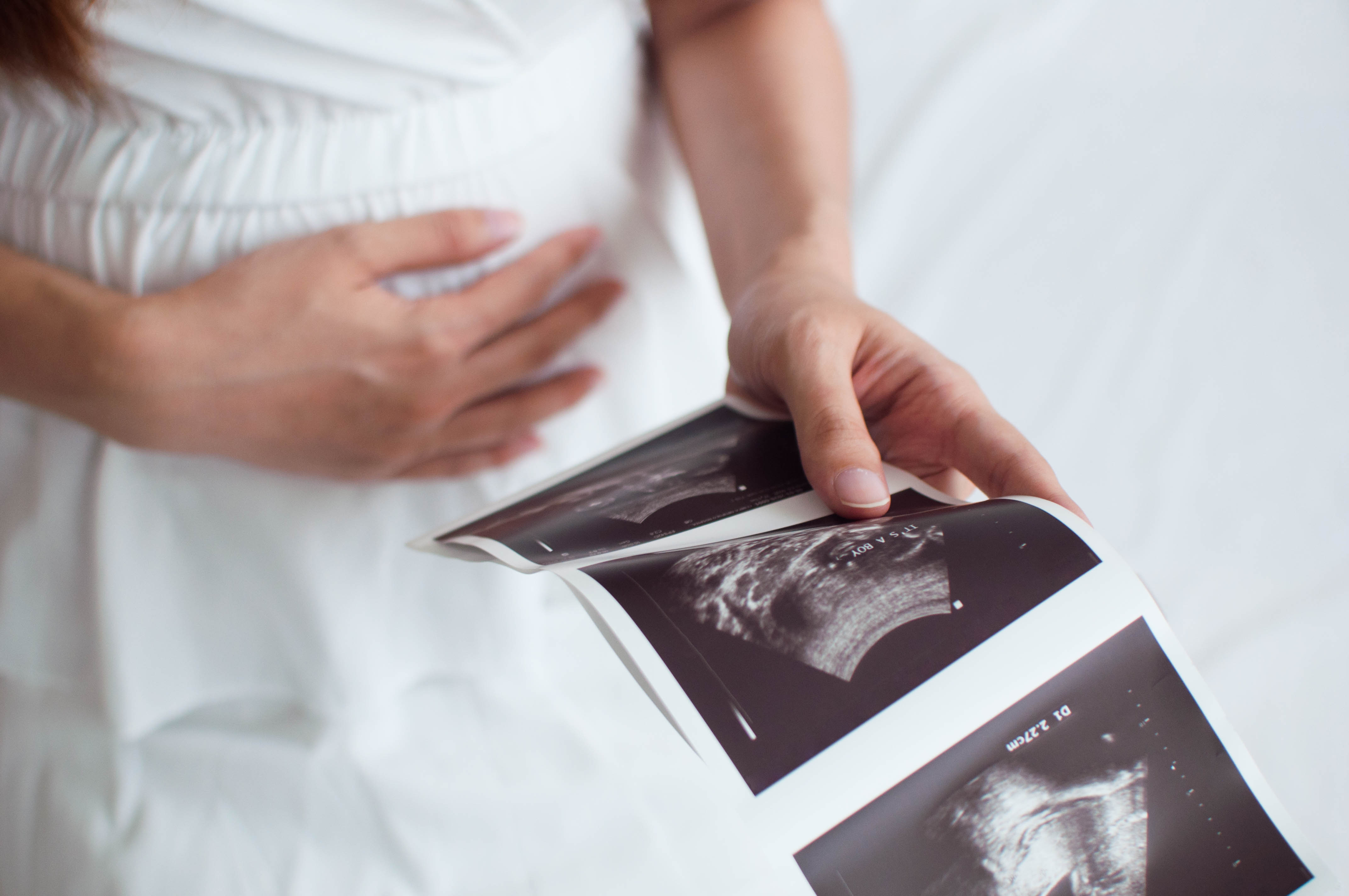 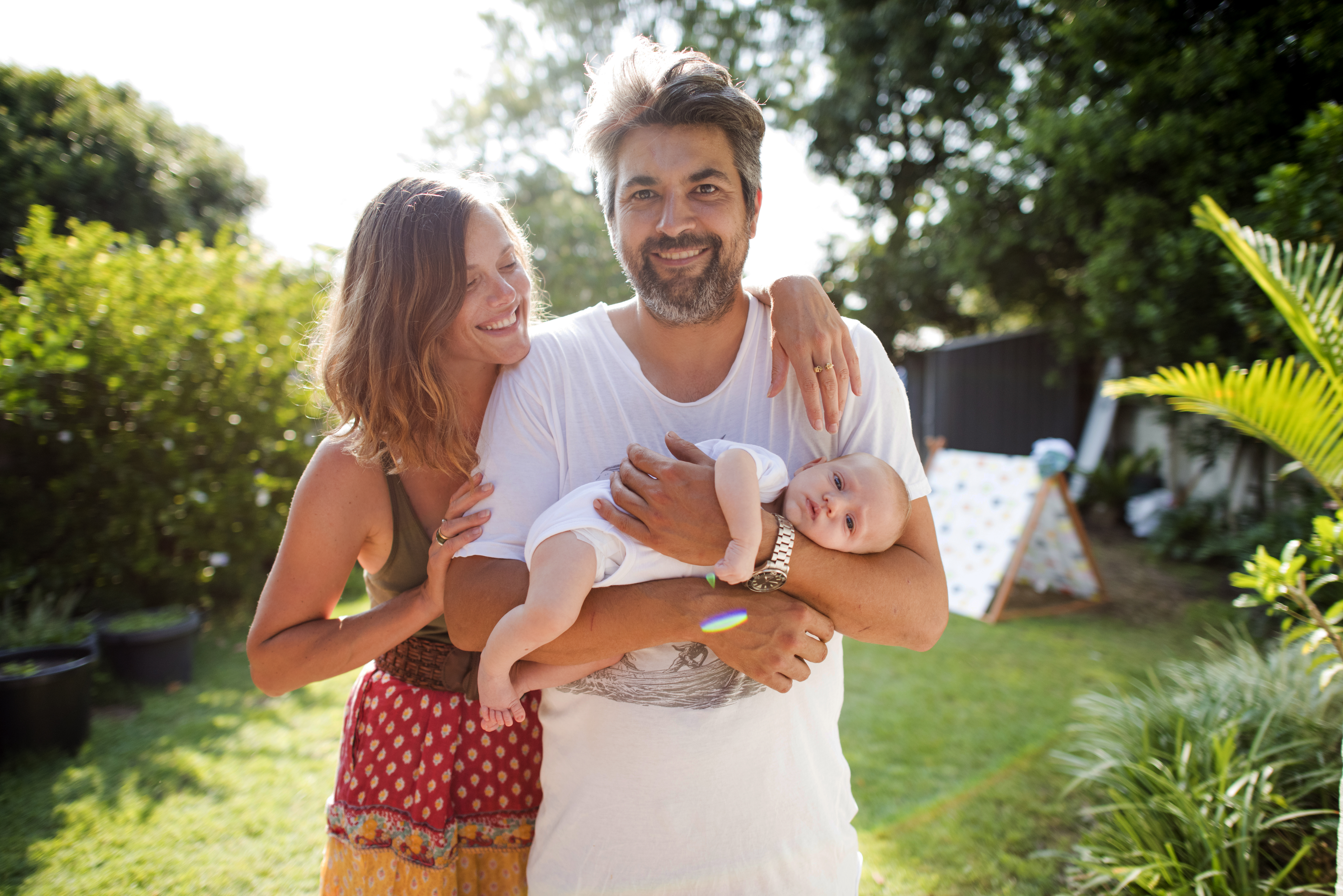