Patti Harrison Bucks Transgender Stereotypes, One Joke at a Time

Now lives: In a two-bedroom house in the Echo Park neighborhood of Los Angeles that she shares with a roommate.

Claim to fame: Ms. Harrison is an actress, comedy writer and screwball performer who doesn’t take her rising profile in Hollywood too seriously. She appeared in a Vogue video last year, pretending to be named “world’s prettiest woman on earth.” And during a New York Comedy Festival performance, she described herself as a “physically and mentally weak comedian.”

Ms. Harrison, who is transgender, said industry folk don’t always get her sardonic edge. “Cisgender people tend to want trans stories of triumph that are easy to metabolize,” she said. “I want to make things that are subversive and not so entry-level.”

Big break: After a producer for Seriously.tv, a comedy site, saw her perform at the Annoyance Theater in Brooklyn in 2016, she was given two shows: a mock educational series called “Patti Reviews Exotic Animals,” in which she interrogates strange wildlife, and a sarcastic talk show in which she interviews “self-proclaimed trans-trender” guests.

Soon after, Jo Firestone, a writer on “The Tonight Show Starring Jimmy Fallon,” invited Ms. Harrison to appear on a segment about President Trump’s transgender military ban. The right to enlist, she deadpanned, is like how “I don’t want to go to your baby shower, but I want the invite.”

Latest project: Ms. Harrison appears with Aidy Bryant and John Cameron Mitchell as a “sociopath-adjacent” magazine assistant in “Shrill,” a television series on Hulu inspired by Lindy West’s book, “Shrill: Notes From a Loud Woman.” “Out of all the things I’ve worked on, it’s the project that I am the most excited about,” she said. 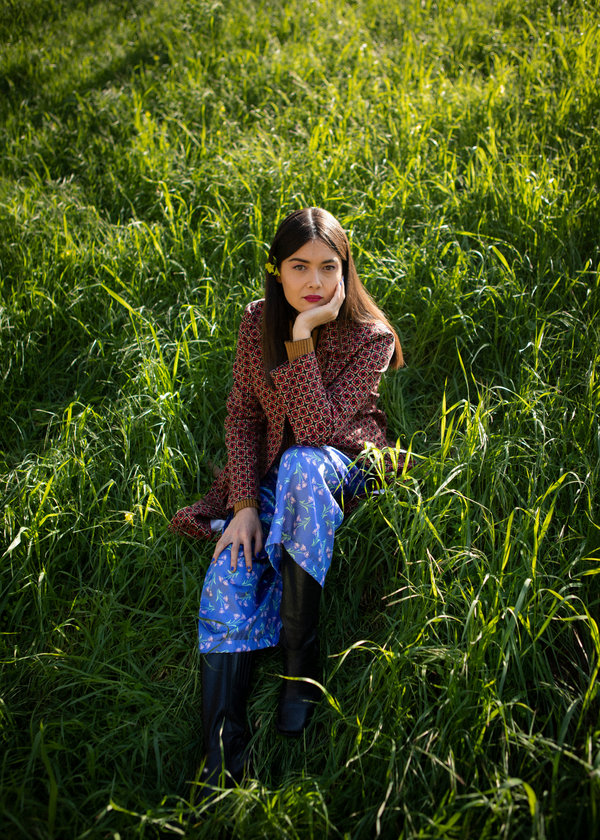 Next thing: She recently joined the writers’ room for Season 4 of “Big Mouth,” an animated series on Netflix. Her absurdist approach to comedy is a natural fit for the show’s ribald take on adolescent sexuality. “Animation has revitalized a part of my brain that says, ‘Oh yeah, I do like doing this. This is fun,’” she said.