THERE are times when you really do need a mirror – and not just for vanity purposes.

We've all been caught short with something between our teeth, or smudged make-up down our faces, or a milk moustache. 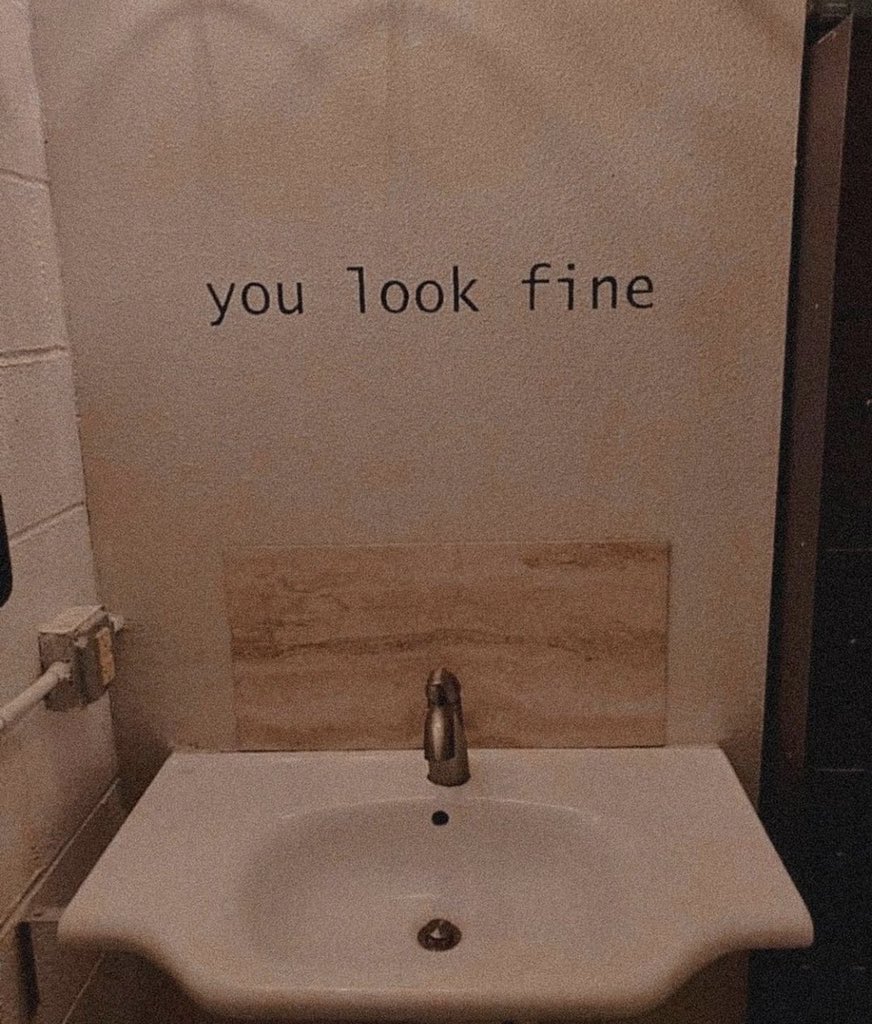 All of these things need to be address with the help of a mirror to rectify the situation discretely and avoid embarrassment.

However, one place decided that their punters didn't need to see their reflection, replacing the mirror with a sassy message instead.

Twitter user Hana, who uses the handle uncutgemzzz, uploaded the photo showing the space over the sink where a mirror would usually be, but instead there was just the message "You look fine".

She posted the infuriating shot with the caption: "This would p*** me off."

But she wasn't alone in feeling wound up by the message.

One person said: "That loud a** wall? I still need a mirror as well."

Another said: "Isn't this just gaslighting? It’s giving serious 'why do you need a mirror? I've told you that you look fine, isn't that good enough?' vibes.”

While another person raised the valid argument that he could have something in his eye and this "mirror" would not help.

They said: “I know I look fine, I have something in my eye and I’m trying to get it out bro wtf." 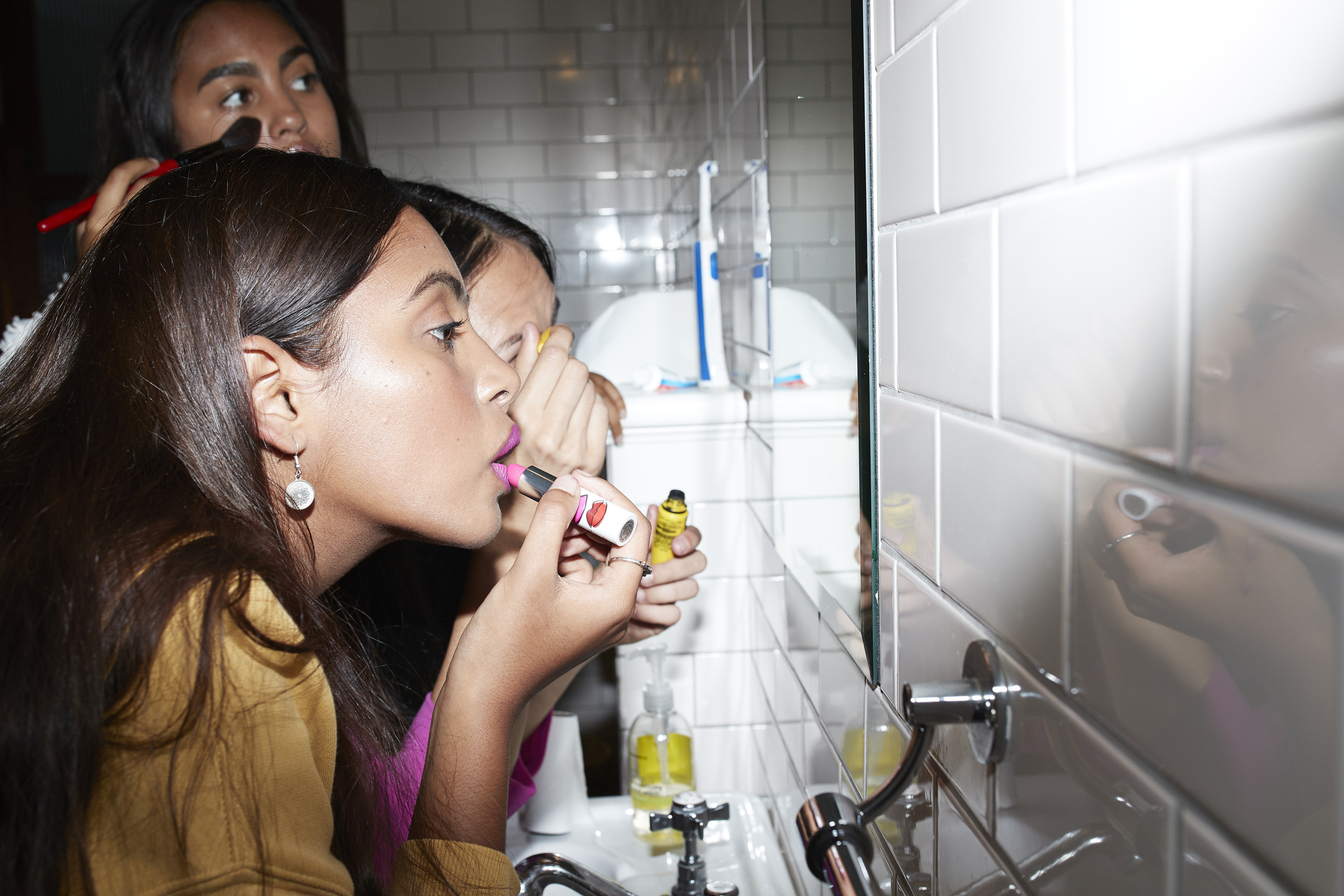 For more mirror lols, this mum was mortified after listing her daughter’s toy mirror for sale and realising it looks like something VERY rude instead.

Meanwhile, this dad was mortified when his fuming daughter accidentally sends him a VERY rude message.

Elsewhere, a ‘trashy’ mum has been slammed for spelling out the word ‘b****’ with her kid’s toy letters but luckily they think it says ‘piano’.