MEGHAN Markle and Prince Harry were the most anticipated arrival at the service of thanksgiving on Friday.

The Duke and Duchess of Sussex joined Kate Middleton and Prince William at St Paul’s Cathedral for their first public appearance together since Megxit. 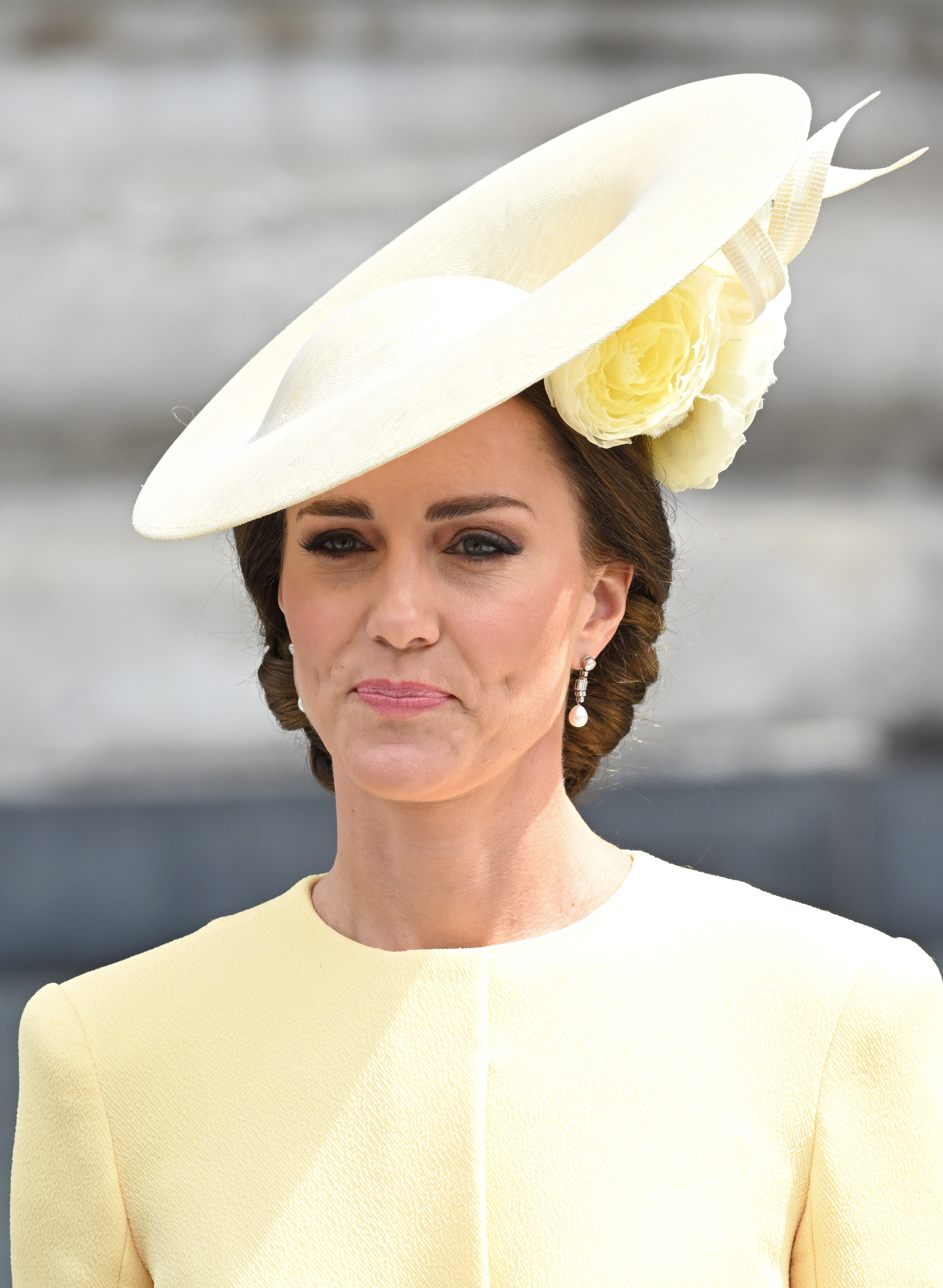 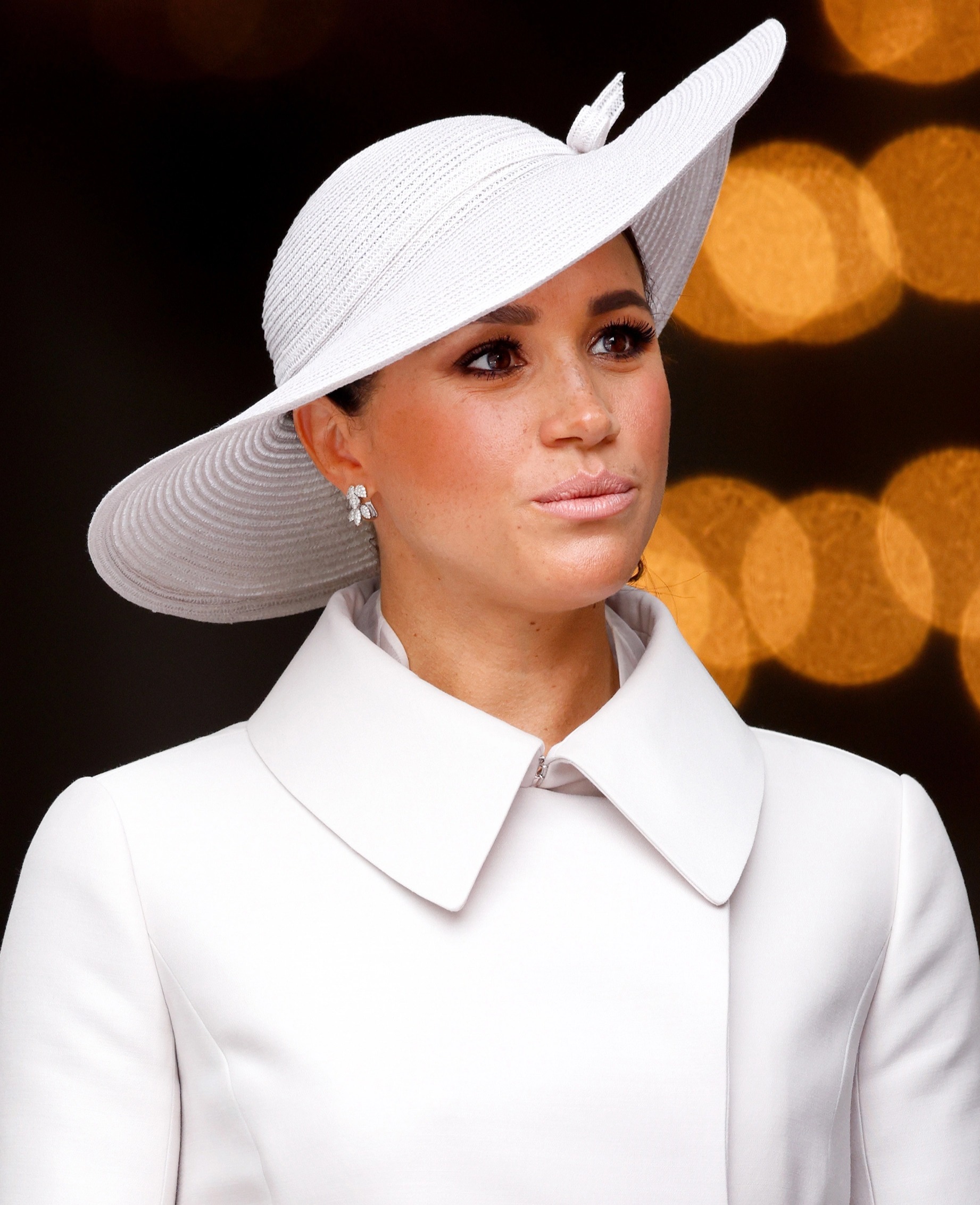 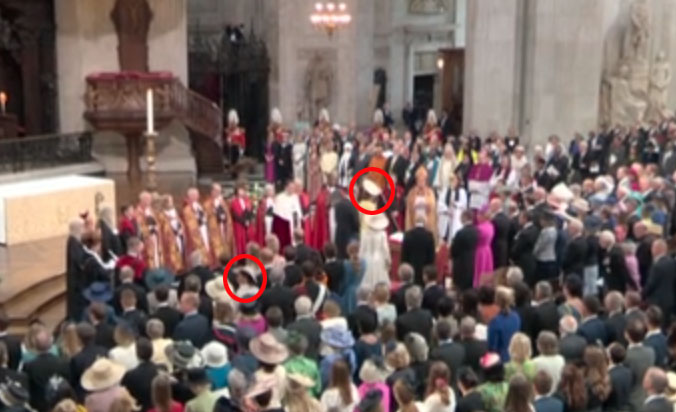 And although they never came face to face, eagle eyed royal watchers are convinced they have spotted Meghan’s reaction to the Duchess of Cambridge.

Taking to Twitter, royal fan Kitty shared the BBC’s footage of the moment that the Duke and Duchess of Cambridge entered the cathedral.

And in the clip Meghan, whose white hat can be seen on the second row next to Harry, can be seen turning away from Kate.

Captioning the clip, Kitty wrote: “Did everyone notice the woman in white hat (megz) turned her head to the left when The Duchess of Cambridge was walking past…”

Fellow royal watchers were quick to agree, with many saying they had also noticed the ‘reaction.’

“Yes I did notice this,” wrote one, while another agreed, “It’s very obvious too.”

A third wrote: “Wow it is obvious when you see it.”

Agreeing, another added: “Top spot! She definitely turned away!”

All you need to know about Queen Elizabeth…

The Queen has reigned for more than 70 years, becoming the longest-serving British monarch. But what else do we know about her?

Get all the latest news on Queen Elizabeth II right here

The "nervous" Sussexes joined William, Kate and other royals at St Paul's Cathedral for their first official event since Megxit on day two of the Platinum Jubilee celebrations.

The monarch herself was not in attendance after experiencing "discomfort" during Thursday's festivities.

But most other members of the Firm – minus Andrew who has Covid – had gathered in London for the occasion.

Urgent warning as experts say airport chaos ‘could last until 2023’

The Sussexes opted not to bring their children Archie, three, and Lilibet, who turned one yesterday, whom Her Majesty met for the first time on Thursday.

Their attendance at other events, including today's the Pageant, is also uncertain. 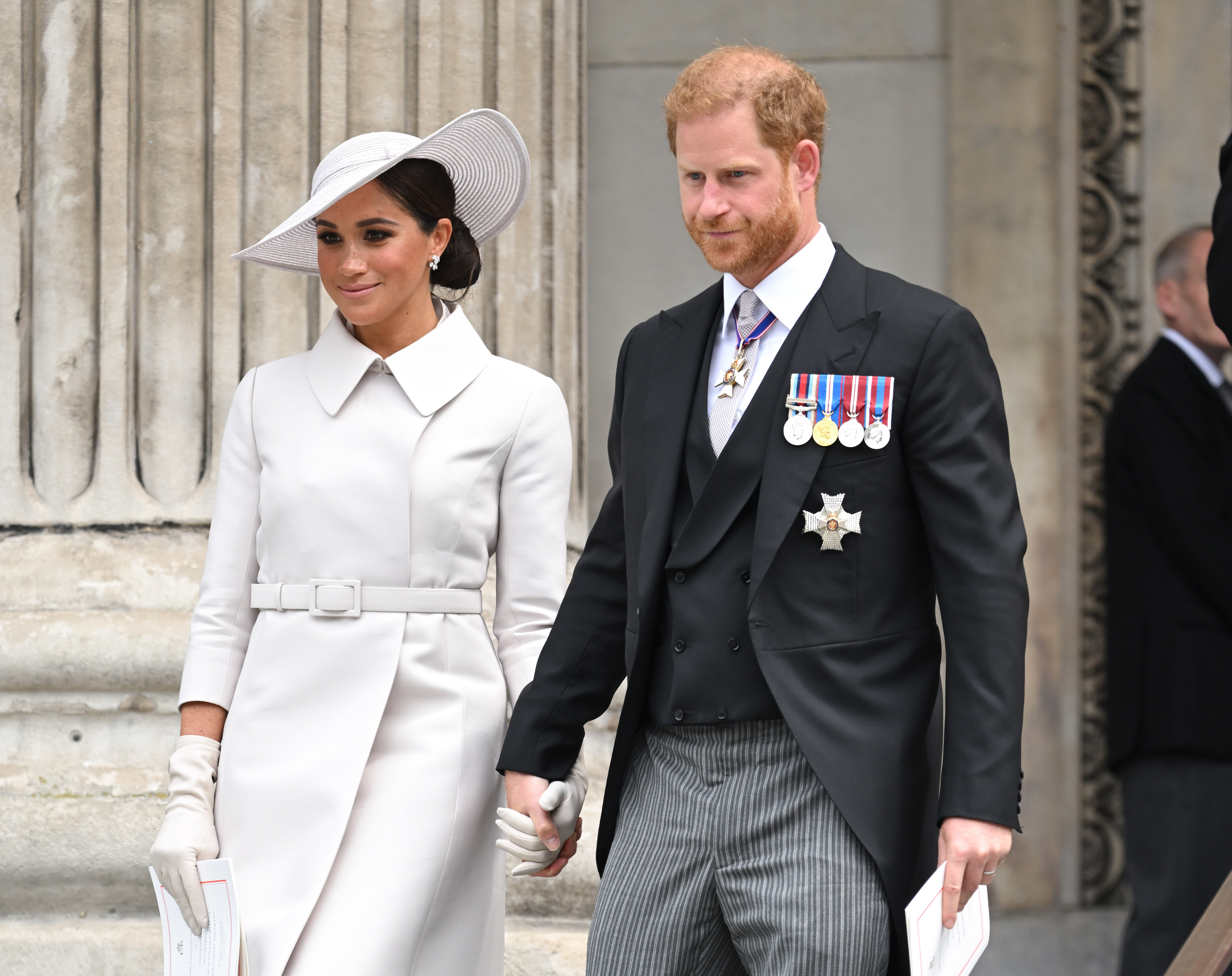