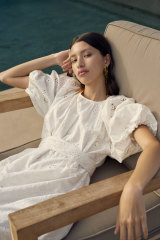 Aje is one of the Australian brands jumping on board with cruise collections.

It's a scene repeated at department stores and shopping centres across the country in January. Dresses that have been languishing on the racks for months, practically begging for someone, anyone, to take them home at 40, 50 or even 70 per cent off.

But amid this sea of red tickets, more pockets of "white", full-priced stock is starting to creep into stores not long after New Year, as more Australian brands embrace the idea of high-summer launches, or what the international fashion industry dubs "cruise".

Depending on whether you're a shopper who craves "newness" or discounts, you may view the injection of new stock at the peak of sales season genius or folly. But the brands that do it say it's good for their customers, and their bottom lines.

"It’s so against what traditional people do but we changed it. It’s our third year of doing it. We are just doing it for our customers," he says. 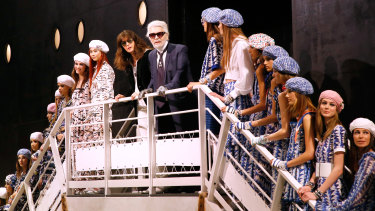 The late Karl Lagerfeld, pictured in May 2018, was a pioneer of lavish shows for Chanel’s cruise collections.Credit:Getty Images

Conceding January had historically been a slow month for the brand, which offers end-of-season markdowns but not a dramatic clearance sale, launching a smaller collection right after New Year was a way to give the start of the year a boost.

The challenge of creating a cruise collection with longevity, says Norris, is striking the balance between holiday wear and work wear, summer and autumn, breezy and more structured.

"We need to give [customers] exactly what they want," he says. "They are in holiday mode, even when they are going back to work there is still a holiday feeling in the air."

Glance at Aje's cruise collection and it's easy to see Norris and designer Edwina Forest's interpretation of this endless-summer vibe. There are tiered peasant dresses, cropped singlets and playsuits in a palette of natural white and acid orange – styles that are hard to digest when summer stock typically drops in August but which make perfect sense in the hot, hazy days of January. 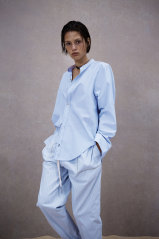 While launching new stock into their own boutiques and online store is one thing, convincing major customers such as the department stores is another, says Norris.

"We had to really explain it to our wholesale customers," he says. "David Jones is quite traditional [in their seasons] but they have been really open to this. At first I don't think they believed it and then they saw it worked and they have really backed it heavily."

David Jones was unavailable for comment but the number of brands stocked by the retailer with cruise collections is growing. For Bec & Bridge, January looks like soft florals and white dresses – the kinds of things its mainly 20- to 35-year-old customers devour for summer events such as the polo or Australian Open. And for Instagram-obsessed millennials, the value of having a fresh outfit for these social occasions cannot be underestimated.

But for the general customer who isn't in the market for a fresh selfie, how do brands move full-priced stock when the carrot of markdowns is still within their grasp? For Aje, it's about creating desirability that is not price-driven. "If you give someone something beautiful at the right time of year they are going to pay full price for it," says Norris.

The first cruise collections date back to the early 20th century when luxury brands including Chanel began responding to demand from its well-heeled customers for new clothes to take on their winter sea jaunts to the Mediterranean. In 2000, the brand, under the late Karl Lagerfeld, became the first to stage a major show for its cruise collection, which are often lavish affairs in exotic locations away from the fashion capitals of New York/London/Milan/Paris.

What started as a disruptor to the traditional summer/winter season cycle to service a particular client need has trickled to the mainstream, as the churn of fashion demands that brands constantly deliver new stock. International brands report that cruise now accounts for a majority of their income, while mainstream labels also love high-summer collections as the stock can remain at full price for longer, which boosts profits.

Bassike's Deborah Sams says a good cruise collection creates a seamless link between summer and winter without departing too far from a brand's DNA. "The pieces work back well with the collections either side, so it all makes sense."

Its high-summer range includes pieces in sustainable linen in a palette of khaki, pale blue and white, which is "great for that hot, steamy weather in January and February" but remain wearable when the weather starts to cool, says Sams.

Sams acknowledges there is a customer who gravitates to new styles and is less price-sensitive, while others are more markdown driven. And the brand needs to serve both.

"This is a capsule that not all our wholesale business jumps on but it works for us at our retail stores," she says. "We go on sale pre-Christmas and in those two weeks that volume of product we sell is so big, we need a big injection of stock in January. It makes sense and it’s a nice way to transition into a new season." 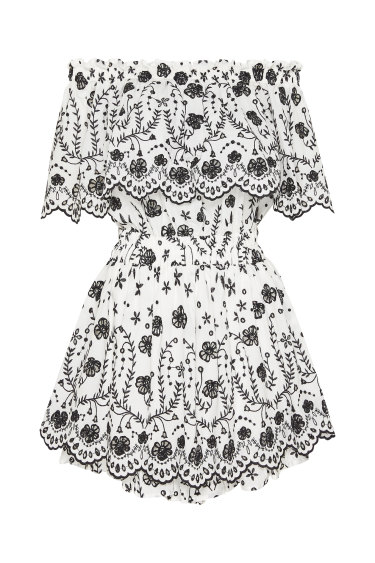 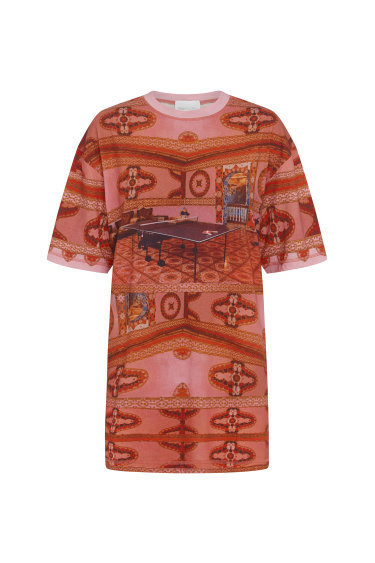 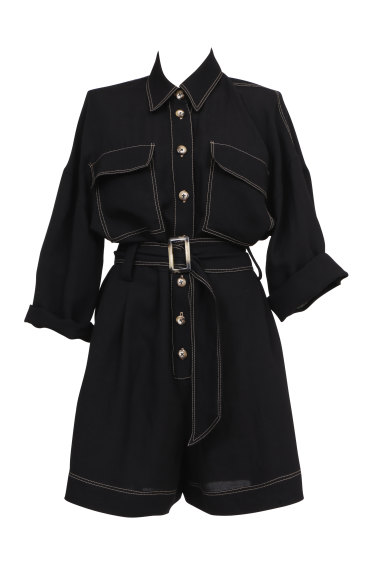 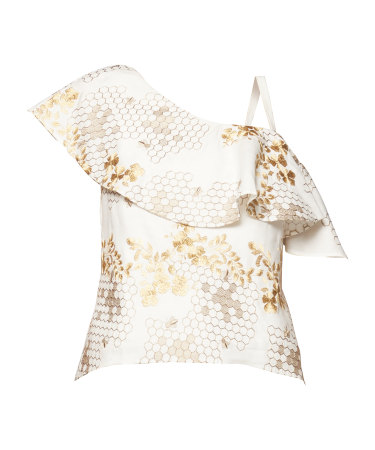 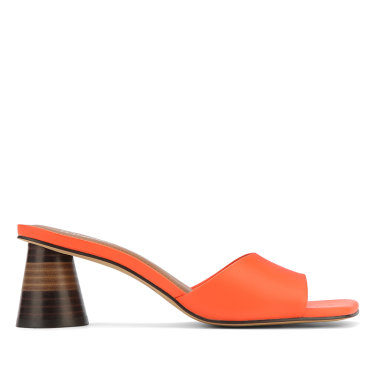