The New Frontier of Fashion Criticism Lives on Black Twitter

Social media hasn’t only changed the way we consume fashion content; it’s also completely altered how we critique it.

Whereas the opinions of established critics once reigned supreme, now, online commentators—and their contentious takes—are increasingly shifting the fashion criticism landscape. Certainly, esteemed experts—such as Tim Blanks, Vanessa Friedman, and Robin Givhan (though she’s since moved on to covering the intersection of politics, race, and the arts)—are still rightfully respected for their sharp analytical talents. But some fashion lovers have noticed that from season to season, the typical commentary in the form of runway reviews or show roundups just doesn’t hit quite as hard as it used to overall. To find more of the unfiltered and uncensored fashion commentary they’re craving, they’re turning to Black Twitter.

Those including fashion archivist Kim Daniels, stylist and Black Fashion Fair founder Antoine Gregory, and writer and archivist Rashida Renée Ward have become bona fide Internet forces thanks to their no-holds-barred approaches to fashion in the digital age. (Others, such as journalist and Perfect magazine editor Pierre Alexandre M’Pelé—better known as @pam_boy—and fashion historian Shelby Ivey Christie, are also noteworthy Black fashion critics influencing the industry on the platform, but did not respond to requests to be interviewed for this story.) Their unfiltered reactions to the industry’s ongoings, whether they’re posting about the latest runway show, fashion campaign, or creative director switch-up, routinely go viral. Unlike, say, any well-known or heralded critic who has ties to a legacy publication, the likes of Daniels, Gregory, and Ward answer to no one. Their opinions and their influences are all their own. 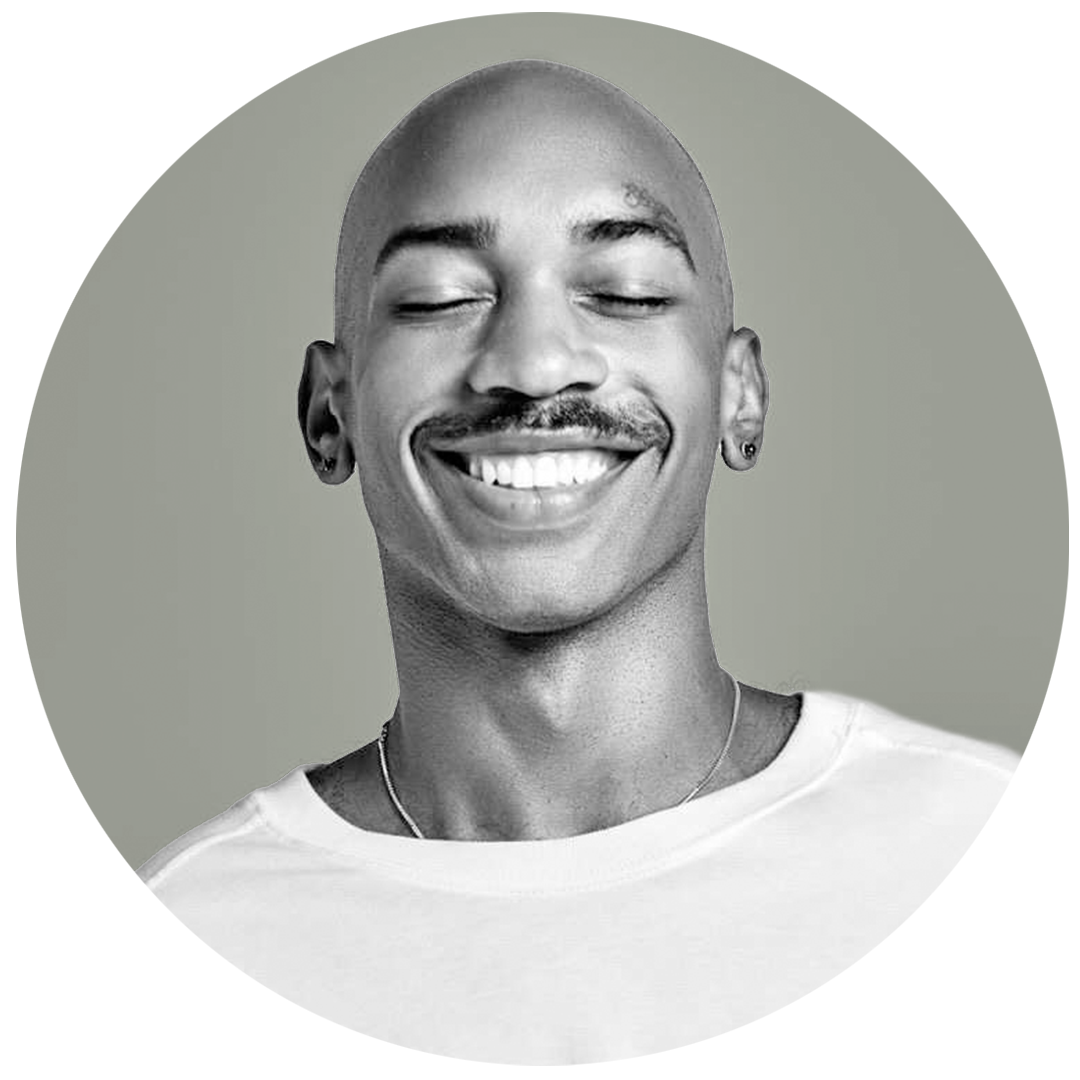 “[Publications don’t want] to rub brands in the wrong way, whereas we’re on social media, and we’re on Twitter, and we’re not looking for a brand to sponsor us,” Gregory, who is also a fashion stylist and has become known for his quick-witted industry knowledge and commentary, tells BAZAAR.com. “I think publications have to be a bit kinder in what they’re saying [when reviewing fashion], whereas if I don’t like something, I’m going to say it, and I’m going to tell you why I don’t like it and why it’s important that we do discuss things honestly and openly.”

He continues, “I feel like critics aren’t critiquing things anymore. They’re just telling you, ‘What a beautiful color palette.’ Like, okay, that’s nice. It’s a nice color palette. That thing is true, but the collection is bad. But they won’t say that part.”

Fashion commentary via Twitter also provides deeper insight into the historical inspiration behind certain collections. Daniels is known for sharing vintage imagery showcasing throwback moments of how a trend that starts at the hands of a Black celebrity or public figure often ends up on the runway years later. Daniels believes, however, that though Twitter is an imperfect medium for in-depth fashion commentary, its instantaneous and massive reach help Black people with an interest in the industry feel seen. 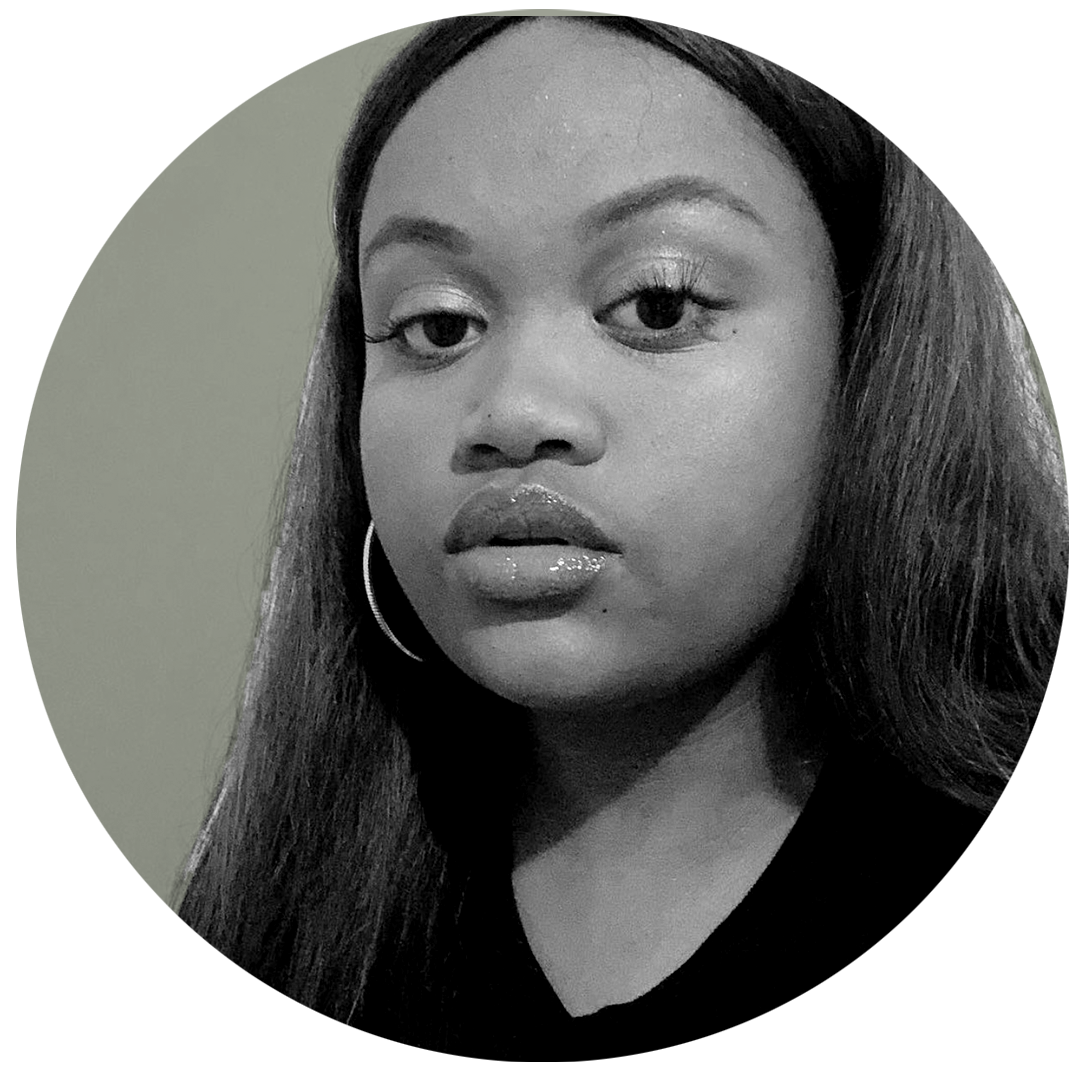 “[The platform] definitely [feels like] a community, because there’s so little space for us anywhere else. We have to seek each other out and support one another,” says Daniels. “There’s so many amazing people who are highly qualified or studying at prestigious schools that [contribute to these conversations] who really deserve their flowers.”

Ward, echoing a similar sentiment, says that even nonprofessional critics, such as early-aughts fashion bloggers and influencers, who would publish regular runway commentary from season to season, have also fallen to the prestigious allure of luxury brand PR lists and gifting—practices that ultimately and drastically alter how someone in the public eye chooses to comment on a show.

“Look, it’s the industry,” Ward tells us. “You know how it goes, you’re at a main fashion publication [and you can’t really say that] the couture was kind of whack or boring or whatever. So people trust the Sally Singers of the world, because they’re just used to reading these—I don’t want to say clean—but almost sterilized kind of reviews of shows.” 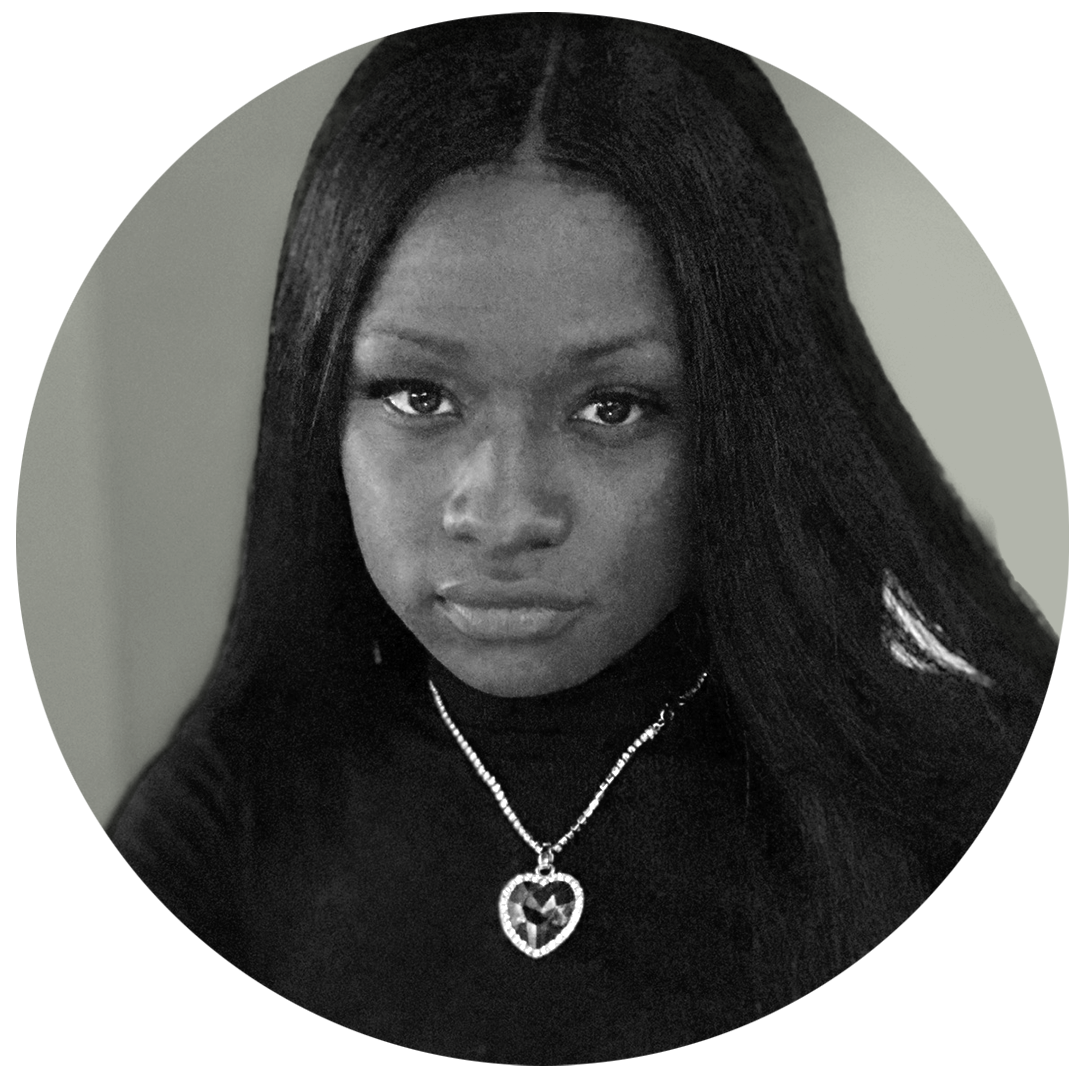 Ward says that even some fashion bloggers “might start coming from a place of actually being critical until they start getting on certain PR lists,” and then dilute their coverage. “A lot of the people who are on fashion Twitter or who do have big backgrounds online, for example, someone like Diet Prada, they’re not journalists. They don’t come from that world. They’re not writers. They are just doing this as a kiki. I feel like we do need everybody [involved], because everyone’s coming from a different perspective,” she says.

Perspective, according to Ward, is everything when it comes to how one views a collection or campaign. It’s about who you are, where you come from, and what you hope to feel after viewing a designer’s latest offering. Online critics like Ward are able to provide context behind buzzy brands and trending pieces that the casual fashion appreciator may overlook or underappreciate. “You might not like something, but the [brand’s] consumer might,” she says. “You might think this Max Mara collection is boring, but my mom thinks this is the most genius thing she’s seen in the past 15 years.”

Though Ward found her community of loyal fashion followers through platforms like Twitter and Tumblr, she recognizes that they’re better utilized for sharing fashion imagery and rapid-fire hot takes, rather than critiques. “[Twitter can be] a double-edged sword, because you can have a lot of misinformation. [There are] people who don’t understand cultural context, people who don’t really understand what these artists and designers are referencing. How many times have you seen people posting a side-by-side comparison talking about somebody copying, when the thing that they’re comparing is some Madame Grès pleat from 1940-whatever?”

Gregory, Ward, and Daniels have seen the influence of their online style commentary opinions prove itself in different forms. “When I would see my threads turned into articles without any of my input, [that’s when I noticed my impact],” says Gregory. ” I would see my opinions form into other things for other people. That’s when I was like, ‘Okay, hold on. Let me rethink what I’m doing.'”