Home » Fashion » The six scariest illnesses – and how to treat them

The six scariest illnesses – and how to treat them

Today is billed as the scariest day of the year, but nothing can be more frightening than discovering a nasty health condition.

While, thankfully, Covid aside, many of the most concerning illnesses and diseases are rare, there are some that we need to be more aware of. Read on for the symptoms you should watch out for, just in case… 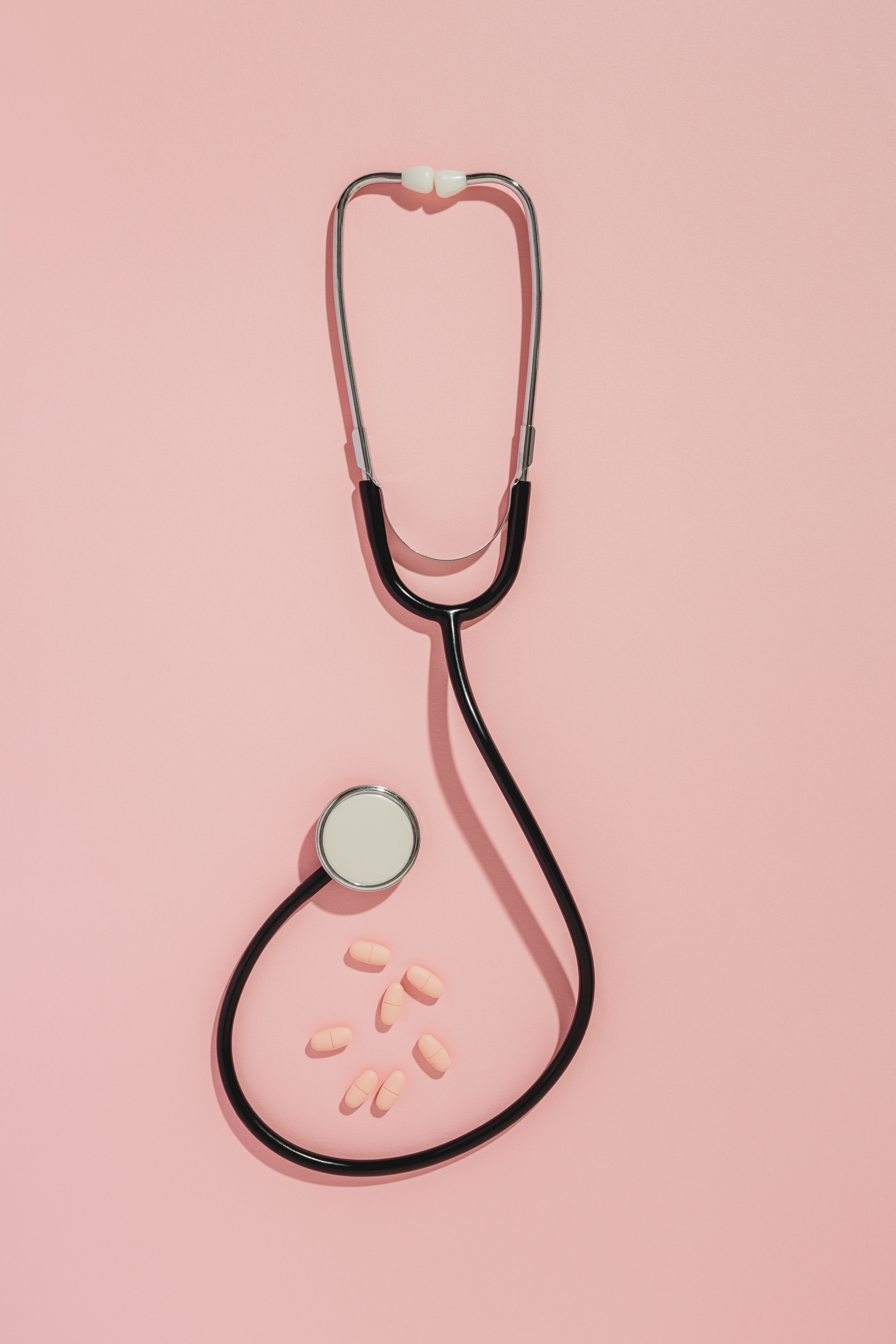 Deep vein thrombosis (DVT) is when a blood clot forms, usually in the legs. It can travel to the lungs, causing what’s known as a pulmonary embolism. It’s a medical emergency, as it can stop you breathing and cause cardiac arrest.

SYMPTOMS: “DVT can result in throbbing pain and swelling at the site of the clot, which is usually in the calves or thigh,” says Dr Philippa Kaye. “They happen for lots of reasons – after surgery when people are often immobile, for example. Being extremely dehydrated, old age, being overweight, smoking, being on the Pill, pregnancy and cancer can increase the risk, too – as can long-haul flights, because of the fact there’s little room to move about.”

DIAGNOSIS: An ultrasound will confirm a DVT and injections of anticoagulant drugs as well as oral blood thinners, such as warfarin, are used as treatment.

DIAGNOSIS: Dr Zoe Watson says: “This one scares GPs simply because it presents in such a vague way. The symptoms of ovarian cancer can easily be attributed to other, benign, diseases, such as irritable bowel syndrome.”

TREATMENT: Usually a combination of chemotherapy and surgery. However, those treatments aren’t always curative, as ovarian cancer is often diagnosed late due to the vagueness of its symptoms.

SCAD is a sudden tear in the lining of one of the coronary arteries – the blood vessels that supply the heart muscle with blood. It reduces blood flow to the heart in a similar way to a “normal” heart attack, and presents with the same symptoms.

Dr Zoe says: “One of the reasons it’s so scary is that we don’t really know what causes it. What we do know is that it’s more common in women, particularly those who have just had a baby, but there are no other warning signs or risk factors. It often hits young, fit and otherwise healthy people.”

SYMPTOMS: A tightness or heaviness in the chest that can spread to the arms, neck, jaw, back or stomach, as well as shortness of breath and feeling sick, sweaty and light-headed can be signs. But the only way to tell if it’s SCAD is with an angiogram, an X-ray of the coronary arteries.

TREATMENT: SCAD is treated in various ways depending on how severe it is. Most patients will either be prescribed drugs to help prevent blood clots and reduce blood pressure, be given a stent in the artery, or undergo a coronary artery bypass operation to restore blood flow.

This sexually transmitted infection (STI) is caused by a bacteria called treponema pallidum. Rates have increased nearly 200% in the UK since 2010, so it’s really not the “old-fashioned” disease people often assume it is.**

SYMPTOMS: There are three key stages. Primary syphilis presents with ulcers or sores around the genitals, anus or mouth, which tend to appear 2-3 weeks after exposure. They’re painless, so can go unnoticed and will eventually disappear within 2-8 weeks. However, that doesn’t mean the infection has cleared.

Untreated, it can lead to secondary syphilis, which causes muscle aches, fever, rash, swollen glands and hair loss. Again, these symptoms will pass within a few weeks. But, left untreated, it can turn into latent syphilis, which is when the infection spreads to areas including the brain, liver, bones and nerves – and can cause long-term neurological and cardiovascular problems.

DIAGNOSIS: “If you visit an STD clinic or your GP and have visible sores, they will be swabbed and examined under a microscope,” says Dr Zoe. “Bloods will also be taken – these can show whether you have active syphilis or if you have had it in the past, as it looks for antibodies to the bacteria.”

TREATMENT: The antibiotic penicillin is usually prescribed. But always wear a condom during sex to prevent STIs.

This serious condition affects at least 245,000 people a year.*** It’s the medical term for the body’s response to an overwhelming infection. Sepsis is usually the result of a bacterial infection, which your immune system overreacts to, causing the body’s own organs and tissues to be damaged.

DIAGNOSIS: Dr Zoe says: “It’s frightening because it can present just like a normal flu or illness – it isn’t until you see a doctor to check your blood pressure, temperature, heart rate and other observations that sepsis can be identified.”

Diagnosis includes the findings of your clinical examination, blood tests to look for organ damage, blood cultures, and other tests to check for bacterial and viral infections.

TREATMENT: Antibiotics, fluids and oxygen are all used to fight sepsis. If it’s not treated early it can turn into septic shock, which is a life-threatening medical emergency and often requires patients to be treated in intensive care.

Affecting around eight in 100,000 Brits a year, this sudden bleed within the brain is usually caused by a ruptured aneurysm.† These are abnormal bulges in the blood vessel walls and they can be present for years without causing problems or being detected.

DIAGNOSIS: Patients usually present with a sudden headache, which is often described as the worst they’ve ever experienced. A CT scan in hospital will confirm a haemorrhage.

TREATMENT: A haemorrhage often happens out of the blue, with no prior knowledge of an aneurysm, and when it occurs, treatment is required as soon as possible to prevent death. “The type of treatment required depends on how bad the bleed is and what has caused it,” says Dr Zoe. “Often surgery is required to fix the aneurysm. Medication to control blood pressure and minimise brain swelling is also used.”