Home » Fashion » When was Princess Diana a nanny to Patrick Robinson?

When was Princess Diana a nanny to Patrick Robinson?

BEFORE she was the people’s princess, Diana had a totally normal job – she was a nanny to a little boy called Patrick Robinson. 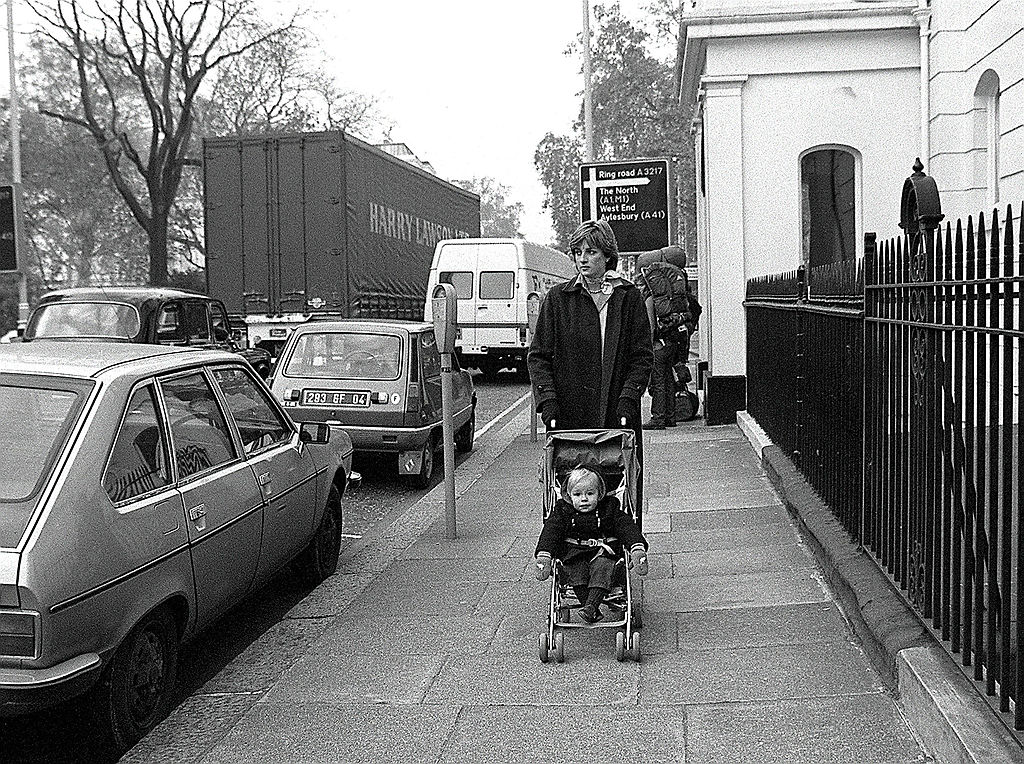 When did Princess Diana work as a nanny?

Diana worked as a nanny in 1979 and 1980, when she was living in a flat in Coleherne Court, Knightsbridge.

At the time, she was working in the Young England kindergarten in Pimlico.

She was such a hit at the nursery, she was asked to look after Patrick Robinson on Tuesdays and Thursdays.

Patrick was the son of an American oil executive, and she “adored” him, according to Diana, In Her Own Words, by Andrew Morton. 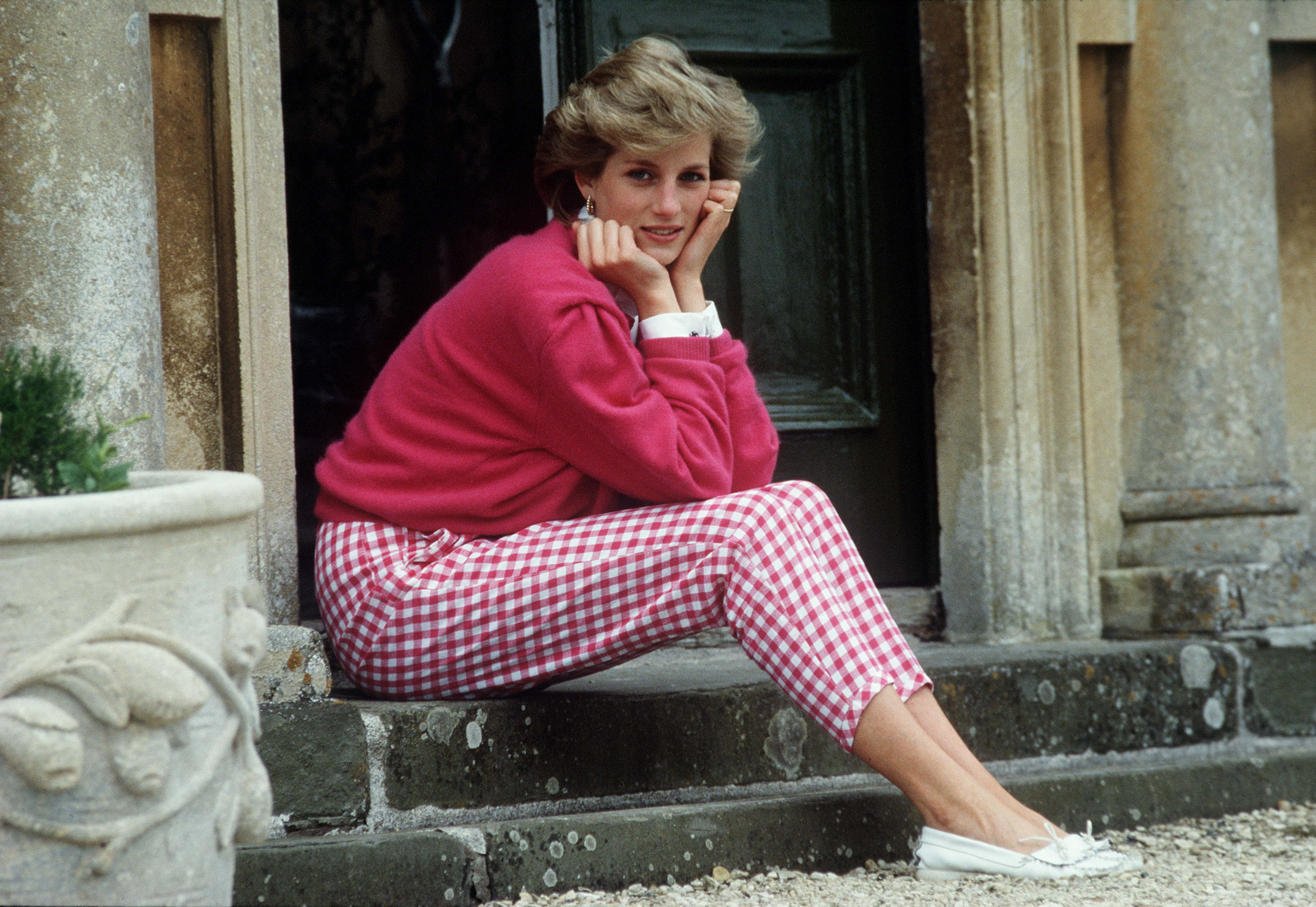 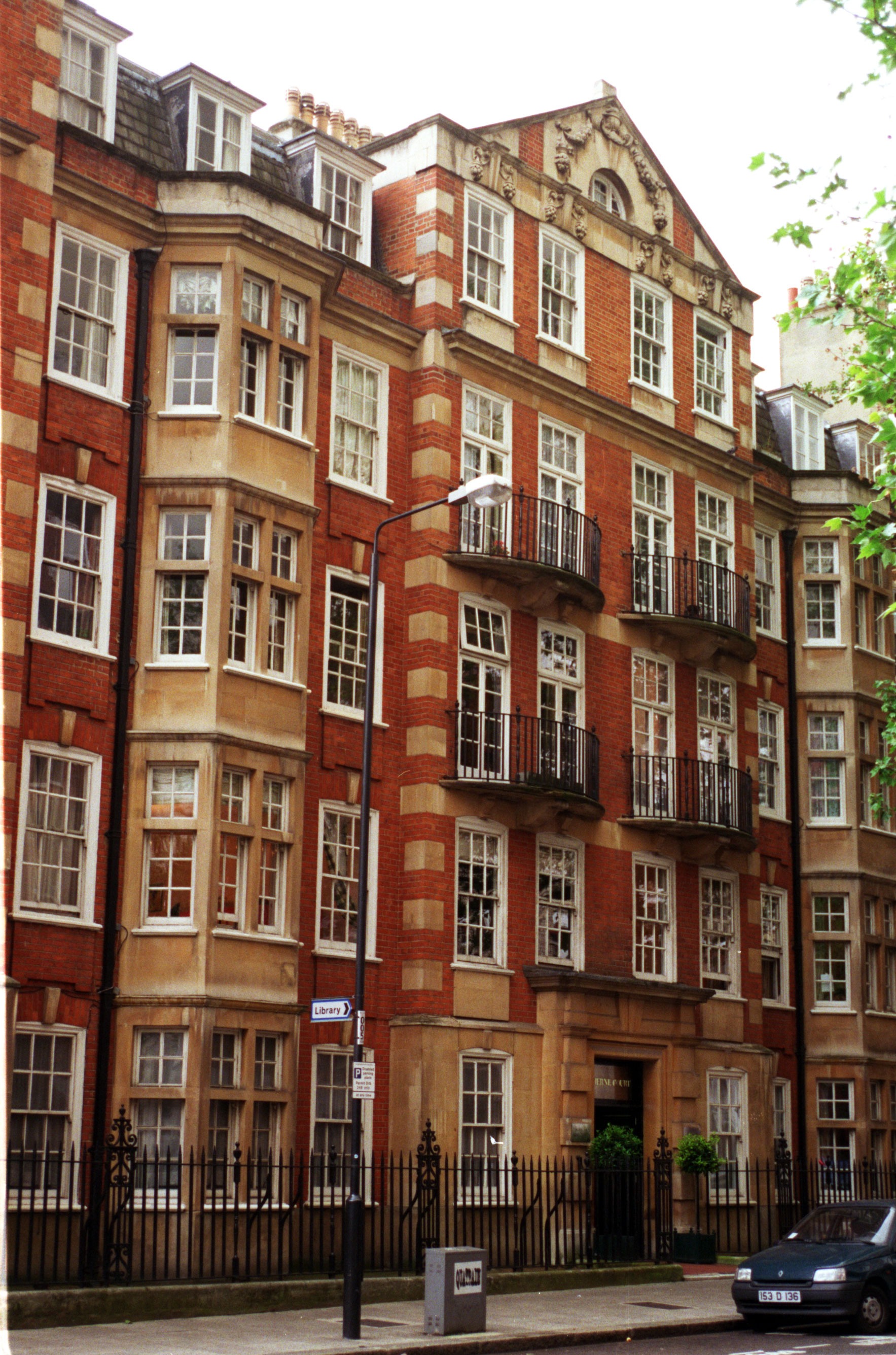 Diana said that this time – when she was working in the nursery, nannying Patrick and living with her friends in London – was “the happiest time of her life", according to Morton.

She spent her afternoons playing games with children, as well as teaching them how to draw, paint, and dance.

Morton says she was “truly in her element”.

Did Princess Diana have a nanny for William and Harry?

Tiggy Pettifer, previously known as Tiggy Legge-Bourke, was nanny to William and Harry.

Legge-Bourke was hired by Prince Charles in 1993, and got a lot of press attention during her time as a royal nanny. 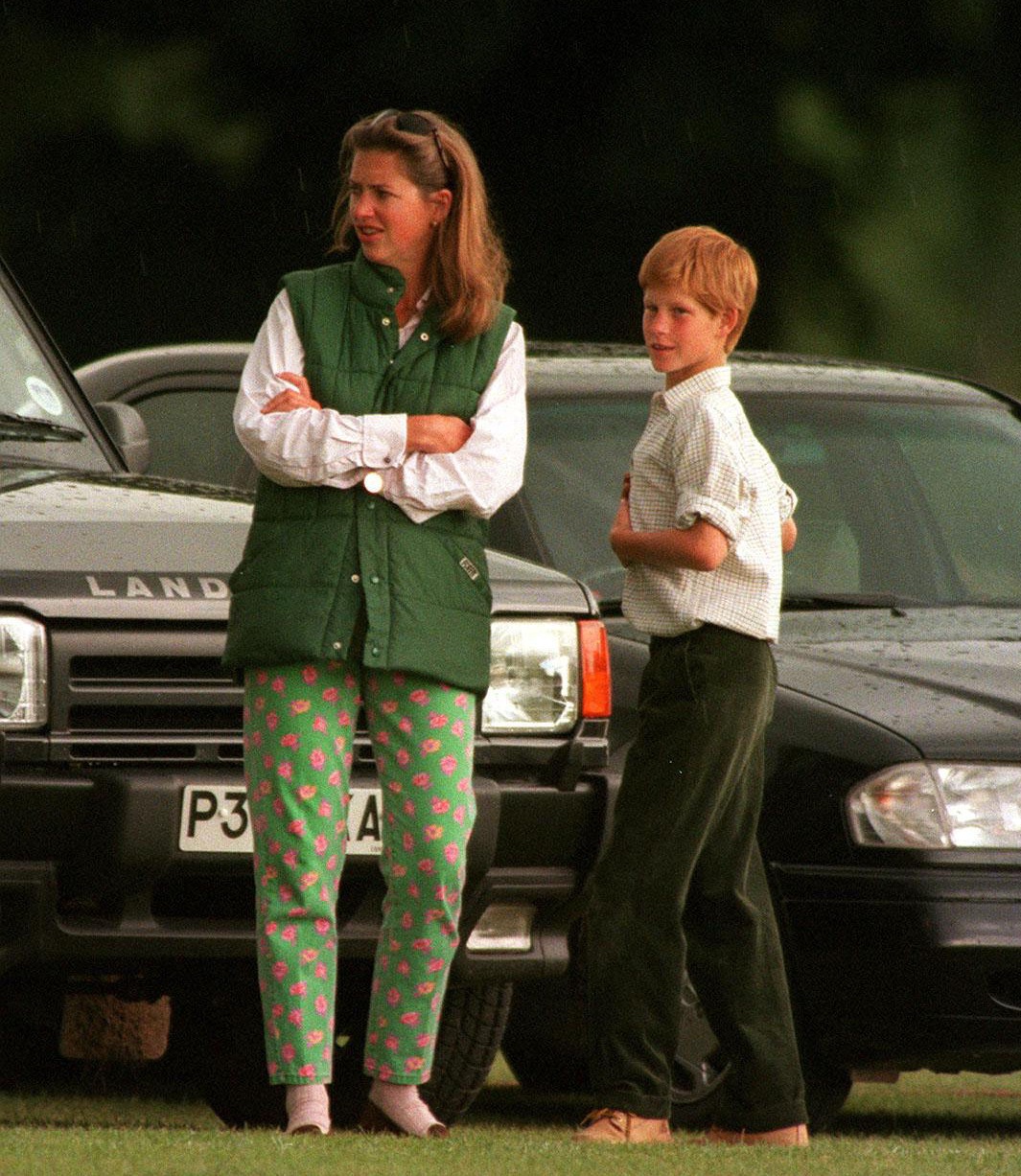 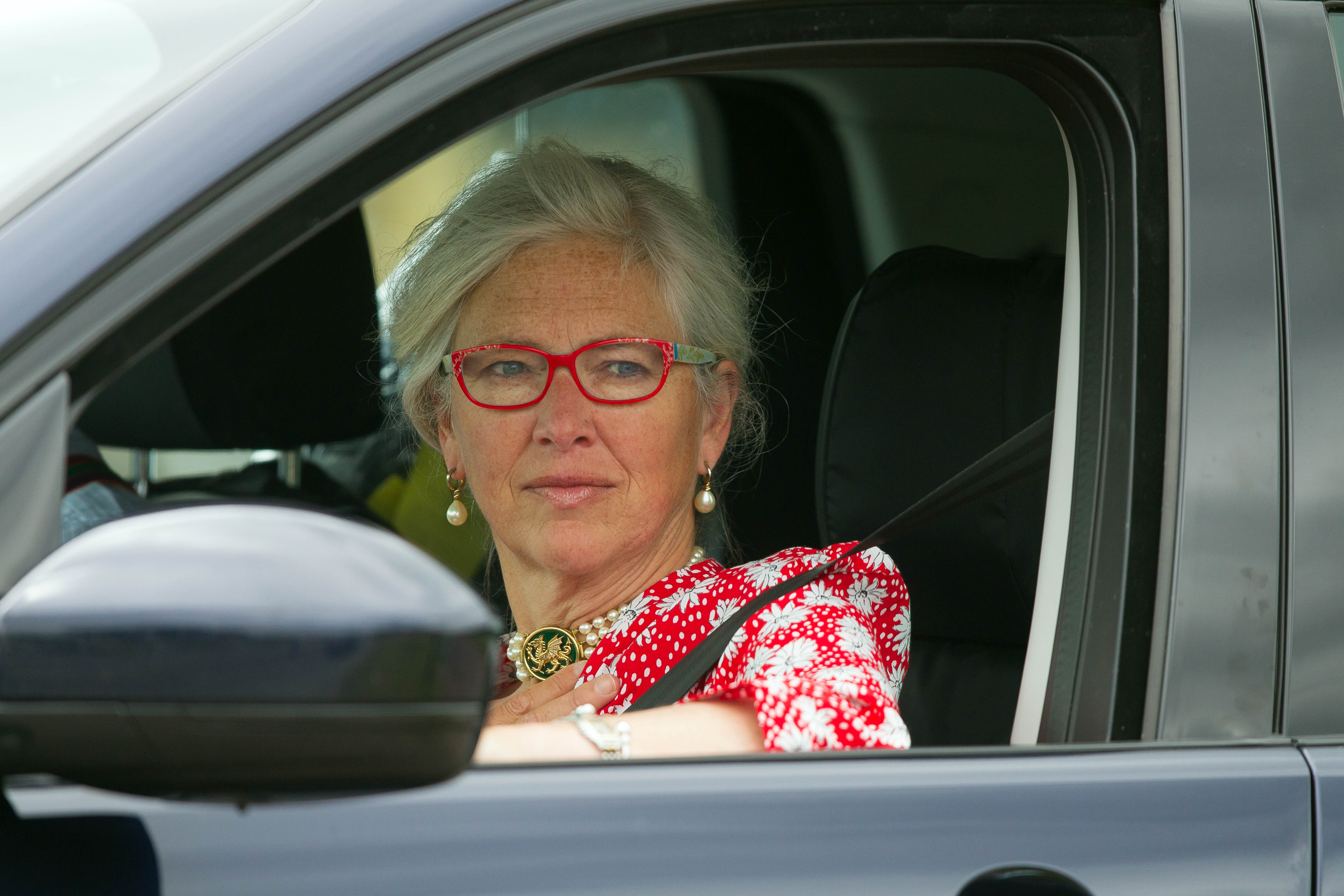 Her time as the boys’ nanny was controversial and often made headlines where tension between her and Princess Diana was apparent, with Legge-Bourke once referring to Harry and William as “my babies”.

Princess Diana even penned an explosive letter claiming that Prince Charles was plotting to kill her so he could marry Legge-Bourke.

The nanny often went on holidays abroad with the princes, and William once asked her to attend his July 4 celebrations at Eton School in place of his parents!

A source previously said: “She’s a very significant person in Harry’s life, almost like a mother-figure, as she looked after Harry when Princess Diana died."

Prince Harry is thought to have taken his then-fiancee Meghan to meet her after the couple visited Cardiff in January 2019, and she even attended Archie's christening.

In other royals news, we told you how Prince William "threw Prince Harry out" after Meghan Markle "bullying" allegations.

And the hidden meaning behind the Queen's brooches.