A WOMAN created the ultimate make-up station out of an empty cupboard for only £5.

Hannah Maria Clark shared her stylish creation to Facebook group On A Budget and it was immediately a hit with fellow members. 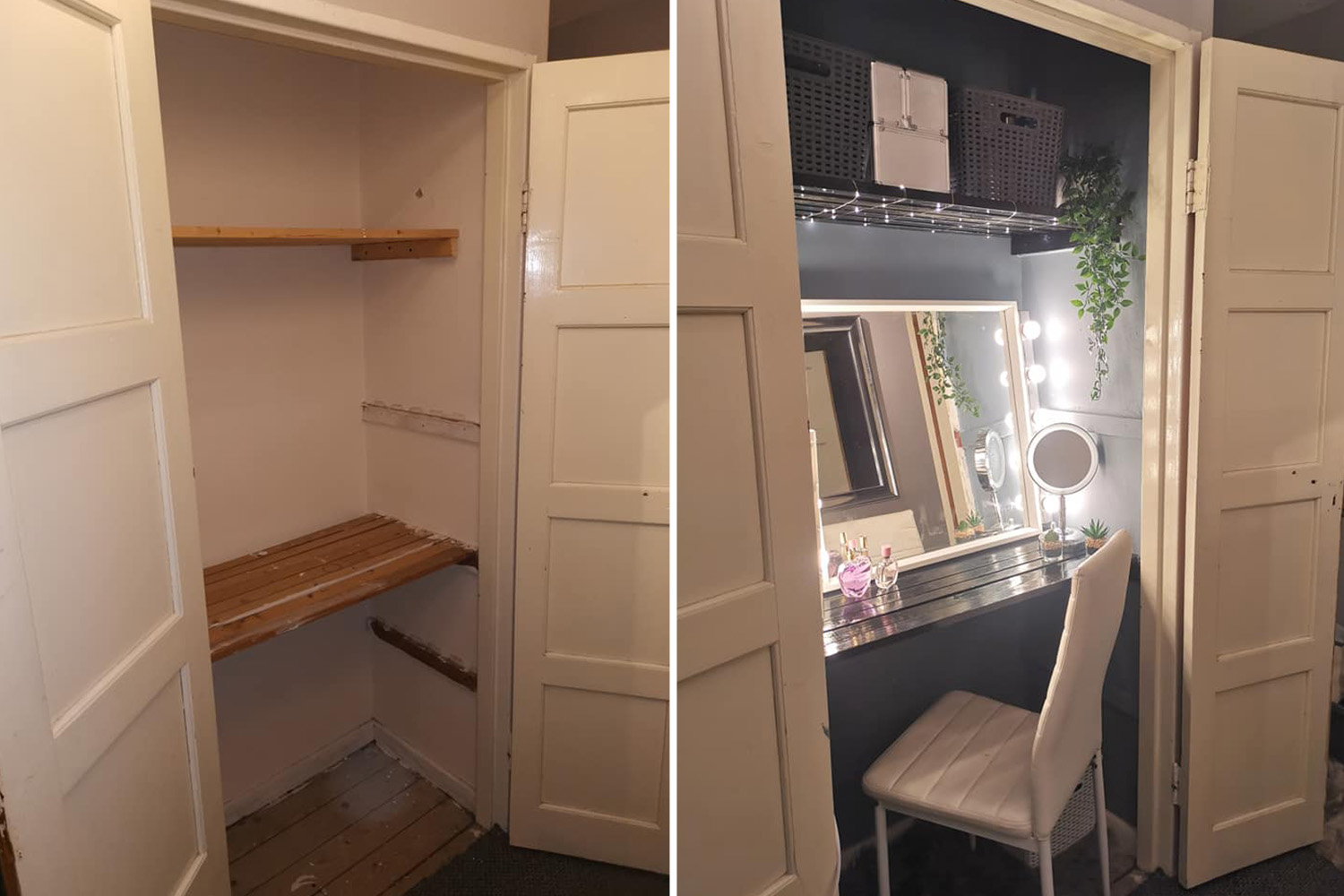 Taking to the popular group, she shared her incredible invention and the inspiration behind it.

Hannah revealed boyfriend Alan Mciver was tiring of her waking him up with her morning routine.

She wrote: "So after loads of early morning arguments about the brightness of my mirror I decided to up and move out of the bedroom and make myself a wee glam station in the hall."

Hannah then attached incredible before and after photos showing the full extent of the transformation. 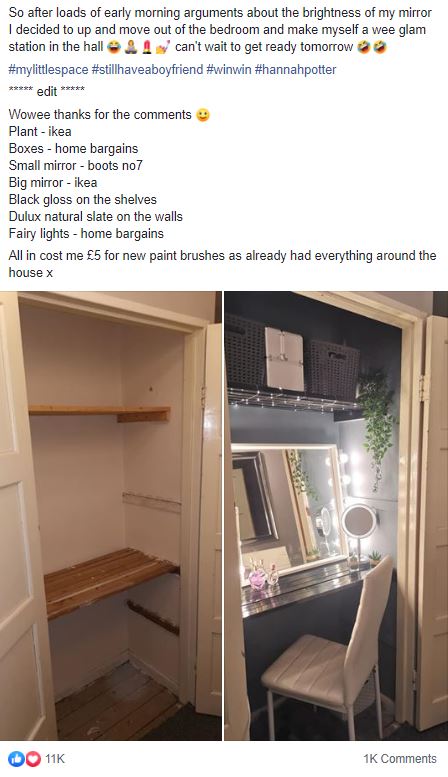 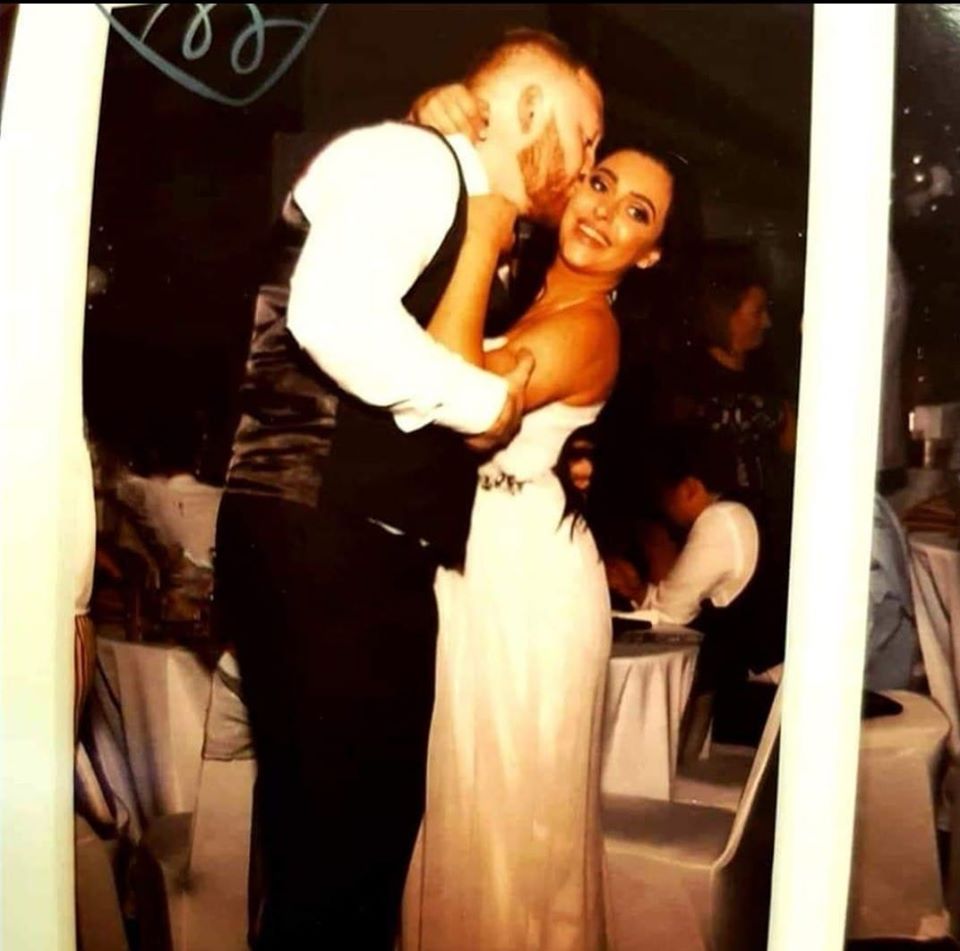 And impressed group members took to the comments section to praise the creation.

Many hailed it a "brilliant idea" and praised her for doing a "fab job."

While some joked that "you could have moved your other half in there and kept the bedroom".

And so inspired were fellow group users that the original poster edited her post to include how she managed to achieve the incredible DIY job. 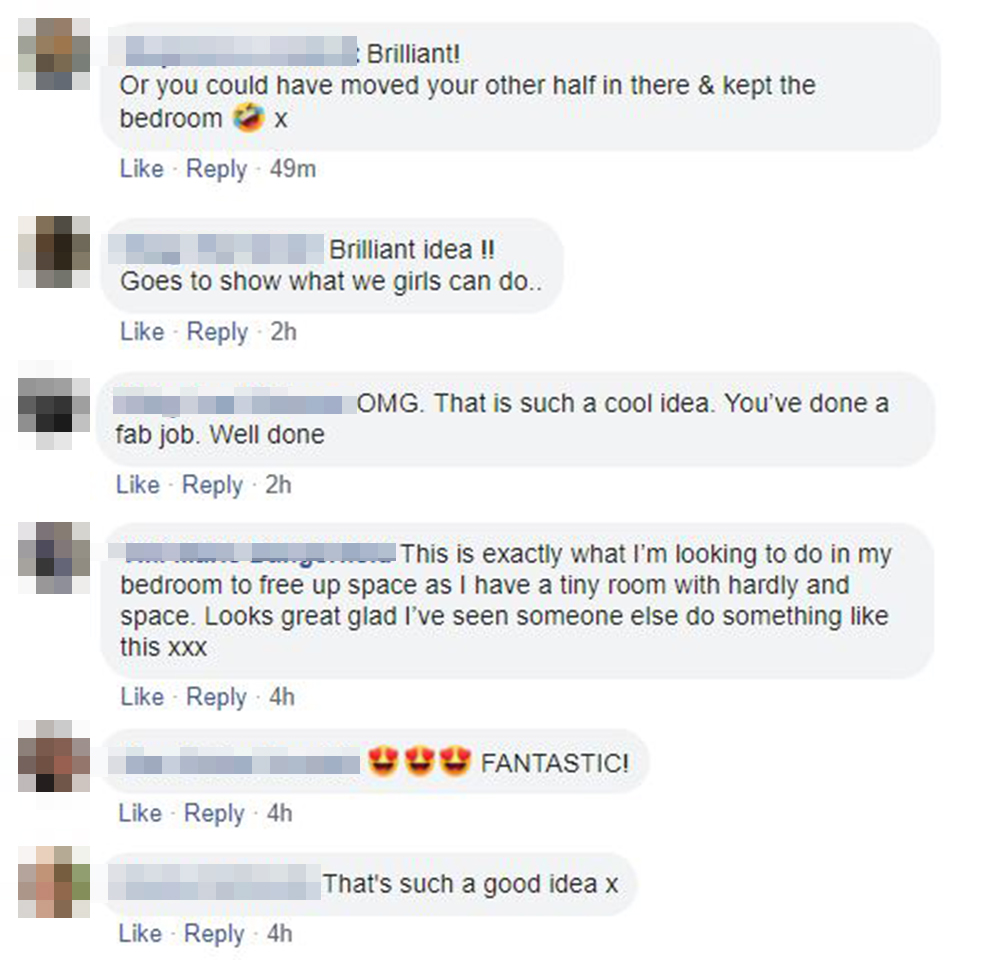 How she achieved the look

She explained that all in all it cost her "£5 for new paint brushes as already had everything around the house."

In other news, we told you about the genius mum who turned a £1 rubber duck into a tap cover to stop son from burning himself in the bath.

And this mum who has been hailed a "genius" for taking her modem on a family day trip after her teenagers refused to go.

Plus this cheeky toddler who covered a £1,600 TV in nappy cream after being left along for five minutes.