A WOMAN claimed she was being tracked by a stranger when she discovered an AirTag – a tracking system – under her car.

The AirTag is a recent Apple product made specifically for tracking keys or easily misplaced objects. 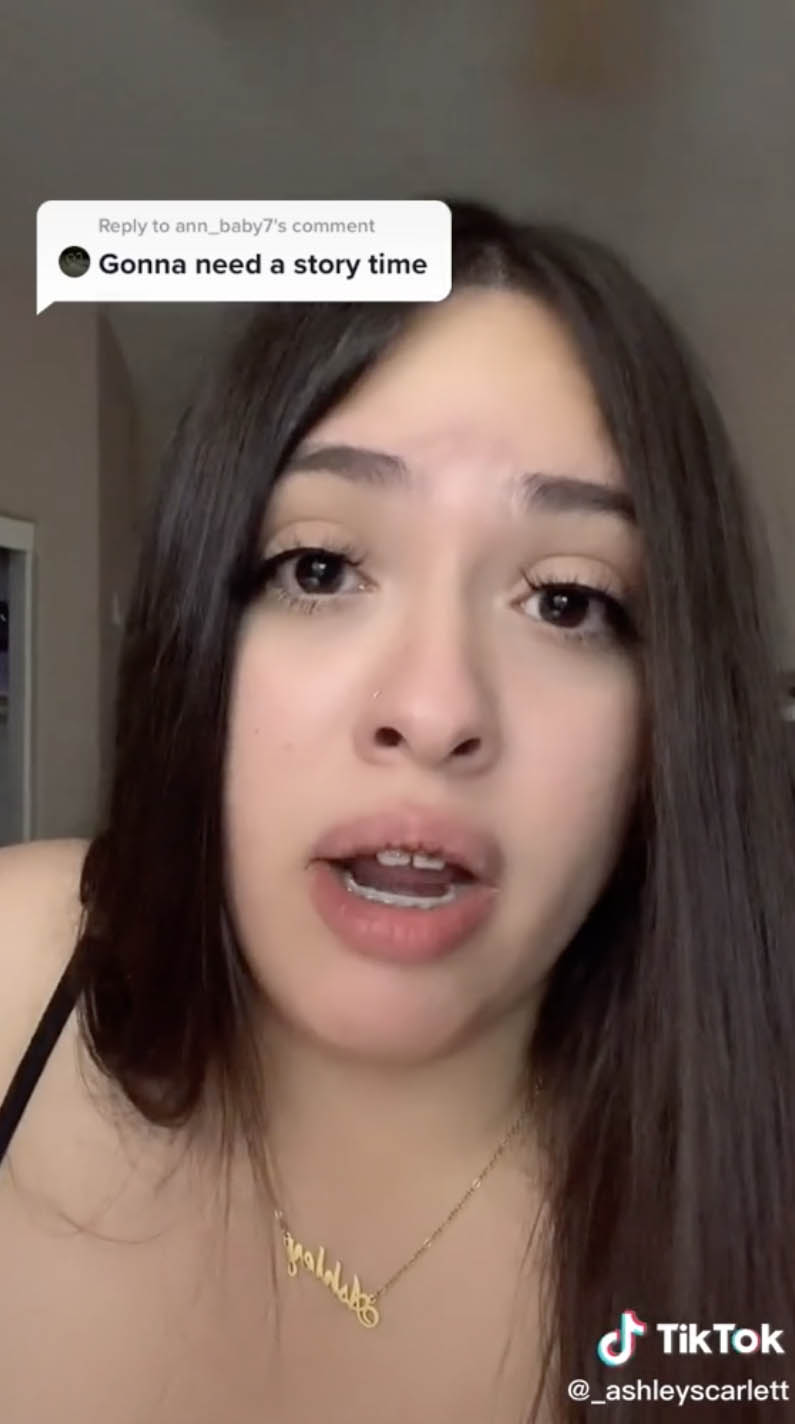 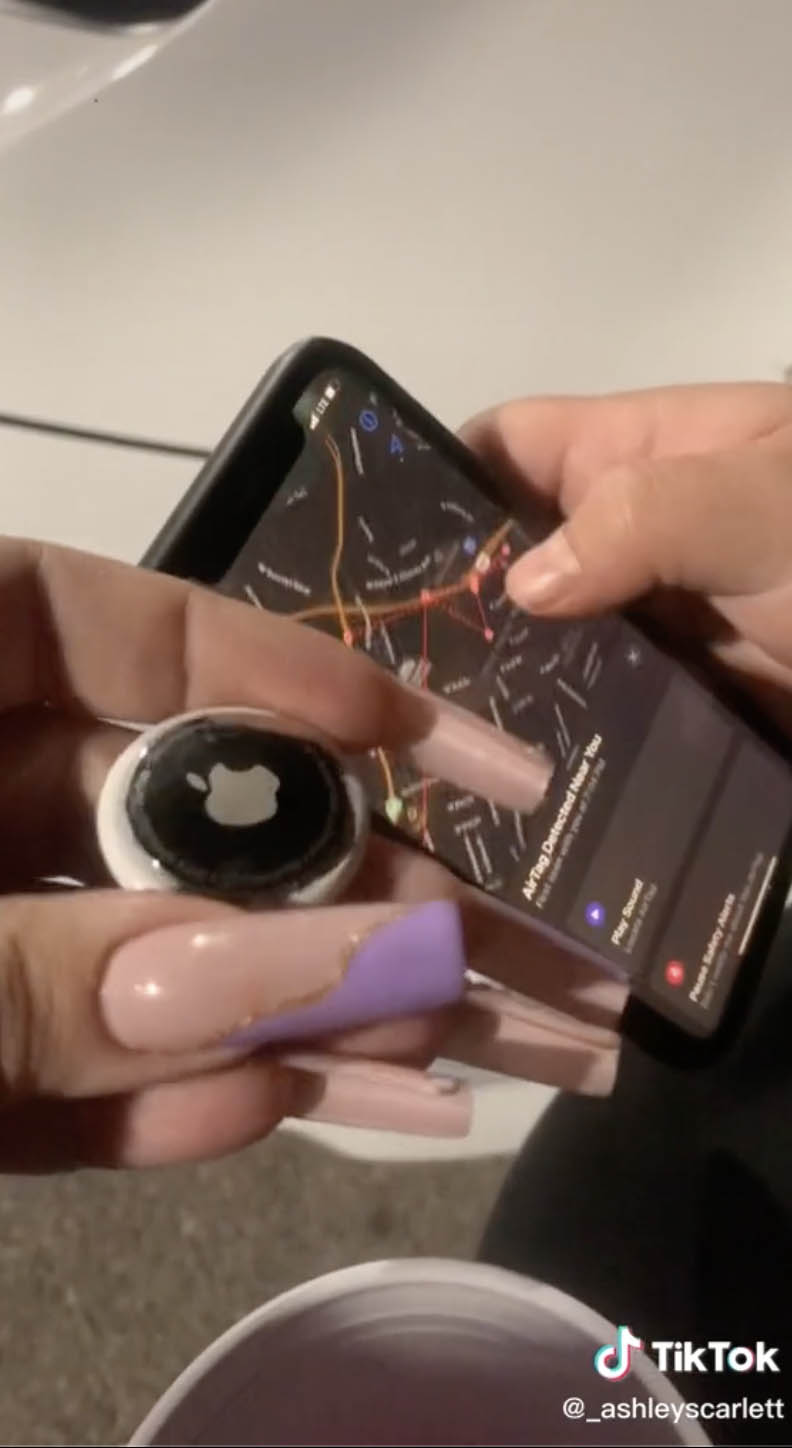 In a TikTok video, Ashley Scarlett showed the AirTag she had pried off her car as she claimed: "I'm literally shaking right now. Look what I just f**king found in my car, tucked in!"

She then filmed her friend's phone, which revealed it had detected an AirTag nearby, and proceeded to show every stop they had made in her car since the tracker was installed.

She claimed she didn't own Apple's tracking device as her cousin checked through the car to see if there was anything suspicious or wrong with it.

In a second video, Ashley revealed she had been hanging out with a friend when her phone notifies them that there's an AirTag nearby.

"That is literally how we found out because it told us," she said.

She then proceeded to show off screenshots as proof that the AirTag has been installed on her car the same night she discovered as it said that it had been first seen with them at around 7:34 pm.

"This is super scary and I never thought it would happen to me but it did and I'm scared, I'm paranoid. I'm going ahead and contact Apple because it tells me the serial number and the person's phone number, so I'm going to tell them what happened," she said as the last update.

The AirTag gave her the option to play a sound so she could locate it, which she did and discovered it was sitting behind her license plate.

"When I looked, it showed pretty much every location that I had been to. I contacted the police but because it was a non-life-threatening emergency, I should just go to the station."

According to Apple's support page, "AirTag lets you easily track things like your keys, wallet, purse, backpack, luggage, and more.

"If you find one, learn how to see its serial number, help return it to its owner, or disable it."

Additionally, Apple allegedly took measures to prevent from situations like Ashley from happening, claiming: "AirTag has also been designed to discourage unwanted tracking. To discourage tracking without your knowledge, Find My will notify you if an unknown AirTag is seen moving with you over time.

"An AirTag that isn't with the person who registered it for an extended period of time will also play a sound when moved so you can find it, even if you don’t use an iOS device." 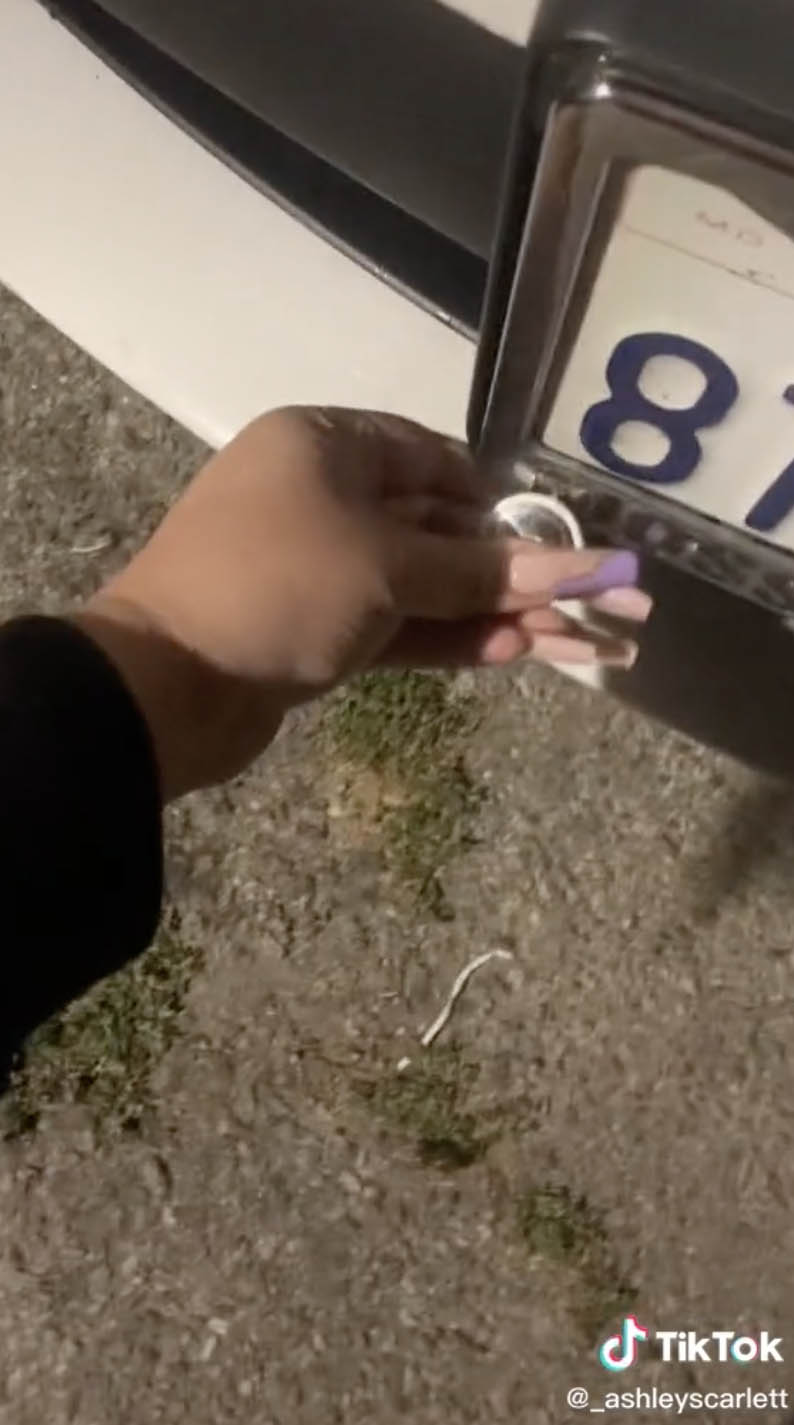 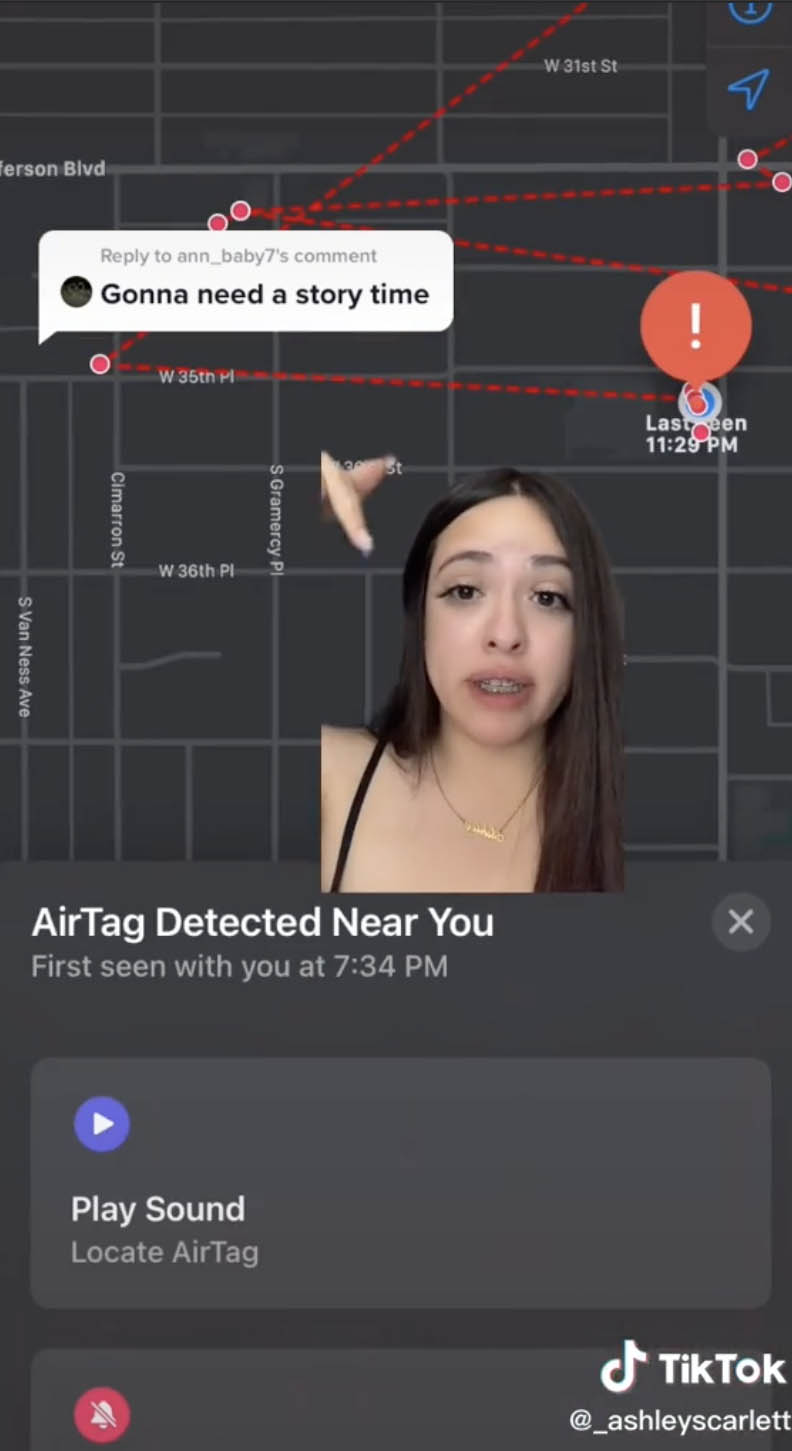