THERE'S less than 24 hours to go now until Christmas – and we don't know about you but we're in a full-panic present wrapping mode.

At this point in the game, most of our gifts look like they've been packaged up by a two-year-old. 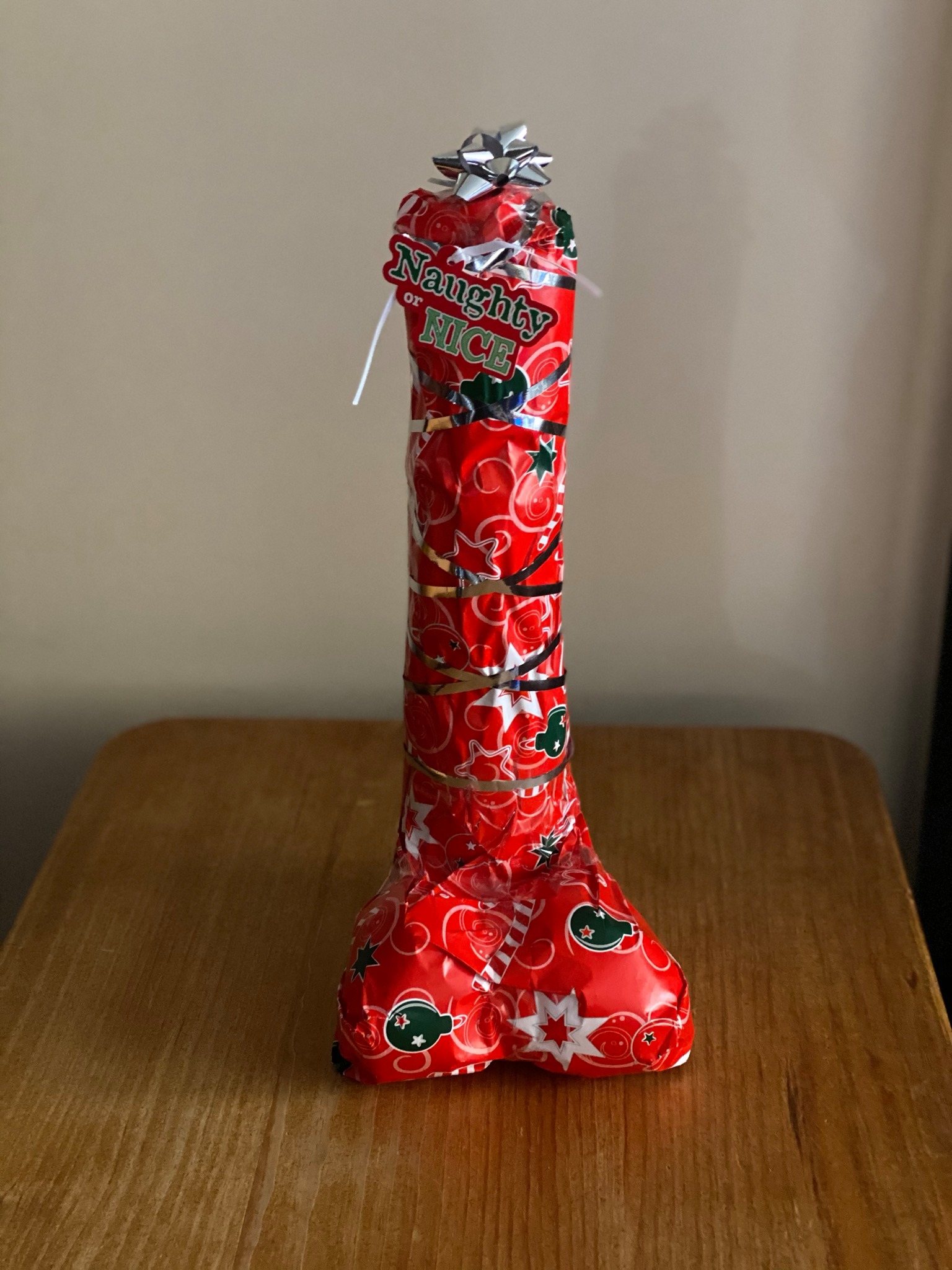 But we'd happily take that over accidentally wrapping them into the shape of something rather rude like this unsuspecting aunt.

Sharing her wrapping fail on Facebook, the woman revealed that she'd bought her 21-year-old niece a bottle of vanilla liqueur for Christmas.

So far, so innocent. However, the woman ran into trouble when she decided to also buy her niece two shot glasses to go with it.

Instead of wrapping them as two separate presents, the aunt grouped them together – and only realised how rude it looked after it was too late. 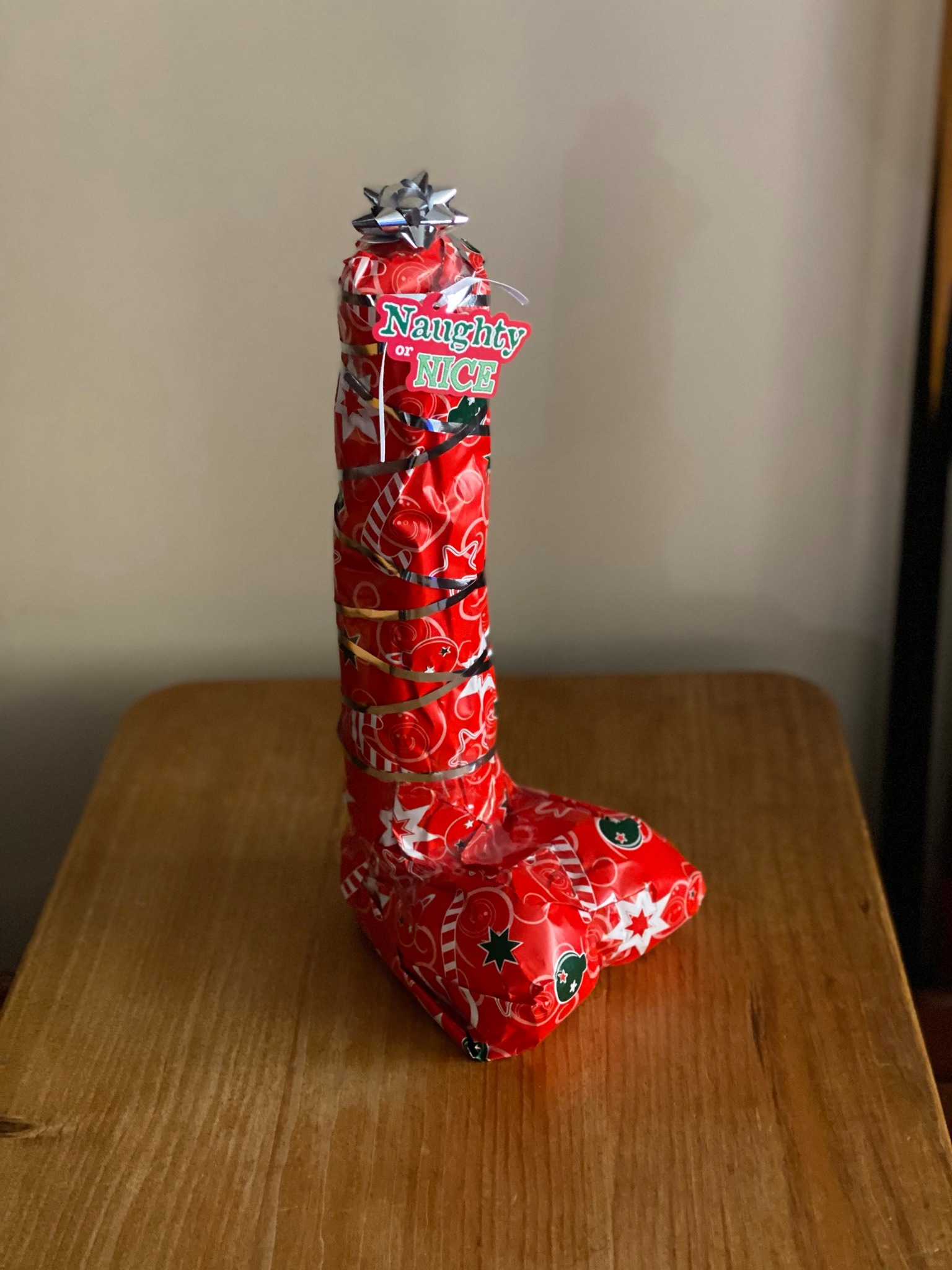 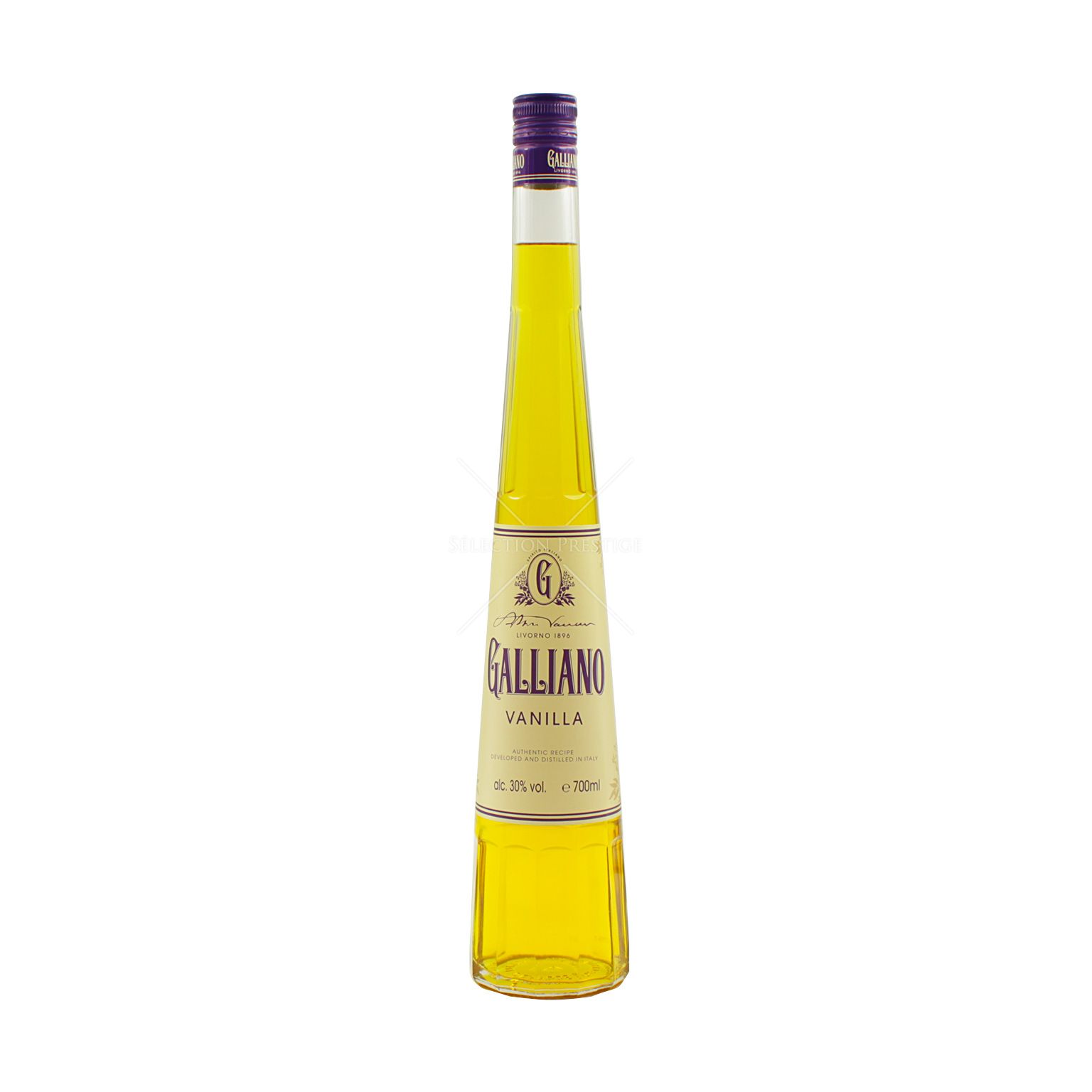 Leaning into her wrapping fail, she then added a "naughty or nice" gift tag on the present and challenged other members of the group to guess what was inside.

Unsurprisingly, most people joked that it contained a supersized sex toy and reminded the aunt to include batteries too.

Meanwhile, others suggested that it could be a "magical lollipop" or "something with very big feet".

For more viral stories, this McDonald’s customer was left raging after her ‘meat-free’ cheeseburger arrives containing one gherkin – and NO cheese.

And shoppers were baffled by bonkers ‘butt-less’ PJs as the risqué ad follows them EVERYWHERE.

Plus ASOS was brutally mocked for its Christmas maternity jumper as shoppers reckoned they had a VERY rude secret message.

END_OF_DOCUMENT_TOKEN_TO_BE_REPLACED

END_OF_DOCUMENT_TOKEN_TO_BE_REPLACED
Recent Posts
We and our partners use cookies on this site to improve our service, perform analytics, personalize advertising, measure advertising performance, and remember website preferences.Ok