A BEAUTY guru has revealed there is a simple way to get an instant nose job with a simple hack.

Influencer Ellie Zeiler uploaded a video showing how people who are unhappy with the shape of their nose do not need to consider going under the knife. 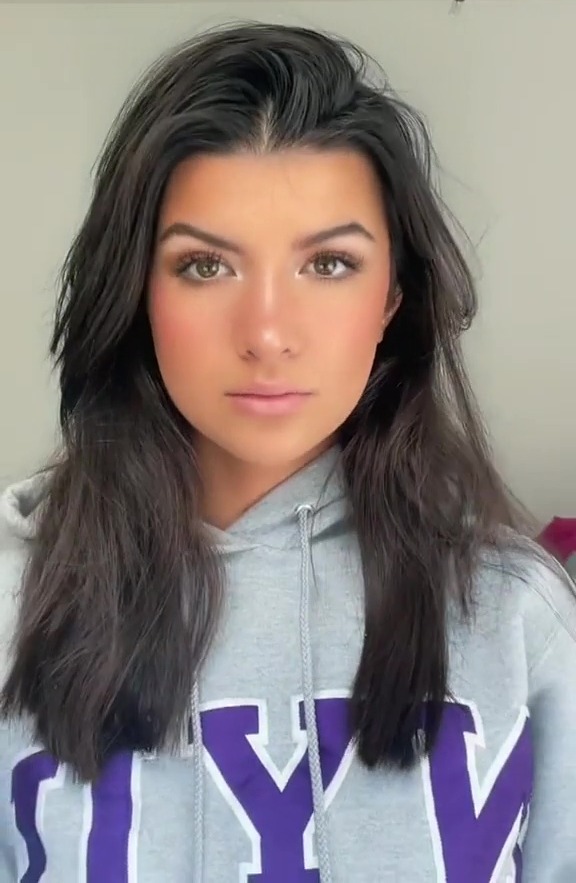 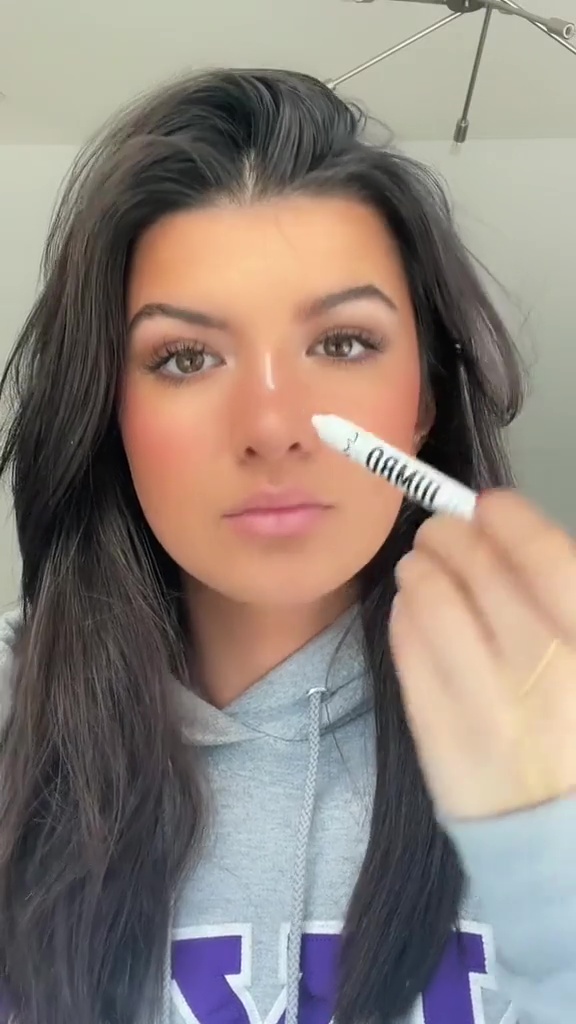 On TikTok, Ellie, who posts under @elliezeiler, said all you need is white eyeliner.

In her clip, Ellie showed how she draws a white line on the bridge of her nose using the eyeliner.

Then, she adds a small spot to the tip of her nose with the pencil.

She also puts the white eyeliner in the corner of her eyes and a little bit under her eyebrows.

For the full effect, she blends the white make-up into her face with her finger, creating the illusion of light hitting her face and making her nose look slimmer.

Thankfully for those watching the pennies, Ellie used the purse-friendly Nyx Jumbo Pencil in the shade ‘milk’, which you can pick up from Boots for £5.50.

Her video has racked up a staggering 10.7million views, and many people praised it in the comments.

One person said: “I need this right now.”

Another user added: “Literally placed my order after seeing this.”

Whilst a third person said: “Omg I have this but I’ve never used it as a highlighter… will be trying.” 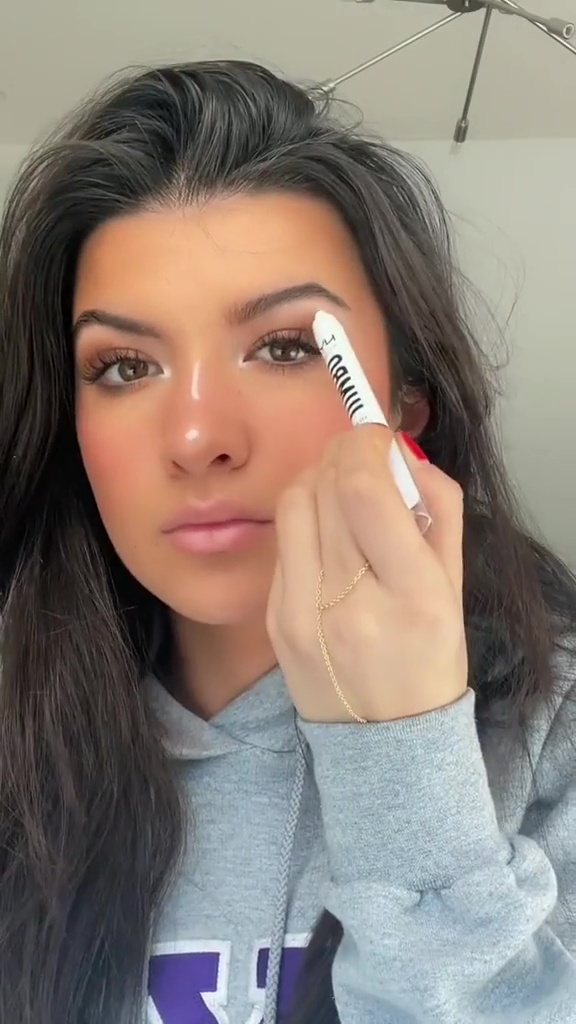 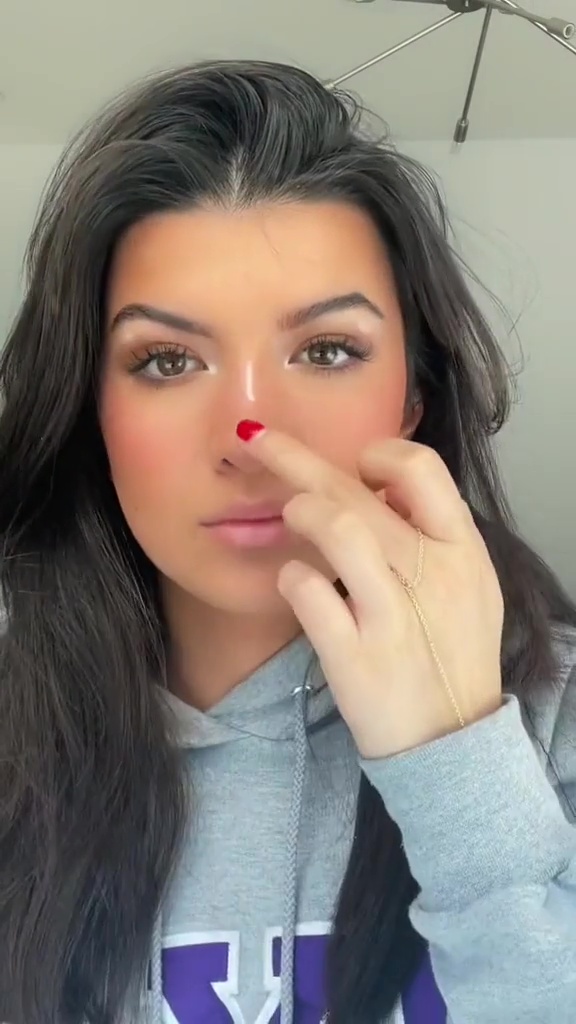 Previously, a woman shared how she started saving for a nose job at 10, get up at 4.30am to do her makeup & would never let the postie see her slap-free.

And a woman shares the incredible before and after results of her nose job – and people can’t believe she’s the same woman.