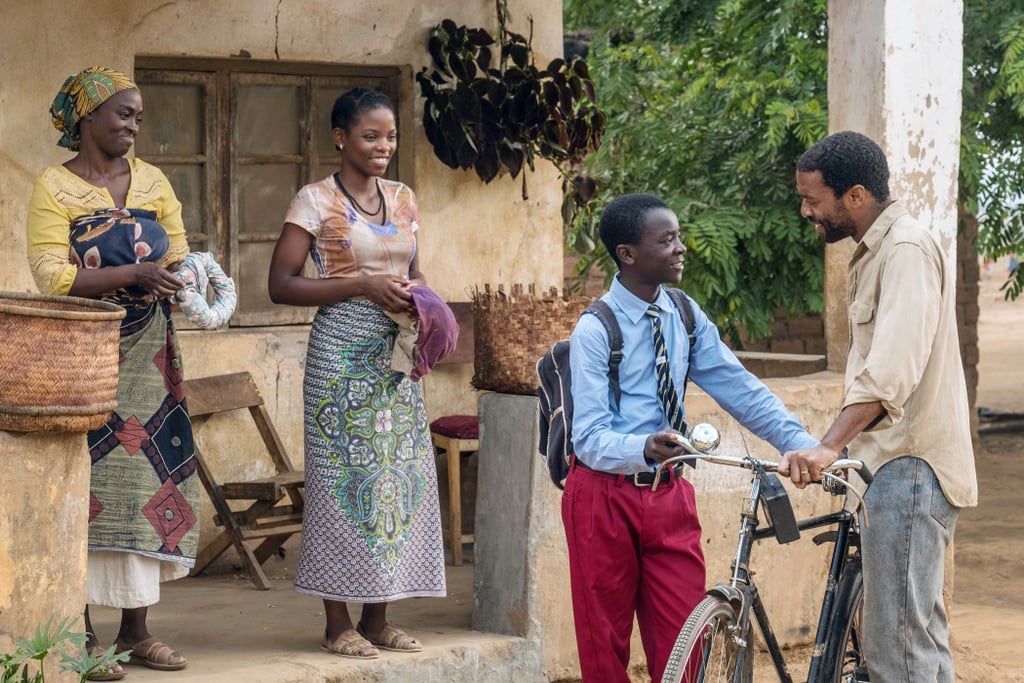 When Netflix first launched, it was clearly a secondary distribution service, designed to provide access to shows and movies that had already aired elsewhere. Obviously, in more recent years, the platform has moved more and more into original programming, and it’s had as many breakout hits as it’s had flops. But its original content has really taken off: according to Deadline, 2018 marked the first year Netflix produced more original content than acquired titles. While you definitely have watched some of Netflix’s most popular original movies, there are a ton of titles that may have never even made it to your watch list. If you’re looking for something unexpected to stream, try one of these 15 underrated Netflix original movies!