Home » Lifestyle » 29 victims honored on the anniversary of the S.S. Edmund Fitzgerald sinking

29 victims honored on the anniversary of the S.S. Edmund Fitzgerald sinking

Mariners’ Church of Detroit is observing the 45th anniversary of the sinking of the Edmund Fitzgerald during its yearly memorial service for those who have died in Great Lakes shipwrecks. “We remember the 29 men who lost their lives on the waters of Lake Superior,” the church said in a Facebook post Tuesday. 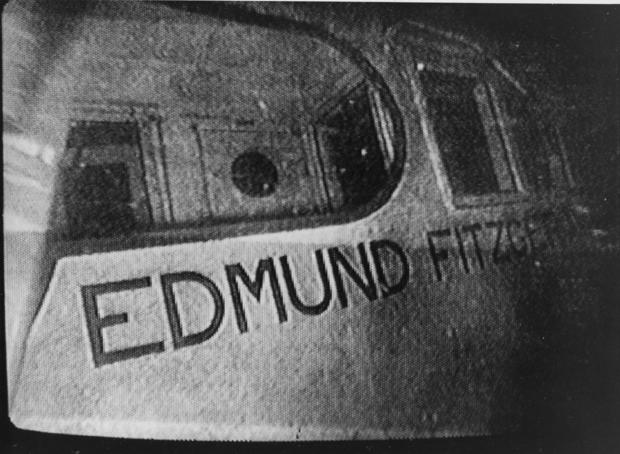 The church will live-stream a service on Facebook for the first time, said the Rev. Jeffrey M. Hubbard, rector at the church also known as “The Maritime Sailors’ Cathedral.”

“This year, we’re especially mindful of the challenges first responders face in protecting our freedom, our rights and our health,” Hubbard said. “That includes all the current and past sailors who ply the Great Lakes waterways. As beautiful as they are, the Great Lakes can be incredibly dangerous. This service honors and remembers those who have perished over the centuries.”

More than 10,000 lives have been lost in the roughly 6,000 shipwrecks on record in the five inland seas.

The S.S. Edmund Fitzgerald sank Nov. 10, 1975, during a storm on Lake Superior. The vessel was carrying a load of iron ore pellets to a Detroit steel mill when it plunged to the bottom 17 miles from Whitefish Point in Michigan’s Upper Peninsula. All 29 crewmen were lost. 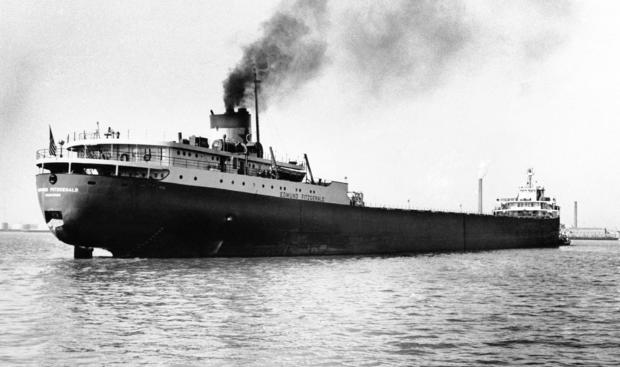 The Rev. Richard Ingalls, then pastor of Mariners’ Church, rang its “brotherhood bell” 29 times to honor them as described in Gordon Lightfoot’s ballad, “The Wreck of the Edmund Fitzgerald.” As is customary, it will be rung again during the Sunday memorial.

The service at the 178-year-old church regularly attracts sailors, veterans, recreational boaters and their families. Those wishing to attend this year must email the church beforehand at infomarinerschurchofdetroit.org because of social distancing requirements.

The wreck was immortalized by Canadian singer Gordon Lightfoot’s famous song “The Wreck of the Edmund Fitzgerald.”

END_OF_DOCUMENT_TOKEN_TO_BE_REPLACED

END_OF_DOCUMENT_TOKEN_TO_BE_REPLACED
Recent Posts
We and our partners use cookies on this site to improve our service, perform analytics, personalize advertising, measure advertising performance, and remember website preferences.Ok