Andy Cohen: Lindsay Lohan on 'Real Housewives of Dubai' Is a 'Good Idea' 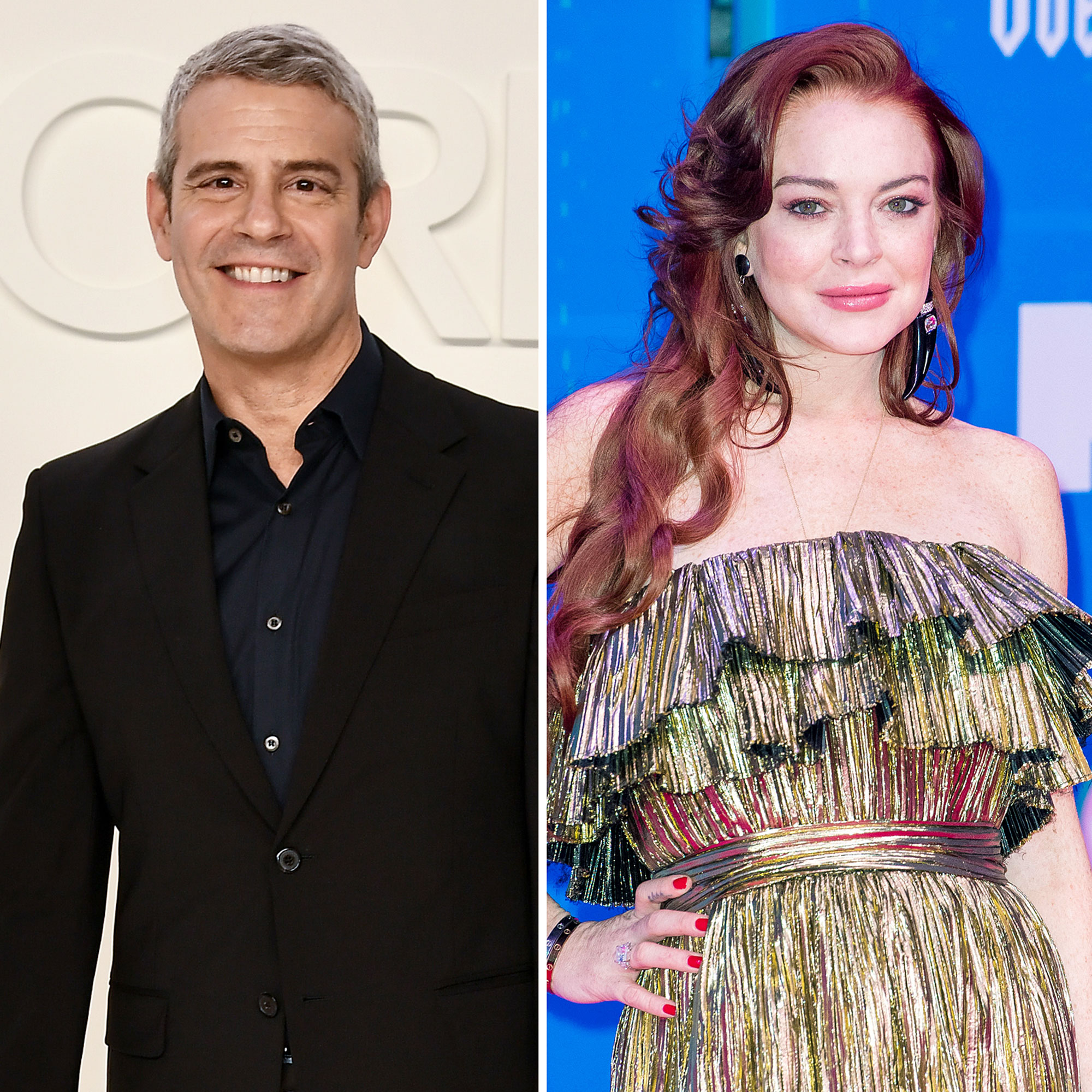 A familiar face? Andy Cohen hasn’t revealed too much about The Real Housewives of Dubai, but there’s one potential cast member he hasn’t ruled out: Lindsay Lohan.

‘Real Housewives of Dubai’: Everything to Know

Since the new addition to the Bravo franchise was announced on Monday, November 1, fans have gone wild with predictions about who might end up on the show. One possible candidate is the Mean Girls actress, 35, who has been living in the United Arab Emirates city since 2014.

No further details about the upcoming series have been announced, but during a Wednesday, November 3, appearance on The Talk, the 53-year-old Bravo boss didn’t deny that Lohan might make a good addition to the cast.

The Superficial author added that producers have already decided on the cast, which will be announced at a later date. “It’s a billionaire’s playground,” the Watch What Happens Live With Andy Cohen host said of Dubai. “[The cast is] a group of friends. It’s great. … I’m very excited, though, because as you say, it is like Vegas on steroids and the wealth there, I think, makes it something that people are going to be very curious about from the get-go.”

Lindsay Lohan Through the Years

According to a press release from Bravo, The Real Housewives of Dubai is set to premiere sometime in 2022. The show will be the 11th entry in the Housewives franchise and the first international iteration of the series.

“Everything’s bigger in Dubai, and I couldn’t be more excited to launch Bravo’s first international Housewives series in a city I’ve been fascinated by for years, with an outstanding group of friends as our guides,” Cohen said in a statement on Monday.

Though the cast is still a secret, fan theorists have pointed to Caroline Stanbury as a potential star. The Ladies of London alum, 45, has a home in Dubai, and several other Bravo personalities tagged her on Instagram after the news was announced.

“Go @carolinestanbury so happy for [you] my friend. #breakaleg 👏👏👏,” wrote Patti Stanger, former star of The Millionaire Matchmaker. “YESSSS @carolinestanbury 🙌💓,” added Juliet Angus, who appeared on Ladies of London with Stanbury.

Cohen, for his part, has not confirmed the U.K. native’s involvement with the show. “I can’t say a word, but it’s a great cast and it’s diverse and interesting,” he said on Tuesday, November 2, during a New York City event promoting his new book, Glitter Every Day: 365 Quotes from Women I Love. “[It’s] Americans and non-Americans and expats and not.”