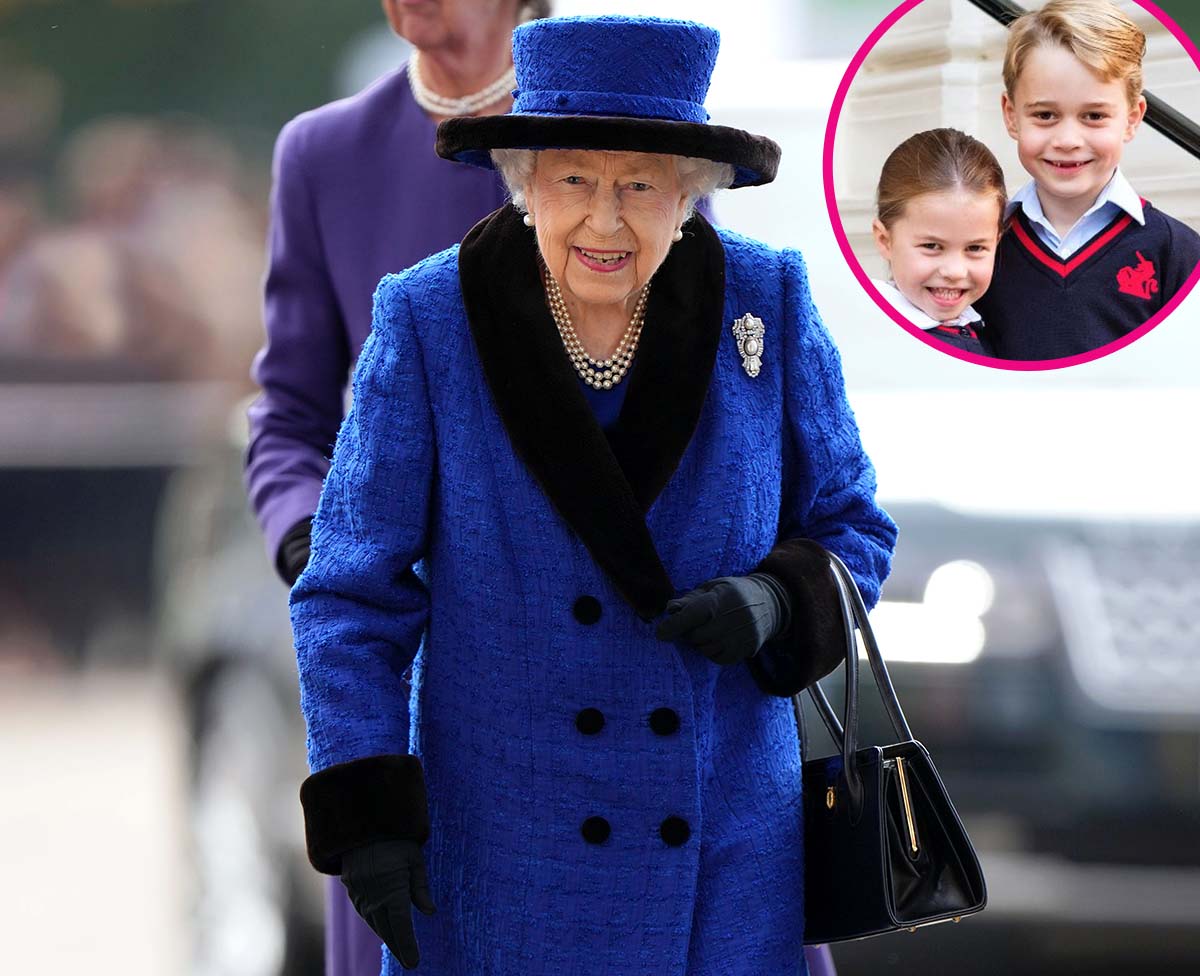 The Royal Family: Get to Know the Next Generation

The monarch, 95, presented concert organist Thomas Trotter with The Queen’s Medal for Music at Windsor Castle on Wednesday, December 8. In a framed photo captured in the background of a shot from the ceremony, the queen holds Prince William and Duchess Kate’s daughter, Charlotte, now 6, in her lap, while their eldest son, George, now 8, stands behind them. 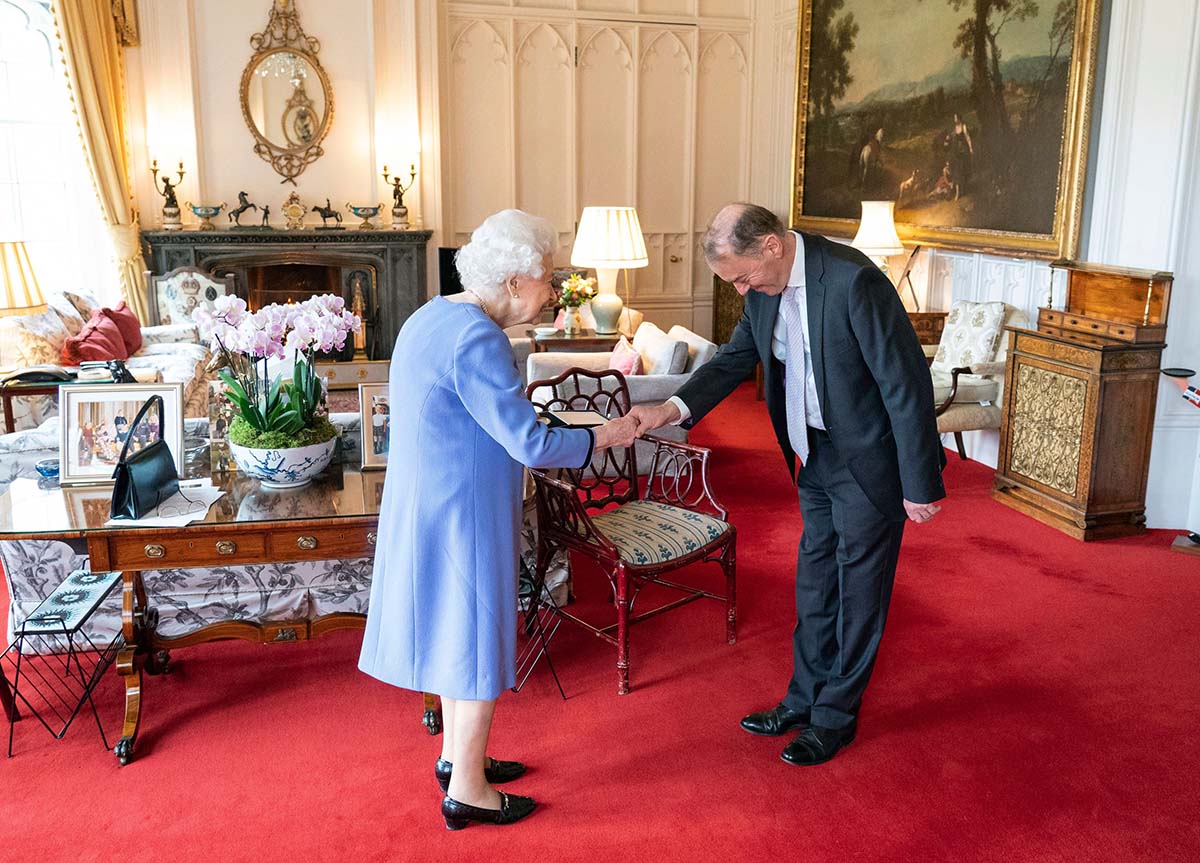 The throwback pic also features the late Prince Philip — who died in April at the age of 99 — and some of his and Elizabeth’s other great-grandchildren, including Zara Tindall’s now 7-year-old daughter, Mia, and Peter Phillips’ daughters, Savannah, now 10, and Isla, now 9. The group sits on a couch in what appears to be a room within one of the royal family’s residences. It is believed to have been taken around the end of 2016.

Royal watchers also noticed a photo of the sovereign holding William and Kate’s now 3-year-old son, Prince Louis, on the table behind her. The picture, which shows Philip and several of the couple’s great-grandchildren, was previously released in April following the Duke of Edinburgh’s death. 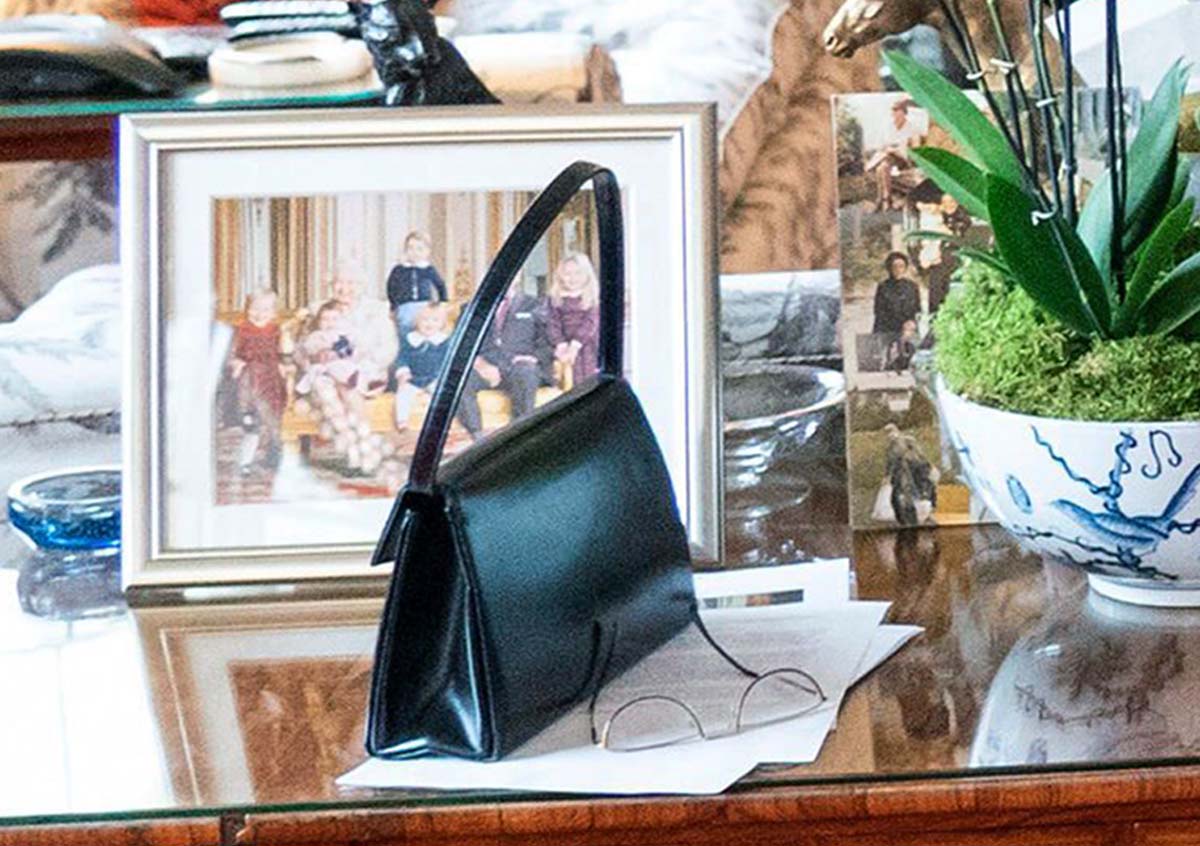 Photographer Chris Jackson divulged behind-the-scenes details in October of what it is like to work with the royal family’s next generation.

“I just love that you never know what to expect with the sort of younger members of the royal family and that’s what makes it fun,” he exclusively told Us Weekly at the time. “I suppose that translates for a lot of what I do because you don’t control what’s going on in front of you. And so you have to learn to expect the unexpected and [keep] on [your] toes and that adds an element of luck and the element of, you know, some days you get the photo [and] some days you don’t. I think that is what makes it quite enjoyable because you never know when the light’s going to fall in a nice way or there’s going to be [a] lovely interaction between the queen and Prince George.”

The queen has returned to her royal duties since news broke in October that she had been hospitalized overnight. She was subsequently advised by her doctors to rest for at least two weeks. She canceled her scheduled appearance at the Remembrance Day Service in November after spraining her back but soon resumed her work at Windsor Castle.