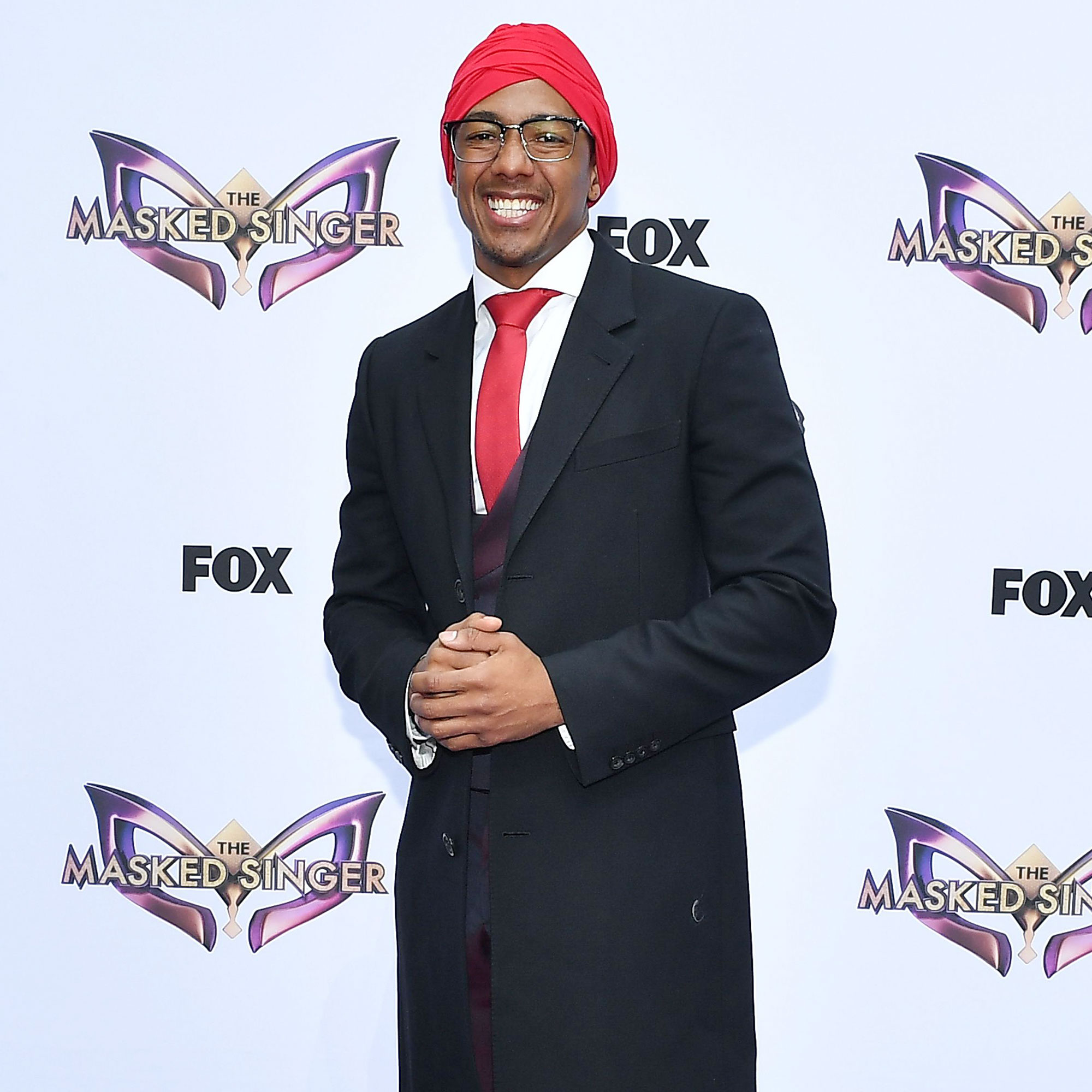 More on the way! Nick Cannon is expanding his family tree — and it may be happening sooner than you’d think.

In response to speculation that he might have “three babies on the way” during an episode of the “Lip Service” podcast on Tuesday, June 7, the Drumline actor, 41, teased, “When you say ‘on the way’ … what count are you at? Let’s just put it this way … the stork is on the way.”

The Wild N’ Out host, who welcomed three little ones in 2021, then added that he hopes to break his previous record, saying, “If you thought it was a lot of kids last year…”.

When asked if fans can expect a handful of children from the comedian come September or October of this year, Cannon joked, “Y’all are pretty good at math.”

The All That alum is a father of seven, including two sets of twins. He previously confirmed he is expecting baby No. 8 with model Bre Tiesi.

In June 2021, Cannon had twin boys, Zion Mixolydian and Zillion Heir, with Abby De La Rosa. The DJ announced in May 2022 that she is pregnant again, but did not announce who the father is.

One month after welcoming the twins, the actor welcomed son Zen with Alyssa Scott in July 2021. Tragically, the infant passed away in December of that year after being diagnosed with brain cancer.

“I’m a dad to a whole bunch of mother f—kers,” Cannon joked to pal Kevin Hart during a Hart to Heart episode in August 2021. When the Jumanji star, 42, asked the rapper how many children he has, Cannon replied, “I don’t know that. You’re gonna put me on the spot? It’s like Spades, I got eight and a possible nine. I like children, damn it!”

In January, after the Make it Pop alum revealed he was expecting his 8th child with Tiesi, 31, he announced that his therapist suggested he should try being celibate in order to be as present as possible for the child he has on the way.

“My therapist was one of the [people] who said that I should probably be celibate because I had shared that news, that Bre was pregnant,” the California native explained during a conversation with Angela Yee on his Eponymous talk show. “That was the reason why I started my celibacy journey back then. … I was [celibate] because I was dealing with [this].”

The Masked Singer host went on to defend his choices later that year, insisting in an interview with Men’s Health published on June 3 — just four days before his baby announcement. Cannon argued that he was more “engaged throughout my children’s day more often than the average adult can be.”

“If I’m not physically in the same city with my kids, I’m talking to them before they go to school via FaceTime and stuff. And then when I am [in the same city, I’m] driving my kids to school, like, making sure I pick ’em up,” he explained, adding that “I’m involved in everything from coaching to having guitar lessons with my daughter every week.”

While Cannon admitted that his family situation is not exactly typical, he insisted that it works for him better than a “traditional” approach ever could.

“I’ve seen where people believe a traditional household works, and [yet] there’s a lot of toxicity in that setting,” he said. “It’s not about what society deems is right. It’s like, what makes it right for you? What brings your happiness? What allows you to have joy and how you define family? We all define family in so many different ways.”