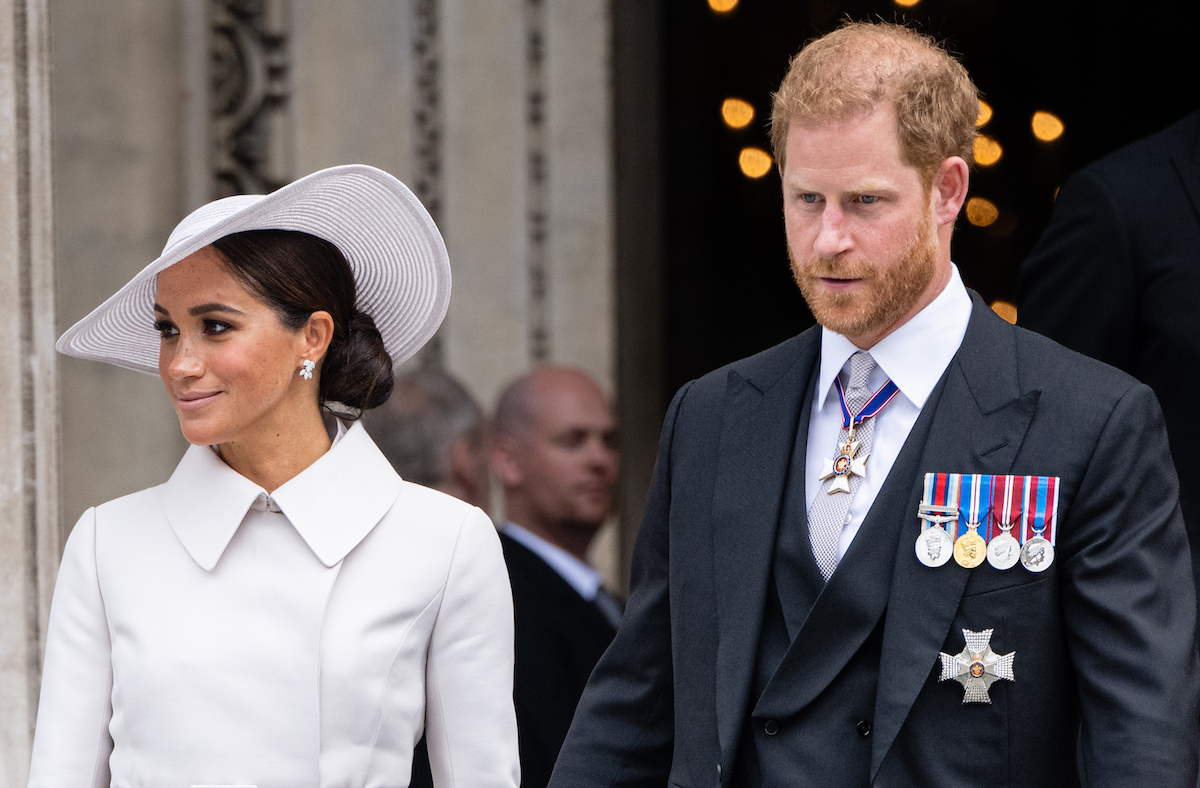 Platinum Jubilee weekend has come and gone. But the celebrations — and the royal family interactions — are still being hashed out. A body language expert has taken a closer look at Prince Harry and Meghan Markle’s service of thanksgiving appearance alongside Prince William and Kate Middleton.

Jubilee weekend included all sorts of festivities. However, only one event served as the Duke and Duchess of Sussex’s first joint public appearance in the UK since they stepped down as senior royals in 2020.

After not standing on the balcony during Trooping the Colour, Harry and Meghan attended a jubilee service honoring Queen Elizabeth. They arrived at St. Paul’s Cathedral on June 3, 2022, with smiles on their faces before heading inside hand-in-hand.

The queen didn’t attend due to feeling some “discomfort” after Trooping the Colour. However, Meghan, Harry, and plenty of other royals showed up to celebrate her. The Duke and Duchess of Cambridge were there along with Queen Elizabeth’s son, Prince Charles, and his wife, Camilla Parker Bowles.

Members of the extended royal family were also there such as Princess Beatrice and Princess Eugenie among others. 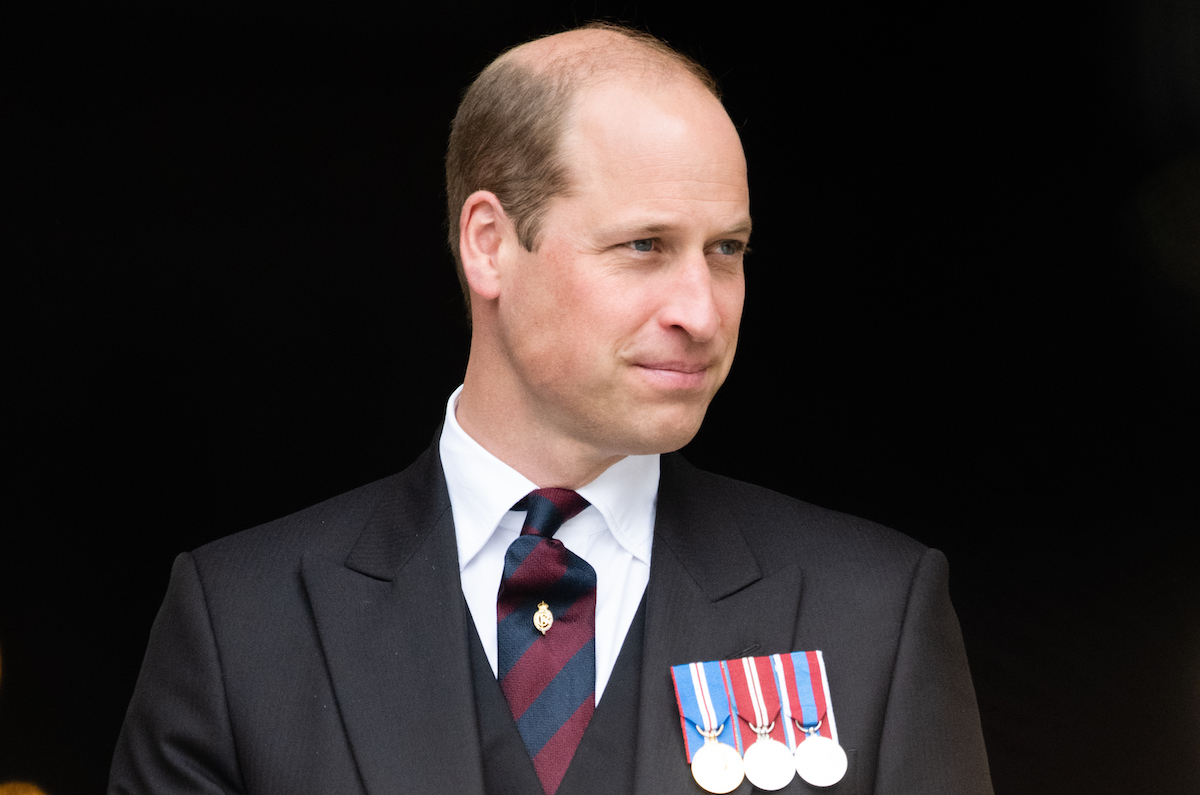 Although they didn’t sit next to each other, or even close by, James picked up on William’s body language as he exited St. Paul’s Cathedral. The Duke of Cambridge had to walk by Harry and Meghan, who sat on the other side of the church with Beatrice and Eugenie.

The body language expert said William gave the “opposite” of an acknowledgment as he walked by Harry’s row on his way out. “Sucking in his lips and with his chin pulled up in a gesture of resolve he appeared to turn his head in the other direction for a moment, raising his order of service high in a barrier gesture,” James explained.

Meanwhile, Harry sat, looking “firmly resigned to the back row,” according to James.

Meghan Markle projected ‘calm’ with her posture and smile

James also examined Meghan’s body language. She called it “as perfect as it could have been under difficult circumstances.” James noted her “upright” posture and smile gave off a “calm but low-key appearance.”

Although some royal fans pointed out on Twitter, per the Mirror, how Meghan seemed to turn her head away from Kate as she made her way to her seat.