Brandi Glanville says she and LeAnn Rimes are ‘like sister wives’

Brandi Glanville has been hospitalized after her hand swelled up due to a mysterious infection.

The former “Real Housewives of Beverly Hills” star shared on Instagram Wednesday that there are still “more tests to run” in order to figure out exactly what caused the infection, but doctors believe it’s an allergic reaction to an animal bite.

“We are not exactly sure what we are dealing with,” she captioned a picture of herself from a hospital bed. “We believe it may be an infected spider bite.”

Glanville first posted a picture of her swollen left hand on social media Tuesday with the caption, “I think I got bit by something in the night!:/I have so much to do today I’m not sure I can go to the doctor.”

Although she was hesitant to seek medical help because of her busy schedule, many fans in the comments advised her to go straight to the doctor.

A person who runs the lifestyle account @california wrote, “Please go to the doctor asap! I had a spider bite and the doc said it could have killed me if I didn’t get on Antibiotics right away. Go. Now. Please!” 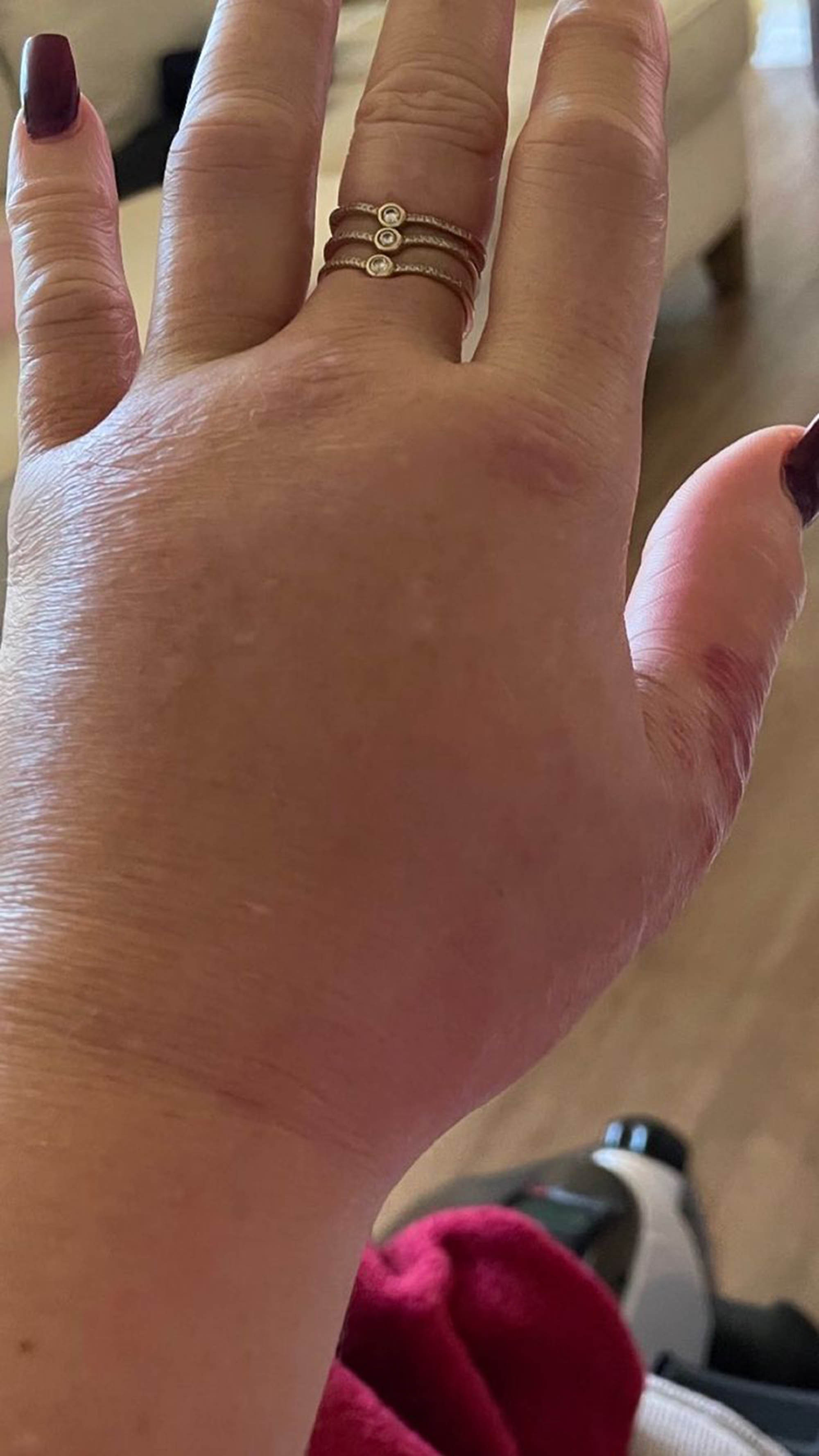 Glanville, 48, shared in a separate tweet later that day that she had made it to the emergency room and wanted to leave, but “they said I could lose a limb so I’m chilling -ON A TUESDAY!!!!”

The mother of two then shared a photo of herself from the hospital with a face mask on and a shocked look on her face. 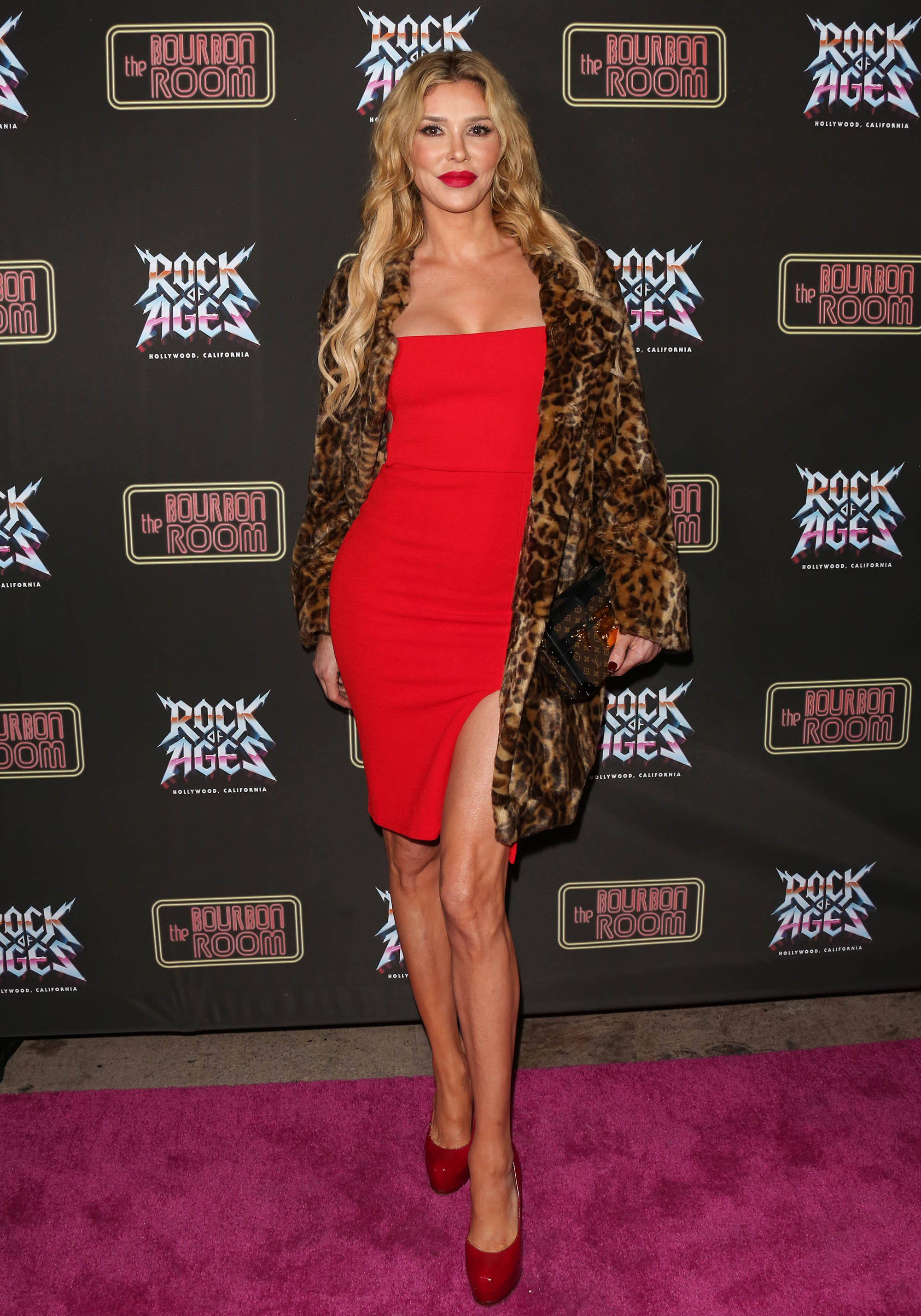 As of two hours ago, she has not shared any further health updates.

This is the second serious health scare the reality star has suffered in the past year.

In March, Glanville revealed that her face appeared different in a televised interview because she was still recovering from second-degree burns she got “from an accident with a psoriasis light” back in December.

A rep for Glanville did not immediately return our request for comment.