BRITISH Gas is to hike energy bills by £97 per year for 2.3million customers from April.

The increase will affect households on its average standard default tariff, which will rise from £1,041 to £1,138. 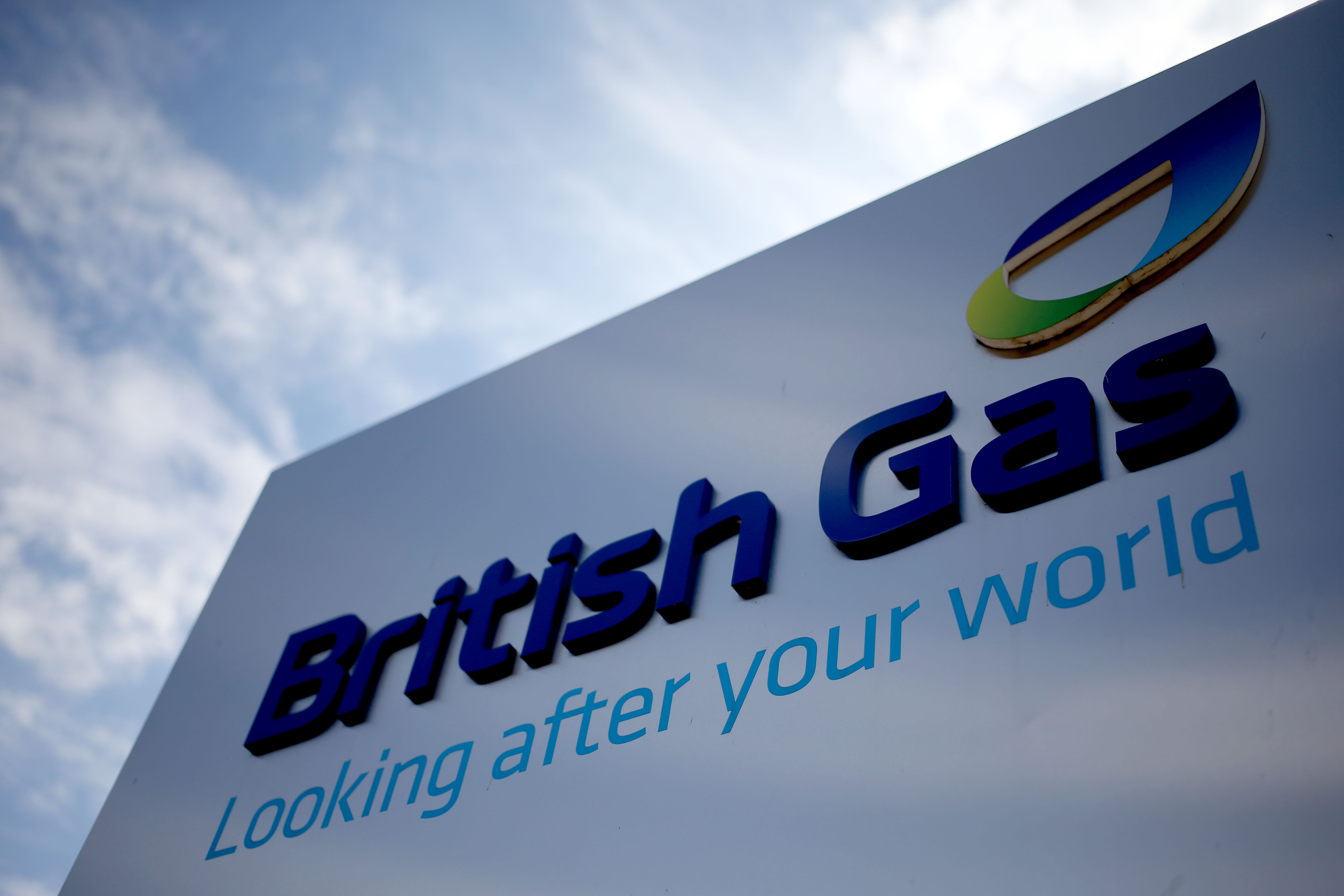 British Gas is the first big supplier to confirm bill rises after Ofgem announced it would up the energy price cap by £96.

Ofgem sets the price cap twice a year to limit how much suppliers can charge customers on standard variable tariffs, depending on wholesale prices.

But the watchdog has urged households to shop around for the cheapest energy deals, and says families can save an average of £150 a year by going for a fixed-rate tariff.

How to save on your energy bills

SWITCHING energy providers can sound like a hassle – but fortunately it’s pretty straight forward to change supplier – and save lots of cash.

Shop around – If you're on an SVT deal you are likely throwing away more than £300 a year. Use a comparion site such as MoneySuperMarket.com, uSwitch or EnergyHelpline.com to see what deals are available to you.

The cheapest deals are usually found online and are fixed deals – meaning you'll pay a fixed amount usually for 12 months.

Switch – When you've found one, all you have to do is contact the new supplier.

It helps to have the following information – which you can find on your bill –  to hand to give the new supplier.

It will then notify your current supplier and begin the switch.

It should take no longer than three weeks to complete the switch and your supply won't be interrupted in that time.

According to EnergyHelpline.com, the cheapest fixed deal currently available is £890 a year from Fleming.

A fixed rate tariff sets the cost you pay per kilowatt hour – the unit used to measure energy – usually for one year or more.

But keep in mind that your bills will still go up if you start using more power.

You also won’t benefit from any price cuts while on a fixed tariff, and you may be charged a cancellation fee if you want to leave early.

Payment meter customers have to pay a fee to change their meter for a standard one if they want to take advantage of the best deals.

However, there is often a charge to swap meters and renters will have to get permission from their landlords first.

What to do if you can’t pay your bills

FALLING behind on your energy bills can be extremely stressful.

If you’re struggling to pay what you owe, contact your supplier as soon as possible.

Your provider has to help you come up with a solution, and you should be able to negotiate a deal that works for you both.

One option is to agree a payment plan where you pay off your debts in affordable instalments.

You may be able to pay off your debts directly from your benefits through the Fuel Direct Scheme.

A fixed amount will automatically be taken to cover what you owe plus your usage.

To be eligible, you must be getting one of the following benefits:

If you cannot come to an agreement with your supplier, they may try to force you to get a prepayment meter installed.

In very rare cases, where you refuse to negotiate, your supplier might threaten you with disconnection.

About 15 million households, including 4 million prepayment meter customers are on a default tariff and covered by the cap.

A spokesperson from British Gas told The Sun: “Ofgem announced a new price cap on February 5, we’ve confirmed that we would move our SVT to the new Ofgem price cap level.”

Tom Lyon, director of energy at EnergyHelpline.com, said: “News of this price rise – which amounts to an eye-watering £229million – couldn’t come at a worse time for British Gas customers, after almost a year coping with higher energy bills due to lockdown restrictions.

“Although Ofgem has given a green light for price rises on default tariffs from April, energy suppliers are not obliged to hike the bills for hard-pressed consumers.

“We call on British Gas’ rivals to do the right thing by their customers and hold off any increases, especially as hopes rise for the easing of restrictions from the vaccine roll out.

If you're struggling to pay your bills, we've rounded up seven ways to cut energy costs and save HUNDREDS of pounds a year.

If you're a pensioner, you can receive annual one-off winter fuel payments from the government of between £100 and £300.