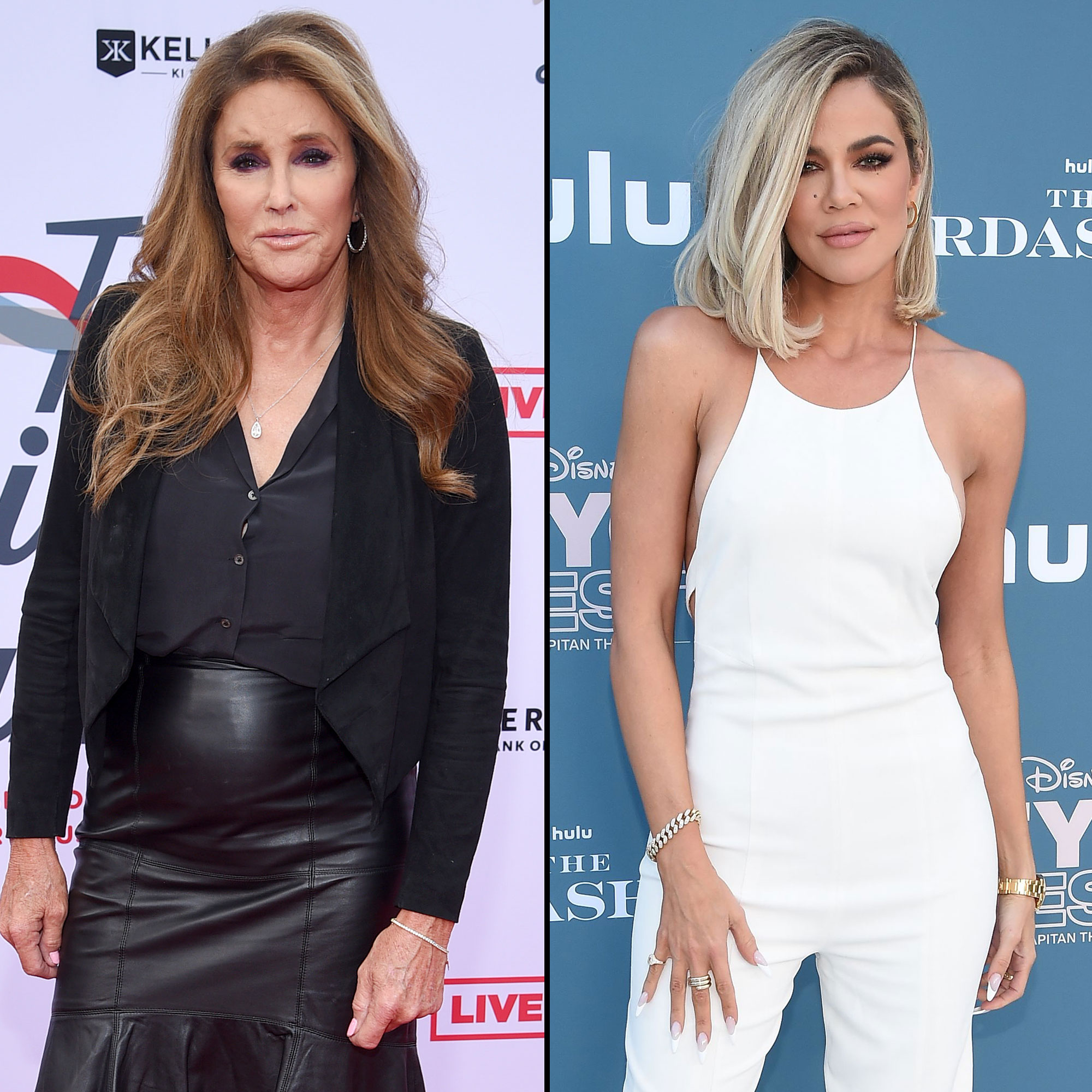 A happy occasion. Caitlyn Jenner congratulated Khloé Kardashian on the birth of her second child with Tristan Thompson — and praised her skills as a mom.

“Congratulations major @khloekardashian,” the Olympic gold medalist, 72, tweeted on Friday, August 5, alongside an article about the little one’s arrival. “I love you so much! You are such a strong woman. And what an amazing mother!”

That same day, Us Weekly confirmed that the Revenge Body alum, 38, and the NBA player, 31, welcomed her second child, a baby boy, via surrogate. “Both baby and mother are very happy and healthy,” an insider told Us. “Khloé is so thrilled to expand her family.”

Us previously reported in July that the Kardashians star and her ex were expecting baby No. 2. “We can confirm True will have a sibling who was conceived in November,” a rep for the reality star said in a statement at the time. “Khloé is incredibly grateful to the extraordinary surrogate for such a beautiful blessing. We’d like to ask for kindness and privacy so that Khloé can focus on her family.”

A source later revealed to Us that the California native and the former Cleveland Cavaliers player were “not back together” amid the happy news, adding that they hadn’t spoken to each other since December “outside of coparenting matters.”

The former Kocktails With Khloé host and the Canada native — who split for good in December 2021 — share daughter True, 4. Thompson, for his part, also shares son Prince, 5, with Jordan Craig and son Theo, 8 months, with Maralee Nichols.

Kardashian hasn’t yet shared her little boy’s name or posted any photos of the infant, but an insider told Us on Friday that she is “focused on her kids and is very happy right now.”

In June, Us confirmed that the Strong Looks Better Naked author was dating a private equity investor after being introduced to him by older sister Kim Kardashian at a dinner party. Earlier this month, however, an insider told Us that the Good American founder and the businessman — whose identity has not been revealed — recently called it quits.

“Khloé and the private equity investor broke up,” the source explained. “They split a few weeks ago, things just fizzled out between them.”

Earlier this summer, Khloé shut down rumors that she was dating another NBA player following her split from Thompson. After the Instagram gossip account DeuxMoi received an anonymous submission about the alleged romance, the Hulu personality responded to say the claim wasn’t accurate.

“Definitely NOT True !!! I love you!” she commented via Instagram in June. “I am happy focusing on my daughter and myself for awhile.”