Who’s pregnant? Caitlyn Jenner reveals another grandchild is on the way

A source close to the family told us that the California gubernatorial hopeful, 71, was referring to Burt, 42, Thursday when she let it slip that she will soon have 19 grandchildren.

Burt and Pitalo are already parents to sons Bodhi, 5, and William, 2.

The former “I Am Cait” star should actually check her math because she’s going to have 20 grandchildren, as Page Six exclusively revealed Kylie Jenner is pregnant with her second child with on-again, off-again boyfriend Travis Scott.

A source told us the whole family is “thrilled” about Kylie’s pregnancy.

Caitlyn sparked a frenzy on Thursday after she teased she was expecting a 19th grandchild but didn’t reveal which one of her six kids was expanding their family.

Many fans assumed it was Kylie, as she’s been at the center of pregnancy rumors as of late. The rumors gained more steam following the Kylie Cosmetics founder’s birthday earlier this month when no one posted photos of her from the celebration — sparking speculation that she was trying to conceal a baby bump. 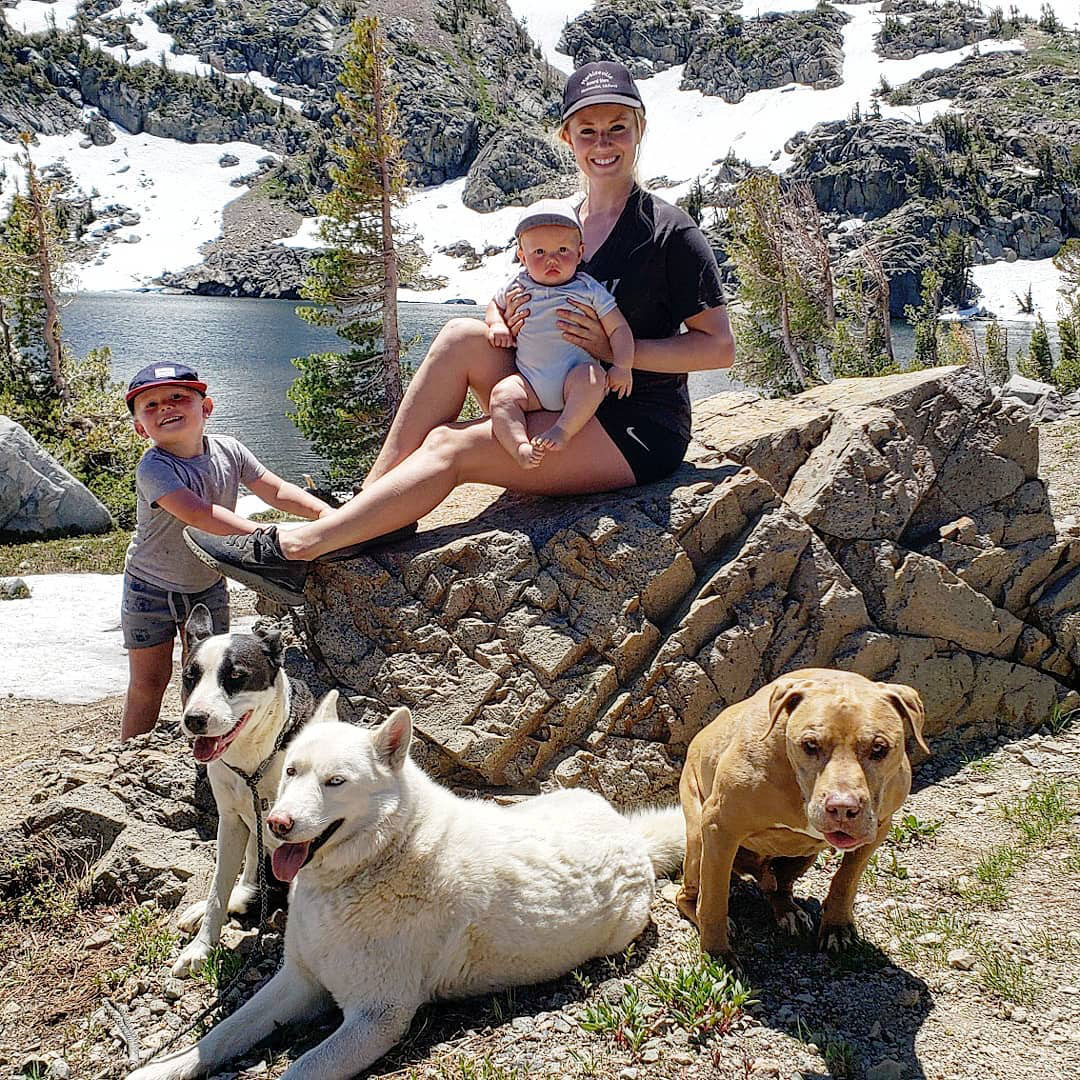 Kylie’s baby will be a younger brother or sister to her and Scott’s 3-year-old daughter, Stormi Webster, whom the couple welcomed on Feb. 1, 2018.

The youngest “Keeping Up With the Kardashians” star has been vocal in the past about wanting to expand her family.

“My friends all pressure me about it … They love Stormi,” she told Harper’s Bazaar last year. “I definitely feel pressure to give her a sibling, but there’s no plan.”

And while appearing on her BFF Stassie Karanikolaou’s #DoYourPart Instagram Live series, Kylie added: “I want seven kids down the line, but not right now.

“Pregnancy is just not a joke; it’s a serious thing and it’s hard,” she added. “I’m not ready for that just yet.”