Celebrity school catch-up class: Are you stumped by your child’s homework? Can’t tell your atoms from your ox-bow? Maybe you need some help from our experts

Every parent is familiar with that moment of panic. From the kitchen table, amid a sea of pencil cases and exercise books, a young voice pipes up: ‘Mum, what’s an ox-bow lake?’

You panic. Of course you know the answer. You studied this in Geography in the distant past . . . but now it’s gone.

Indeed, a survey of adults’ general knowledge recently revealed that a fifth of us could not recite a single line of Shakespeare. One third of us cannot calculate Pi (that’s 3.14159265359 . . . and on into eternity). And almost one in five of us can’t explain the difference between a verb, adjective and a noun.

To address this predicament, the Mail has mustered a virtual staffroom of celebrity experts.

As the little ones head back to school, here is your guide to everything from Pythagoras to Periodic tables . . . 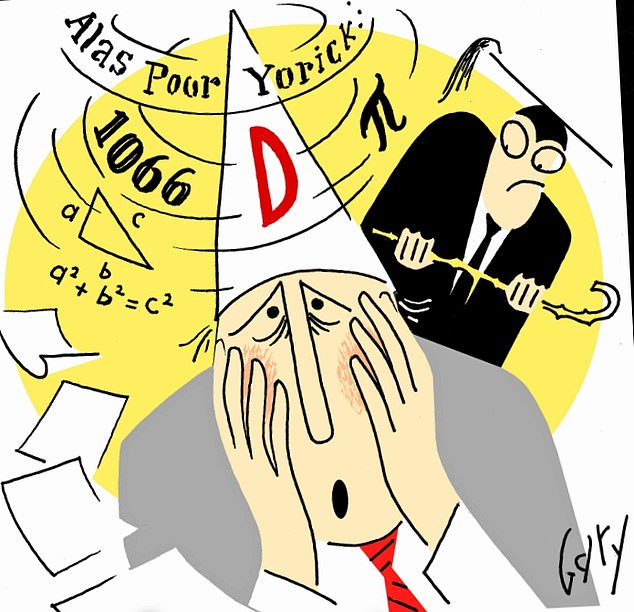 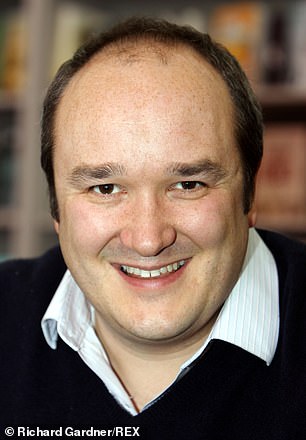 THE SIX WIVES OF HENRY VIII

Kicked off when the Parisian mob, hungry and poor, stormed the Bastille prison in 1789. Louis XVI and his wife, Marie Antoinette, went to the guillotine; then the revolutionaries unleashed the Reign of Terror and beheaded one another; finally, an officer called Napoleon lost patience and declared himself Emperor.

When Archduke Franz Ferdinand was shot at Sarajevo in 1914, Europe’s great powers piled in to one of history’s bloodiest wars. Britain and France faced the Germans in the trenches of the Western Front; Churchill sent thousands to their deaths at Gallipoli; and the Russians fell apart and had a revolution. But in the autumn of 1918, the Germans ran out of steam and called it a day. 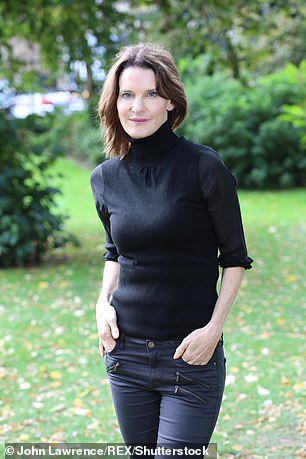 These are mnemonics — memory aids that can linger in the mind for life.

Check out the spelling app Sir Linkalot for many more useful and fun mnemonics and spelling aids. 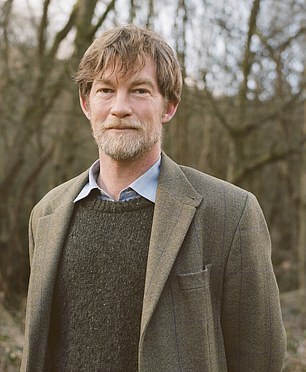 It begins with evaporation, as the sun heats the sea. Condensation is the formation of clouds. Precipitation is rainfall. Percolation is rain running down into and through the ground, fattening the streams and rivers and flowing back to the sea, and so on and on.

The stretch of water left when a river has cut through itself at a bend.

Igneous rock is cooled magma from Earth’s molten heart. Sedimentary rocks are compressed sediments from an ancient sea or lake beds formed over aeons. Subject either sedimentary or igneous rocks to ferocious pressure and they change, becoming the third type: metamorphic rock. 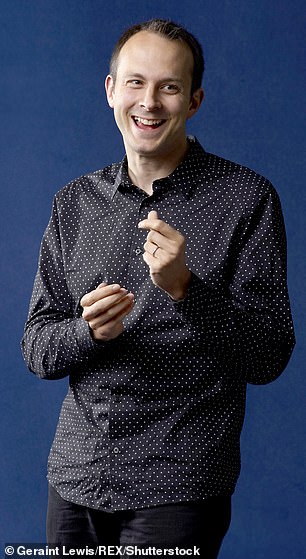 A clever way of solving a problem in a general way. It’s maths with lots of letters instead of numbers — x, y and z — but those letters are like a joker in a card game or a blank in Scrabble. They can stand in for any value.

In a right-angled triangle — the kind that’s handy for making sure that your bookshelves go up with nice square corners — the square of the longest side is the same as the sum of the squares of the other two sides.

If you multiply the distance across the centre of the circle by Pi, you get the distance around the circle. Simple! Except that Pi — which is slightly more than three — is a number that goes on for ever (and ever) and you can’t write it out in full (3.14159 . . .). As you do more mathematics, you find Pi popping up everywhere. 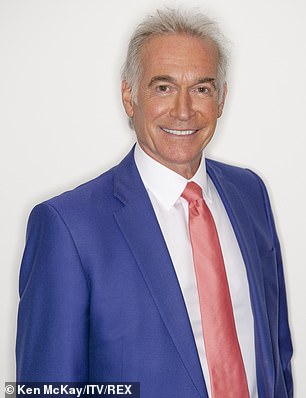 The process whereby plants manufacture carbohydrates from carbon dioxide and water, using the energy from sunlight. Oxygen is released as a by-product of photosynthesis, keeping us all breathing.

The spontaneous movement of a solvent, such as water, across a semi permanent membrane from a more dilute solution to a more concentrated one. The process continues until the concentrations on each side are equal. It’s how water molecules make their way in and out of living organisms.

‘Spud’ Baron was my absurdly dedicated English teacher. His tendency to squeeze out a tear while reciting Shakespeare got a titter from the unwashed Upper Five. But my goodness, he loved poetry — and wanted us to love it, too. These have stayed with me throughout my life.

I can’t cross the Thames without recalling this sonnet from 1802, as the poet conjures a majestic vision of London ‘bright and glittering the smokeless air’: so vivid you can imagine being there, too, gazing at the ‘ships, towers, domes, theatres, and temples’. And that ending: ‘And all that mighty heart is lying still!’ Yes, it’s far from Wordsworth’s usual lakes, trees and daffodils, but somehow it’s still ‘nature’.

A strange and haunting work, written in the aftermath of World War I and describing Christ’s return to Earth out of a period of chaos and turmoil: ‘Things fall apart; the centre cannot hold / Mere anarchy is loosed upon the world.’ Once read, the Irishman’s poems seem to stick.

Ode to a Nightingale, John Keats

Along with his odes to Autumn and a ‘Grecian Urn’, this shows why Keats’s smooth, superpowered verse is the double cream of poetry.

In 1819, a nightingale had built a nest near the poet’s house in Hampstead, now part of London but then semi-rural, and Keats (who died from TB aged just 25) listened to the bird’s song and composed this eternal lyric under a plum tree.

Eventually, the nightingale flies away, and the young man asks himself: ‘Was it a vision, or a waking dream? / Fled is that music: — Do I wake or sleep?’

‘Shall I compare thee to a summer’s day?’ Shakespeare asks his young male friend. No, the poet goes on: ‘Thou art more lovely.’ And, anyway, sometimes a summer’s day is too hot, or too windy, or the sun is hidden by cloud. But, says Shakespeare: ‘Thy eternal summer shall not fade.’ Why? Because this poem has immortalised the young man’s beauty: ‘So long as men can breathe or eyes can see, / So long lives this, and this gives life to thee.’

Shakespeare manages to be argumentative, chatty and moving at the same time: an incredible achievement. 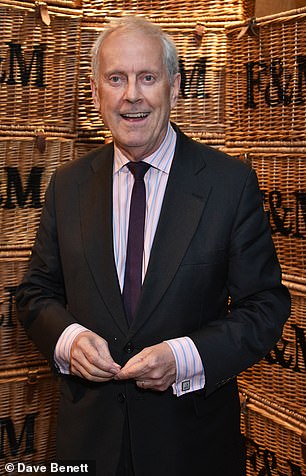 Grammar adapts to the changes in our language, so I prefer to talk of the ‘language’ of grammar rather than of its ‘rules’. Here are some basic principles.