Chip and Joanna Gaines’ Magnolia network to debut in Fall 2020

Home renovation sensations Chip and Joanna Gaines celebrated the launch of their new Magnolia Network with Discovery+ at the Polo Bar in Manhattan last week.

And they were also spotted hitting some of their favorite downtown design stores while in town, we hear.

A source told us: “Chip and Joanna had to wait hours to get a table at Polo Bar after their first upfront appearance years ago, and now they were part of a private event there to launch the network.”

We hear that guests enjoyed the hotspot’s signature sliders, and a raw bar, along with a summer punch cocktail with fresh watermelon and tequila. 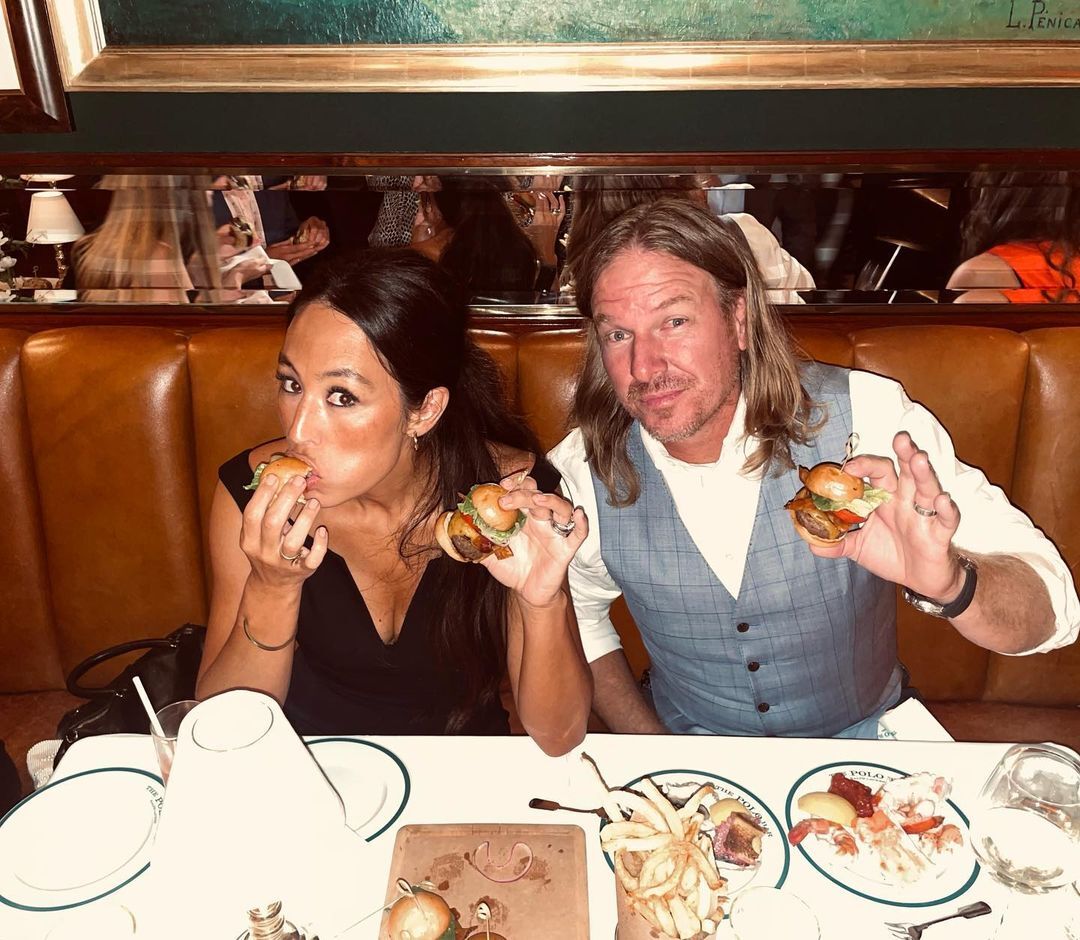 Spies said that Zaslav toasted the couple on their new venture at the Ralph Lauren eatery, and, “Chip and Joanna emotionally thanked Zaslav, Page, and the entire Magnolia team in helping build the network.” Also at the party was a flower wall with the Magnola logo for guests to snap pics.

Meanwhile, style guru Joanna was seen shopping at Roman and Williams’ RW Guild store in Soho by day, “which is one of her all-time favorite stores,” an insider told us. “She was there for nearly an hour.”

She was also seen downtown, we hear, at one of John Derian’s stores.

Magnolia announced its lineup of shows earlier this year, The Post previously reported.

Joanna posted a pic from the Polo Bar with Chip and the caption, “There’s no one I’d rather eat an entire platter of sliders with after a dream of a week.”