Chris Harrison taking leave from ‘The Bachelor’ after ‘excusing racism’

‘Bachelor’ host Chris Harrison is getting his own bobblehead

Chris Harrison announced that he is temporarily leaving “The Bachelor” after partaking in an interview in which he defended the racist actions of a contestant.

The longtime host declared his limited departure in a statement on Instagram on Saturday.

“By excusing historical racism, I defended it. I invoked the term ‘woke police,’ which is unacceptable. I am ashamed over how uninformed I was. I was wrong,” the 49-year-old wrote. “I have consulted with Warner Bros. and ABC and will be stepping aside for a period of time and will not join for the After the Final Rose special.”

“After the Final Rose” is a live special which airs after the season finale. The rest of the current “Bachelor” season has been filmed already. It is not yet clear if Harrison will appear on Season 17 of “The Bachelorette,” which is set to start taping soon.

On Wednesday, Harrison, apologized for his treatment of former “Bachelorette” Rachel Lindsay during an interview with her about current “Bachelor” frontrunner Rachael Kirkconnell, who has faced accusations of racism, including partaking in an event that glorified the Antebellum era. Kirkconnell also released a statement of her own, calling her ignorance “racist.”

“It’s not a good look ever, cause she’s celebrating the Old South. If I went to that party, what would I represent at that party?” said Lindsay, who was the first Black “Bachelorette.” After her conversation with Harrison, Lindsay announced that she won’t be participating in the franchise anymore.

Kirkconnell is currently appearing on Season 25 of “The Bachelor” which stars Matt James, the first Black Bachelor in franchise history. The season also features a record-breaking number of participants of color. 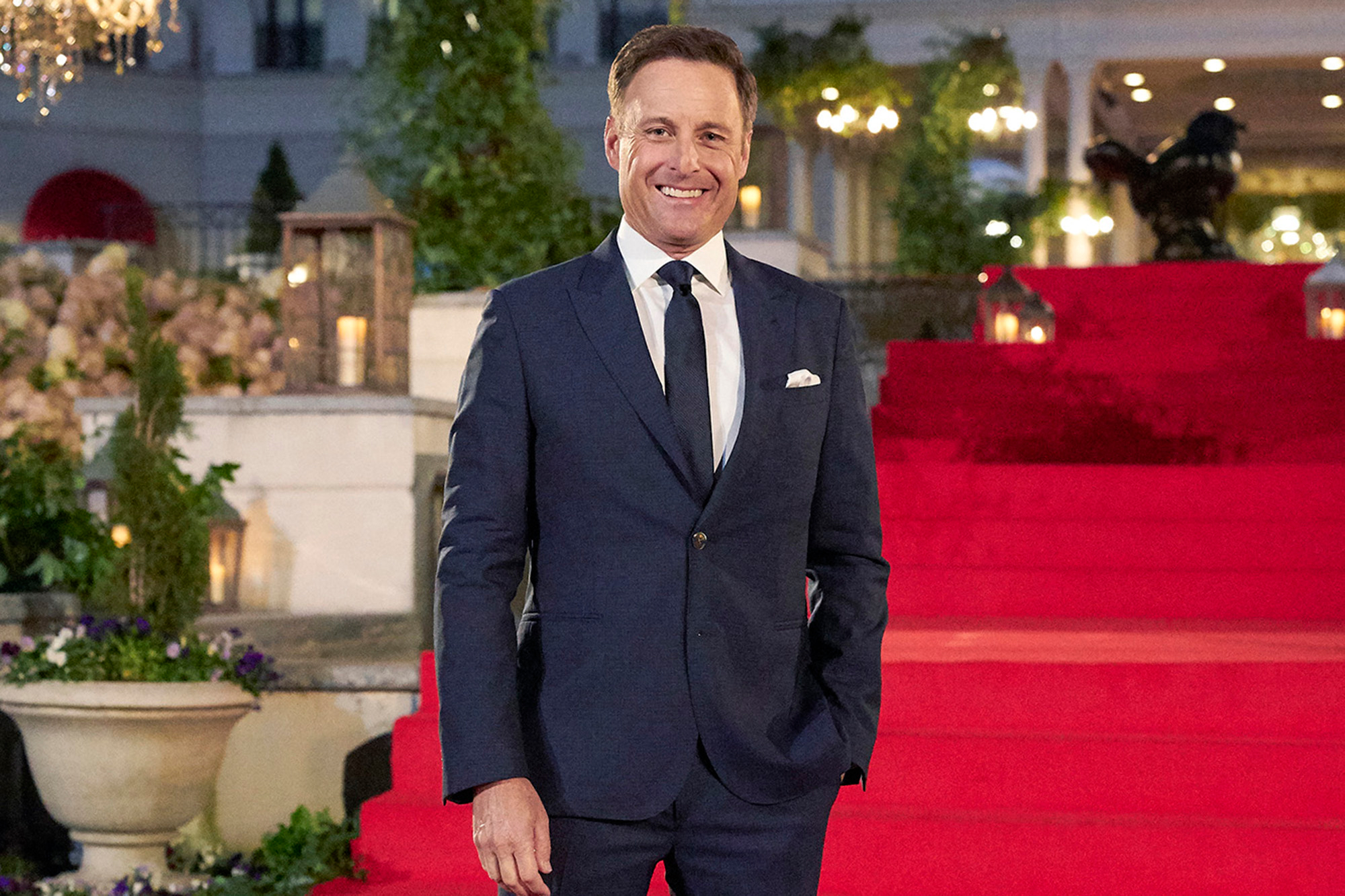 Rebuking Harrison, the many BIPOC castmembers also put out their own shared statement.

“Twenty-five women who identify as BIPOC were cast on this historic season that was meant to represent change. We are deeply disappointed and want to make it clear that we denounce any defense of racism,” the graphic read. “Any defense of racist behavior denies the lived and continued experiences of BIPOC individuals. These experiences are not to be exploited or tokenized.”

The men of the most recent “Bachelorette” season, including Dale Moss, followed suit.