COVID-19 was the third leading cause of death in the United States last year, after heart disease and cancer, according to a report released Wednesday by the Centers for Disease Control and Prevention.

The figures are the latest reminder of the disease’s deadly toll on the United States, which the CDC says has claimed more than 547,000 lives since the beginning of the pandemic.

Analyzing preliminary death certificate data, CDC researchers found that the highest death rates from COVID-19 were recorded last year among those over 85 years old, Native Americans, Hispanics, and men. The pandemic claimed nearly double the number of lives as “unintentional injuries,” which had been the third leading cause of death in 2019.

2020 was already the deadliest year in U.S. history, with the toll of the virus disproportionately striking Black, Native American, and Hispanic communities. The CDC earlier estimated that average life expectancy plummeted an entire year during the first half of 2020, though some public health experts have publicly questioned that decline.

Some have also questioned the CDC’s death toll tally, which relies largely on state and local authorities determining the cause of death. Unfounded accusations that federal health officials inflated COVID-19’s death toll were circulated widely by QAnon conspiracy theorists and repeated by then-President Trump last year.

But in a separate report published Wednesday, the CDC concluded that the tally of COVID-19 deaths was likely accurate. Examining the death certificate data, the agency found 97% of the cases had documented other details consistent with the disease.

The reports come as the CDC has warned a months-long decline in the rate of coronavirus deaths has stalled, with the agency forecasting for a second straight week that newly reported COVID-19 deaths “will remain stable or have an uncertain trend” over the next month despite a growing number of fully vaccinated Americans.

“We have so much to look forward to. So much promise and potential of where we are and so much reason for hope. But right now I’m scared,” Dr. Rochelle Walensky, the director of the CDC, said Monday, urging measures to prevent another potential surge in COVID-19 cases and deaths. 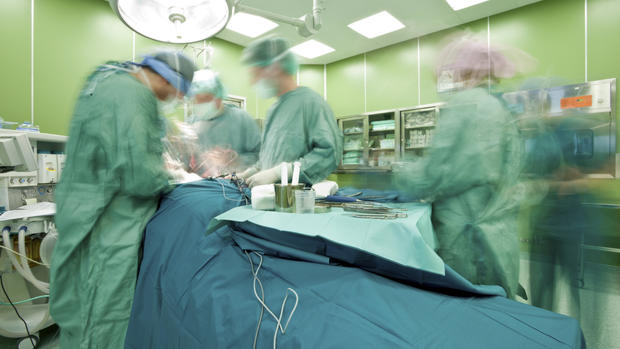