Demi Lovato steps out with her boyfriend, Jute$, and more star snaps

The singer turned 30 on Aug. 20 and celebrated the occasion with her new boyfriend, musician Jute$, by her side.

The lovebirds were spotted hand-in-hand over the weekend at celebrity hotspot Giorgio Baldi in Santa Monica, Calif.

The birthday girl completed the look with dark shades and a matching black handbag, while her beau looked equally edgy in a sleeveless studded sweater and a bucket hat.

Earlier Saturday, Jute$ (real name: Jordan Lutes) shared a sweet tribute to the “Camp Rock” alum, posting a series of pics of the pair packing on the PDA.

“happy birthday baby. ur a 30 year old minx and i’m the luckiest schmuck in the world cuz i get to call u mine,” he began. 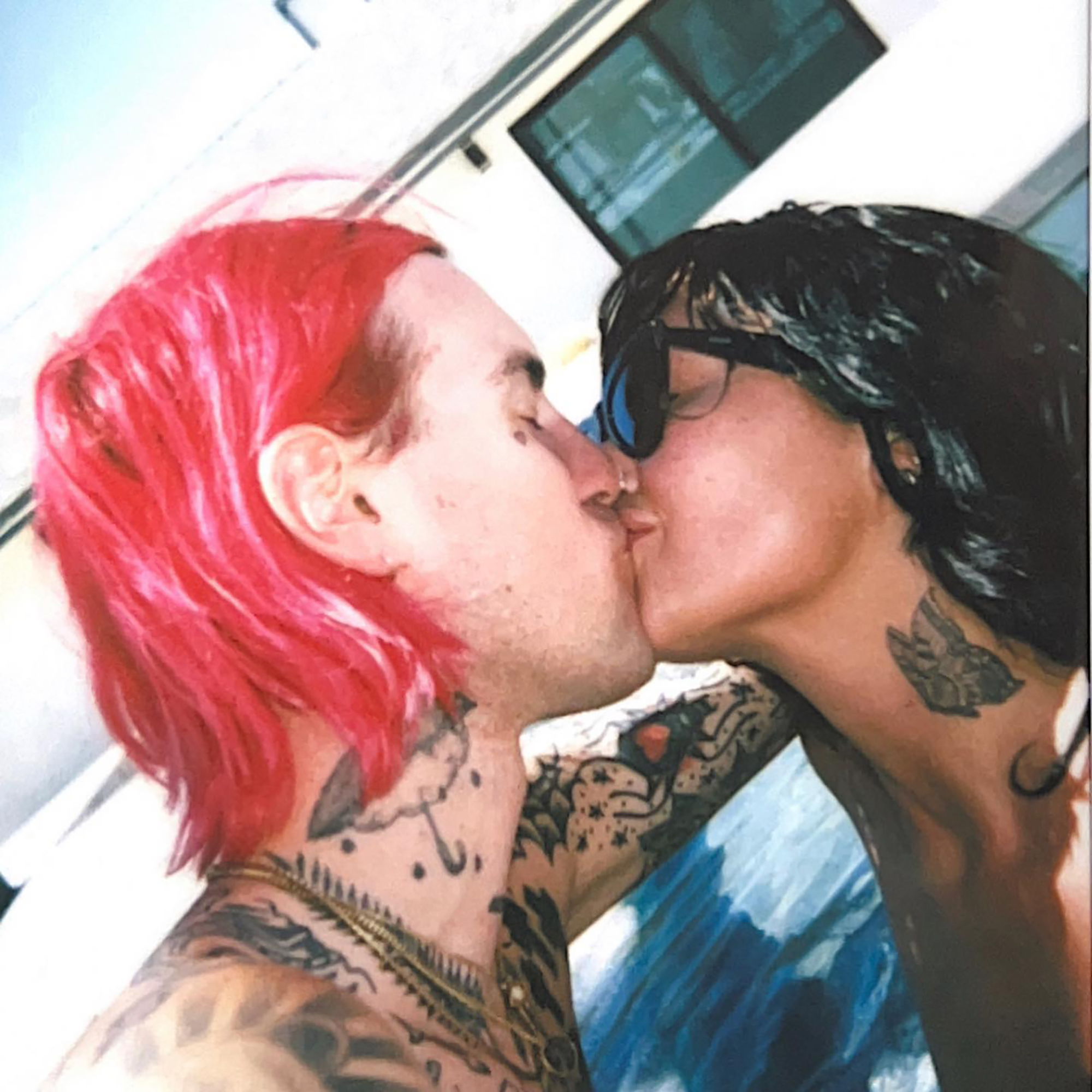 “making u laugh has become my new obsession cuz ur smile literally cures my depression (there’s a song lyric in there somewhere). i’m so proud of u for not only surviving everything you’ve been through but coming out on top and becoming ur healthiest happiest sweetest self. and that’s all u baby.”

He also noted that Lovato was more than her “music,” her “voice” or her “beautiful face.”

“ur everything,” Jute$ continued. “i’m just here to support u and tell stupid dad jokes when needed.” 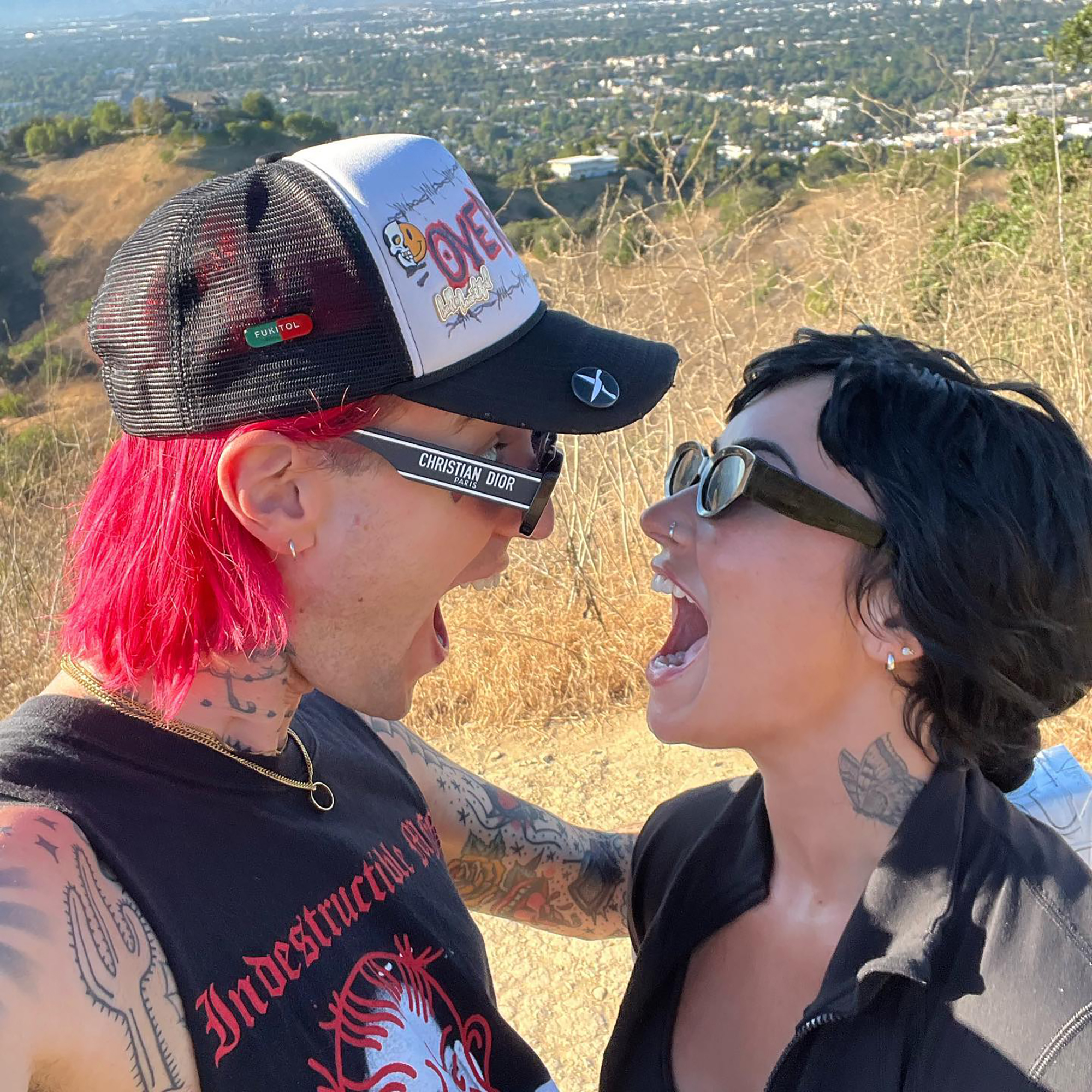 The cute social media posts came just a few days after the pair publicly stepped out for the first time together, dining at New York hotspot LAVO on Tuesday. 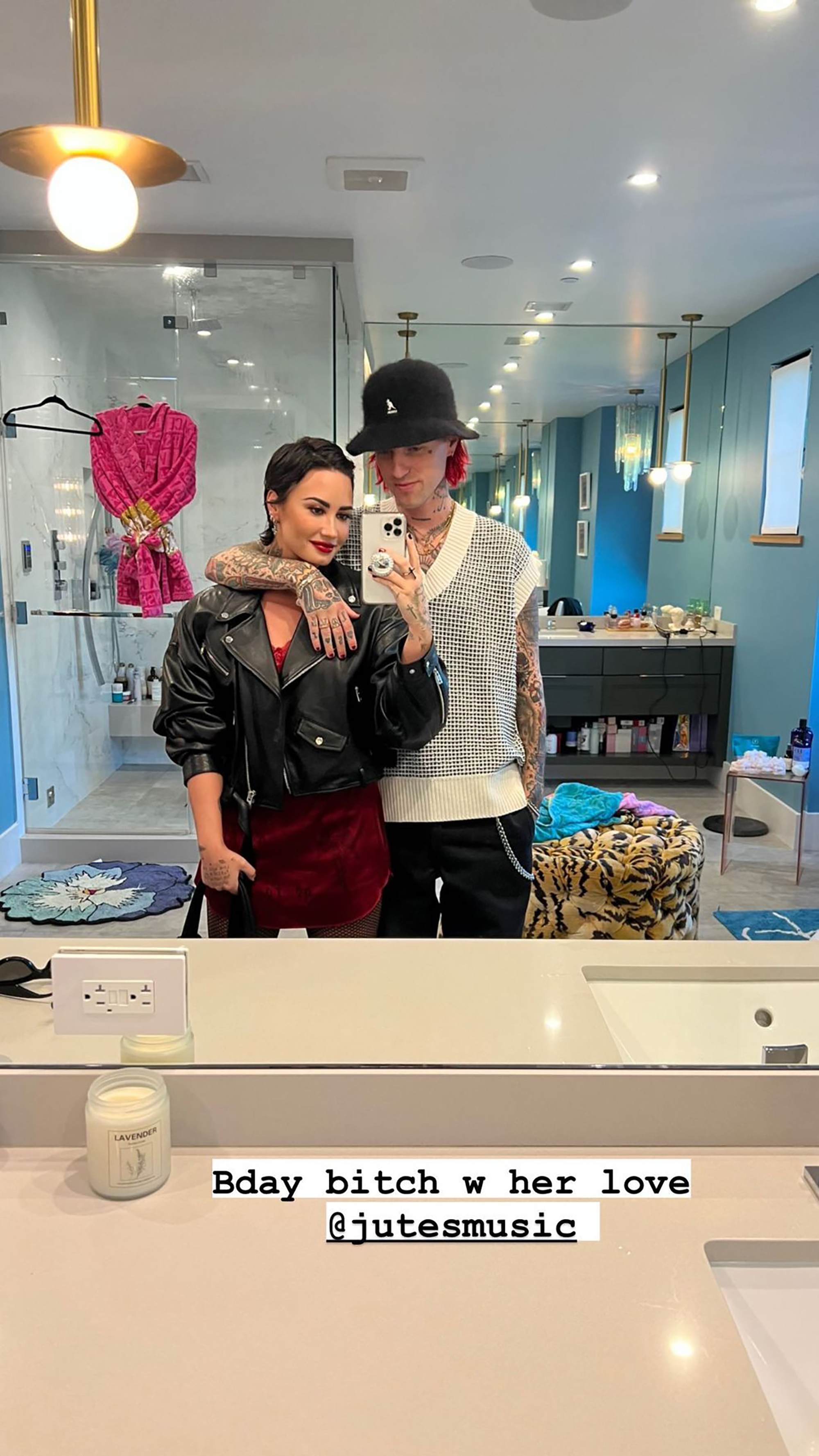 “They were snuggling and sneaking kisses throughout their meal,” a source told Page Six, noting the couple “stuck to water only” and held hands as they left the restaurant.