Machine Gun Kelly is leaning into his pop-punk phase with a new ‘do.

The “Bloody Valentine” singer, 31, has been experimenting with boundary-pushing fashion, unexpected dye jobs and bold manicures in recent months.

Now, the artist appears to be going to new lengths with his platinum locks, debuting nearly shoulder-length hair at his recent rooftop concert with Travis Barker in Venice, California.

Fans certainly noticed the discrepancy, taking to social media to question the star about the sudden switch-up. 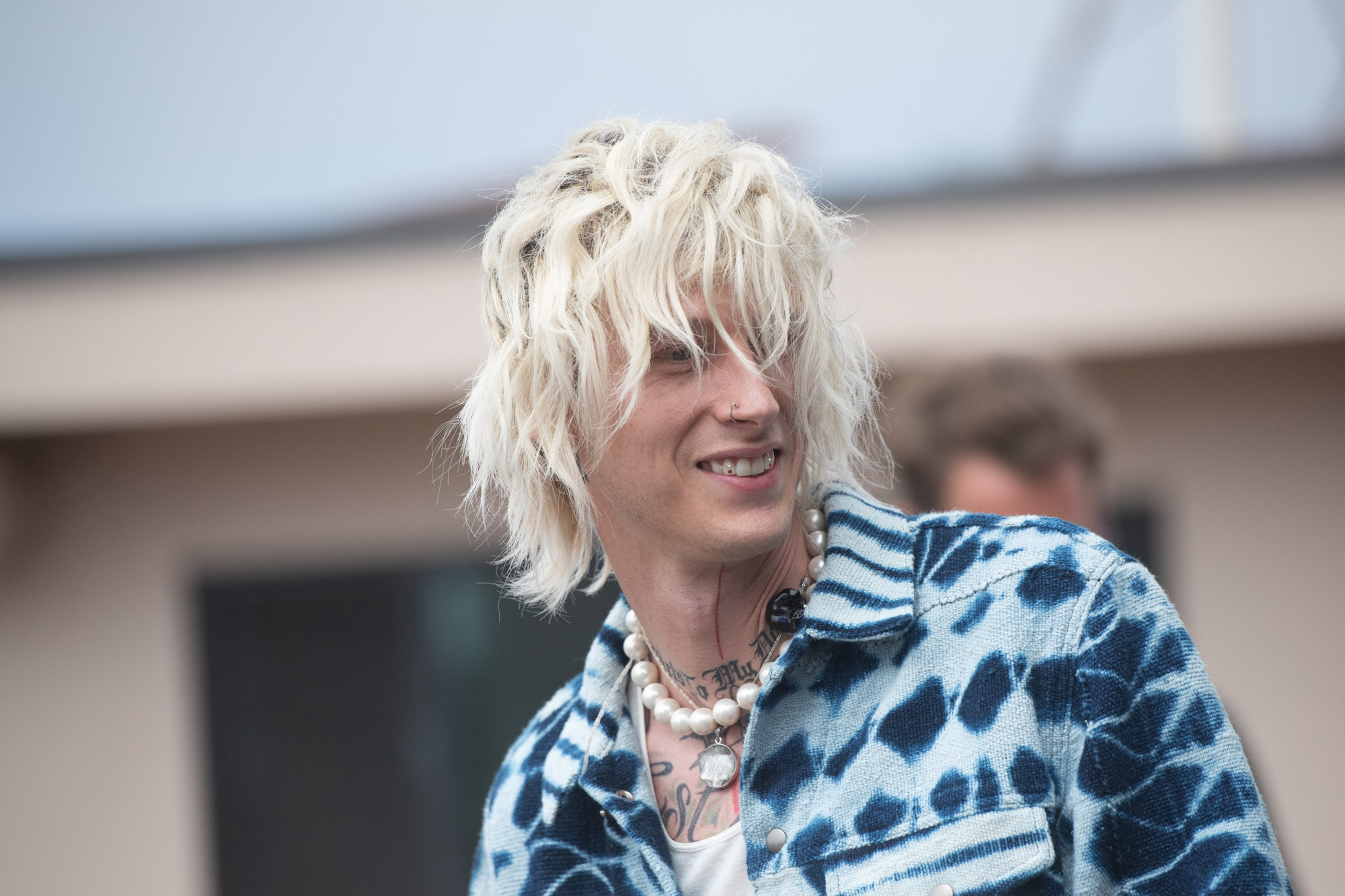 “@machinegunkelly did you get hair extensions? I need to know cuz if not.. I need to know what vitamins you been taking. Help a girl out,” one person tweeted.

Another compared him to Kurt Cobain, who rocked similar stringy blond hair in Nirvana’s heyday.

Though Kelly seems to be enjoying his new ‘do, there could be another reason behind the longer locks; some fans speculated MGK could be covering his real hair while gearing up for his role in “Good News,” which chronicles the life of a “problematic musician.” 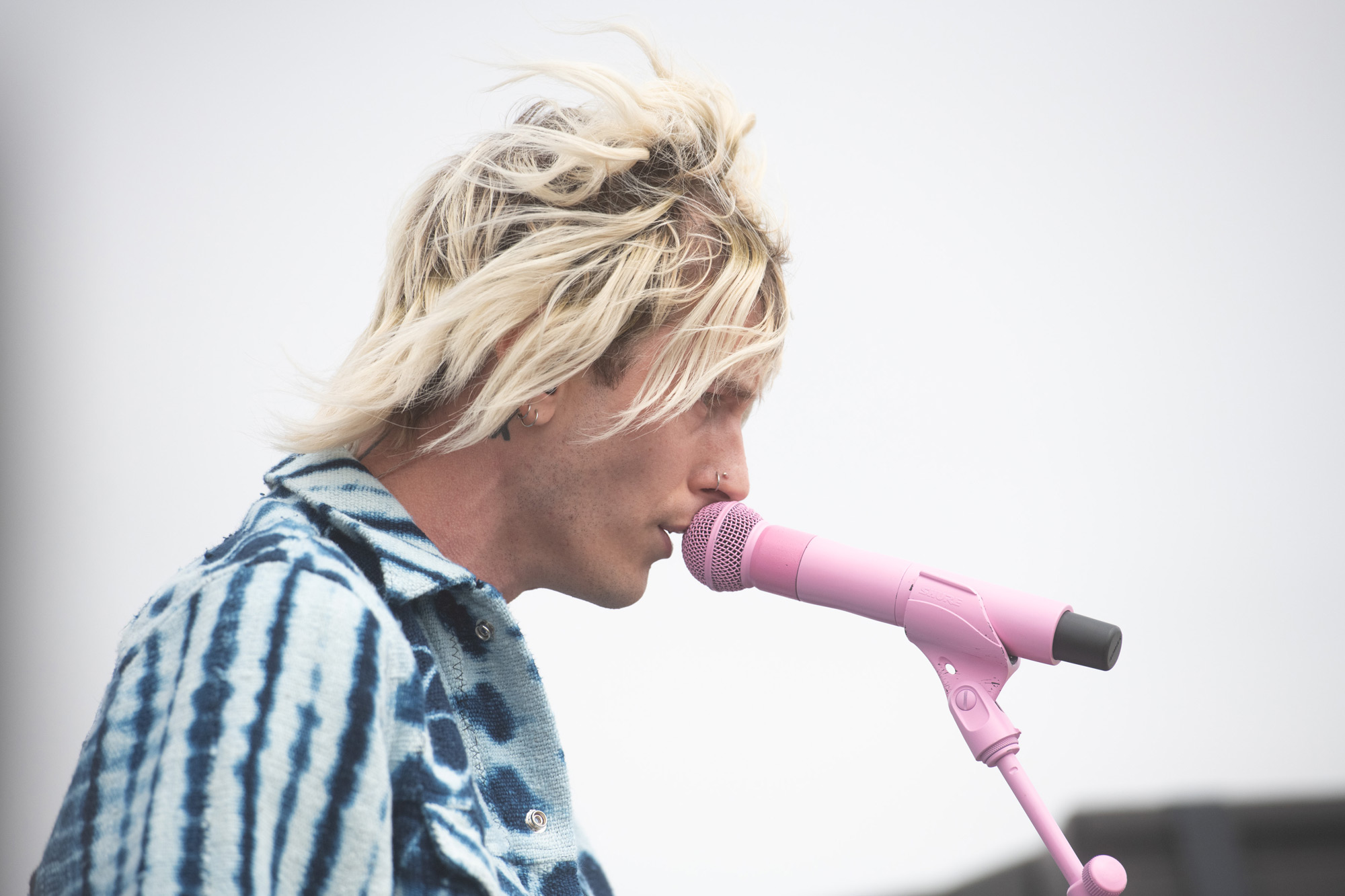