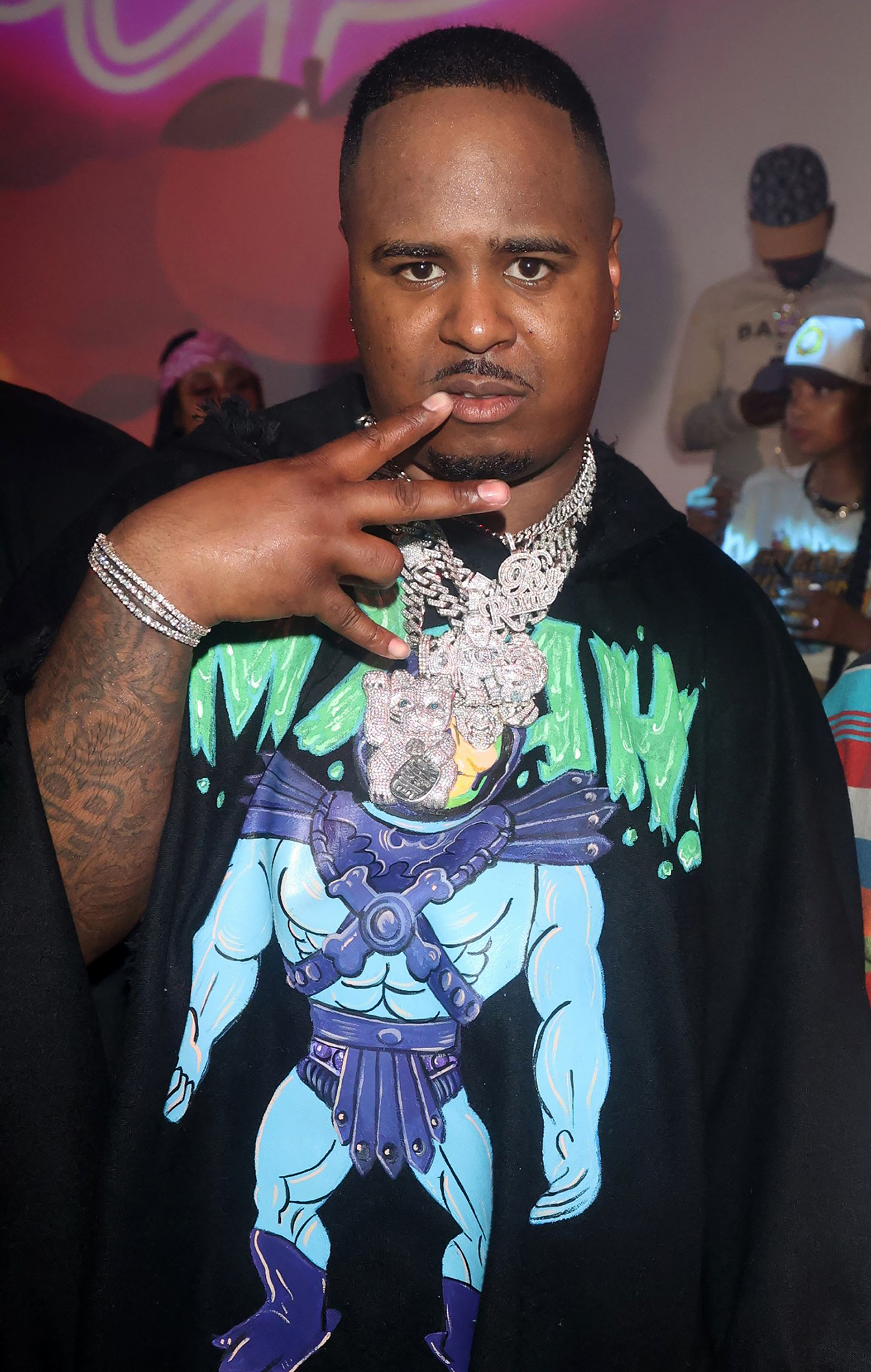 Rapper Drakeo the Ruler has died following an alleged altercation during a Los Angeles music festival. He was 28.

During the incident, the “Thank You For Using GTL” crooner (real name Darrell Caldwell) was fatally stabbed, his attorney confirmed on Sunday, December 19, to the Los Angeles Times.

“We spent the hardest two years together fighting for his freedom, facing life, before walking out a free man just over a year ago,” John Hamasaki told the outlet. “Through it, we became friends and then like family. I don’t even know how to start processing this.”

The California native was assaulted when he attended the Once Upon a Time in LA concert on Saturday, December 18. The festival was also scheduled to feature performances from Snoop Dogg, 50 Cent and Ice Cube. However, upon Drakeo’s death, the event was canceled.

“The Once Upon a Time in LA fest is ending early,” a statement on the event’s official Instagram read on Saturday. “All performances are now over. Please head to the closest exit and head eastbound on MLK.” 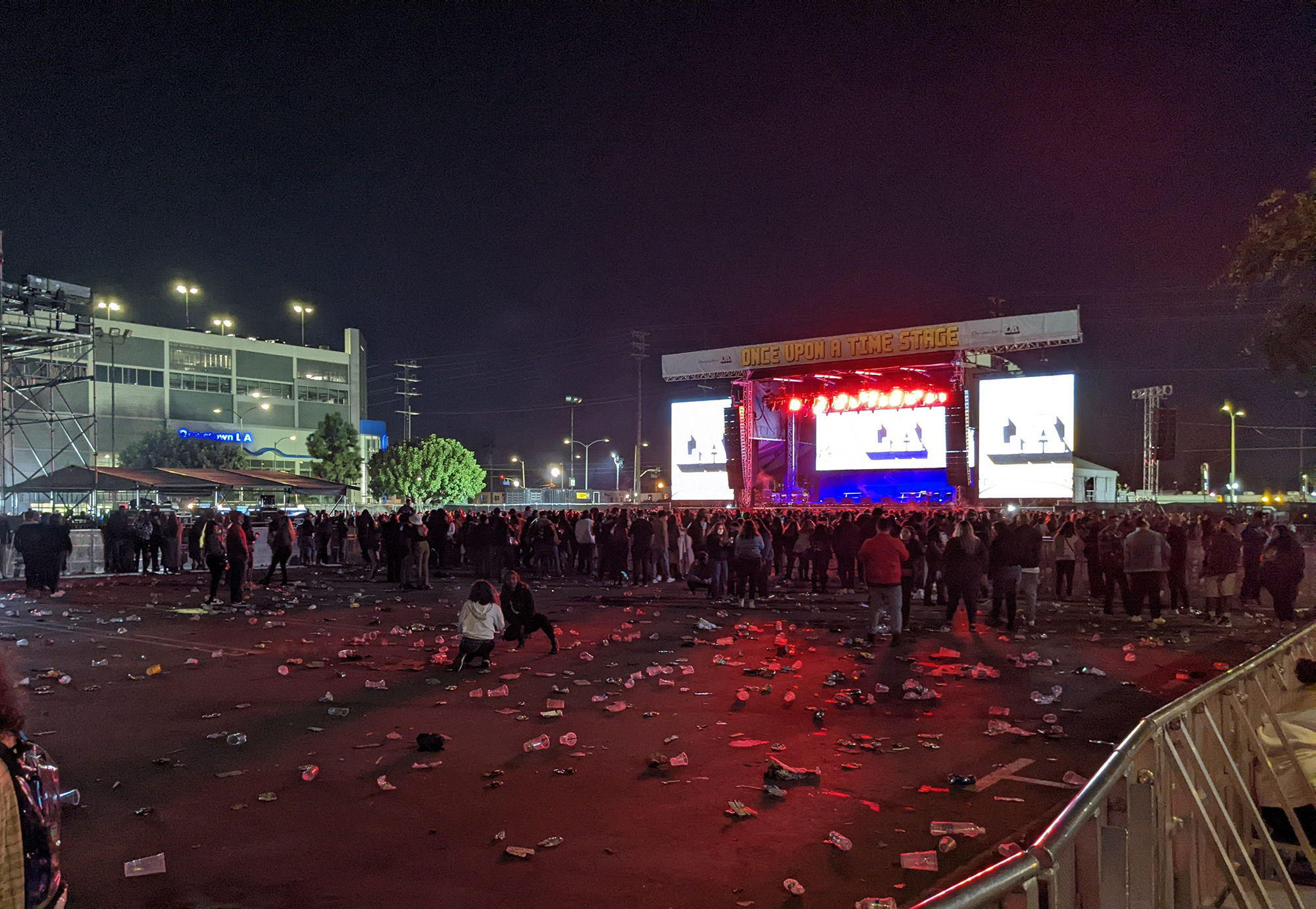 Per the California newspaper’s report, a fight broke out behind the main stage before the Los Angeles Fire Department arrived on the scene, noting that the victim was severely injured by a suspect who had a sharp-edged weapon. After being transported to a local hospital, Drakeo later died from his injuries. No arrests have been made.

The 50-year-old “Gin and Juice” rapper, who jointly put on the festival with Live Nation, shared a somber statement after news broke on Sunday.

“I’m saddened by the events that took place last night at the Once Upon a Time in L.A. festival,” the Martha & Snoop’s Potluck Dinner Party alum wrote. “My condolences go out to the family and loved ones of Drakeo the Ruler. I’m not with anything negative as one of the many performers, I was there to spread positive vibes only to my city of LA.”

He continued in his post via Instagram: “Last night I was in my dressing room when I was informed about the incident and chose to immediately leave the festival grounds. My prayers go out to everyone affected by the tragedy. Please take care, love one another and stay safe y’all. I’m praying for peace in hip-hop.”

Caldwell had been releasing mixtapes since 2015 before his debut album, The Truth Hurts, was released in February. His “Thank You for Using GTL” mixtape was lauded after his bars featured lyrics that were recorded while he was held at L.A.’s Men’s Central Jail after he was arrested in connection to a 2016 murder.

The musician was released from prison in November 2020 after reaching a plea deal. He was acquitted of felony murder and attempted murder charges.

The “Stinc Team” performer is survived by his son, Caiden, and his brother, rapper Ralfy the Plug.