One of the greatest cultural moments of Barack Obama’s presidency was when he hit guests at the annual White House Correspondents Dinner with a mic drop in 2016. Twenty-eight years earlier, however, one of the most memorable mic drops to ever be performed on screen happed in the cult classic Coming to America, and we have Randy Watson, aka, Eddie Murphy, to thank for it. 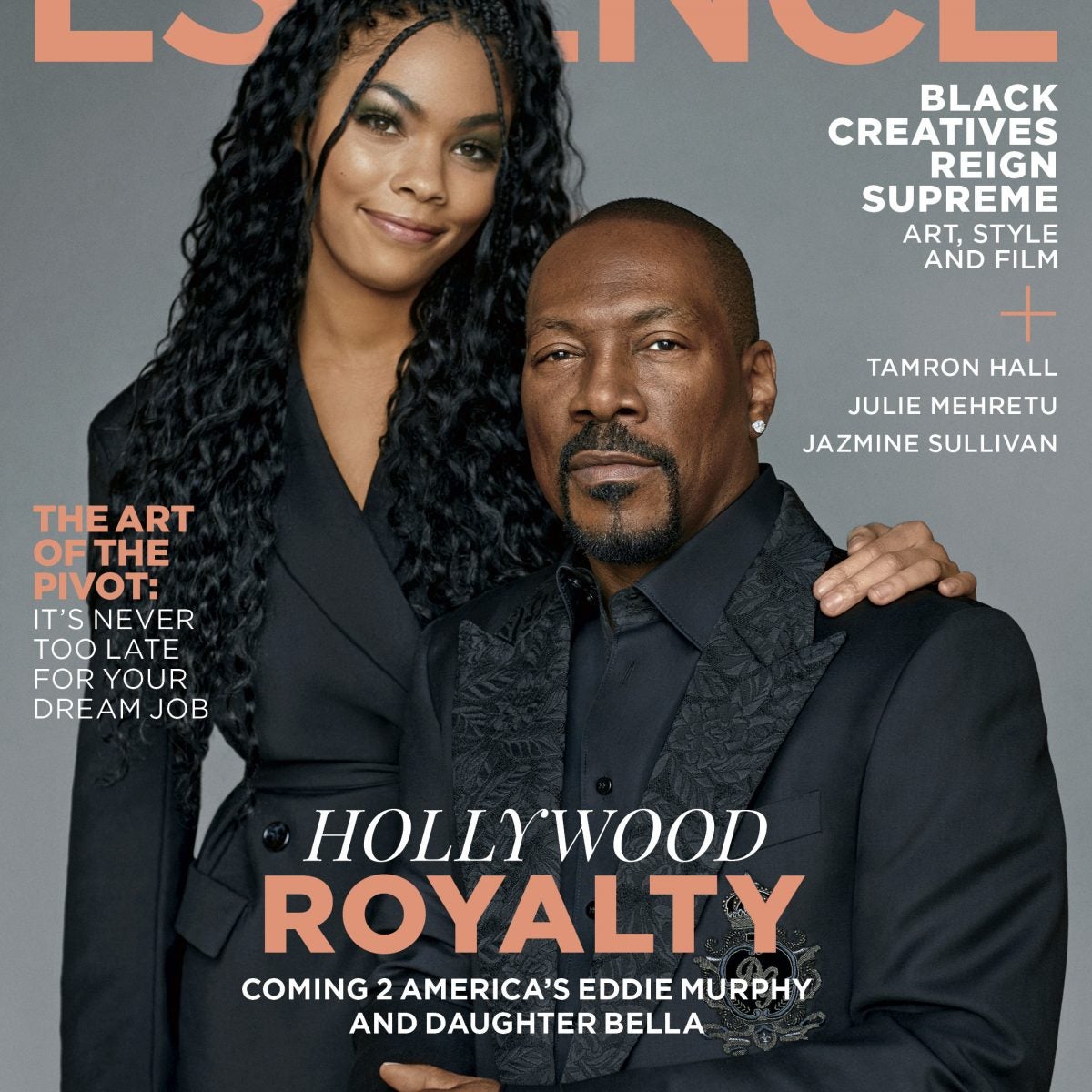 “Coming to America is one of my films that has really worked its way into the culture,” Murphy tells ESSENCE in the cover story for the March/April issue. “People get dressed up as the characters for Halloween, and they still walk around saying catchphrases like ‘Sexual Chocolate.’ All of that stuff just kind of stayed around—like Randy Watson doing the very first mic drop!”

Watson wasn’t actually the very first person to do a mic drop. Though no evidence exists pinpointing where the gesture, which originated with rappers in the ’80s, first began, we know Watson wasn’t the first because Murphy himself pulled a mic drop at the end of his 1983 stand-up special Delirious five years prior. The crowd went crazy then much in the same way audiences still howl over Watson’s routine some 31 years later. So while Watson may not have been the originator, you can certainly argue no one has done it better since Murphy brought the move to the comedy scene.

With the highly anticipated Coming 2 America premiere date drawing nearer, hopes are high that the follow-up film will deliver the same timeless comedic moments as its predecessor, which Murphy admits was a concern.

“The one thing that I didn’t want to do was a bad sequel to a movie that a lot of people have a lot invested,” he says. “A lot of people grew up watching Coming to America. It’s special to them. So, you don’t want to taint that.”

And it’s not just the comedy that makes the film special, Murphy adds, reflecting on the movie’s longevity in Black American culture and abroad.

“Coming to America is an all-Black cast, but the movie’s not about race,” he continues. “It’s not about, having a foot in your ass or ‘Wake up’ or ‘Keep hope alive.’ It’s none of those things that you can just go and sit back and watch the movie. And it’s about these people and it’s about somebody that’s trying to find true love. So it’s like a fantasy, like a fairy tale. And that’s the legacy of the movie that it’s one of the few romantic fairytales with Black people. I think that’s why we love it. That’s why 30 years later, we still watch it and they show it on Christmas and all that. Cause it’s this sweet thing.”

Coming 2 America premiers on Amazon Prime Video March 5. See the cast of the film on the cover of the March/April issue of ESSENCE when it hits newsstands February 23.