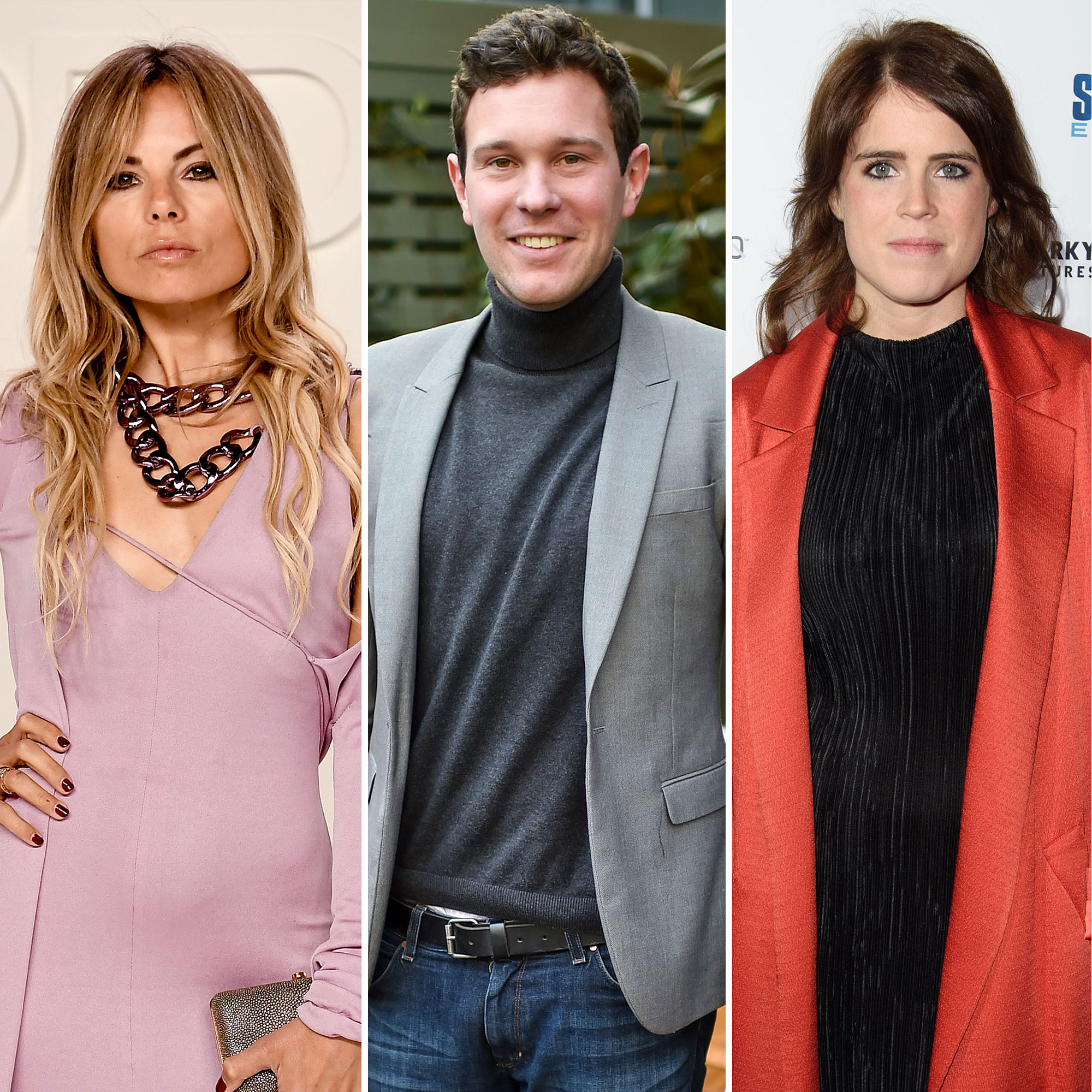 Offering some context. Erica Pelosini clarified the recent photos where she was spotted topless alongside Princess Eugenie‘s husband, Jack Brooksbank.

“I usually never go topless, but my bikini got wet and I decided to take it off. I know it does not look right for Jack and his family. I felt very bad for them when I saw the images of him surrounded by three women because his wife was not there,” the model, 35, told the Daily Mail on Wednesday, August 4.

Erica explained that the pics were taken out of context and offered an apology to Eugenie, 31.

“It led people to make improper suggestions and jump to conclusions and it’s very hurtful that people are thinking this. I’m very sorry if I caused any embarrassment to Princess Eugenie and Jack. It wasn’t appropriate for me to be topless,” she added. 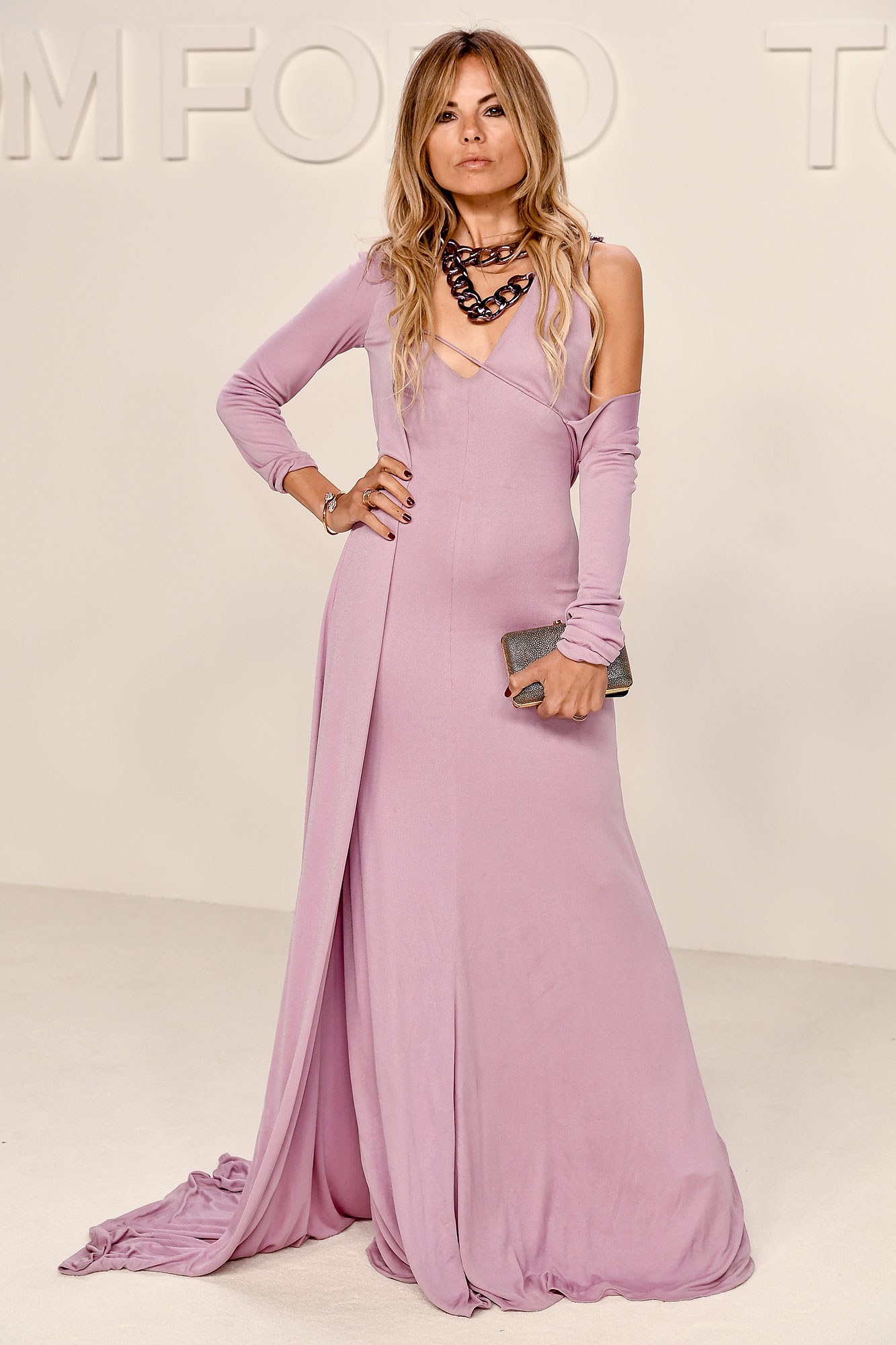 The fashion consultant, who was joined by Maria Buccellati and Rachel Zalis in the photos from July 30, noted that “people are assuming the wrong things” after their time on the yacht made headlines.

“We were there as friends and work colleagues having a wonderful afternoon in the Italian sun. Jack is a very dear friend of mine and I have known him for a number of years. He’s also good friends with the other two women. It’s very upsetting for me that people could be thinking the wrong things,” she noted. “We were just a group of friends enjoying a beautiful Italian summer day.”

Erica also clarified that Jack, 35, who tied the knot with the princess in October 2018, was focused on his work and on his family during his time in Italy.

“Jack was speaking about his baby and showing us pictures of him. He looked adorable. He’s a very proud father. One day he told us he was very sad to be away from Princess Eugenie and his son,” Erica shared during the interview.

Jack and Eugenie recently welcomed their first child, son August, in February. Following the response to the controversial pics, Erica revealed that she spoke to the bar manager about the situation.

“We had a quick chat, but Jack said there’s nothing to worry about. I felt that he has a strong relationship with his wife. She knows that nothing was going on,” Erica mentioned. “She knows that he was with some female friends having fun and that she can trust him.”

Sarah Ferguson’s Royal Ups and Downs Through the Years: Divorce and More

After the photos were originally published by the Daily Mail, Sarah Ferguson defended her son-in-law, clarifying that he “doing his job” as an ambassador.

“He works as an ambassador for Casamigos,” the Duchess of York, 61, detailed in an interview with BBC One’s The One Show on Monday, August 2. “And so, I think it’s really important that we clarify that for Jack’s sake.”

The Finding Sarah author also praised Jack on his commitment to being a husband and a father.

“Jack … is a man of such integrity. He’s just one of my most favorite people. I call him James Bond actually,” she added at the time. “He’s just a superhero in my book, and he’s a great father, a fabulous husband and he’s never at front of house. He always likes to be at the back.”