Attorneys for reality star Erika Jayne are “actively talking” with the lawyer overseeing the liquidation of her estranged husband’s law firm about returning $25 million that she allegedly took to live a lavish lifestyle, according to a report.

“I can’t get into the settlement discussion, but we are trying to resolve the case with her attorney,” lawyer Ronald Richards, who has been appointed by the court to represent Tom Girardi’s bankruptcy trustee, told Us Weekly Sunday.

“This is the $25 million that [Tom Girardi’s] law firm paid on behalf of Erika to cover her expenses over a 12-year period,” he claimed.

Richards is trying to claw back the massive fortune from the star of “The Real Housewives of Beverly Hills” and use it to pay the plane crash victims of Lion Air Flight 610, who claim that Girardi embezzled funds meant for them while giving them legal representation.

Jayne, 50, has been accused of getting the $25 million from Girardi’s firm, Girardi & Keese, shortly before she split from the 82-year-old, and spending the cash on an American Express bill, a glam squad, and other charges for her company, EJ Global, according to court documents obtained by Page Six.

News of the talks between Jayne’s camp and Richards comes after months of vicious public wrangling between the two sides, in which the bankruptcy attorney issued ultimatums for payment and the reality star’s reps accused him of “extortion.”

Richards argued on Sunday that prolonging litigation could exhaust any funds the “RHOBH” star still has.

He told Us Weekly he did not want to “waste any more money on legal fees or whoever is paying the fees,” adding, “I would rather have her pay the victims than her lawyers.”

Jayne’s lawyer, Evan C. Borges, also confirmed to Us Weekly that there are settlement talks happening but said those are “supposed to be confidential between counsel.”

“It appears that my opposing counsel Mr. Richards has been discussing publicly what he calls settlement discussions,” the lawyer added. “Here’s the truth: Mr. Richards has reached out and told me that he and the trustee want to settle. I have listened and will continue to listen. That’s it.”

In September, Richards asked Jayne via social media to voluntarily pay back the $25 million over a 10-day period. 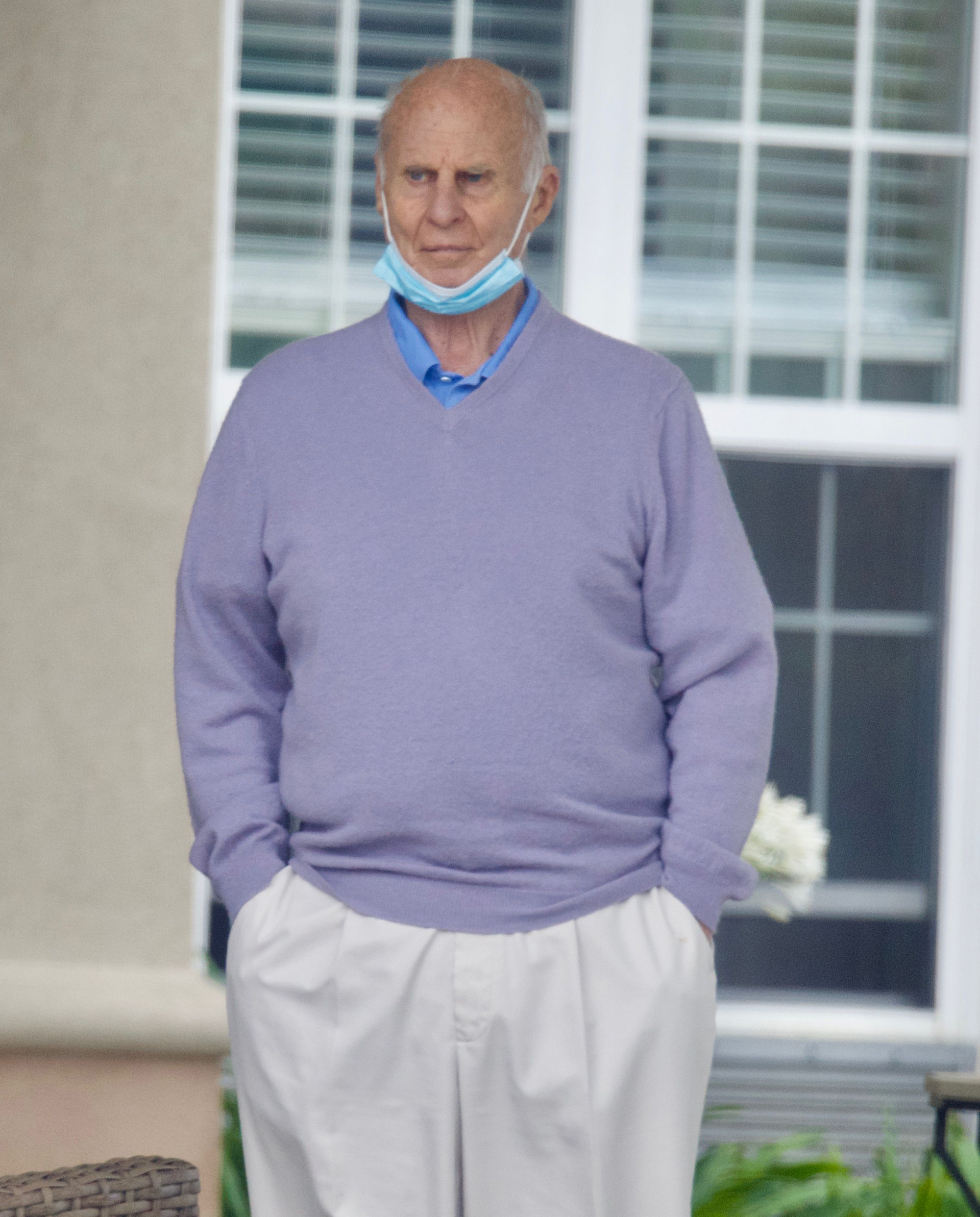 “There are seven days left in our previous offer where we will add 10% to any voluntary return to the Estate,” he tweeted on Sept. 10. “To refute the below claim unequivocally, we will waive any legal fees for all monies returned by next Friday at 4:00pm. There must be some portion of the $25,592,261.26.”

Jayne dismissed the offer, calling it “extortion” in a tweet of her own.

Richards then announced on Sept. 16 that his offer was expiring in 24 hours, adding, “Instead of creating staged press outings at TJ Maxx, just return some of the $. No one drives to Pasadena when the closest TJ Maxx is 2.5 mi from the luxury rental. Locals would know.”

Borges noted on Sunday that settlement discussions are not an admission of guilt and maintained his client’s innocence.

“I can’t say enough that based on the evidence and law, Erika does not have liability for any of the claims against her,” he told Us Weekly. “All the claims against Erika amount to efforts to blame her for the actions of others, including Girardi Keese and Tom Girardi.”

Girardi’s firm owes over $101 million in debt for allegedly mismanaging clients’ funds, including those of the victims of Lion Air Flight 610. The disgraced lawyer, who has been diagnosed with dementia, is currently residing in a senior living facility while this case plays out.

Borges and Richards did not immediately return Page Six’s request for comment.