Home » Lifestyle » Everything We Know About 30, Adeles First Album in Six Years

Everything We Know About 30, Adeles First Album in Six Years 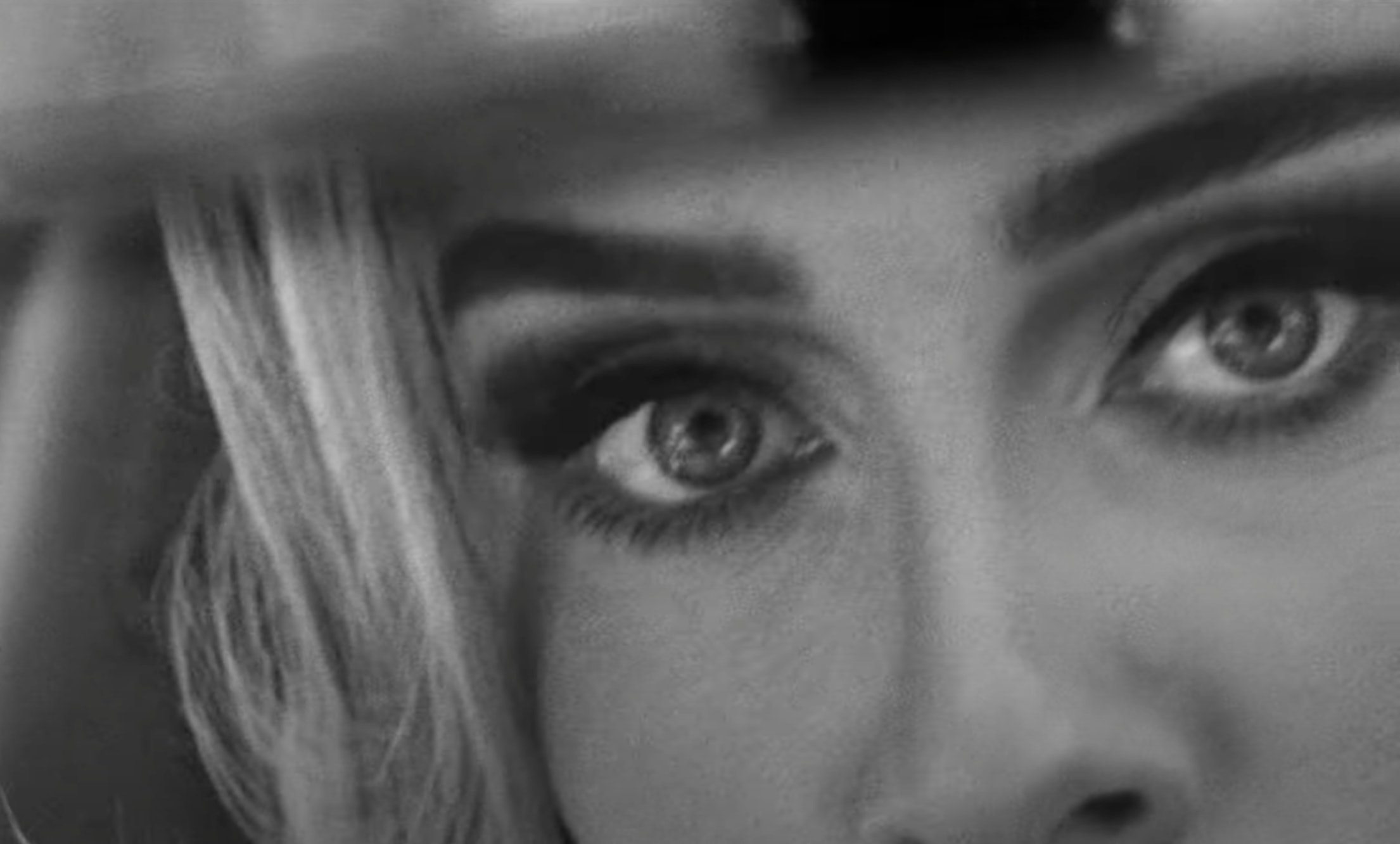 Adele is second only to Rihanna in practically torturing her fanbase with the wait for new music. It’s been six years since the 33-year-old singer-songwriter released her third album, 25, but as of the past few days, there have been numerous hints that something is coming. It all started with the telltale sign of a musician’s new era: a change in avatar on Twitter and Instagram. Around 24 hours later, on Tuesday morning, Adele made things official, posting an Instagram and her first tweet since announcing she was hosting Saturday Night Live around this time last year.

“Easy On Me – October 15,” Adele captioned a 21-second black-and-white clip that begins with her putting a cassette tape labeled with the song’s title into the stereo. She’s driving down a country road in a pickup truck packed to the brim with belongings, leaving a flurry of sheet music in her wake. (“Adele took so long to come back cause she lost half of her new album in the move,” one Twitter user quipped.) Here, everything we know about what else she has in store, both 10 days from now and whenever 30 finally sees the light of day.

Adele has your fall soundtrack covered.

Fans didn’t waste time in crafting a whole new wave of seasonal depression memes upon learning of the single’s October 15 release. It’s unclear for now when more music will follow, but things seem to be kicking into high gear: The teaser arrives just a few days after the first signs of movement on the album release front, with projections of the number 30 popping up everywhere from the Colosseum to the Empire State Building to the Louvre. What’s more, Adele’s manager has previously stated that “the sooner [it comes out] the better,” and Adele had promised she had a release date in mind (last September) before world events intervened.

It can’t hurt to keep an eye on her Instagram comment sections for hints: “Of course it’s not,” Adele responded to a fan who asked if a post she made in June was a release hint. “Corona ain’t over. I’m quarantining. Wear a mask and be patient."

Fans Think Taylor Swift May Be Accommodating The Album Release

Late last month, Taylor Swift announced that she was moving the release date for her re-recorded version of Red up by a week to November 12th. That leaves November 19th open, and many suspected Swift’s move was made to avoid direct competition with Adele.

Granted, Swift’s record is part of her project to re-record old material, but it may prove that absolutely no one wants to compete with a new Adele album. Not even Taylor Swift.

30 has been in the works for three full years.

She may have yet to share the fruits of her labor with the world, but Adele has indeed been keeping busy: Per usual, Adele has titled the album after the age she first started working on it, and confirmed as much in a post on her 31st birthday in 2019. (If you’re hoping for some breakup songs, well, it’s worth noting that Adele, who’s now dating the sports agent Rich Paul, divorced her husband of seven years later that year.)

Adele’s winged eyeliner is more on point than ever in the teaser, adding to the dark aesthetic of her black talon nails. There’s a hint of the retro glamour to the clip, surprisingly similar to the driving scene in Lana Del Rey’s music video for “Chemtrails Over the Country Club.”

Between the aesthetic, piano chords, and overall composition, the “Easy on Me” clip has quite a bit in common with Adele’s 2015 music video for “Hello.” One fan account has even started a rumor that the videos were filmed in the same place. Adele may have promised that 30 would be “a drum n bass record to spite you” when first teasing the record in 2019, but it sure seems like classical piano will continue to be in the mix.