False widow spiders are one of 15 spider species living in the UK which can bite humans. They bear a trademark skull shape on their abdomen, and there are several different types. The spiders normally emerge during summer and populations explode during the autumn months.

What are the symptoms of a false widow spider bite?

Bites from a false widow spider are generally rare, and the symptoms are quite mild.

– Redness and swelling at site area

In rare cases, bites can get infected or cause a severe allergic reaction. 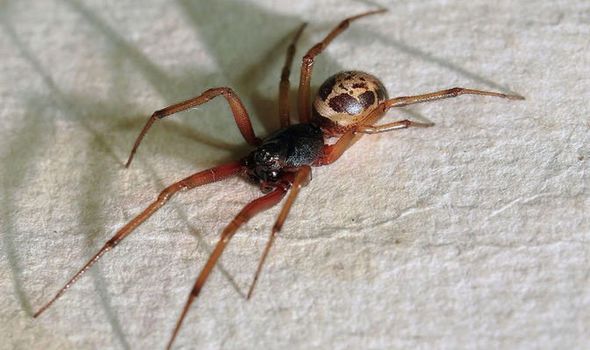 Fantastic Services – a London-based home service provider – found out spider bites are most common in Essex.

The hospital – based in Chelmsford – saw the most spider bite-related incidents. 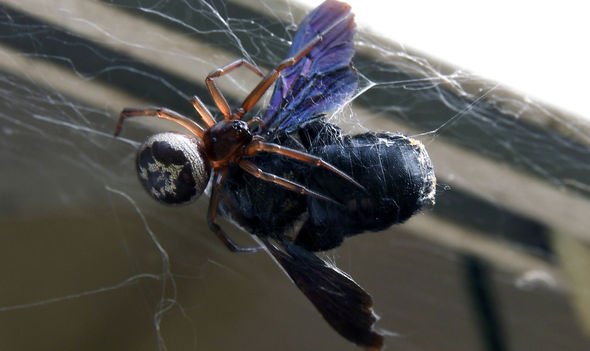 Mario Stanchev, a pest controller with Fantastic Services, said in the vast majority of cases humans live peacefully alongside spiders.

If people find they are regularly bothered by them, however, they should consult a pest controller.

“They usually strive to avoid all contact with humans but one might end up near you somehow.” 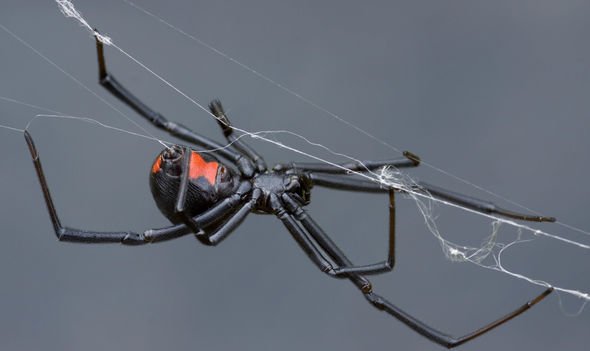 “Most are harmless but you never know if a bite would cause an allergic reaction. And of course, there are those that are actually venomous.

“And exterminators will look around your property to fully assess the situation.

“This way he can determine how to best deal with your spider problem.

“He or she will then spray the affected areas with a powerful insecticide which has a residual, long-lasting effect.”