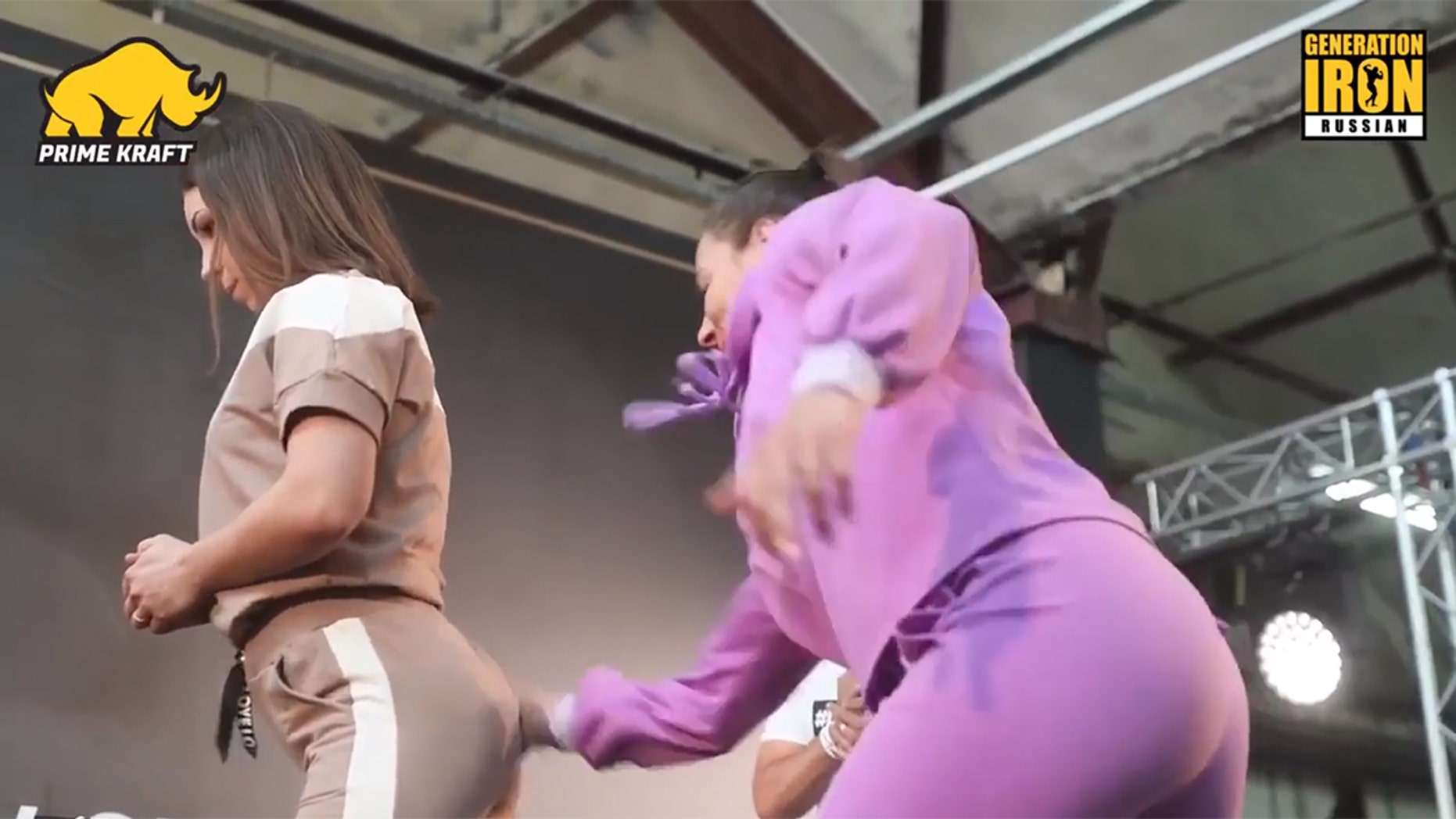 Talk about buns of steel.

A cheeky new “sport” in Russia has been pitting female fitness enthusiasts against each other in a one-on-one “booty slapping" contest.

Debuting at the annual Yashankin Cup bodybuilding competition in Moscow, the contest – widely dubbed the "booty-slapping contest" but officially called the "Russian Female Slap Contest" – was reportedly inspired by the success of similar “Male Slap Contest,” which, according to Sports Illustrated, tasked participants with going slap-for-slap against an opponent until the other submitted.

Unlike those face-slapping challenges, however, contestants in the “booty”-themed event are merely trying to knock the other off balance. 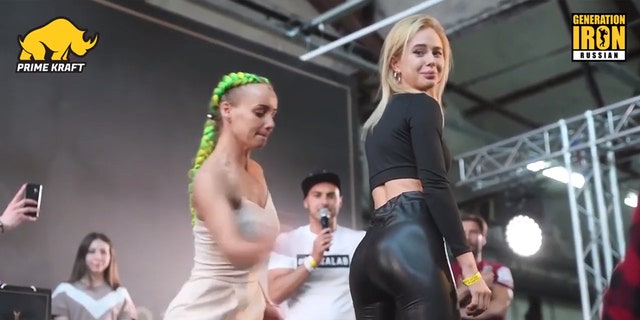 Contestants in the “booty”-themed event were tasked with trying to knock the other off balance.
(GENERATION IRON NETWORK/GENERATIONIRON.COM)

All of the entrants were fitness models, according to a spokesperson for the Generation Iron Network, which is in charge of media and media relations for the event. The contest, which was held on May 24, was also open to all who wished to participate.

One of the finalists of the event, appropriately enough, was fitness blogger Anastasia Zolotaya, who has been known to share tips for strengthening her gluteal muscles, according to The Sun. Zolotaya, who boasts 483,000 followers on Instagram, also hosts her own fitness tours, her Instagram account indicates.

It is unclear what each contestant in the new slapping contest stands to win; the winner of a “male-slapping” competition in Siberia earlier this reportedly year took home 30,000 rubles, or approximately $470.

YouTube personality Logan Paul had also recently made headlines for announcing his participation in a slap contest at the Yashankin Cup, but dropped out citing concerns for his own safety.