For those struggling to ‘feel empowered,’ Francisco Martin shares a message of hope and confidence – along with a gorgeous video featuring Keana Marie – in his new track, ‘Wild Girl.’

From the get-go, “Wild Girl” is all about living without restraint. The new video from Francisco Martin sees an unnamed ‘wild girl’ (portrayed by Dash & Lily’s Keana Marie) depart from a desert motel before heading back to civilization. Even when back in the city, this “wild girl” exhibits a free spirit that can not be contained. She’s confident. She’s energetic. She is the sun, not the center of his universe but his entire universe. The video is a vivid visual, perfectly matched in tone to the slow, dreamy ode from the American Idol alum.

“Wild Girl” was written about seeing a beautiful woman in a relationship that isn’t really good for her,” shares Francisco, “knowing she deserves better and wanting to help her see that. No one in life should ever settle for less. My hope is that the song helps all women, all people, feel empowered and maybe gives someone the confidence to put themselves first.” 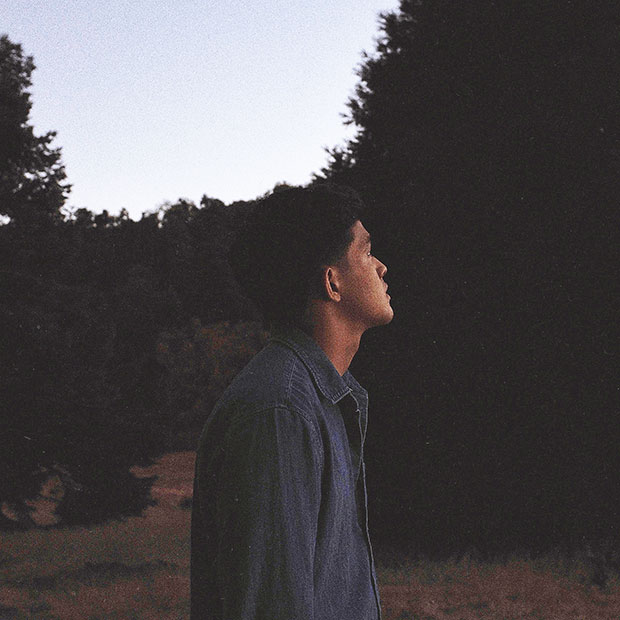 Born and raised in San Francisco, Martin grew up surrounded by music. Listening to his fathers’ favorite rock bands, his mother’s favorite singer-songwriters, and his brother’s soul records, Francisco soon developed a sound uniquely all his own. He began playing drums at age nine, before transitioning to guitar and piano in high school. In 2020, fans got a taste of what this rising talent can do when he appeared on Season 18 of American Idol. He made it to the finale, charming judges and voters alike. Though he didn’t take home the crown (Just Sam would walk away with the title), Francisco left Idol a winner, nonetheless.

“Before [Idol], I was a local kid in San Francisco who hadn’t been outside of California,” he told Pop Culturist. “I’d never been east or met anyone from the east coast. I’d never been that far. I’d never been to Hawaii before I went out for Idol. All the different things I experienced wouldn’t have been as memorable if it weren’t for the people. That definitely shaped my artistry and who I am as a person coming out of Idol. I’m still such good friends with so many of the contestants. I also still hang out with some of the production crew, so it’s dope.”