Scores of fake applications included one saying Harry Kane was the claimant’s landlord and another from a 19-year-old mum said to have "six blind children". 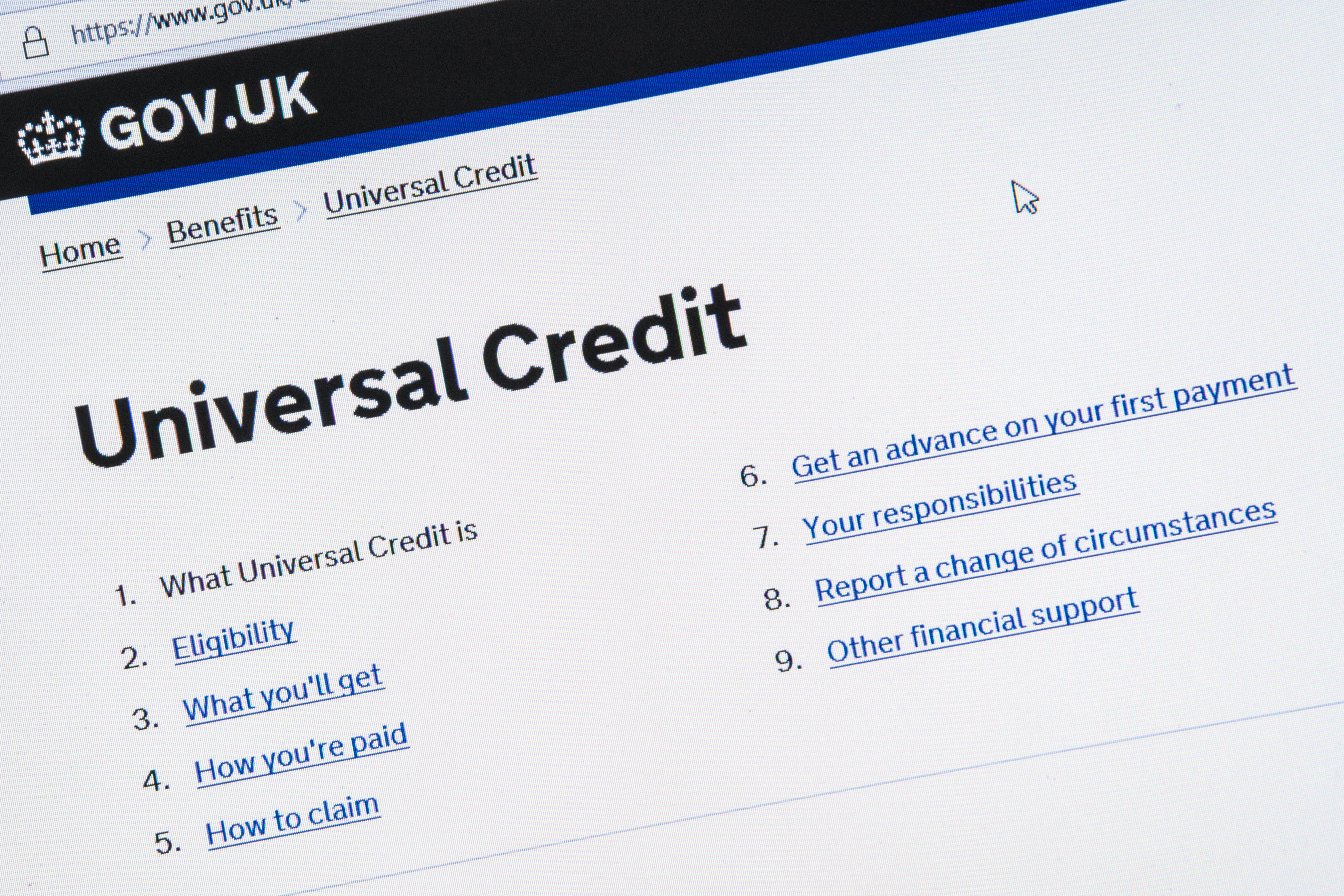 A BBC investigation found that scammers were exploiting a loophole in the online application process for Universal Credit to claim advance loans on behalf of others who have no idea they are being signed up.

Often the victim only found out about the fraud when they received a letter from the Department for Work and Pensions (DWP) to say they were signed up to Universal Credit and that their other existing benefits, such as tax credits, would be stopped.

It led to "money pouring out of the public purse" at the DWP.

The fraud was revealed on an internal forum for DWP staff on where users said the scam was rife in the north of England.

One user said: "How many more times can claimants add children named Ha, Ha and Ha to their UC claims, or add a landlord called Harry Kane, or add any other obviously made-up names to claim a UC advance?”

Another official added: "Around 200-300 new referrals every day" in the region are fictitious.

One of the original goals of Universal Credit was to save the Government about a billion pounds in fraud and error. 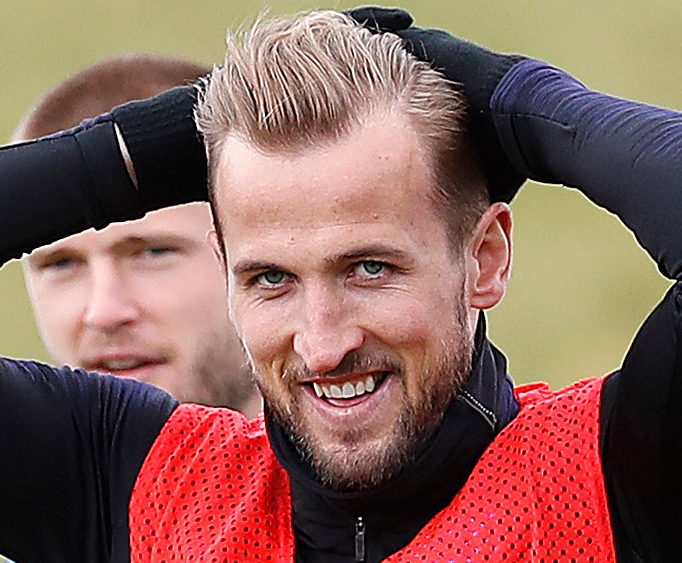 At one Job Centre more than a third of claims were suspected of being fake, meanwhile £100,000 of fraudulent activity each month was recorded at another branch.

The DWP estimates 10 per cent of the 100,000 or more advance loans paid monthly are potentially fake, the BBC reported.

Jade Thomas, 31, from Manchester, now owes more than £1,525 to the DWP for a loan arranged for her by a fraudster.

It's free to apply for Universal Credit, but Jade had agreed to pay the scammer £1,000 for setting it up – so received only £525 of it.

Jade told the BBC: "All he needed was my provisional licence and my bank card and a photo which he had to take there and then.

"He had a badge from the Job Centre Plus… he was dressed smartly."

The money, which she believed was a type of grant, landed in her account but it wasn't until her tax credits stopped that she realised it was fraud.

Officials explained to her that legacy benefit payments stop when claimants are rolled onto Universal Credit.

What to do if you have problems claiming Universal Credit

IF you're experiencing trouble applying for your Universal Credit, or the payments just don't cover costs, here are your options:

Apply for an advance – Claimants are able to get some cash within five days rather than waiting weeks for their first payment. But it's a loan which means the repayments will be automatically deducted from your future Universal Credit pay out.

Alternative Payment Arrangements– If you're falling behind on rent, you or your landlord may be able to apply for an APA which will get your payment sent directly to your landlord. You might also be able to change your payments to get them more frequently, or you can split the payments if you're part of a couple.

Budgeting Advance – You may be able to get help from the government to help with emergency household costs of up to £348 if you're single, £464 if you're part of a couple or £812 if you have children. These are only in cases like your cooker breaking down or for help getting a job. You'll have to repay the advance through your regular Universal Credit payments. You'll still have to repay the loan, even if you stop claiming for Universal Credit.

Foodbanks – If you're really hard up and struggling to buy food and toiletries, you can find your local foodbank who will provide you with help for free. You can find your nearest one on the Trussel Trust website.

Now, she has 12 months to payback the loan, a portion of which is automatically deducted from her monthly Universal Credit payout by the DWP.

The unexpected debt has pushed her into arrears with both her rent and council tax.

The DWP said it was aware of the issue and had a team of staff working to identify cases of fraud, with one conviction already secured.

Work and Pensions minister Baroness Buscombe said: "Fraud and error in the benefit system remains low, and we continue to work hard to identify and tackle any instances that occur.

"Those involved in the despicable practice of preying on vulnerable people to steal their benefits are parasites, and we are determined to bring them to justice.

"We’re encouraging people to listen to their instincts. If someone offers you a low-cost loan from the Government they may be trying to steal your identity.

"Treat your personal information for benefits in the same way you would for your bank. And if you think you’ve been targeted, we urge you to report it urgently."

The Government's advance payments are pushing millions of vulnerable Brits into debt and hardship, a new report has found.

These are offered to cash-strapped families to get them through the five week wait before their first Universal Credit payment.

The Sun wants to Make Universal Credit Work by calling on the Government to slash the wait time to two weeks.

A group of MPs issued the same warning about the five-week wait back in January this year.

In February, DWP Secretary Amber Rudd admitted that Universal Credit has pushed people to food banks since being rolled out in 2013.

In November last year, she hinted that the wait-time could be cut downbut still nothing has changed.

One million people are already receiving it and by the time the system is fully rolled out in 2023, nearly 7 million will be on it.

But there are big problems with the flagship new system – it takes 5 weeks to get the first payment and it could leave some families worse off by thousands of pounds a year.

And while working families can claim back up to 85 per cent of their childcare costs, they must find the money to pay for childcare upfront – we’ve heard of families waiting up to 6 months for the money.

Working parents across the country told us they’ve been unable to take on more hours – or have even turned down better paid jobs or more hours because of the amount they get their benefits cut.

It’s time to Make Universal Credit work. We want the government to:

Together, these changes will help Make Universal Credit Work.