Home » Lifestyle » Fraudsters pretending to be from BT stole £18,000 from my bank account – The Sun

Fraudsters pretending to be from BT stole £18,000 from my bank account – The Sun

A 75-YEAR-OLD man was left feeling "violated and vulnerable" after fraudsters pretending to be from his broadband provider stole £18,000.

It took Professor David Canter, who lectures on cyber crime, six weeks to claw back the cash from banks after being caught out by con men. 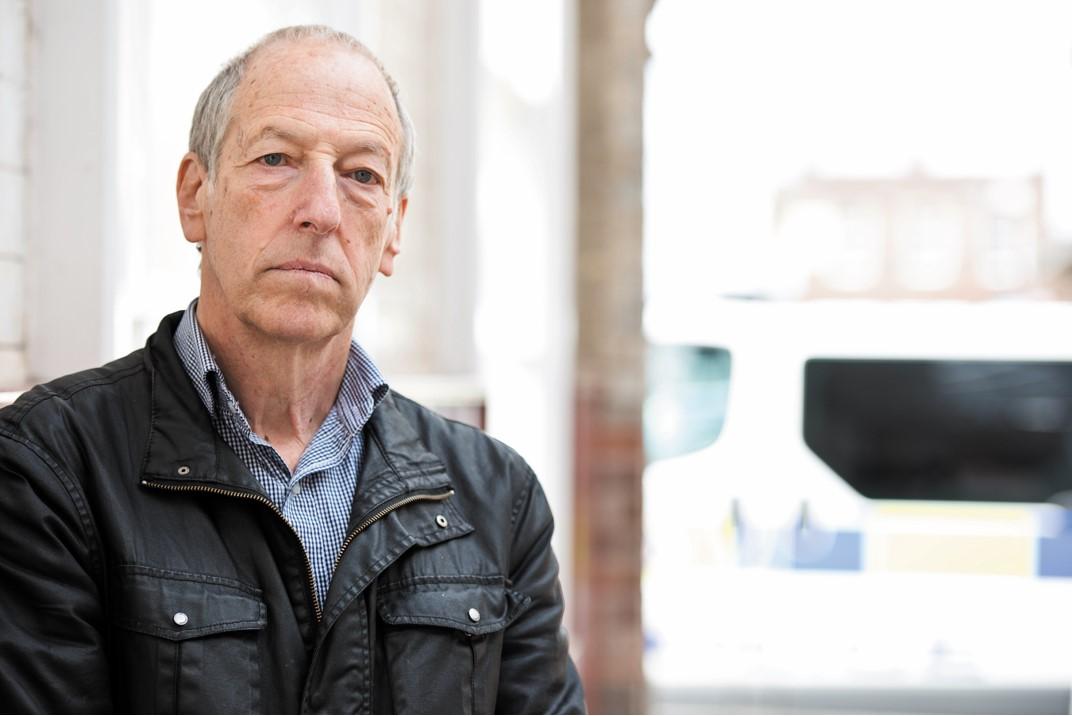 "I was a complete idiot. I am the first to admit it. I should have spotted it," said David.

"But what is even more frustrating is that no one is doing anything about it.

"I gave the banks and the police the account numbers the money was transferred to and yet no one is chasing the money.

"The banks are outrageous. They don't care about their customers."

"I have had to change all my bank accounts and buy a new computer.

"It has made me suspicious of everyone and caused me a lot of stress and sleepless nights."

This so-called "authorised push payments (APP) fraud" sees fraudsters impersonating genuine people and organisations, such as banks, HMRC or the police, to get you to transfer cash to them.

The Sun has reported how readers have been conned out of large amounts of cash and not seen a penny refunded, such as landscape gardener David Hunt who lost nearly £10,000 when scammers pretended to be from HMRC.

How to protect yourself from fraudsters

And grandmother Jo Wilson, who had her £40,000 life savings stolen by scammers posing as staff from NatWest.

But while a new code of practice took force on May 28 to better protect people, not all banks have signed up, and there's still no agreement on how to refund victims where neither themselves or the bank is to blame from January 2020.

Meanwhile, people who fell victim before then sadly aren't covered.

'Fraudsters tricked me into thinking they were fixing my internet'

David was tricked when criminals hacked into his BT email account. Phishing emails were sent to his contacts so he immediately reported it to his provider, BT, and changed his password.

"A few days later I got a phone call at home saying my IP address had been compromised."

The woman on the phone claimed to be acting on behalf of BT and took him through a series of "checks" asking him to confirm unique numbers on his computer, which he wrongly assumed meant the caller was legitimate.

The woman then passed him onto a man who asked him to download some "protective" software before logging into his bank accounts. 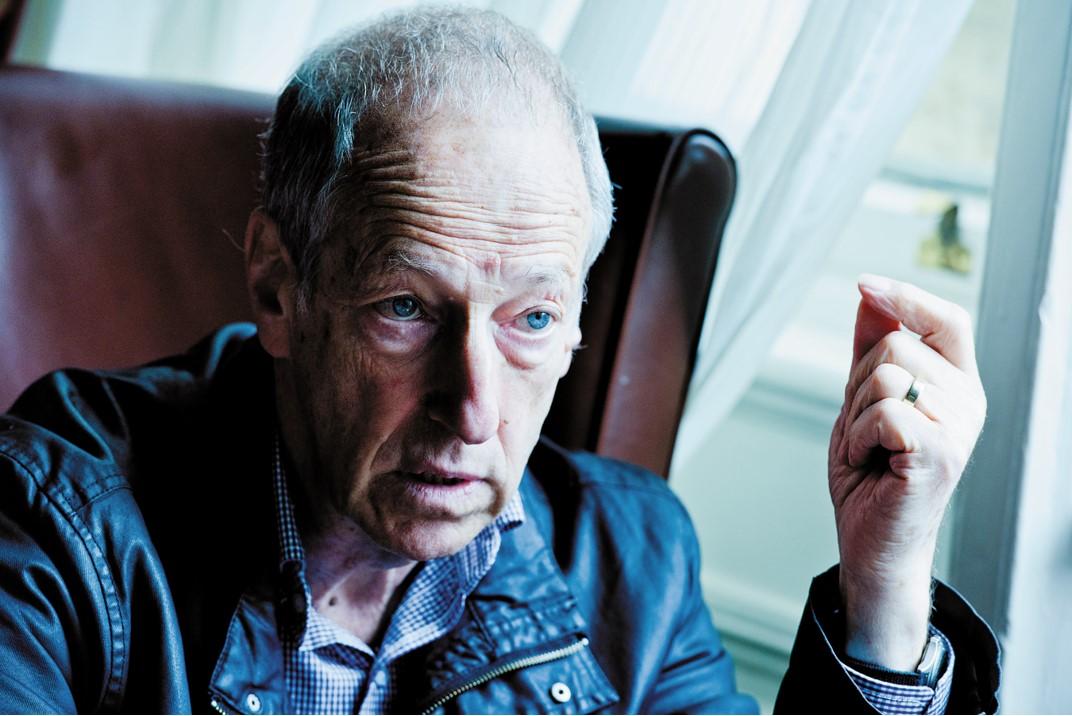 It took several hours and by the end of the call David started to get suspicious.

"When the call finished I rang an IT expert I use and he told me straight away that it was a scam."

David immediately contacted Lloyds, Natwest and Santander and logged into his online accounts to change the password.

He was surprised to find that the banks all had different security systems to deal with fraudulent transfers.

"Lloyds had the best system when it came to the fraud. It put a temporary block on the cash as it seemed unusual.

"The money had transferred out of my NatWest account and although it was difficult to get through to someone it did repay me all of the money."

But it took six weeks for Santander to reimburse David after he repeatedly contacted the chief executive.

The bank initially said it could not refund the money because David authorised the payments but did a U-turn when he complained about how it handled the crime.

What to do if you think you’ve been scammed

HERE'S what to do if you think you've been stung by a bank transfer scam:

A spokesperson for Santander acknowledged there was a delay in them contacting the fraudster's bank and said it did not offer the level of service it would have liked.

A spokesperson said: “In Professor Canter’s case we identified errors in the way his claim was handled, therefore the decision was taken to refund the money he had transferred to the scammers.”

But despite knowing the account numbers that the money was transferred to, the banks and police did not investigate the theft.

The police gave David a crime number and told him to contact Action Fraud, the national fraud and cyber crime reporting centre.

His case was assessed by the National Fraud Intelligence Bureau but it told him it would not be able to investigate. 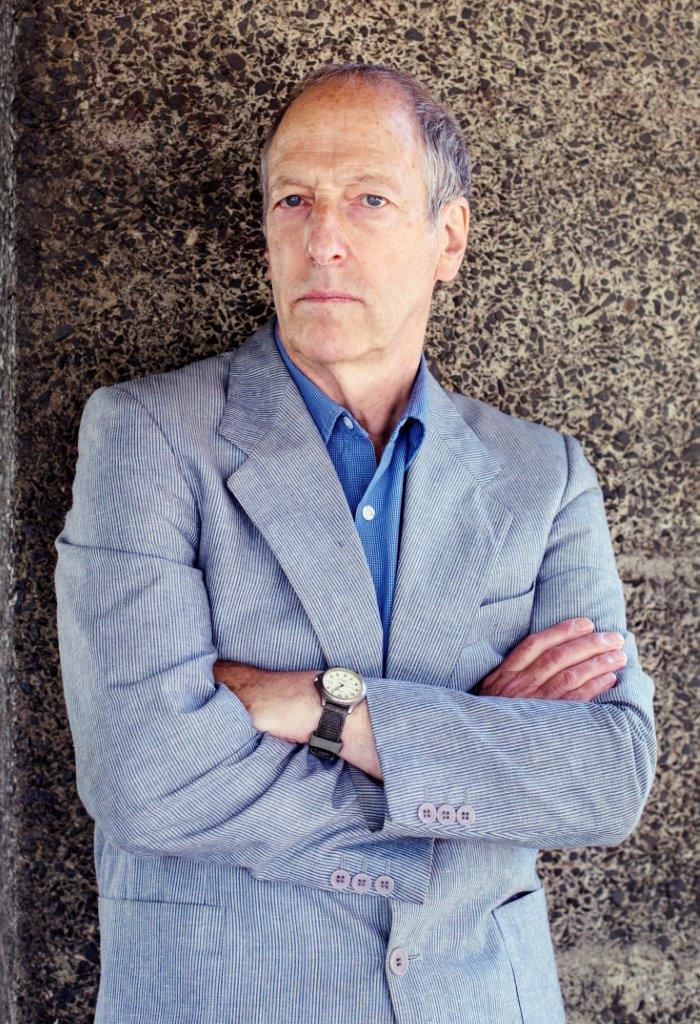 "No-one has the resources to follow through on these bank accounts. Santander told me they get a case like mine every three minutes," says David.

"The whole mechanism needs looking at including the banks, police and Action Fraud. With modern technology we should be able to put a block on an account and chase the identity of people who have set up an account for fraudulent purposes.

"I also think banks should have security ratings, like restaurants have ratings for their food and hygiene."