Friday 13th is this week, a date which occurs at least once each year – but can crop up as many as three times. The date is considered unlucky, with plenty of superstitions and theories as to why.

The number 13 itself is considered to be an unlucky one, something which is seen throughout history.

The irrational fear of the number 13 has been given a scientific name – triskaidekaphobia, and fear of Friday 13th has its own name, paraskevidekatriaphobia.

This comes from Greek, with the word Paraskeví meaning Friday and dekatreís meaning 13.

Some people avoid marrying on Friday 13, others take the day off work or refuse to travel on the date. 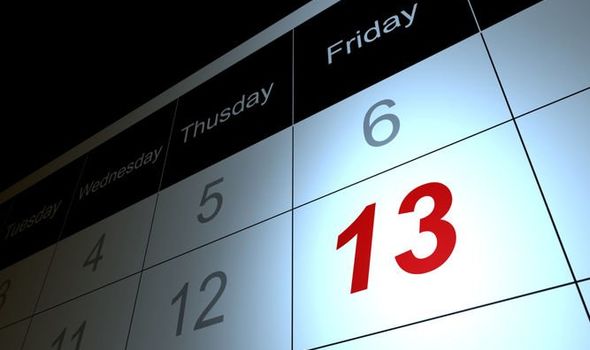 Why is Friday 13th unlucky?

There are several theories, superstitions and legends as to why Friday 13th is considered to be an unlucky date.

These theories mostly focus on the number 13 itself, with an association to the supposed unluckiness of Friday 13th widespread through films, books and TV shows.

The last supper and Norse mythology are said to have contributed to the fear of the number 13. 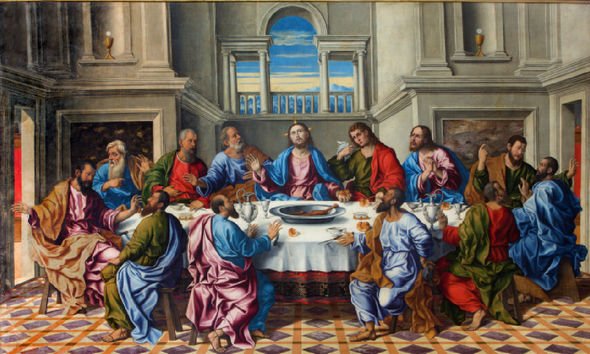 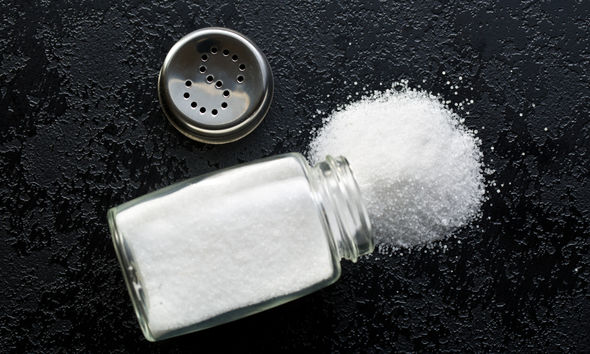 Folklore historian Donald Dossey has previously said the unlucky tie to the number 13 first came from a Norse myth.

This was of 12 gods having a dinner party in Valhalla, when the trickster god Loki, who was not invited, arrived as the 13th guest.

Loki was said to have arranged for Höðr to shoot Balder with a mistletoe-tipped arrow.

Another theory comes from the Middle Ages and the story of the last supper and Jesus’ crucifixion.

There were 13 people present during the last supper, which took place on 13th day of the Hebrew month of Nisan.

Jesus was then crucified the next day, on Good Friday.

A third popular theory is on Friday, October 13, 1307, Philip IV of France arrested hundreds of the Knights Templar. 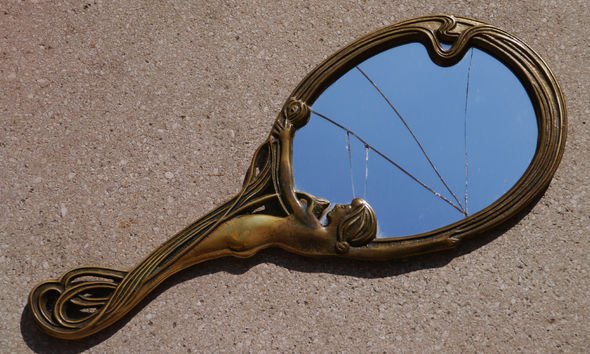 There are other theories as to why the dates is so unlucky, such as 13 being the number of witches to make up a coven, bad events being related to Friday 13 and the death of famous figures on the date.

When Friday 13 approaches, many dread the date and attribute unlucky events or anything going wrong to it.

However, out of the date a tradition has been spawned in the tattoo world.

In recent years, Friday 13 is a day for tattoo artists to create flash sheets – sheets with lots of designs – and tattoo fans pick a design for a cheaper price.

Some studios offer £13 tattoos, others design tattoos based around the unlucky theory of the day – with black cats, the number itself and cracked mirrors.

Other bad luck signs according to superstition

END_OF_DOCUMENT_TOKEN_TO_BE_REPLACED

END_OF_DOCUMENT_TOKEN_TO_BE_REPLACED
Recent Posts
We and our partners use cookies on this site to improve our service, perform analytics, personalize advertising, measure advertising performance, and remember website preferences.Ok